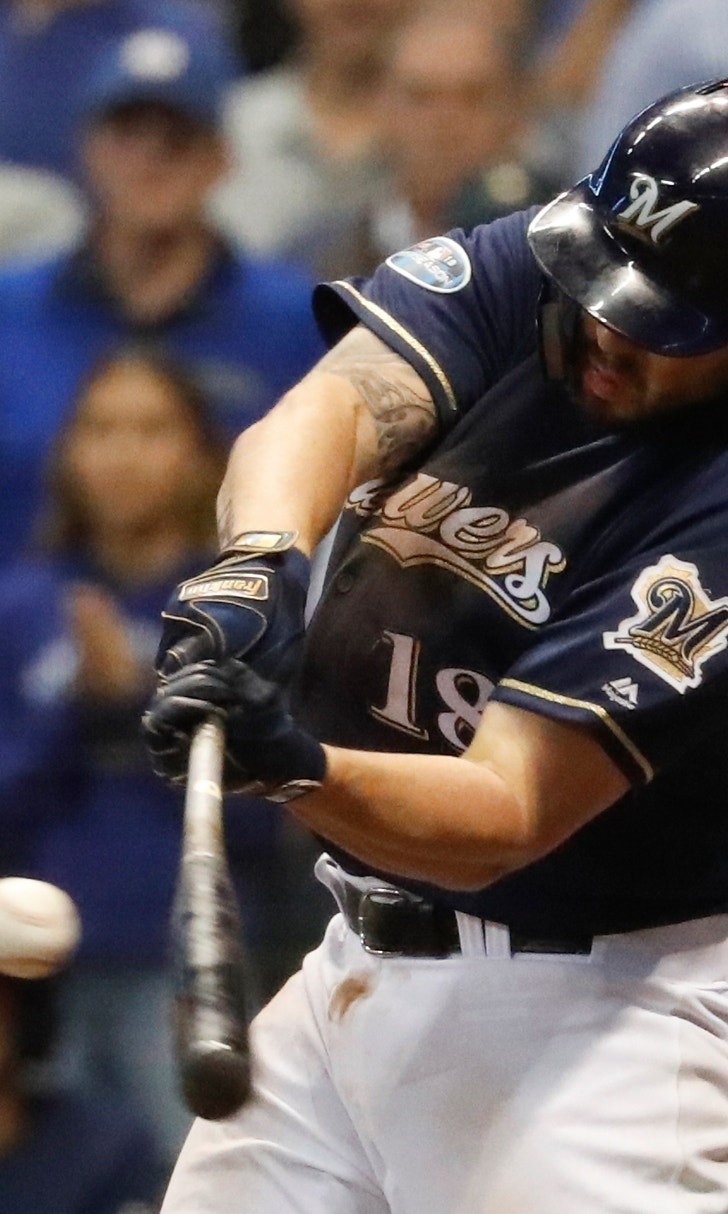 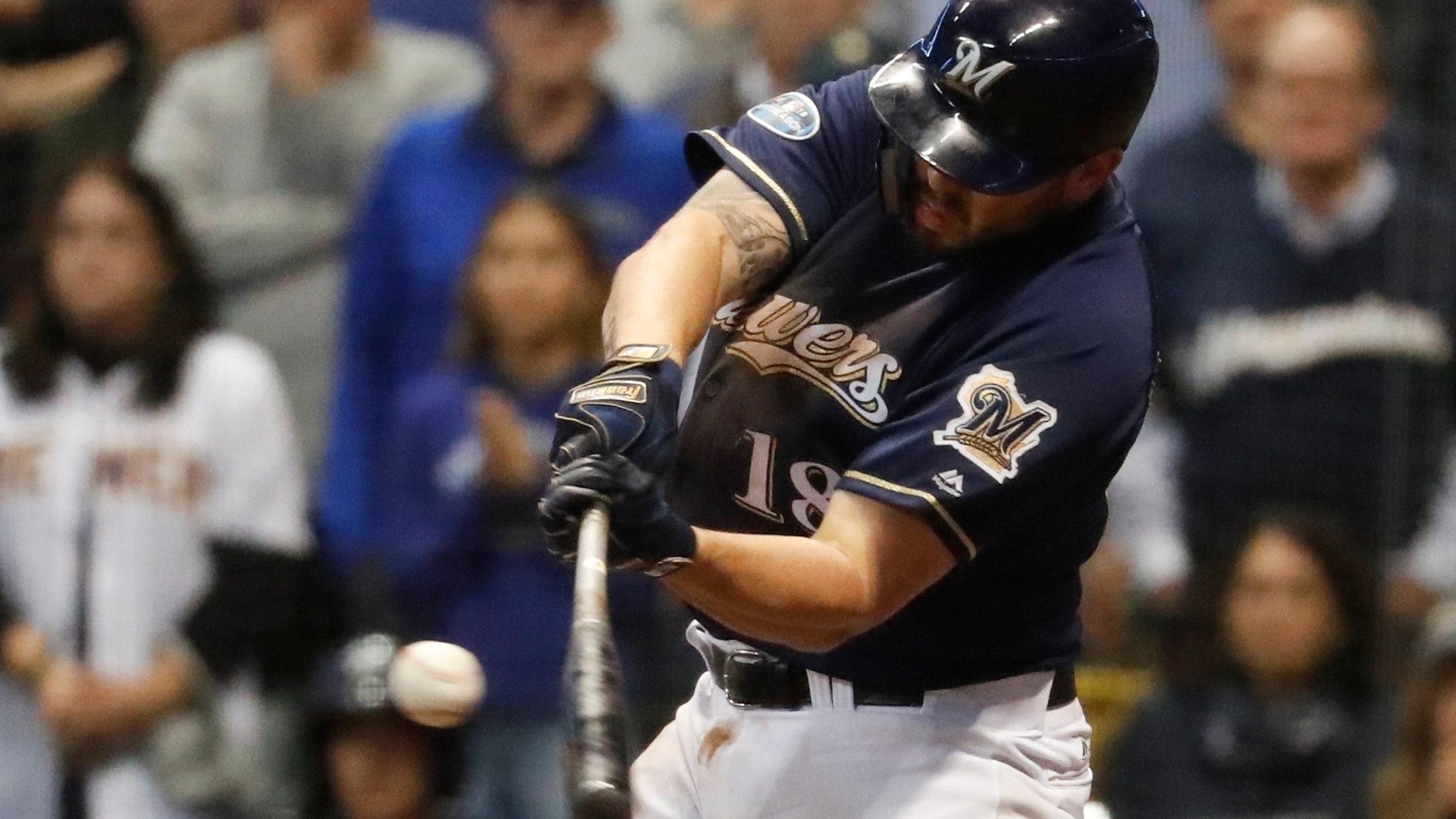 "I think we had some unfinished business after last year," Moustakas said Tuesday after finalizing a $10 million, one-year deal with the Brewers. "I loved playing here last year. It was a lot of fun. We fell a little bit short, obviously, but I feel like this team can get back to where we were at last year and make a push for the World Series."

After Milwaukee won the NL Central for the first time since 2011, Brewers chairman Mark Attanasio and his front office have boosted payroll to a team-record of nearly $130 million. They added catcher Yasmani Grandal for an $18.25 million, one-year deal last month and then made the surprise move to keep Moustakas.

"Our ownership group is committed to providing the resources to do the best absolutely job we can," Attanasio said. "I'm very excited for what this team can do this year."

Moustakas gets a $7 million salary this year under the deal, which includes an $11 million mutual option for 2020 with a $3 million buyout.

He rejected a $17.4 million qualifying offer from Kansas City after the 2017 season and returned to the Royals in mid-March for a one-year contract that included a guaranteed $6.5 million, then earned an additional $2.2 million in performance bonuses.

The infielder hit .256 with eight homers and 33 RBIs in 54 games for Milwaukee, which acquired him from the last-place Royals on July 27. A 30-year-old left-handed hitter, Moustakas had a .251 average overall with 28 homers and 95 RBIs last year. He struck out for the final out of the NL Championship Series loss to the Los Angeles Dodgers.

"Once that contract's signed, I'm ready to go to work," Moustakas said. "This is what I live for, this is why I play this game — to come out here and hang out with these guys and go win a championship. I can't wait to get back on the field and start doing that again."

Attanasio and general manager David Stearns did not indicate how much flexibility the Brewers had to add payroll as the July 31 trade deadline approaches.

"We certainly got a little more aggressive this year in free agency than we probably anticipated at the front end of the offseason but that was due to the opportunities presented to us," Stearns said. "We may have to take that into account in July, but we'll see where we are at that point and make our plans then."

Attanasio has never shied away from spending when his team is in a position to make a significant improvement. Should the Brewers need help come July, he plans to be ready.

"The chips are all in now," he said. "But we'll find the money at midseason if we need to."

In addition to his base salary, Moustakas would earn $100,000 for winning the Most Valuable Player Award, $75,000 if he finishes second, $50,000 for third, $50,000 for making an All-Star team, winning a Silver Slugger, Comeback Player of the Year, the Hank Aaron Award or the World Series MVP, and $25,000 for a Gold Glove or the League Championship Series MVP.