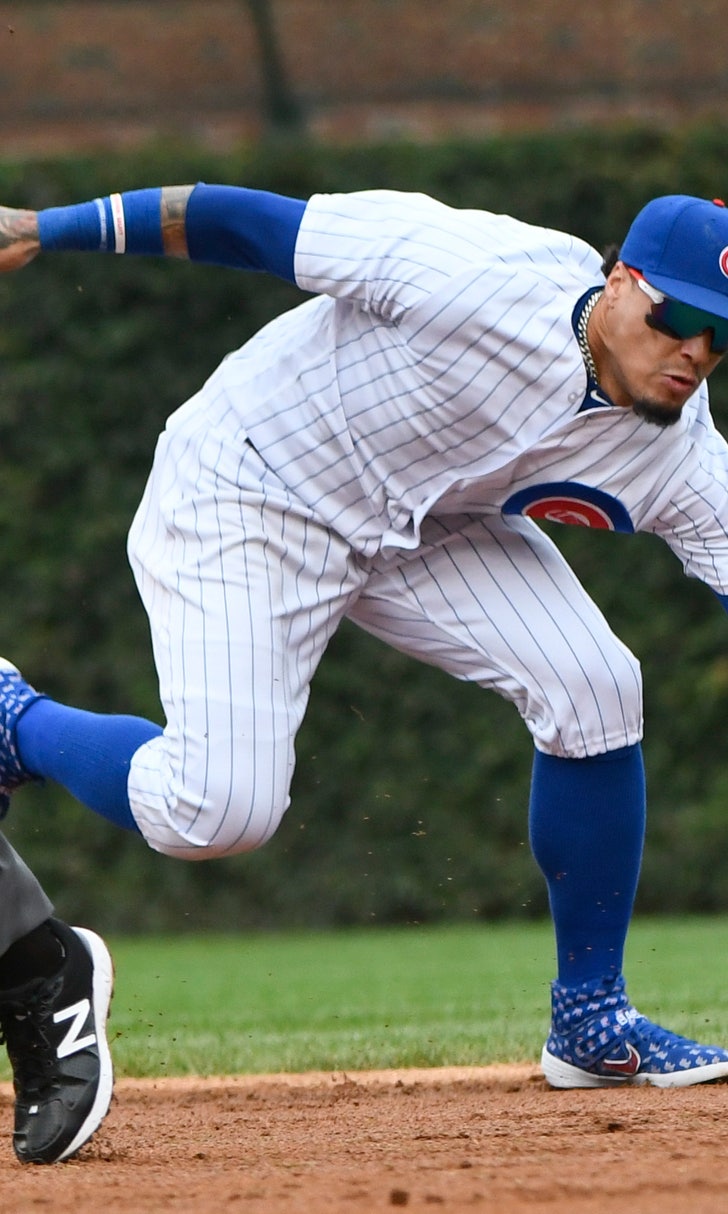 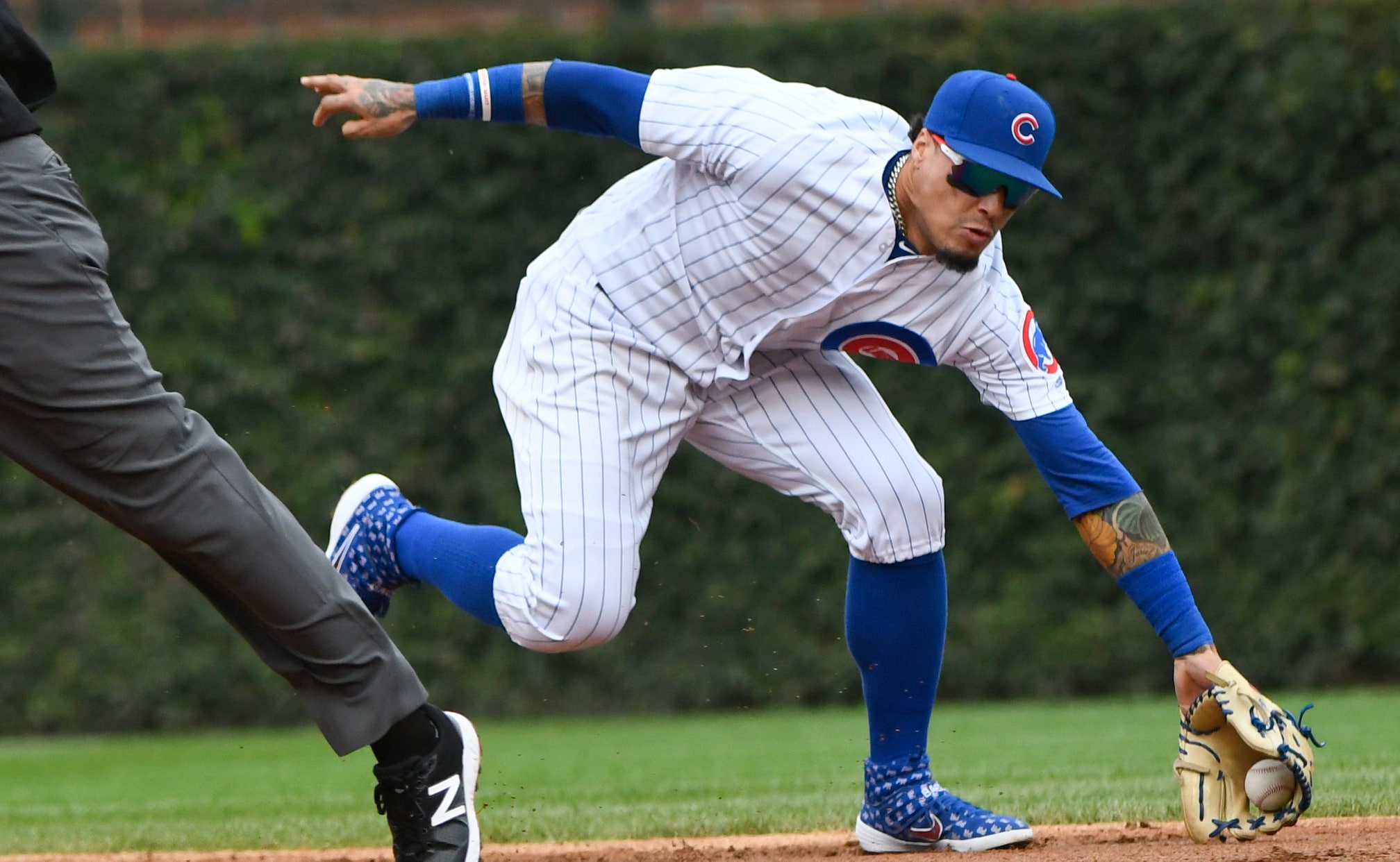 LEADING OFF: Rockies head to Wrigley for wild-card one-off

The Rockies head to Wrigley Field for a wild-card showdown with the Cubs after both teams lost tiebreaking games Monday with division crowns on the line. Colorado missed out on a first NL West title in a 5-2 loss at the Dodgers, then quickly scooted off for Chicago. The Cubs await them there after falling to Milwaukee 3-1 with the NL Central on the line.

Both teams are calling on ace left-handers — Chicago will start Jon Lester and may follow with Cole Hamels, while Colorado gives the ball to Kyle Freeland.

Lester will become the first pitcher to start two wild-card games, though his first ranks among his worst postseason performances. The Royals scored six runs off Lester during a dramatic rally for a 9-8, 12-inning win over Oakland in 2014.

Freeland set a franchise record with a 2.85 ERA — including a 2.40 mark at Coors Field. He gave up just six home runs in 108 2/3 innings on the road this season, making him an ideal arm on a windy day at Wrigley.

Yankees manager Aaron Boone is expected to name his starting pitcher for Wednesday's AL wild-card game against Oakland. It's a big decision: young ace Luis Severino wobbled at times down the stretch, getting outpitched by veteran teammates Masahiro Tanaka and J.A. Happ. Severino wants a shot at redemption after getting just one out in last year's wild-card game against Minnesota — the Yankees rallied for an 8-4 victory. There's also this: Happ has been lights out against the Red Sox, who await the wild-card winner in an AL Division Series.

The Athletics are expected to counter with a bullpen game, led by Liam Hendriks in the first inning. Hendriks will make a most unexpected postseason starter — Oakland claimed him off waivers from the Angels in June, but he's been among its best relievers since.

Two-way sensation Shohei Ohtani has moved into recovery mode after having Tommy John surgery Monday. Angels general manager Billy Eppler says the surgery went well, with Dr. Neal ElAttrache performing the procedure in Los Angeles. Ohtani was named AL Rookie of the Month for September and is a top contender for AL Rookie of the Year honors. The Angels plan to use Ohtani as a hitter in 2019 while he rehabs his elbow with an eye on returning to the mound in 2020.