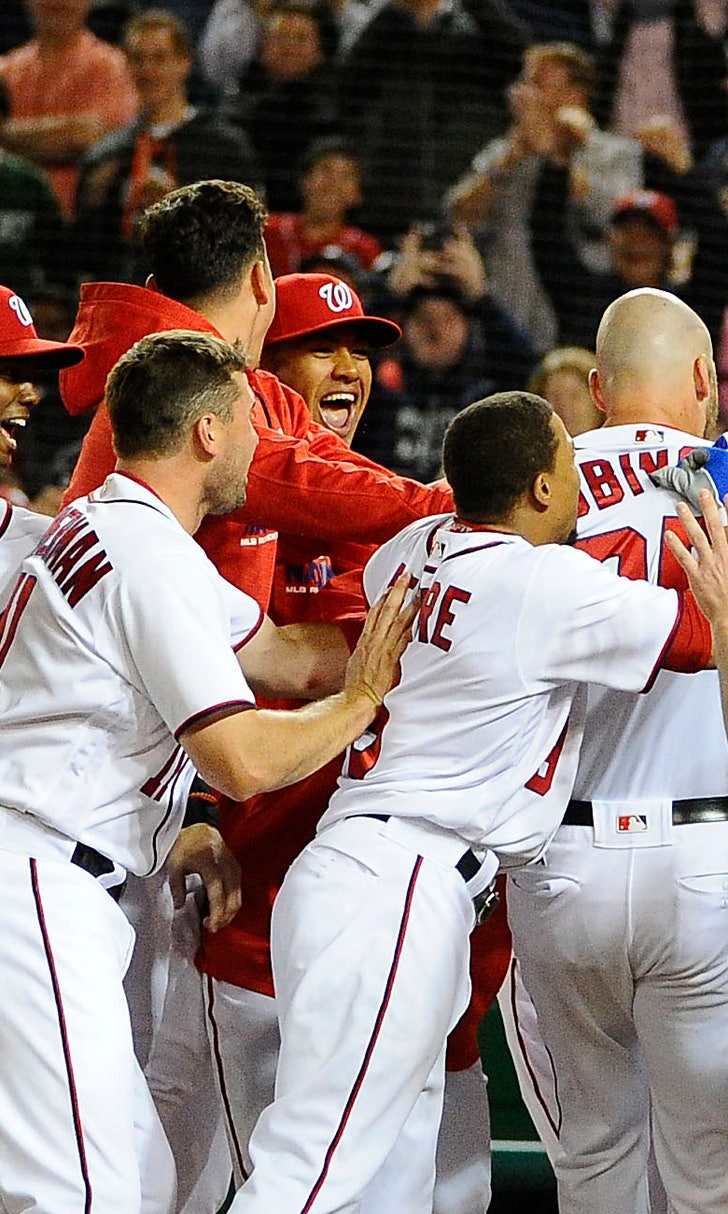 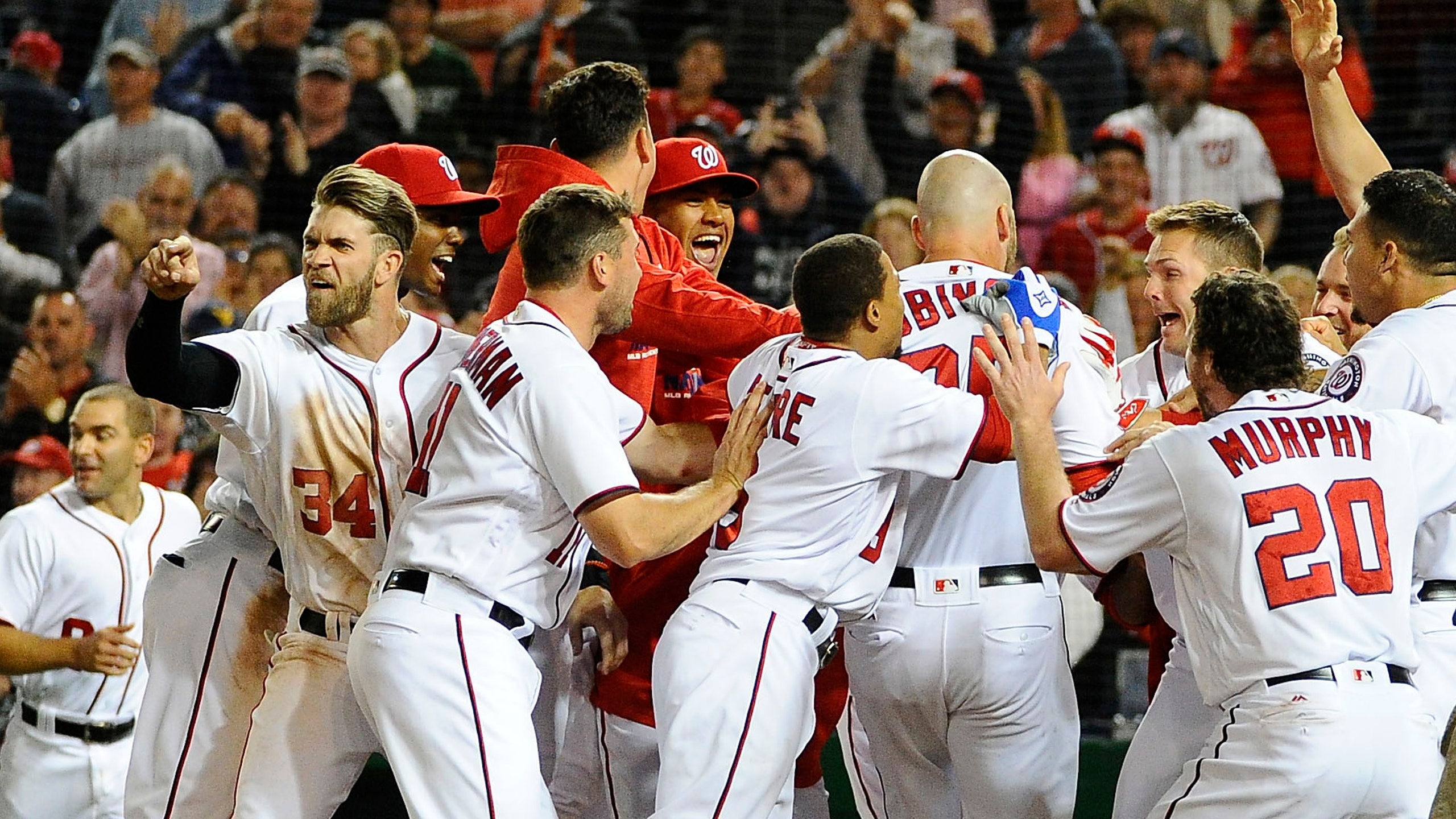 Bryce Harper's critics don't get him 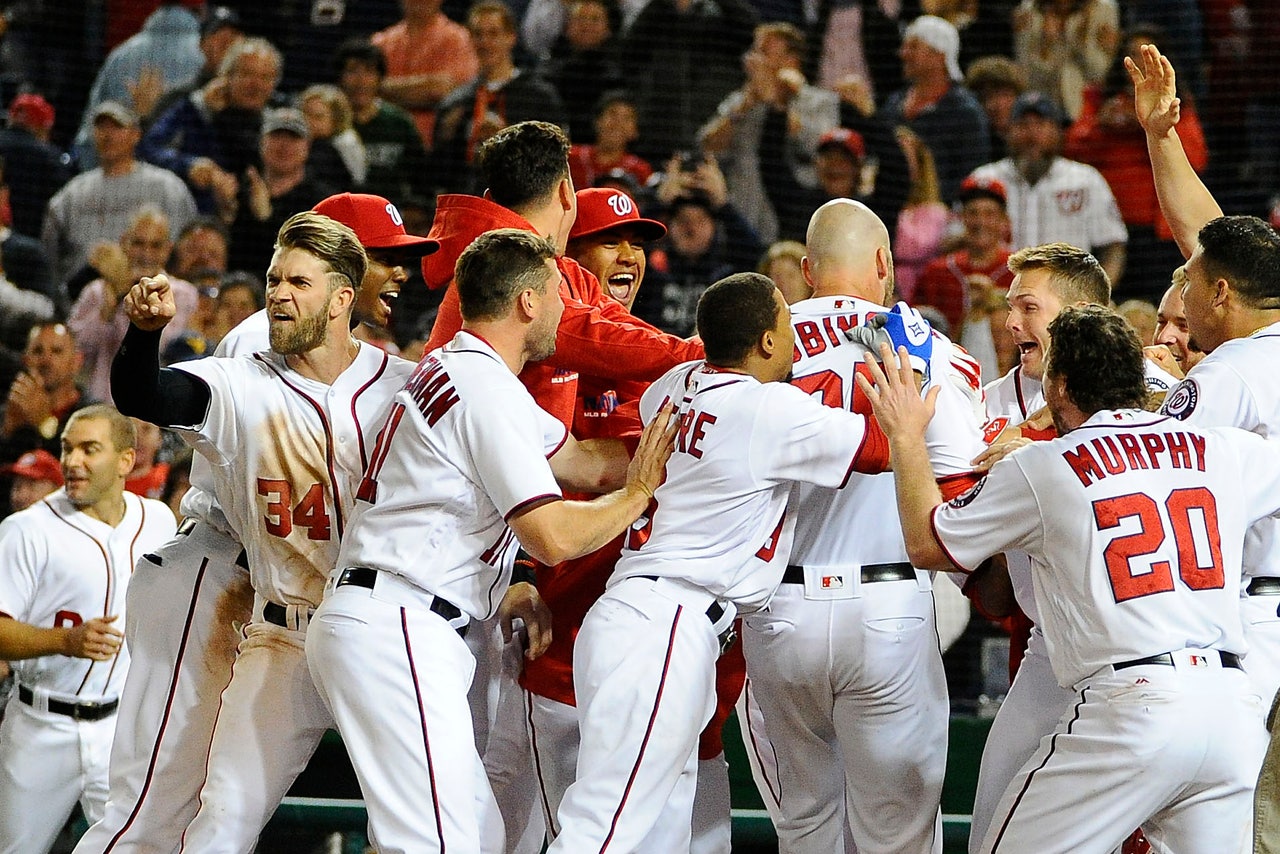 He did it again. That irascible baseball bad boy Bryce Harper was tossed from a game Monday after arguing balls and strikes from the dugout in the bottom of the 9th inning and then, one batter later, was on the field celebrating a Washington Nationals walk-off home run, but not before he found the offending umpire, stared him down and jabbed a finger at him while issuing a two-word decree that definitely did not ask the ump about his "truck hue."

Cue the baseball crucifixion. From the tiniest of Twitter samplings: 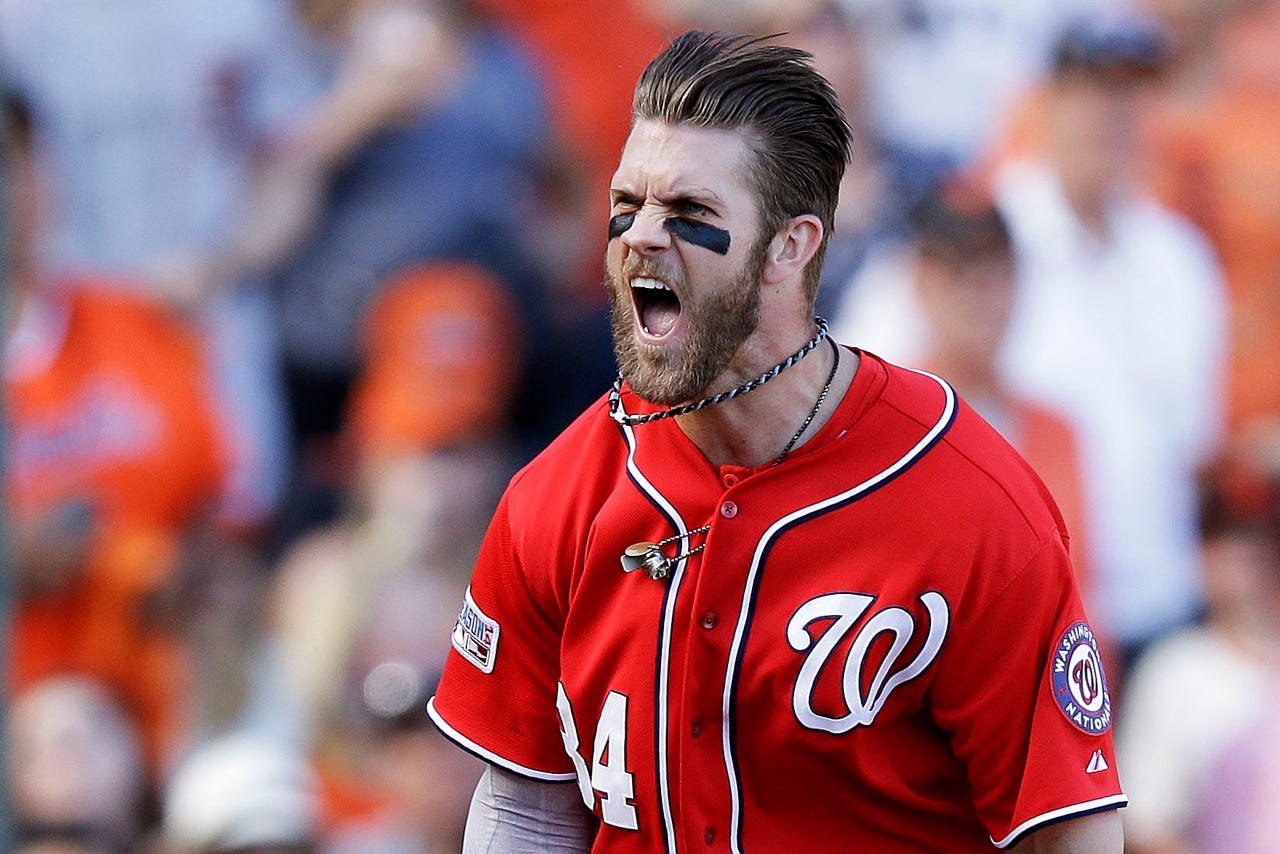 Hmm. I sense a pattern.

Oh, there were a few defenses of Harper - probably one for every 10 tweets calling him an entitled millennial. But here we are again, four years after Harper's debut and we're still debating whether the reigning NL MVP is a jerk. 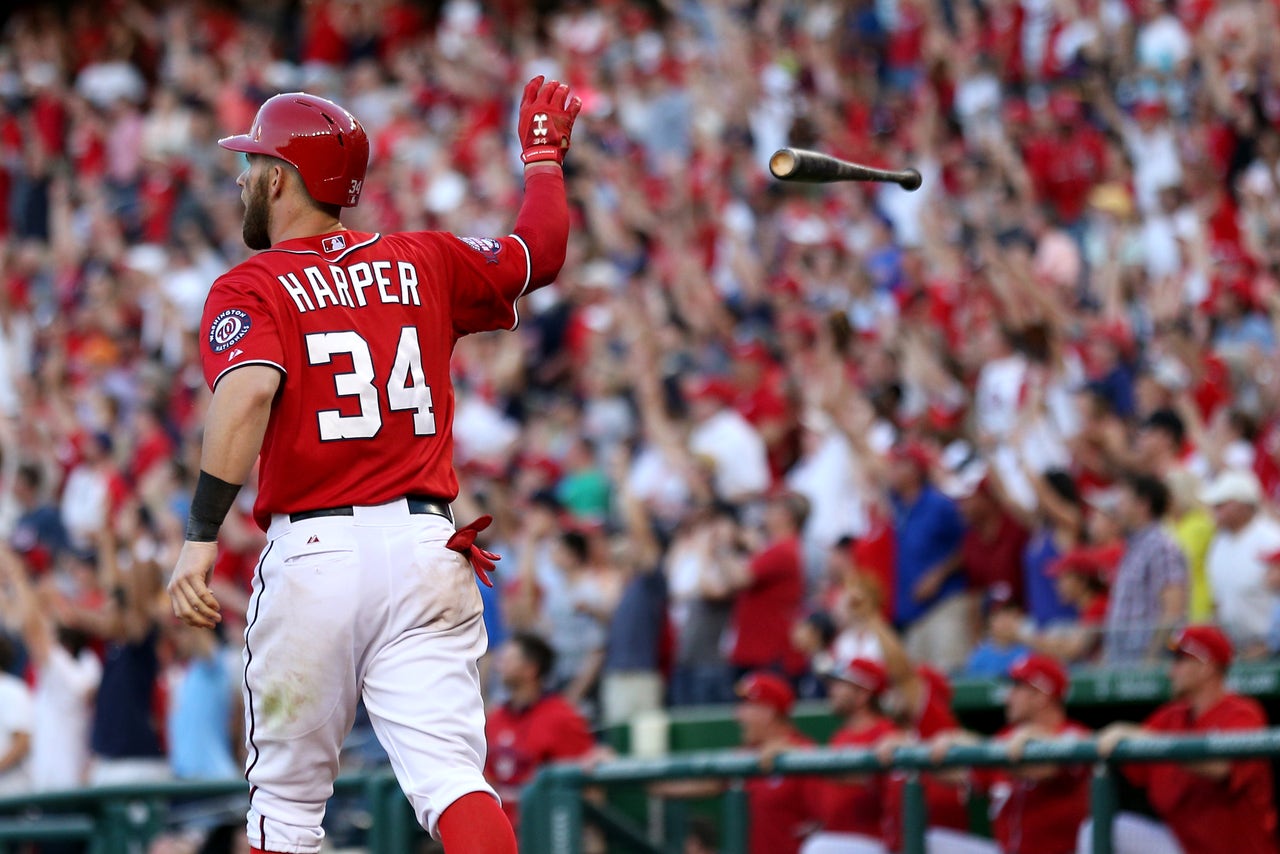 The haters will point to mounds of evidence. If it's not cursing out an ump, it's his "make baseball fun again" hat that disrespects the past. If it's not his lack of care for baseball's unwritten rules, it's a lack or traditionalism or making fairly obvious comments like how 40,000 people didn't come out to see an umpire (which he said last year after another ejection). If not any of those, then how about his penchant for running top speed around the bases and intentionally flipping his helmet off, the better to see his meticulously maintained coif. Won't somebody please think of the children?

It's all a farce. Harper is one of the good guys. He doesn't get arrested. He's not getting in trouble at clubs. He's not testing positive for PEDs. His baseball faults are his fiery competitiveness, which sometimes leads to celebrating home runs and cursing at umpires, two things players have done, and will continue to do, for years. Bryce Harper cares. For that, he's pilloried.

The HarpHate is an Andre Agassi "image is everything" problem. During his tennis career, people couldn't stand Agassi for his fashion or his hair or his self-indulgent celebrations. Now, he's one of sports' great philanthropists. The difference is that Agassi didn't like tennis very much while Harper lives and breathes baseball. As his manager, Dusty Baker, said Monday night, "It's an emotional game. He's an emotional young man." 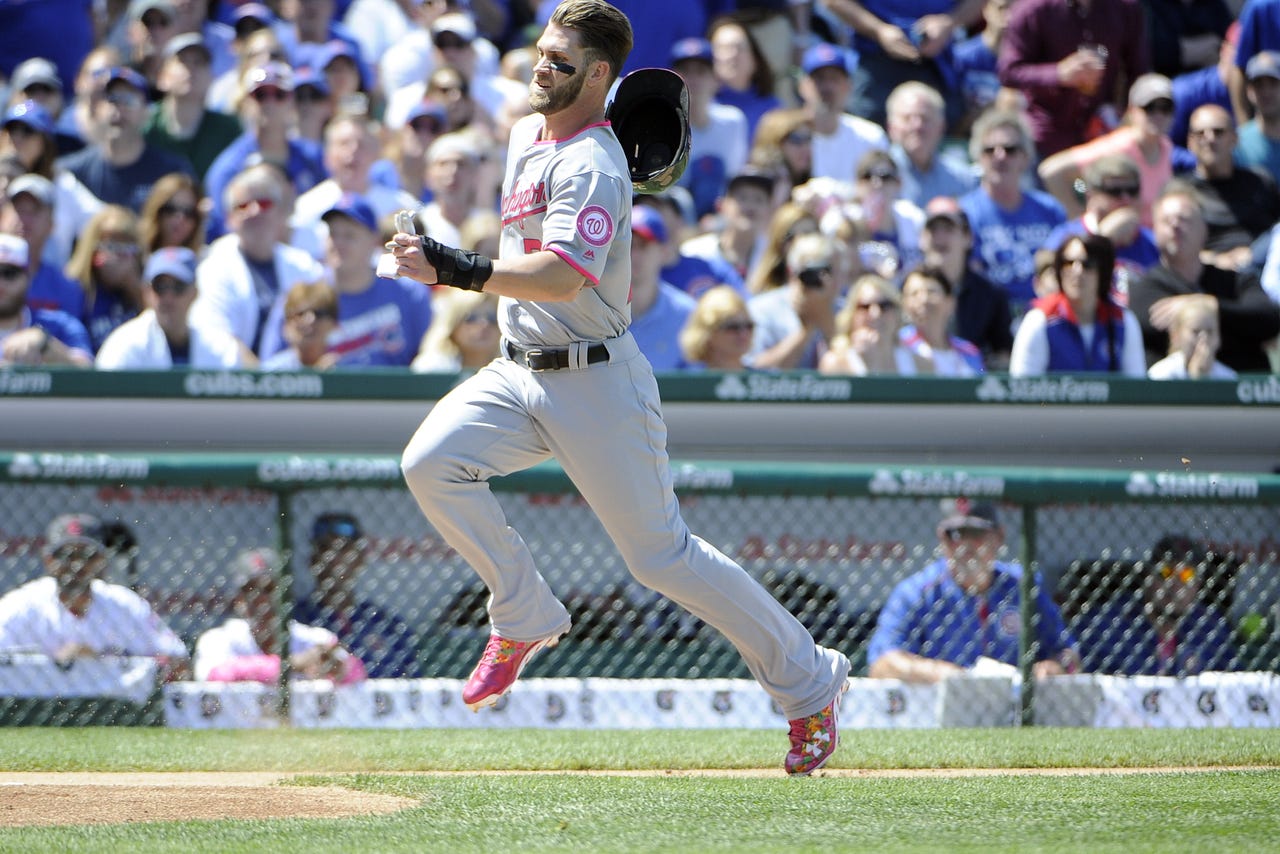 That's it. Period. At least it should be.

If David Ortiz had gotten tossed in a Red Sox game, then came out to yell at the ump, he'd be a hero. That's the fieriness people like - from a veteran, not some punk kid who doesn't know how to play the game right.

Stop it. People are so blinded by what they think they should think about Harper that they don't pause to actually think about Harper. I mean, baseball fans on Twitter were defending the umpire Monday night! That's how disingenuous this whole thing is. Blue, the enemy, is all of a sudden a model of virtue and competence when Bryce Harper is involved. (We'll note: Harper was right about the call that got him tossed. The third strike to Danny Espinosa was above the letters.) 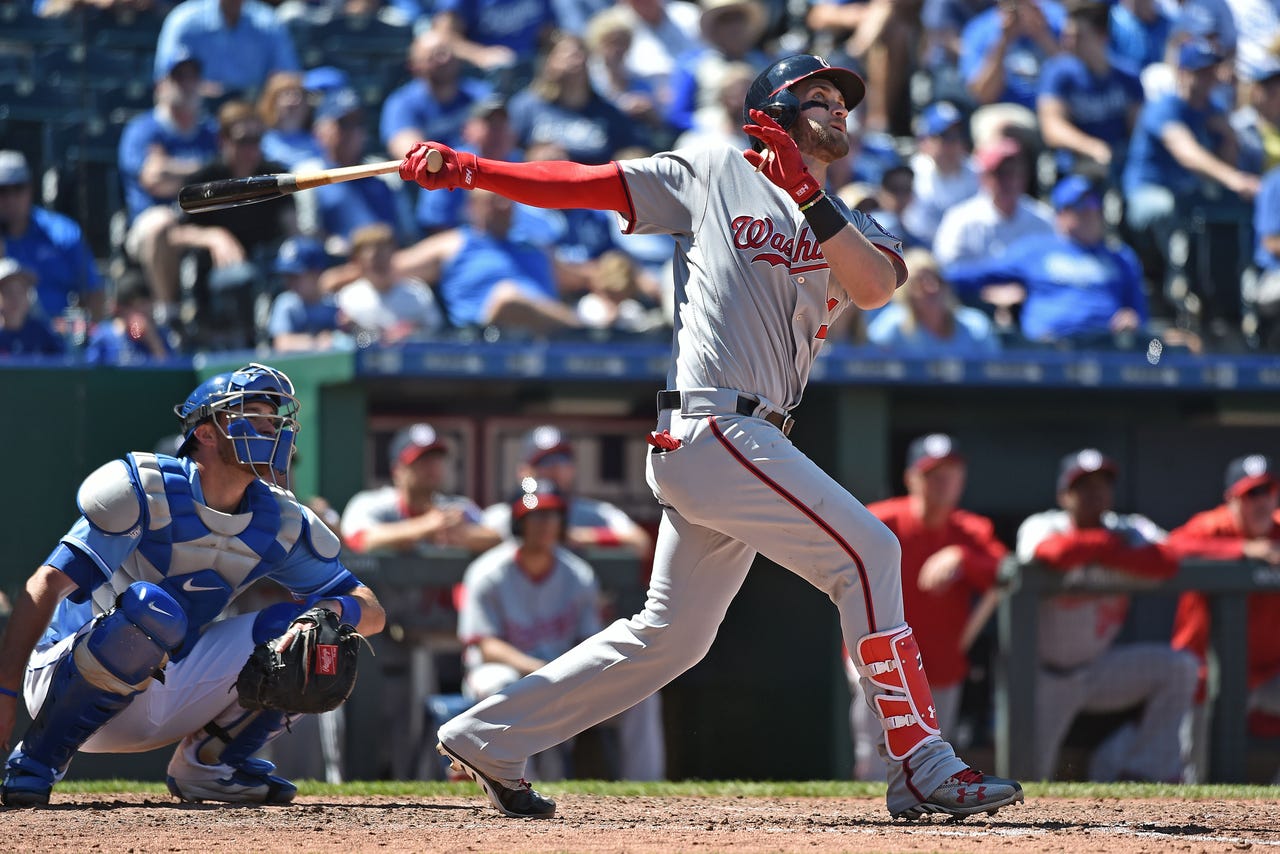 Look, it's cool if you don't want to like Harper. It's your right. But own up to why. You don't like him because you think he's a pretty boy diva who didn't have to work hard and was simply blessed with baseball talent. You don't like him because he's everything your favorite player is not: Cool, competitive, passionate, aggressive and, more than anything, freaking ridiculous at baseball.

The entire anti-Bryce movement can be summed up in one tweet I read after Monday night.

"I'm not bothered by a player dropping an [f-bomb] when they're really frustrated, just my personal opinion that Harper was a jerk." 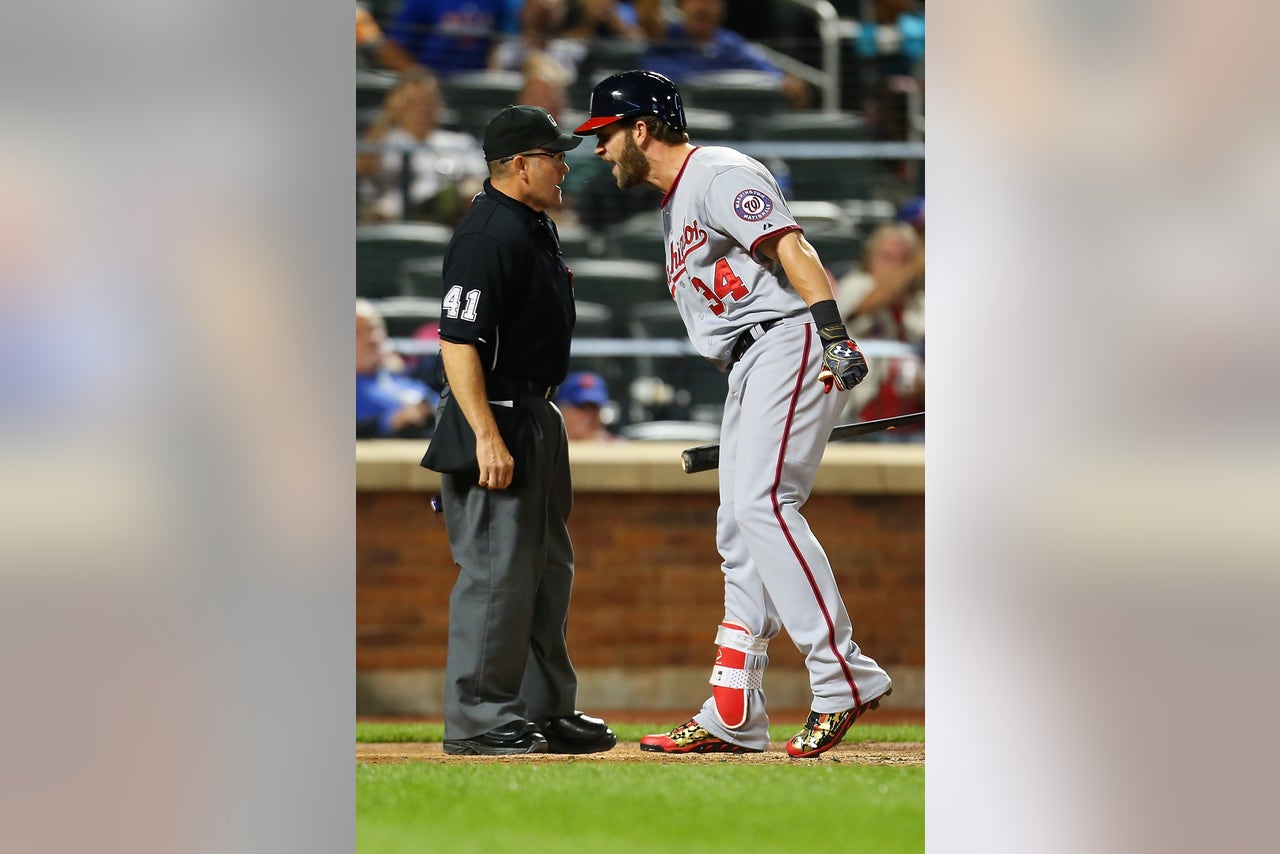