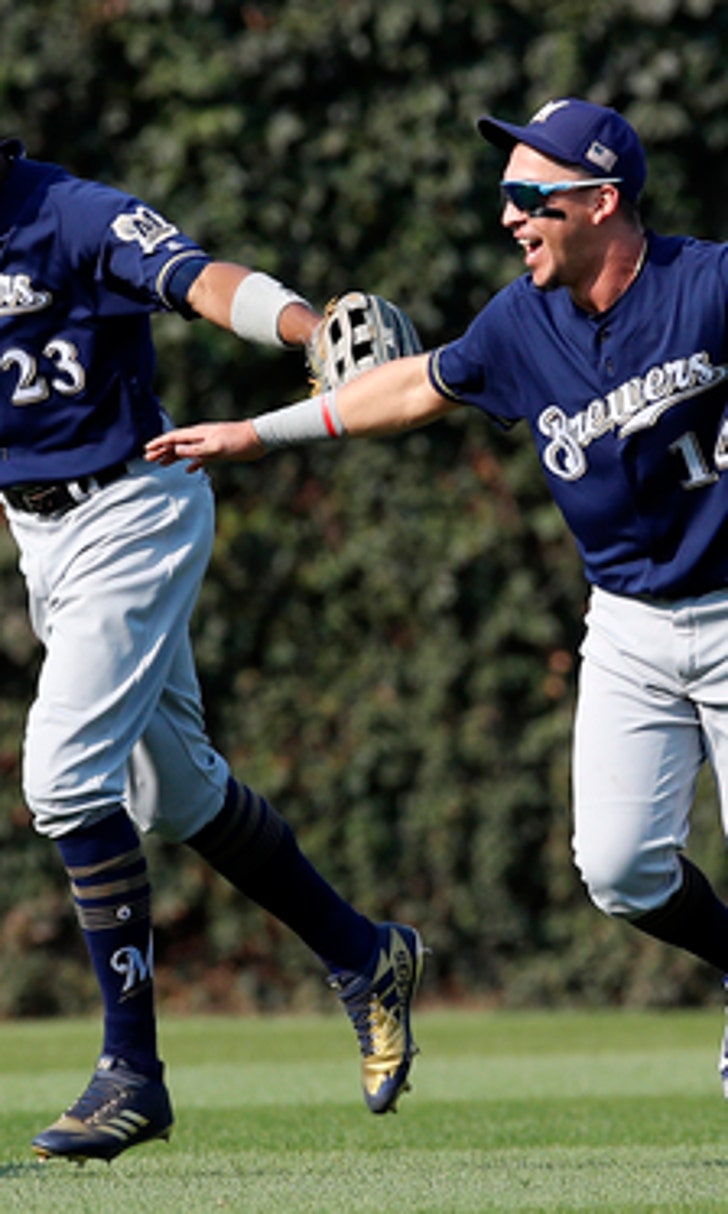 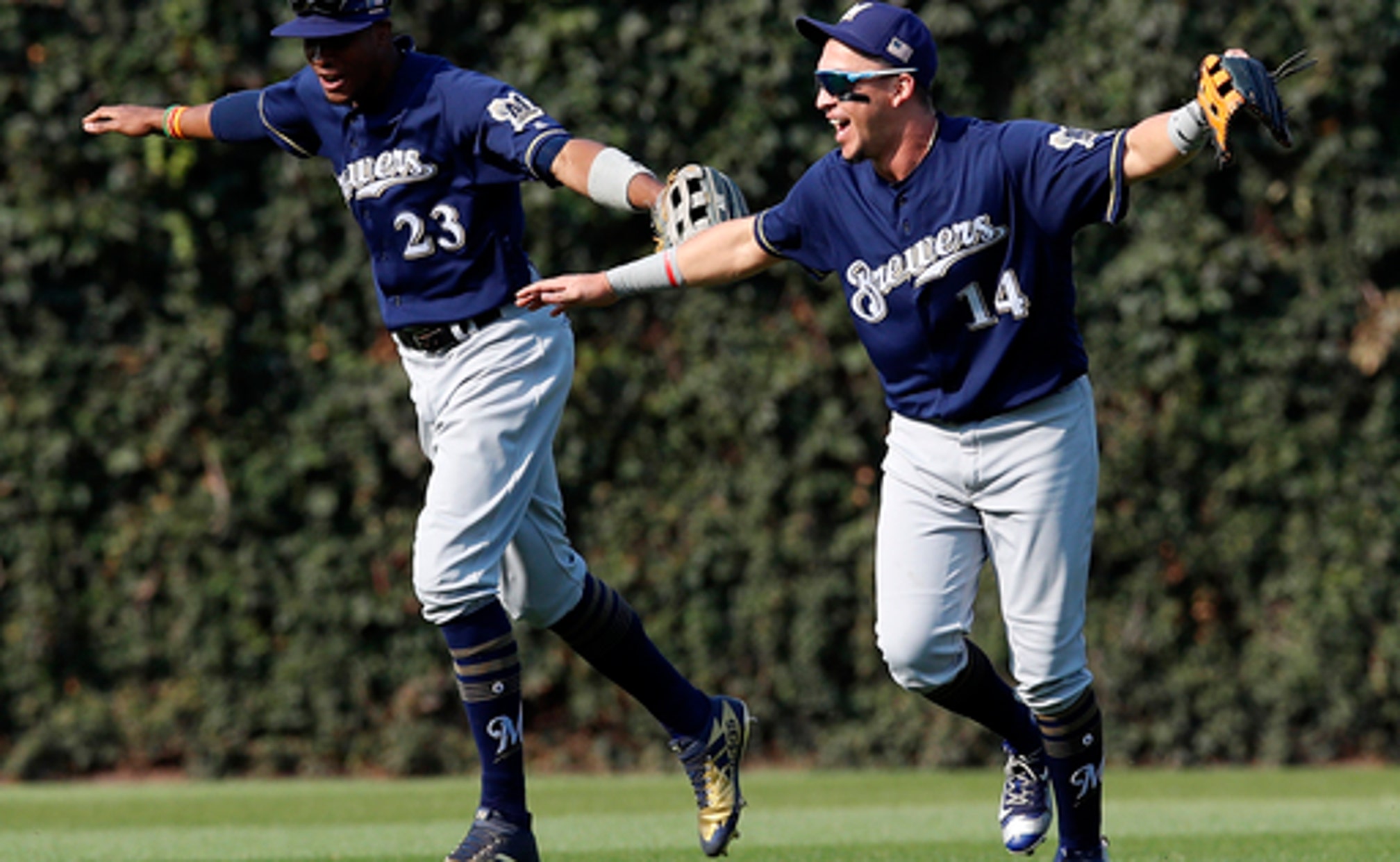 CHICAGO (AP) The Milwaukee Brewers needed to sweep the Chicago Cubs, and they did.

''It's going to be a fun September,'' Davies said.

Chicago entered the series with a five-game division lead, a season high, but the defending World Series champions totaled three runs in the series. Milwaukee is tied for second in the NL Central with St. Louis.

Davies (17-8) allowed one run and seven hits in seven innings, Anthony Swarzak pitched a hitless eighth and Corey Knebel finished for his 34th save in 39 chances.

''He's a lot to handle for the hitters,'' Brewers manager Craig Counsell said of Davies

''Kyle was outstanding today,'' Chicago manager Joe Maddon said. ''We just were unable to string together any hits, and our power has been negated a bit.''

Rene Rivera put the Cubs ahead with a two-out RBI double in the second. Right fielder Hernan Perez didn't break back at first, and the ball hit off his glove.

Stephen Vogt hit an RBI grounder in the fourth, and Shaw homered in the sixth - despite a stiff wind blowing in from right field.

''Honestly, that's about as good as I can hit a ball,'' Shaw said. ''I thought it went too high. I thought the wind was going to knock it down.''

Cubs C Willson Contreras (strained right hamstring) was activated, but the Cubs plan to ease their starting catcher back into action. He struck out as a pinch hitter in the seventh. ''The trainers feel really strongly about him being well, healed,'' Maddon said. ''I think the best thing we can probably do is limit innings or whatever at the beginning as he builds back into it.'' Contreras, sidelined since Aug. 11, had two rehab games with Class A Myrtle Beach. He caught five innings on Thursday and was the designated hitter on Friday.

Brewers: RHP Jimmy Nelson is out for the season with a partially torn labrum and strained rotator cuff in his right shoulder. No decision has been made on whether surgery will be necessary.

Cubs: RHP Jake Arrieta (right hamstring strain) played catch on Sunday. No determination has been made on when he'll throw from a mound.