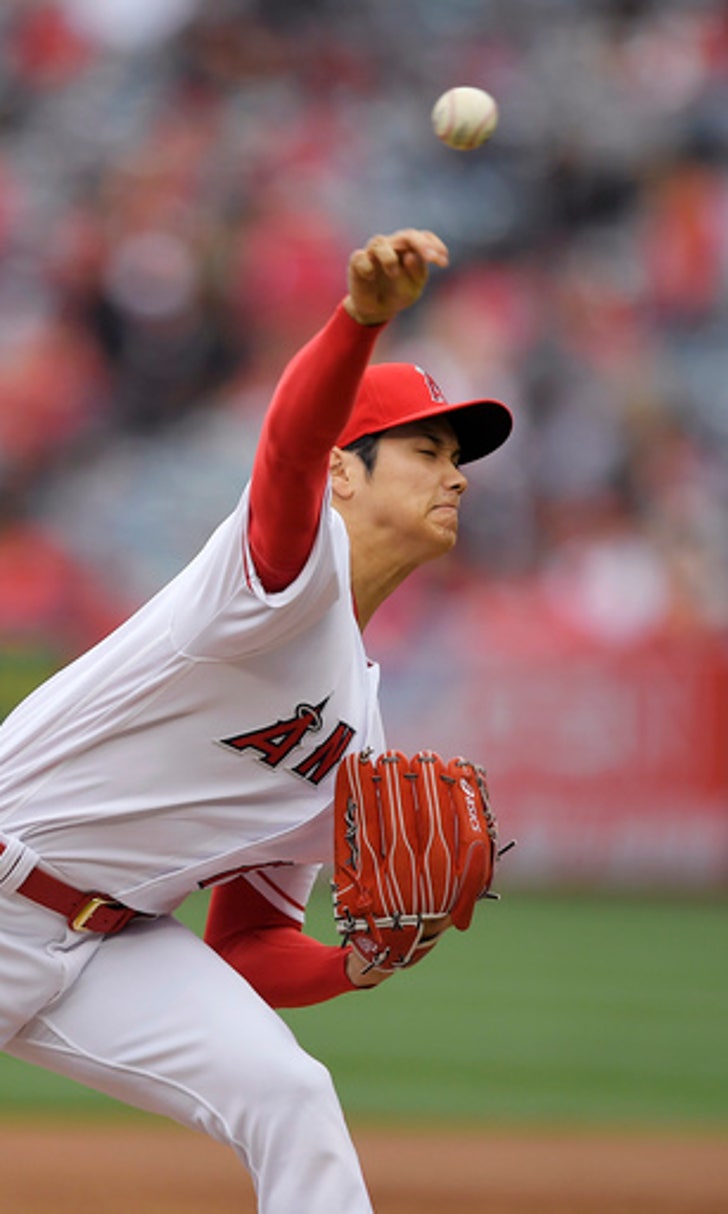 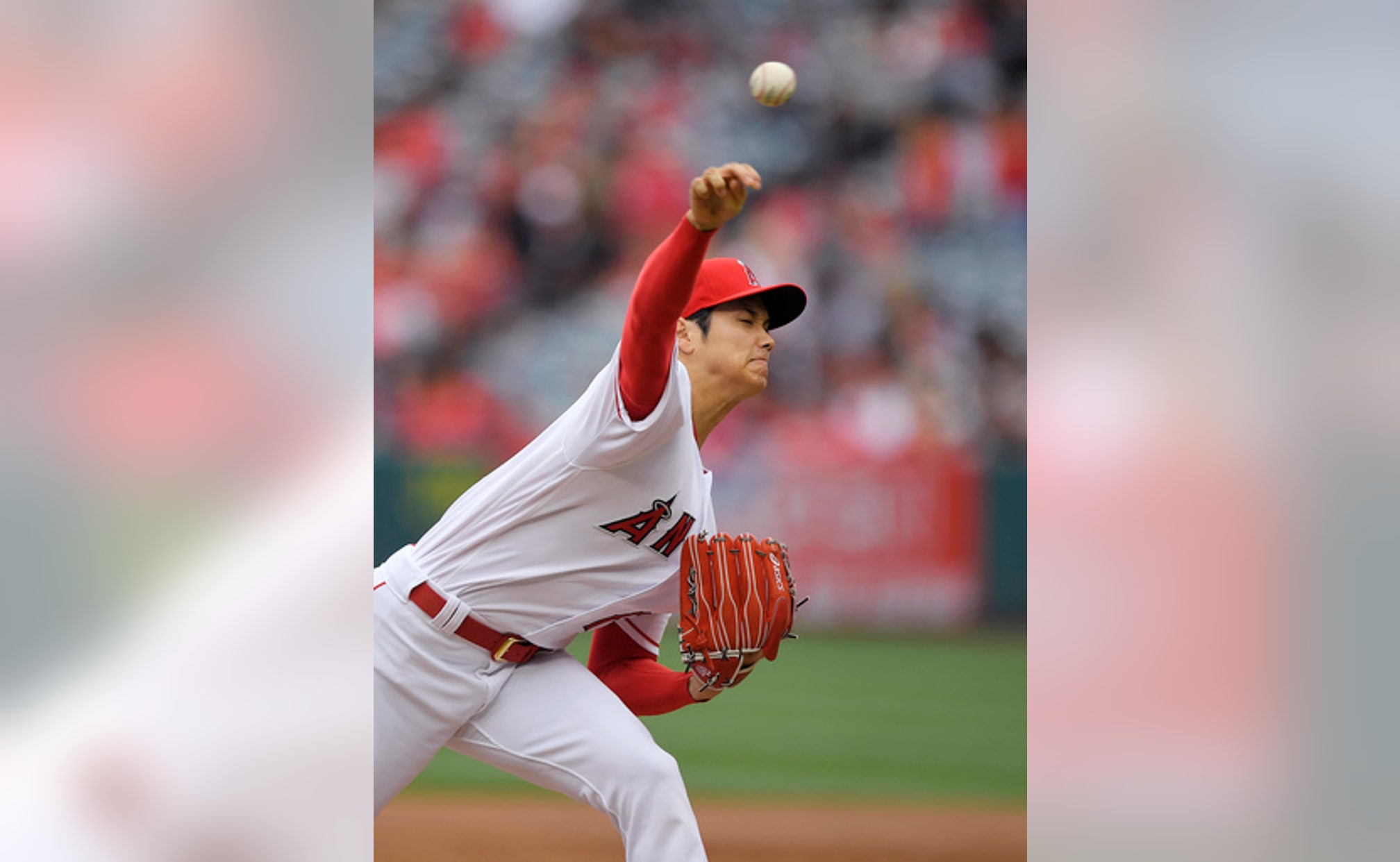 Angels push back Otani’s next outing as starting pitcher

TORONTO (AP) The Los Angeles Angels are pushing back Shohei Ohtani's next outing as a starting pitcher to manage the workload of the two-way rookie, meaning he'll miss a much-anticipated showdown at Yankee Stadium against Masahiro Tanaka.

Angels manager Mike Scioscia made the announcement before Thursday's 8-1 win over the Blue Jays.

Ohtani is 4-1 with a 3.35 ERA in seven starts. The 23-year-old had been scheduled to pitch against his Japanese countryman on Sunday - Scioscia said Ohtani will be available to hit against Tanaka.

Ohtani said he didn't mind missing out on the chance to pitch against Tanaka.

''Not so disappointed because I have a pretty good chance of facing him as a hitter,'' Ohtani said through a translator after the Angels' 8-1 win. ''Either way, I'll get to face him.''

The Angels haven't set a date for Ohtani's next outing.

Ohtani last pitched May 20 against Tampa Bay, winning his second straight decision and giving up two runs and six hits in a season-high 7 2/3 innings. The right-hander threw a season-high 110 pitches.

Ohtani played catch on the field before starting at designated hitter on Thursday. He hit two doubles, walked twice and scored two runs.

''The body feels fine,'' Ohtani said through a translator after the game. ''I'm guessing it's probably because I threw 110 pitches and they're trying to take it easy on me. I'm just going to do what I always do, do my bullpens and get ready for my next start.''

Ohtani is batting .319 with six home runs, seven doubles and 19 RBIs in 94 at-bats during his first season in the majors.