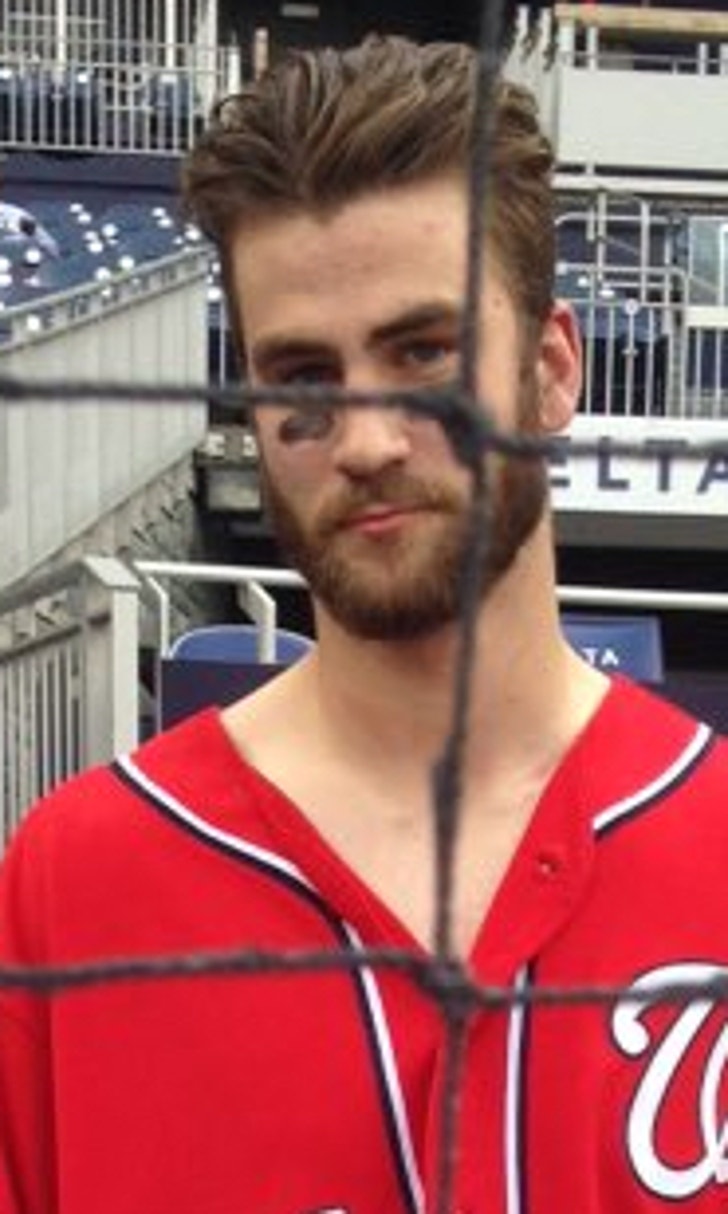 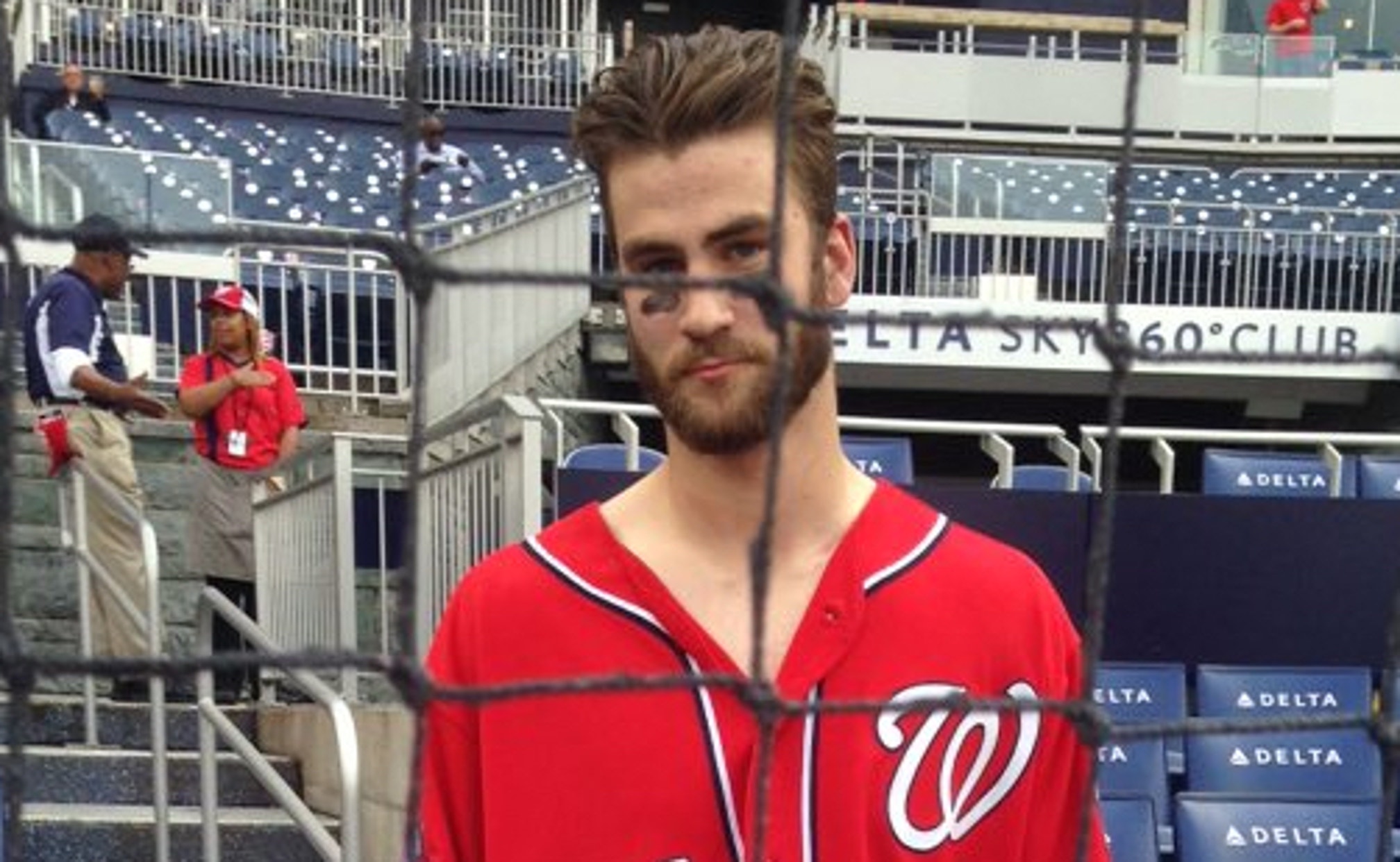 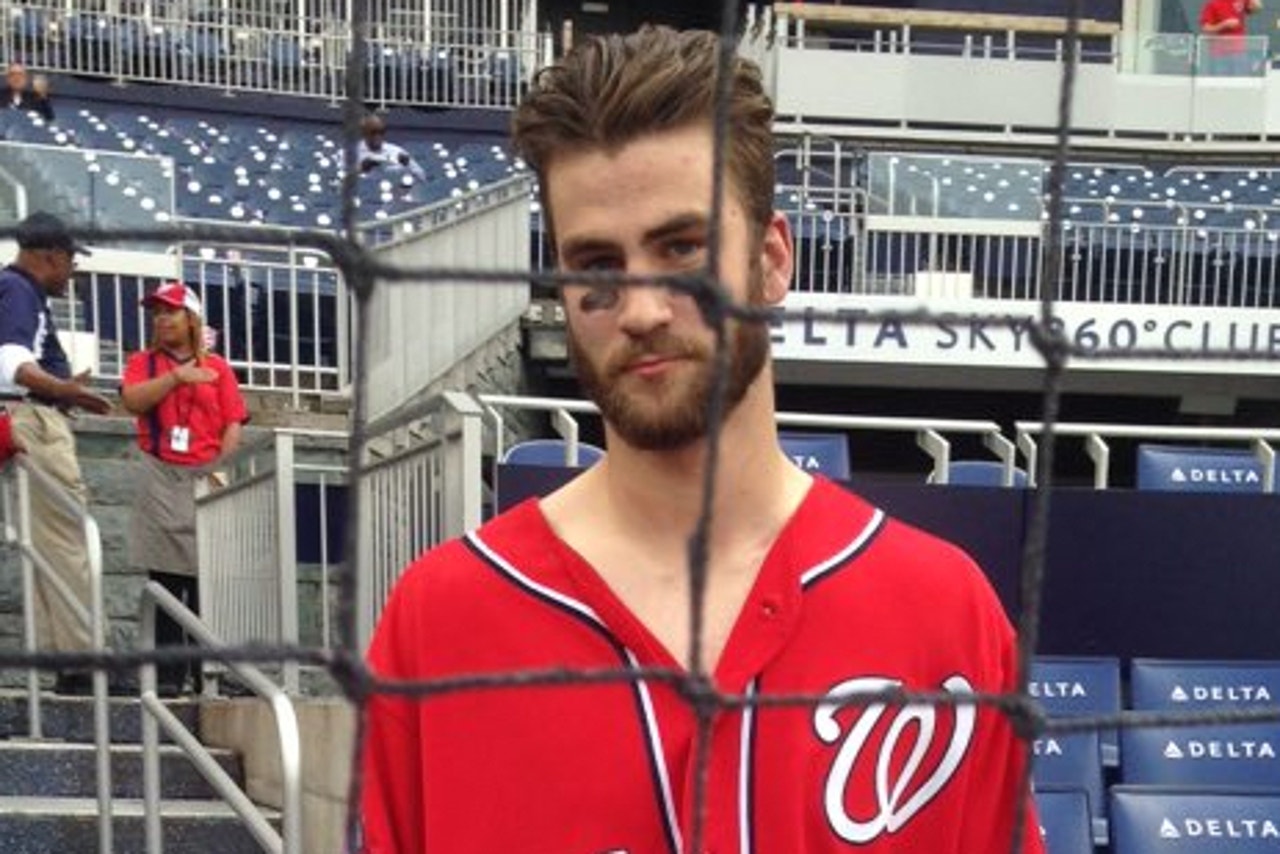 Bryce Harper didn't record a single official at-bat on Sunday against the Chicago Cubs, reaching base seven times on six walks and a hit-by-pitch. On the stat sheet, it doesn't even look like he stepped to the plate, but he was in attendance for Monday's game against the Detroit Tigers ... in two different places.

Harper had an imposter in the stands that looked freakishly similar to the Nationals star. It's kind of creepy how much the two look alike, all the way down to the eye black and arm sleeve.

Not Bryce Harper, not creepy at all pic.twitter.com/FsaVlTbCUc

The real Harper did go 0-for-2 in this one with two more walks, but the Nationals won on a walk-off homer from Clint Robinson. And Harper made his presence felt by getting in the last word after being ejected in the ninth.

But hey, at least his doppelganger had a good night.