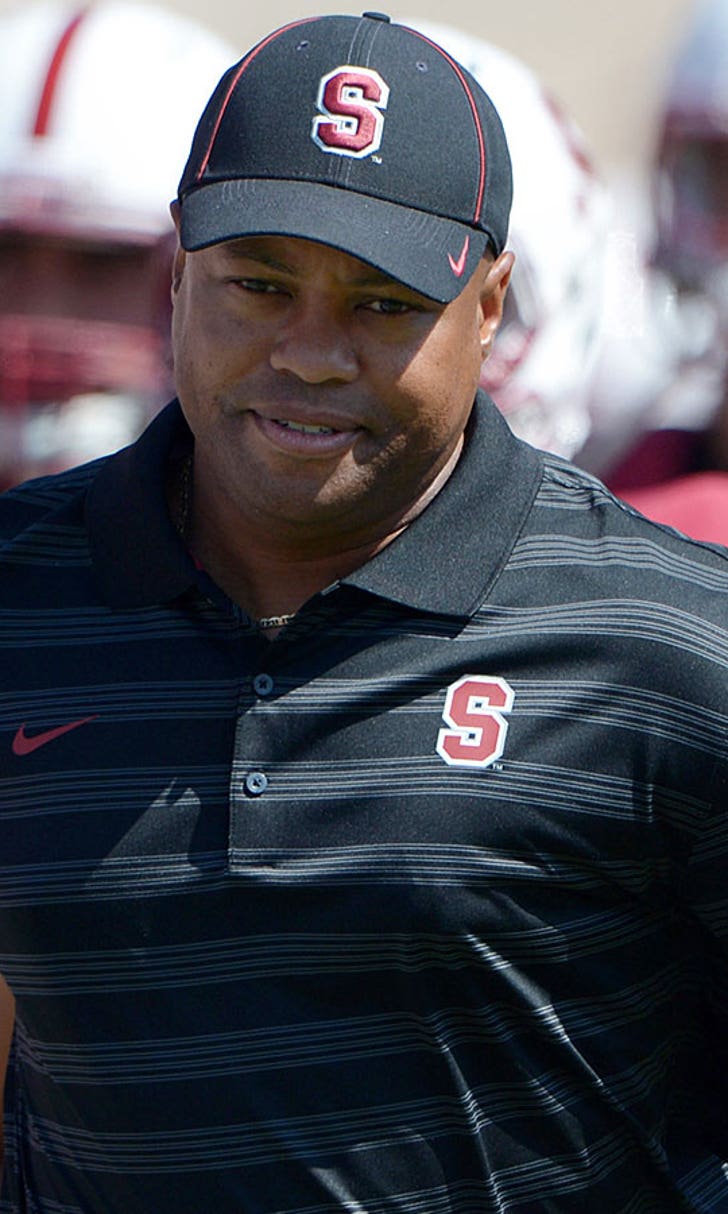 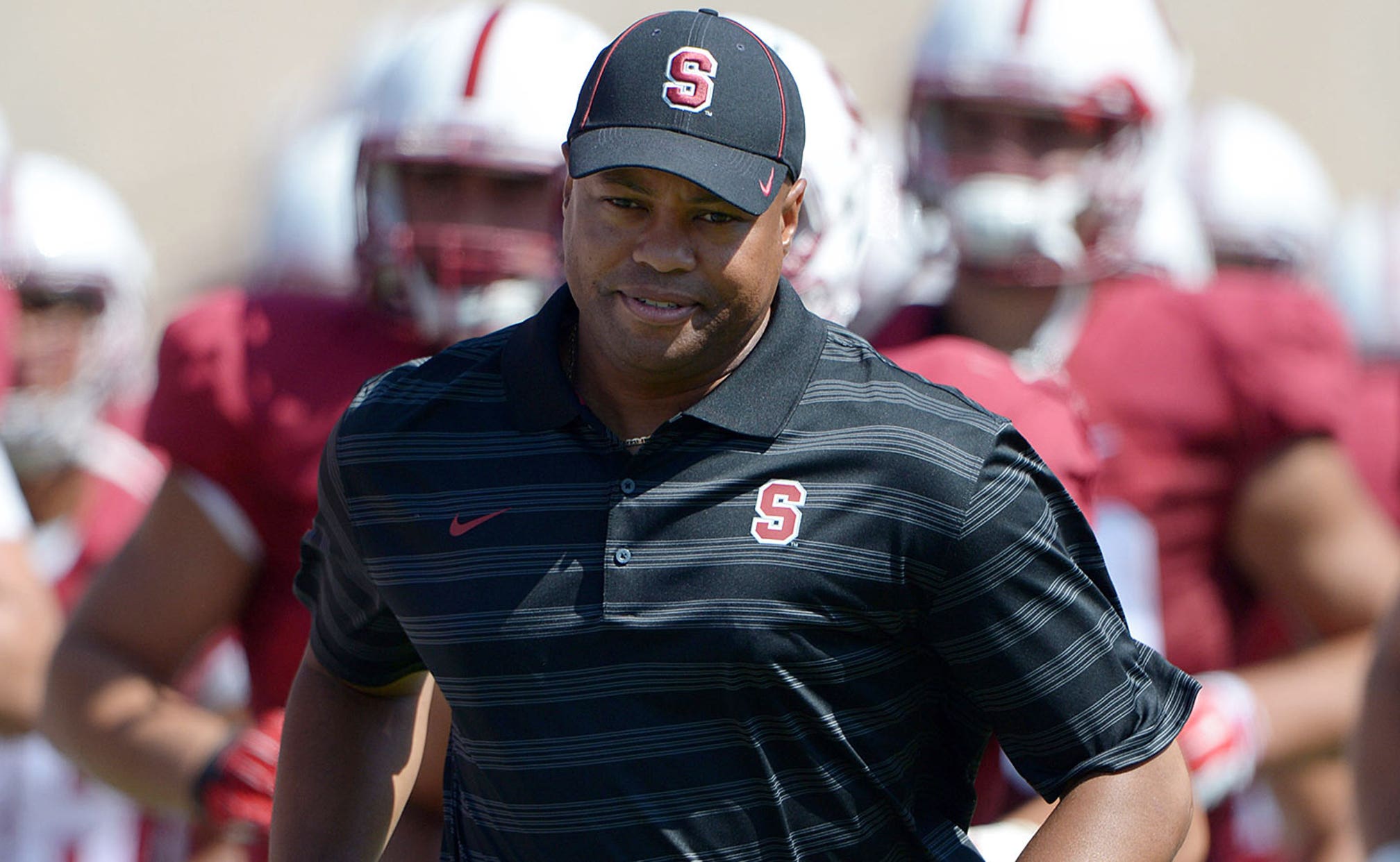 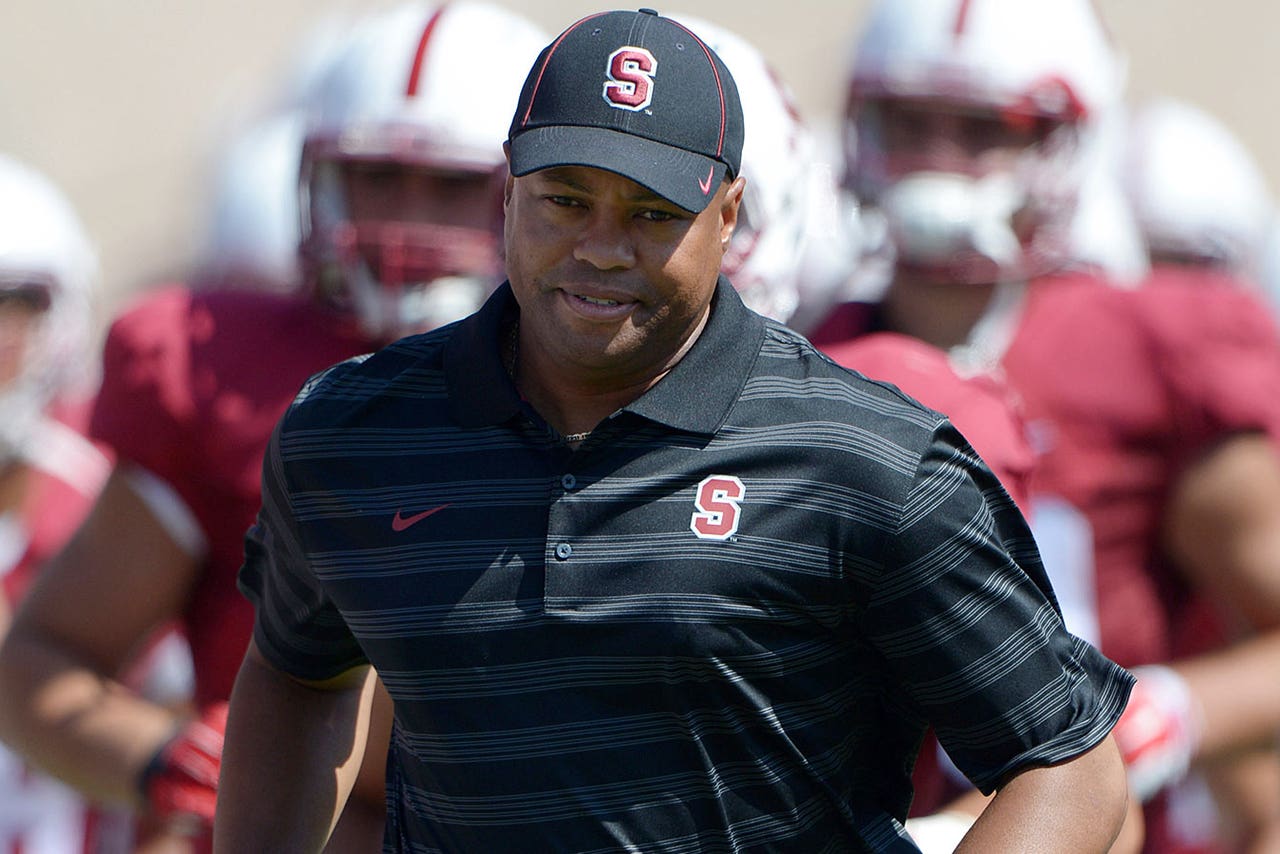 Shaw was aware that his 11-2 Stanford team would likely be left out of the playoff, despite winning its conference title and proving itself to be one of the best teams in the country all year.

"We've made all these stride to make Power 5 conferences, but we only have 4 spots in the playoff," said Shaw. "Doesn't make sense."

Stanford moved up to No. 6 in the final playoff rankings; however, committee chair Jeff Long said that neither Stanford nor Ohio State were close to getting into the top four.

Stanford will play Iowa in the Rose Bowl on New Year's Day. It will be Stanford's third Rose Bowl appearance in the last four years.