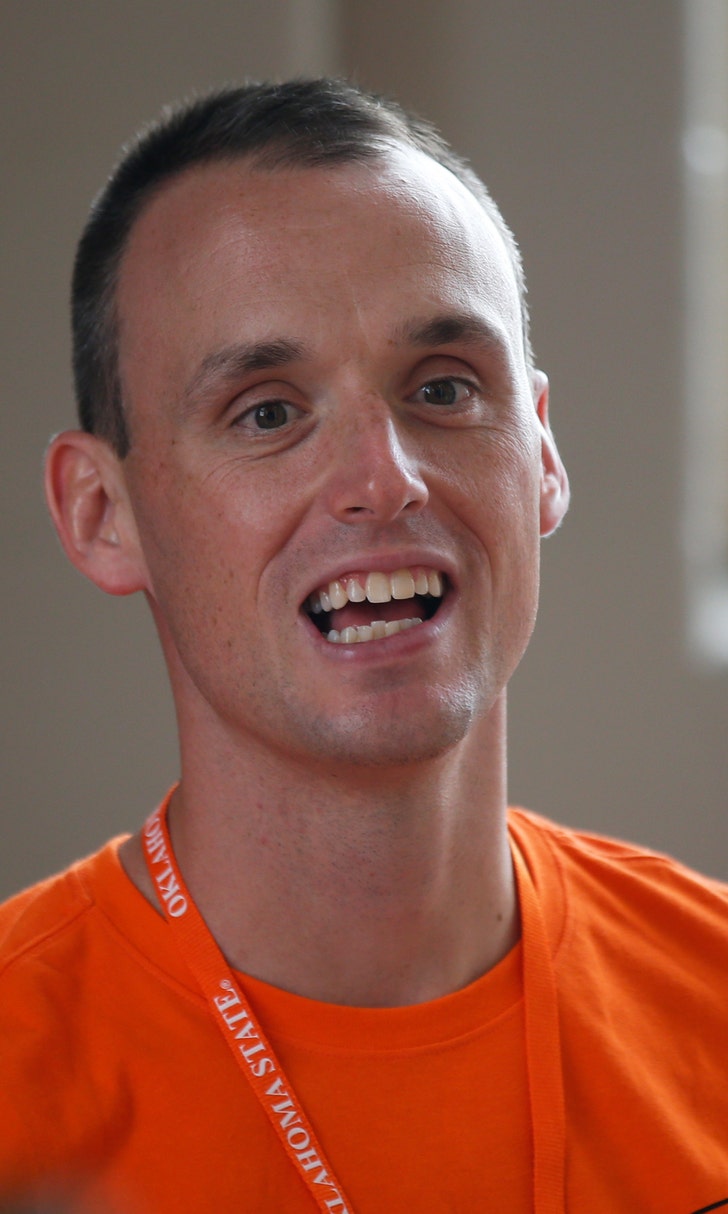 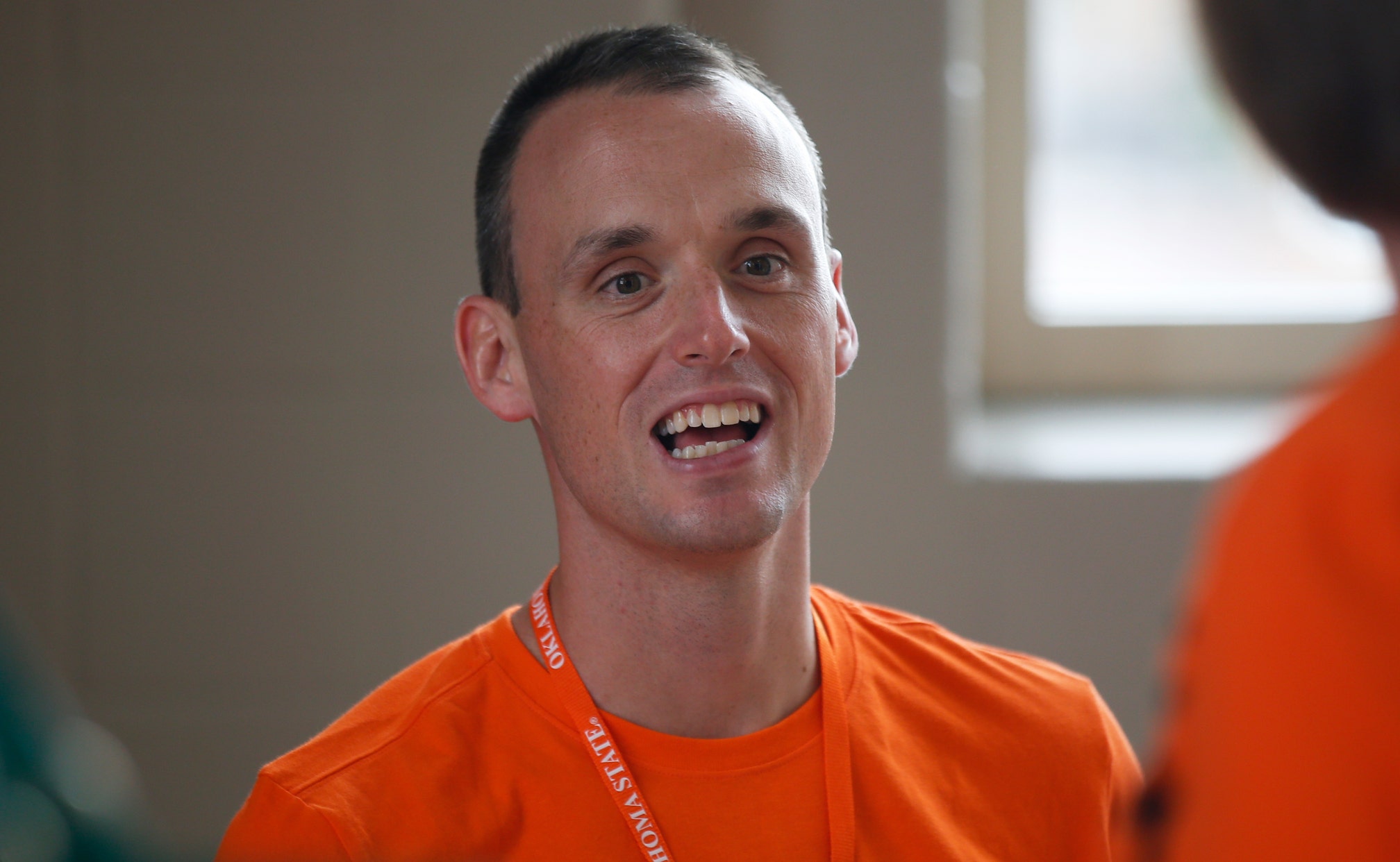 New coordinator Sean Gleeson has a clear idea what Rutgers' offense is going to be when the Scarlet Knights get back on the football field after the pandemic-related restrictions are lifted.

Just think of an uptempo basketball team. You know the type. Run and gun on one end of the floor, a pressing defense on the other.

In a perfect scenario with the right personnel, it's going to be a fast no-huddle offense. Fifteen seconds from the end of one play to the start of the next one.

The players also are going to have to be fast — both on their feet and with their minds.

It's the type of system, Gleeson ran at Princeton for two years and one that he orchestrated at Oklahoma State last season, when the Cowboys averaged 32.5 points and 453.9 yards in the Big 12.

The third pillar of Gleeson's offense is protecting the ball. He knows the statistics from the past four seasons in the Big Ten. Don't turn the ball over, he said, and you win 71% of the time. Turn it over once, the rate falls to 57%. He did not go beyond that figure.

“So if we’re fast, we’re physical, we take care of the ball, we’re going to be a Sean Gleeson offense, but more importantly it would be a Rutgers' offense,” he said on Tuesday.

Gleeson said coaches also have to be smart and flexible using their personnel.

“Every year is a new challenge and you have to figure out your personnel,” said the former college quarterback who played at Williams College in Massachusetts.

“So whether it is things from Princeton or things from Oklahoma State, if there a bad match for our personnel, we’re not going to do it.”

In the perfect world, Gleeson wants a quarterback who has a good arm, is accurate and can run.

That type of quarterback does not come along every season.

In his first year at Princeton, Gleeson had Chad Kanoff as his quarterback. He was a pro style passer and set an Ivy league record, throwing for 3,474 yards.

Gleeson tells his quarterbacks he can teach them everything they need to know. The key is being able to use the knowledge to solve the riddles presented in the game.

“That’s what we call the difference between capability and capacity," Gleeson added. ”If I give your brain the capacity to solve problems as opposed to just one move at a time, then I’m going to put you in a better position to be successful."

The shutdown of college sports because of the coronavirus pandemic has forced Gleeson and all the coaches on Greg Schiano's new staff to find ways to teach players what they need to know. The staff had a little time to work with them before college sports and in-class education was halted in mid-March. Everything is now virtual.

Being a former teacher at Delbarton High School in New Jersey, Gleeson was prepared. His father and wife, also teachers, provided a little input, too.

Lesson one was don't be long-winded. When that happens, listeners tend to tune out.

Hall of Fame basketball coach John Wooden used to write his thoughts on index cards. He would then spend two hours preparing a lesson for a one-hour practice.

“That adage has applied to me this spring,” said Gleeson. “If I have an hour meeting with the quarterbacks, I gotta make sure that the whole meeting flows and I anticipate some questions that they might have.”

Coming off a 2-10 record that led to the firing of Chris Ash early in the season, Rutgers faces a tough job in Schiano's second stint as head coach. Getting some points from the offense will help, but it may take time.