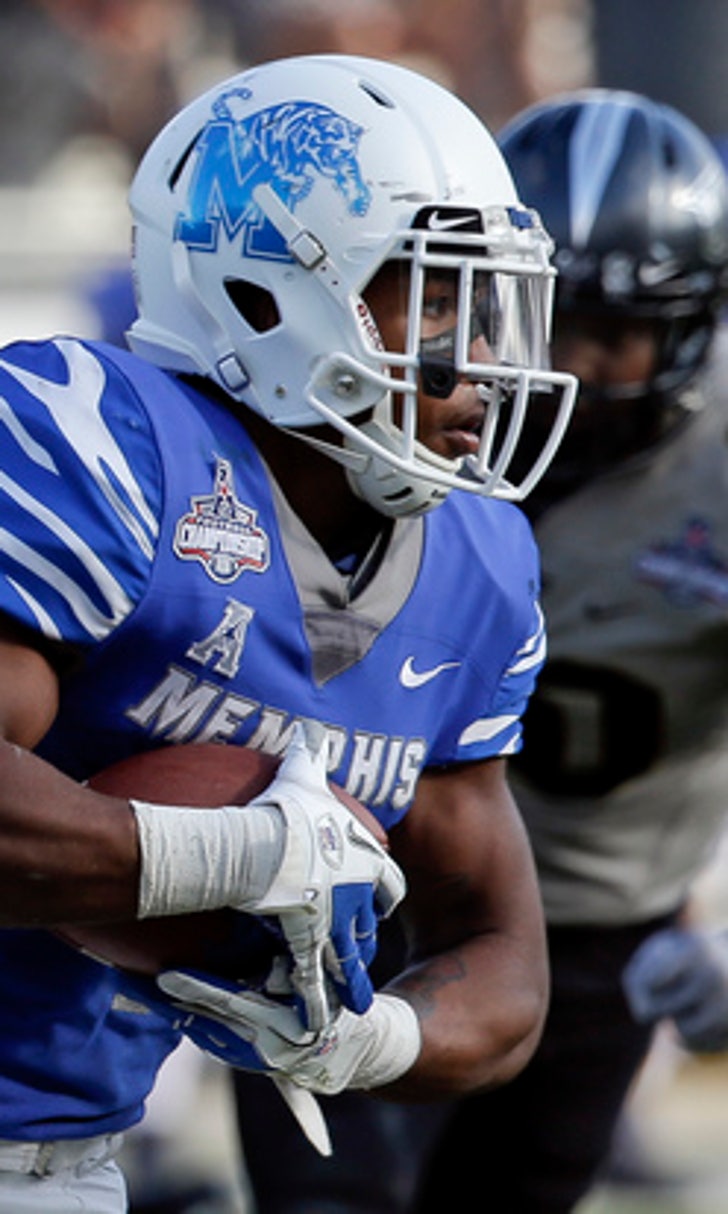 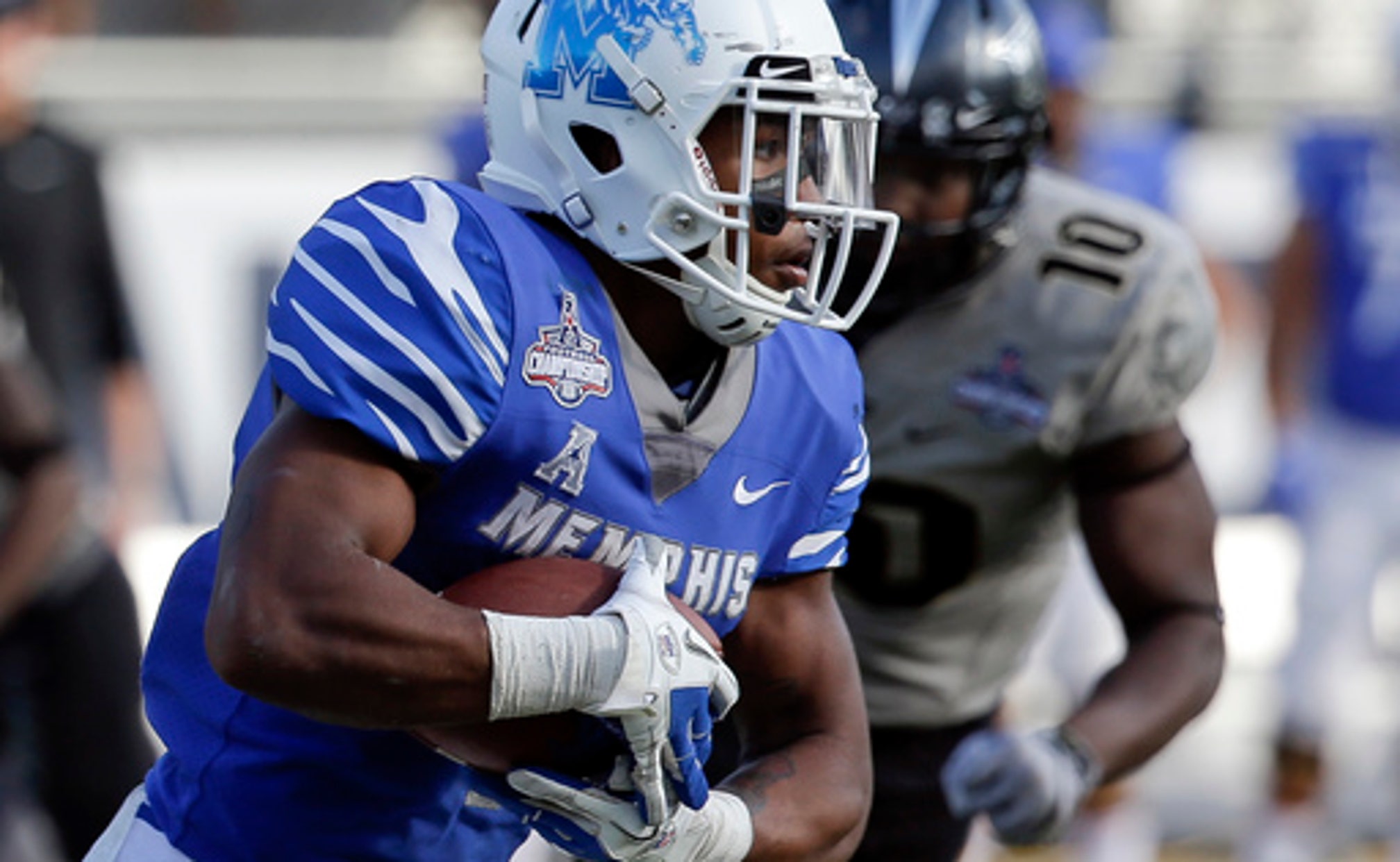 Memphis: QB Riley Ferguson and WR Anthony Miller form one of the nation's top passing combinations. Ferguson has thrown for 3,971 yards and 36 touchdowns. Miller has 92 catches for 1,407 yards and 17 touchdowns.

Iowa State beat Oklahoma and TCU this season when both were ranked in the top five.

This marks the first time in the Liberty Bowl's 59-year history that the hometown team will play in the game. Memphis had a shot at a New Year's Six bowl appearance until it lost the American Athletic Conference championship game to Central Florida in double overtime.

This is the first meeting between Iowa State and Memphis.

Iowa State: Third appearance in the Liberty Bowl, 13th bowl berth overall. Iowa State is playing in a bowl game for the first time since losing 31-17 to Tulsa in the 2012 Liberty Bowl.