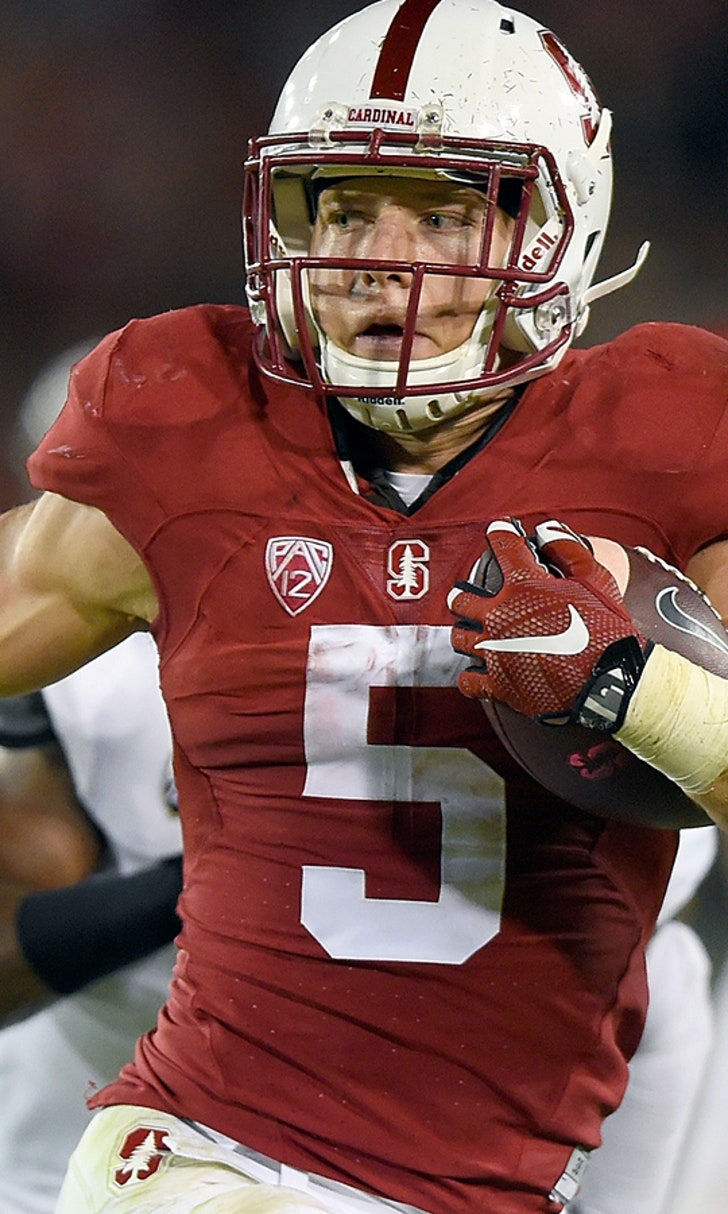 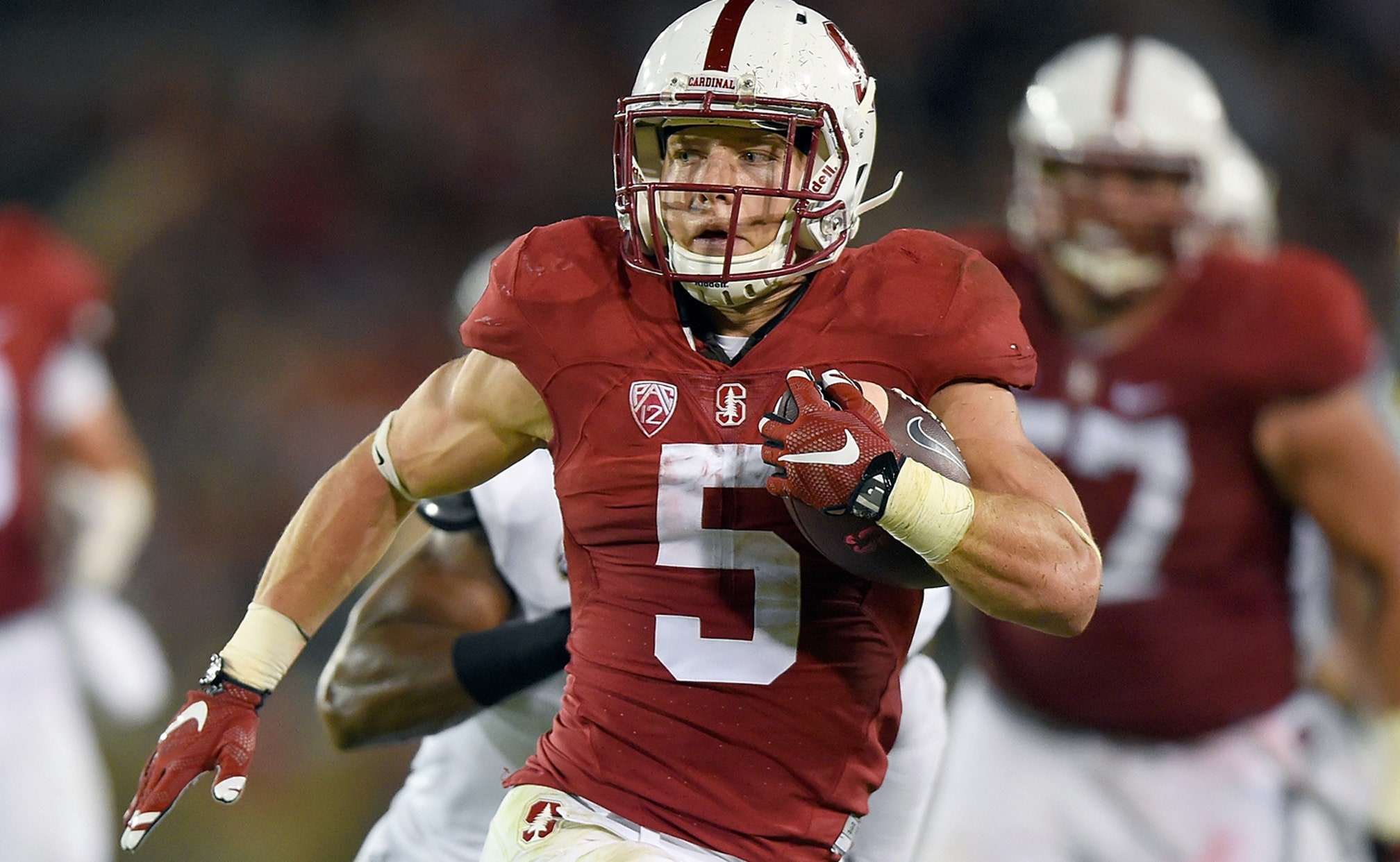 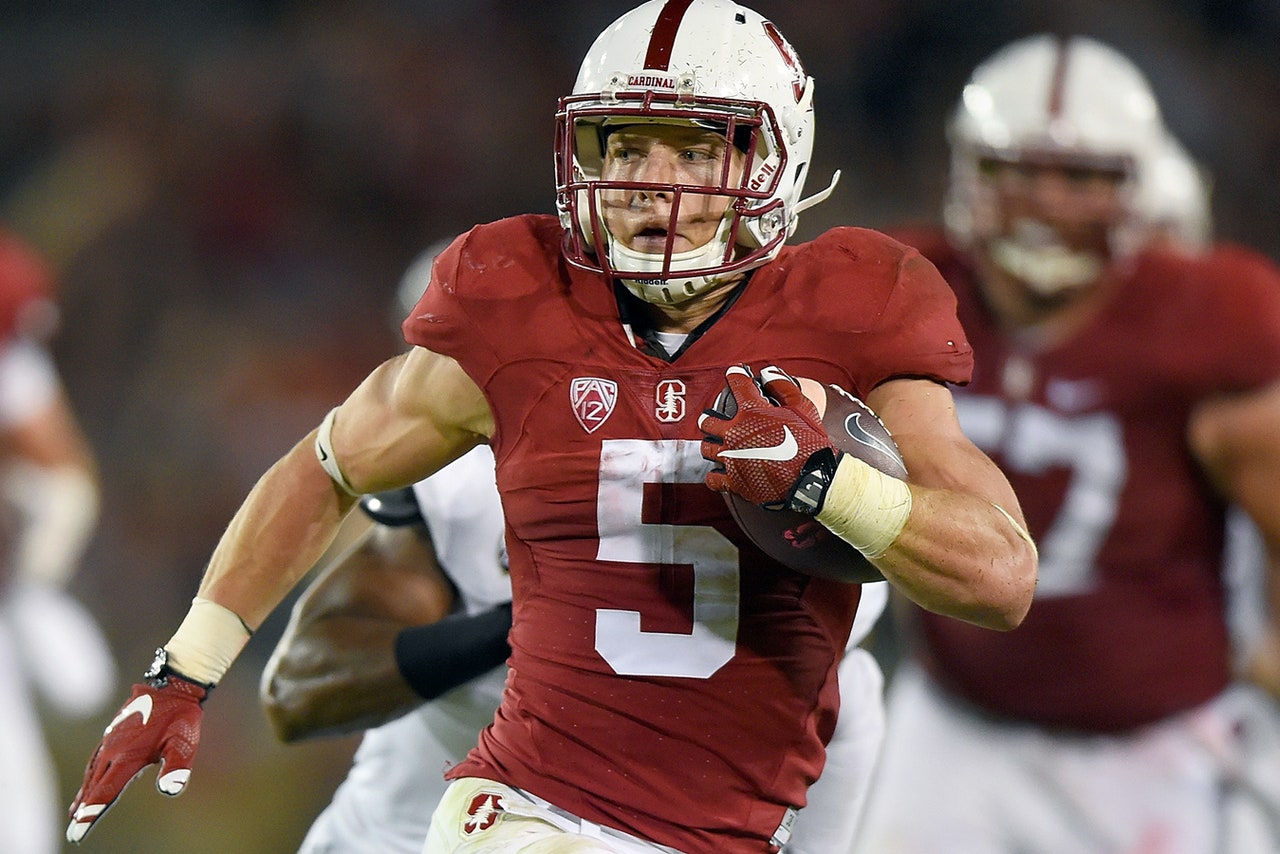 Stanford running back Christian McCaffrey and USC cornerback/wide receiver Adoree' Jackson are among four finalist nominated for the Paul Hornung Award, which is awarded to the nation's "most versatile player."

McCaffrey leads the nation with 2,418 all purpose yards this season and is on pace to break Barry Sanders' single-season record for all-purpose yards (3,250).

Jackson, a starting cornerback, also plays receiver and returns kick-offs and punts for the Trojans. He averaging 109.4 all-purpose yards per game for the Trojans this season.

McCaffrey and Jackson are joined in the final four by Ole Miss defensive lineman Robert Nkemdiche and Michigan’s Jabrill Peppers.

It is a bit of the surprise that Oregon defensive back/wide receiver Charles Nelson was not included among the finalists. Nelson has player cornerback, safety, wide receiver and running back for the Ducks this season. The sophomore also works as a kick and punt returner.

The Hornung Award will be awarded on Dec. 11.