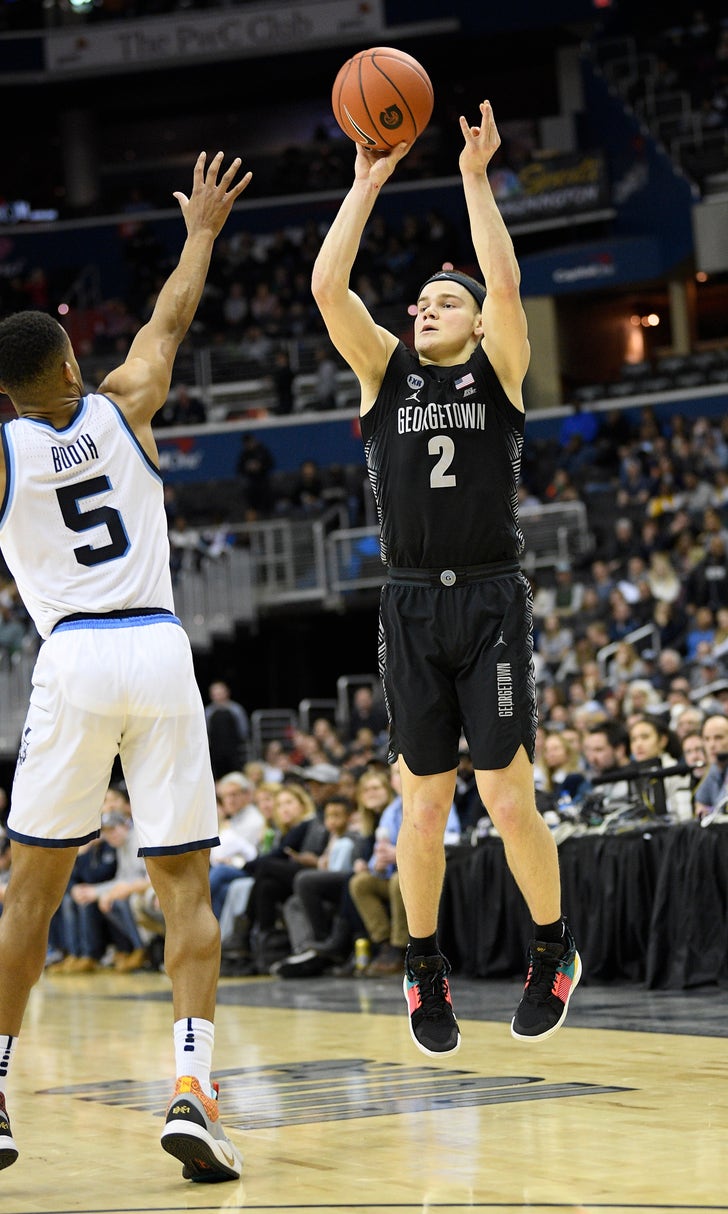 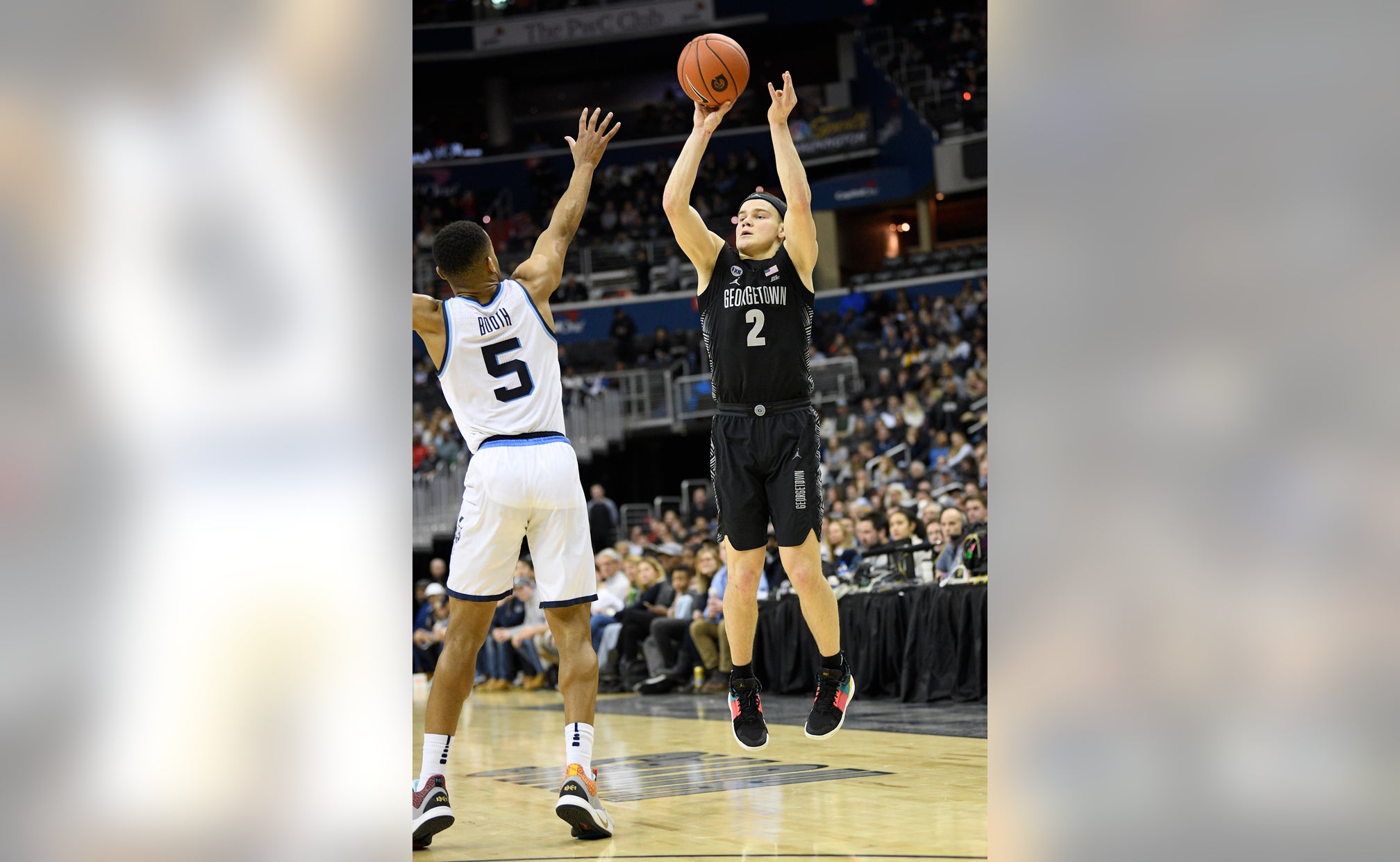 DURHAM, N.C. (AP) — Luke Maye took full advantage of a freak injury to freshman sensation Zion Williamson, finishing with 30 points and 15 rebounds to lead No. 8 North Carolina past No. 1 Duke 88-72 on Wednesday night.

The ACC's second-leading scorer sprained his right knee during the Blue Devils' opening possession. Williamson grabbed his right knee in pain after slipping awkwardly and falling when his left shoe fell apart as he planted hard while dribbling near the free throw line. The blue rubber sole ripped loose from the white shoe from the heel to the toes along the outside edge, with Williamson's foot coming all the way through the large gap.

Coach Mike Krzyzewski classified the injury as mild, but said he doesn't know how much time Williamson will miss.

RJ Barrett matched a season best with 33 points and fellow freshman Cameron Reddish added a season-high 27 for Duke — but the rest of the team combined to score just 12.

Jalen McDaniels added 10 points for SDSU (17-9, 9-4 Mountain West), which won for the seventh time in eight games and snapped a 10-game winning streak by the Wolf Pack (24-2, 11-2), prompting fans to rush the court. It was the highest ranked team that SDSU had ever beaten.

Caleb Martin had 20 points for Nevada, which was held to its lowest point total this season.

MILWAUKEE (AP) — Markus Howard scored 28 points and Theo John added 15 points and 11 rebounds as Marquette pulled away in the second half for the win.

With No. 17 Villanova's 85-73 loss at Georgetown on Wednesday, the Golden Eagles moved into the Big East lead a half-game ahead of the Wildcats.

Howard, the Big East's leading scorer, made 9 of 20 shots, including 6 of 13 from beyond the arc.

BATON ROUGE, La. (AP) — Kevaughn Allen highlighted a 21-point performance with a pair of 3-pointers late in overtime, and Florida beat a ranked team for the first time this season.

Jalen Hudson and Noah Locke each scored 15 for Florida (15-11, 7-6 SEC), which has won three straight on the heels of competitive losses to Kentucky, Tennessee and Auburn.

Naz Reid had 16 points and 15 rebounds for LSU (21-5, 11-2), which lost for only the second time in 16 games and saw its four-game winning streak snapped. Skylar Mays scored 18 points for the Tigers.

Georgetown (16-10, 6-7 Big East) beat a ranked opponent for the first time since 2017, and second-year coach Patrick Ewing earned his first win against a Top-25 foe in eight tries.

James Akinjo had 10 points and nine assists as the Hoyas ended a two-game slide and beat Villanova at home for the first time since 2015.

Syracuse (18-8, 9-4 ACC) found their mark from behind the arc against Louisville, hitting 11 3-pointers and holding the Cardinals in check throughout. Buddy Boeheim had 14 points and Tyus Battle 11 for Syracuse.

The Cardinals (18-9, 9-5 Atlantic Coast Conference) were coming off two tough games. They blew a 23-point second-half lead and lost to top-ranked Duke just over a week ago, and on Saturday barely eked out a 56-55 win over Clemson.

Jordan Nwora had 11 points on 3-of-13 shooting to lead Louisville, Dwayne Sutton was 1 of 10 for five points.