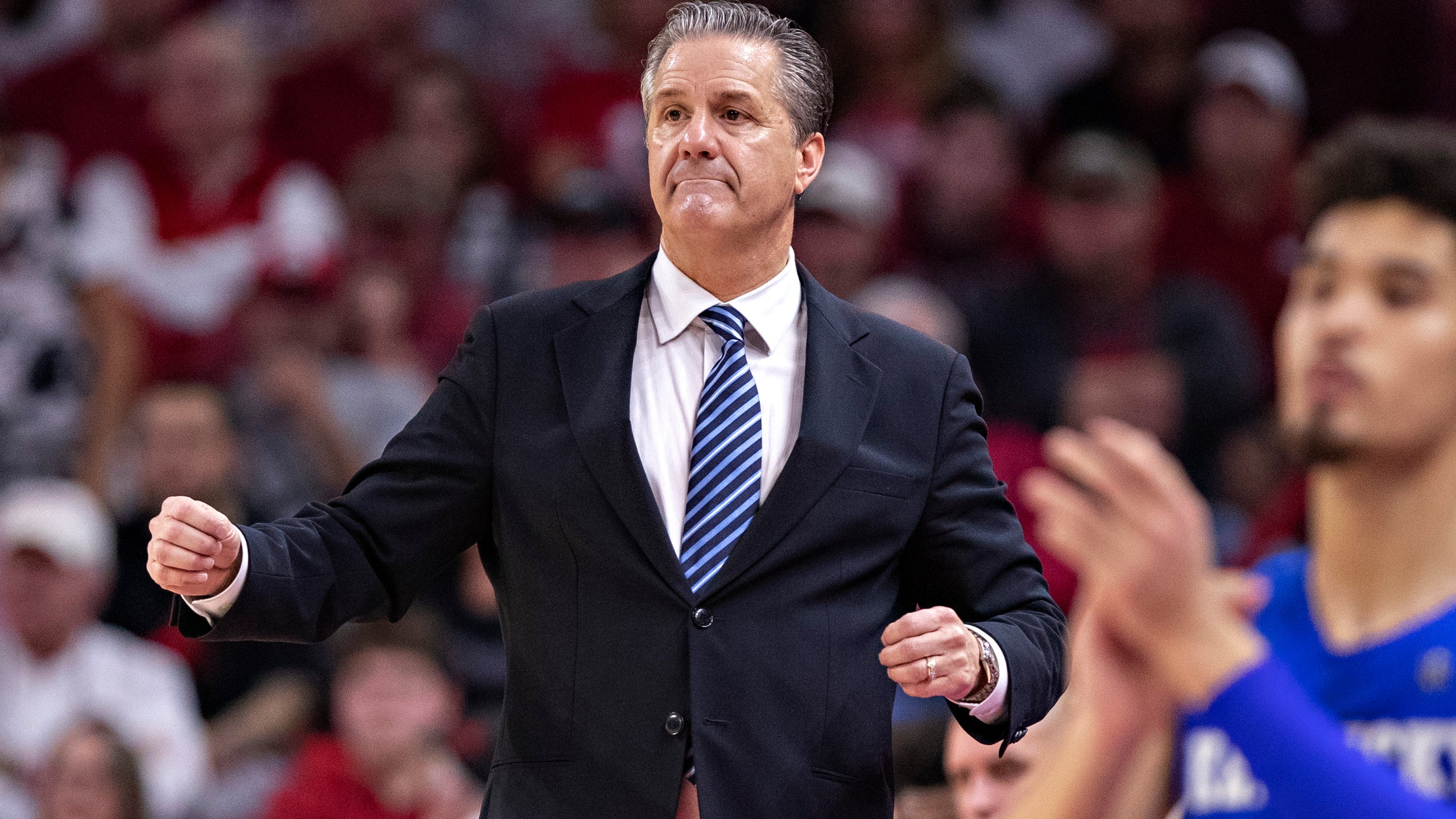 The 2020-21 men's college basketball season will begin without a reigning NCAA Tournament champion.

That doesn't change the goal at hand for every team in America coming into Wednesday's season openers – to reach the Final Four.

As the new season tips off, FOX Sports college basketball analyst Andy Katz is here to break down who has what it takes to cut down the nets this coming spring. 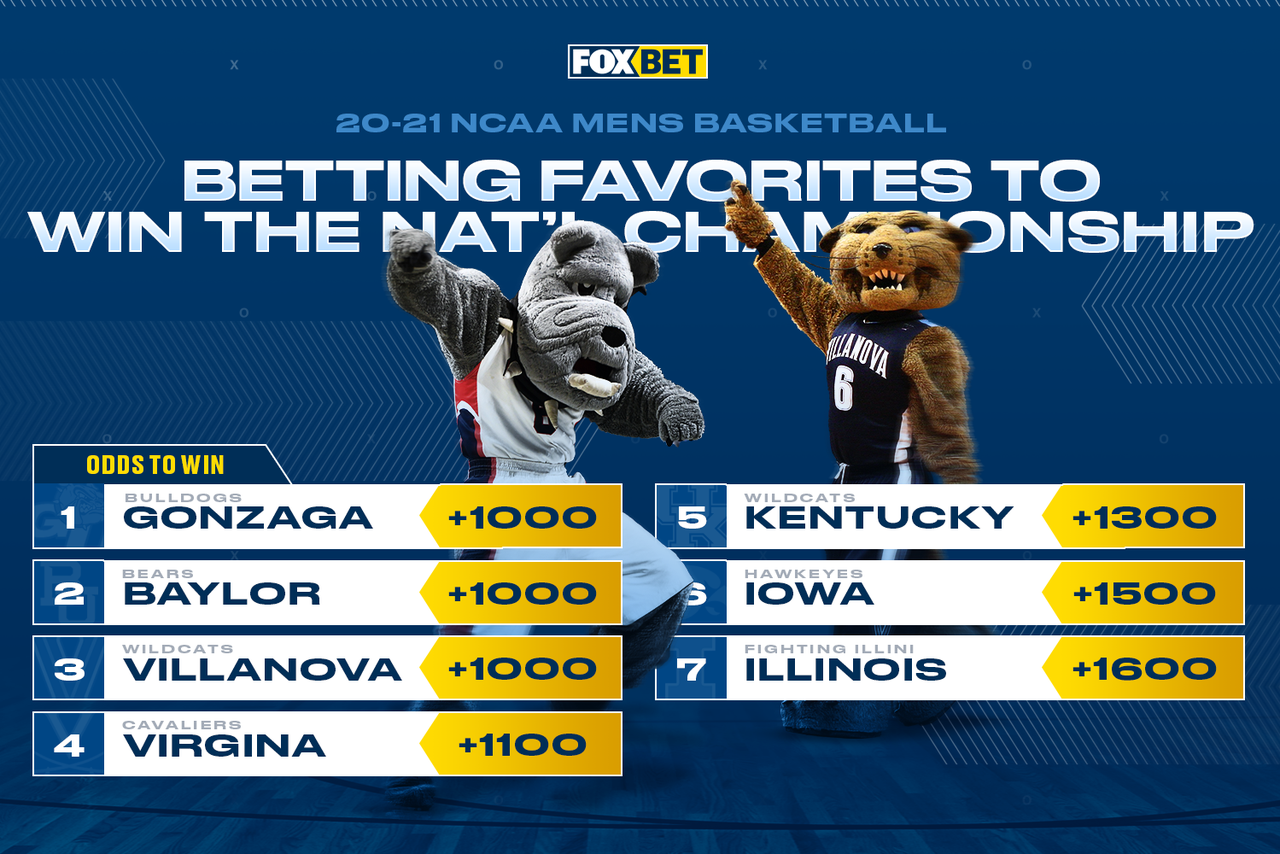 Here are Katz's preseason tiers for his top 16 squads, along with his assessments of each.

Katz's Take: Baylor opens at No. 1 in the coaches poll. Jared Butler is the Preseason Big 12 Player of the Year. Depth, athleticism, defense – all back for the Bears.

Katz's Take: Collin Gillespie returns for the Wildcats and will anchor a loaded team aided by Jeremiah Robinson-Earl and a two-time national championship coach Jay Wright.

Katz's Take: Illinois returns two of the best players at their respective positions in Ayo Dosunmu and Kofi Cockburn. This team defends and knows how to win late.

Katz's Take: The Preseason National Player of the Year is back in Luka Garza. Joe Weiskamp also returns to join Jordan Bohannon as knock-down shooters on Fran McCaffery's best team.

Katz's Take: Tony Bennett added a star in Marquette transfer Sam Hauser, the scorer this team was missing. Kihei Clark is back to lead the offense, and anchoring the defense is a rim protector in Jay Huff.

Katz's Take: Olivier Sarr is eligible from Wake Forest to give the Wildcats the necessary big/experience, to go along with superstar freshmen BJ Boston and Terrence Clarke.

Katz's Take: The Badgers return the entire core of their team. They lack a star, but they can make shots, defend and know how to win.

Katz's Take: The point is a question with the departure of Cassius Winston, but the wings – led by Aaron Henry, Rocket Watts, Gabe Brown, Malik Hall and Marquette transfer Joey Hauser – give the Spartans enough depth.

Katz's Take: Yves Pons and John Fulkerson are all-SEC stars and a freshmen class brings with it loads of talent. Rick Barnes has yet another experienced team to make a run.

Katz's Take: The Jayhawks are inexperienced in key spots, but not on defense, with the return of the Naismith Defensive Player of the Year Marcus Garrett. They will contend.

Katz's Take: Matthew Hurt should have a breakout season. So, too, should Wendell Moore Jr. But the star could be freshman Jalen Johnson.

Katz's Take: The Sun Devils have a first-team All-American in Remy Martin, a star in Josh Christopher coming in, and a desire – led by Bobby Hurley – for a deep run.

Katz's Take: The Bruins return nearly their entire team led by Chris Smith and Tyger Campbell. They defend the way Mick Cronin's teams always did in Cincinnati. They will be a tough out.

Katz's Take: The Mountaineers have the size in Oscar Tshiebwe and Derek Culver, and the moxie on the perimeter with Deuce McBride. Bob Huggins has a squad again.

Katz's Take: Texas Tech will defend, and the influx of two big-time transfers, with Marcos Santos-Silva (VCU) inside and Mac McClung (Georgetown) on the perimeter, means the Red Raiders have the offense to compete deep in March.

Watch the entire video of Katz' preseason national tiers below!

Andy Katz's Tiers: Best Of The Rest
Gonzaga and Baylor are known commodities, but which other teams look poised to make a Final Four run? Andy Katz breaks it down.
15 hours ago