On This Day: The best Peyton Manning moments in honor of his 44th birthday

There’s a lot of Tom Brady talk going on, and rightfully so.

Manning spent 18 seasons playing in the NFL: 14 with the Indianapolis Colts and four with the Denver Broncos.

Along the way, he’s picked up a few pieces of hardware and forever etched his name in the record books, partly because he’s the only starting quarterback to win Super Bowl titles with more than one franchise. 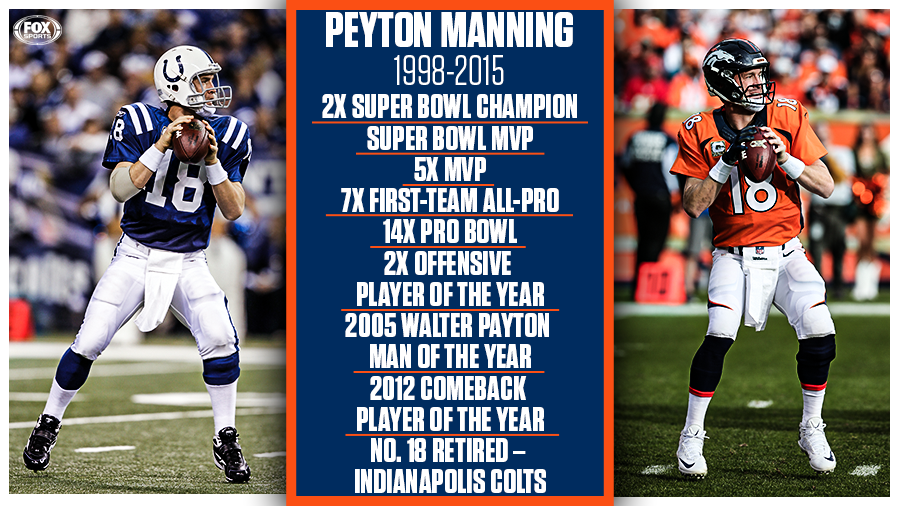 But, while he’s a legend on the field, he’s also got some superstar moments off of it.

So, let’s celebrate his birthday with the top 5 moments of Peyton, just being Peyton.

You know the saying, “old habits die hard.” Well, maybe someone should have let Peyton know he wasn’t playing in the NFL anymore.

P.S. Keep him away from your kids.

Peyton took retirement from the NFL to a whole new level – but even in his post-football days, he hasn’t lost his competitive drive and work ethic.

The question we all needed answered today: Why doesn’t Peyton Manning have a mustache?

The comeback King knows that a game isn’t over until it’s over.

Peyton is almost as great of a host as he is quarterback – or is it the other way around?