Former WCW Champion Goldberg stopped by NFL Network's "Good Morning Football" on Tuesday to promote his upcoming bout against Brock Lesnar at the WWE Survivor Series in Toronto on Sunday.

During the interview, Goldberg, who's been away from wrestling for 12 years, went back in time to discuss a 2005 horror flick called "Santa's Slay" in which he played a deranged Santa Claus who's "actually a demon who lost a bet with an Angel, so he becomes the giver of toys and happiness," according to the IMDB blurb. (I haven't seen it but that will definitely change this weekend.)

Anyhow, "Santa's Slay" wasn't just another acting credit but the reason Goldberg met his wife. Thanks to Wrestling Inc. for this transcription:

"A Jewish director, a Jewish lead playing Santa Claus, killing people. There's something funny about that. It was awesome man, I had a great time [filming the movie]. The best thing in the entire movie was not only did I kind of get to have a sleigh driven by a buffalo, but most importantly I met my wife on set. Three and a half months after we met I asked her to marry me, and its been the most wonderful time of my life ever since. She was doing stunts. It was a strip club scene. I go into the strip joint, there's like 50 naked girls there, and who do I come out with as my wife? The only girl who had clothes on.

I'm Santa Claus, I come into the place, I kill a couple of people on my way in, then the bartender and a couple of patrons don't like it very much, so they chase me throughout the bar. I hop up to the table, then I hop up to a swing, well she's sitting on the swing, so I'm in an extremely precarious situation if you would look at the logistics of me hanging from the swing, she's sitting on the swing, then I was very uncomfortable. And being 'Goldberg', I mean you're supposed to be the guy, right? So I'm sweating more than I am now, I couldn't even look up at her and she taps me on the shoulder and she goes 'are you alright, buddy?' And I said 'yeah, I'm fine' but I couldn't look up, obviously, and she says 'usually before a guy and I get this close he buys me a beer first'. And I look up at her and I said, 'I love you.'"

Now that's a much better story than what "How I Met Your Mother" eventually delivered.

Goldberg also cut a promo for "Good Morning Football" while in studio. Check it out: 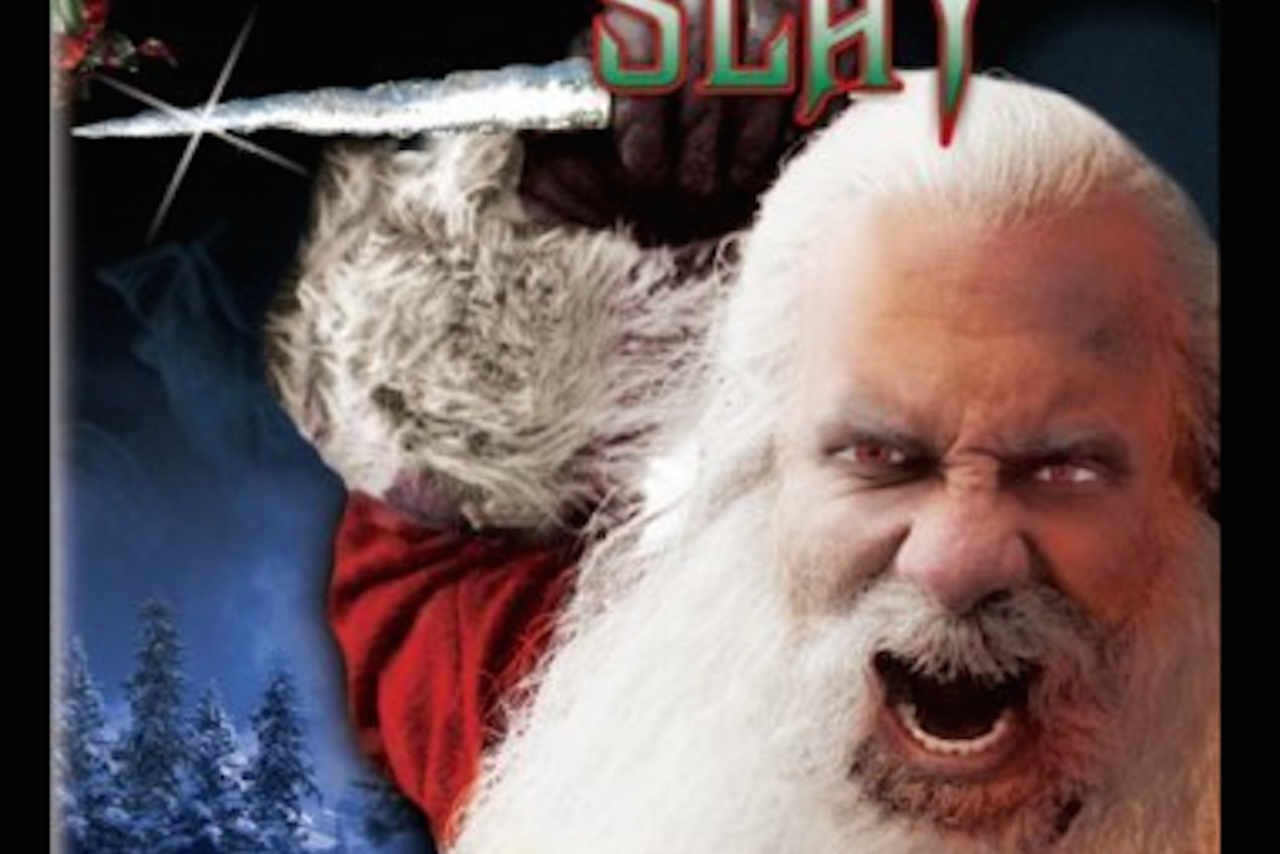 It was so awesome having @WWE star @Goldberg on the show! Here he was cutting us a promo! #GMFB https://t.co/dn92MXb7QY