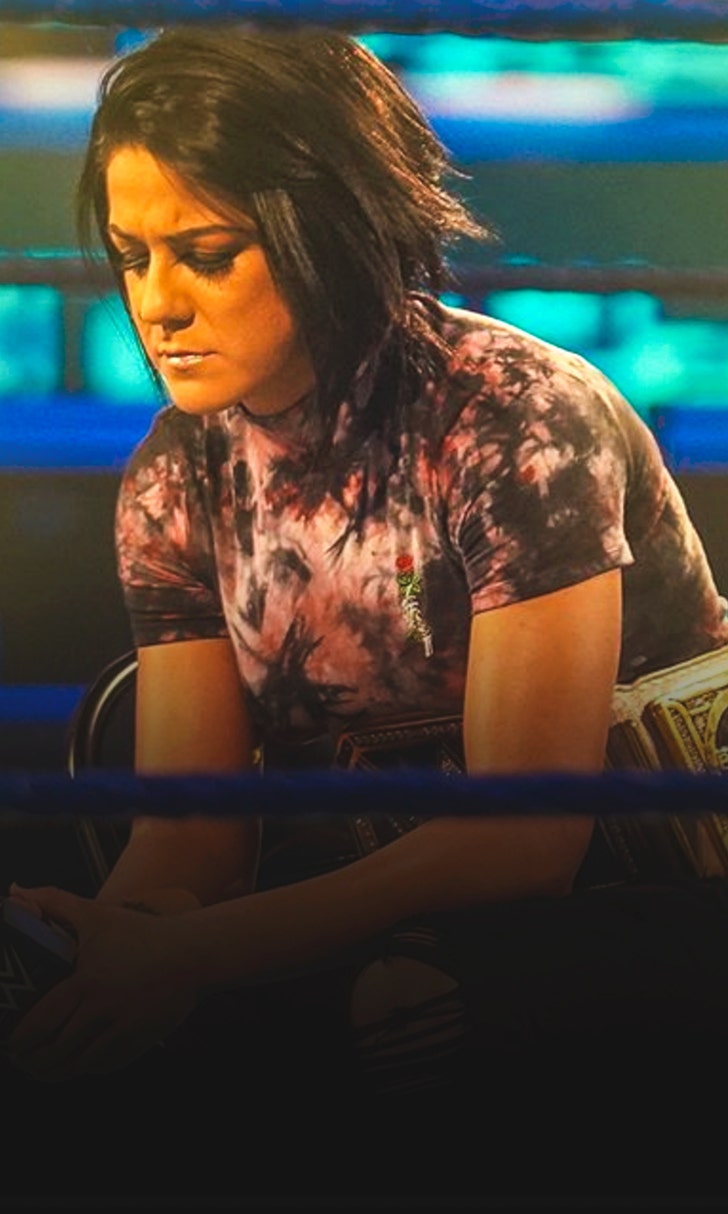 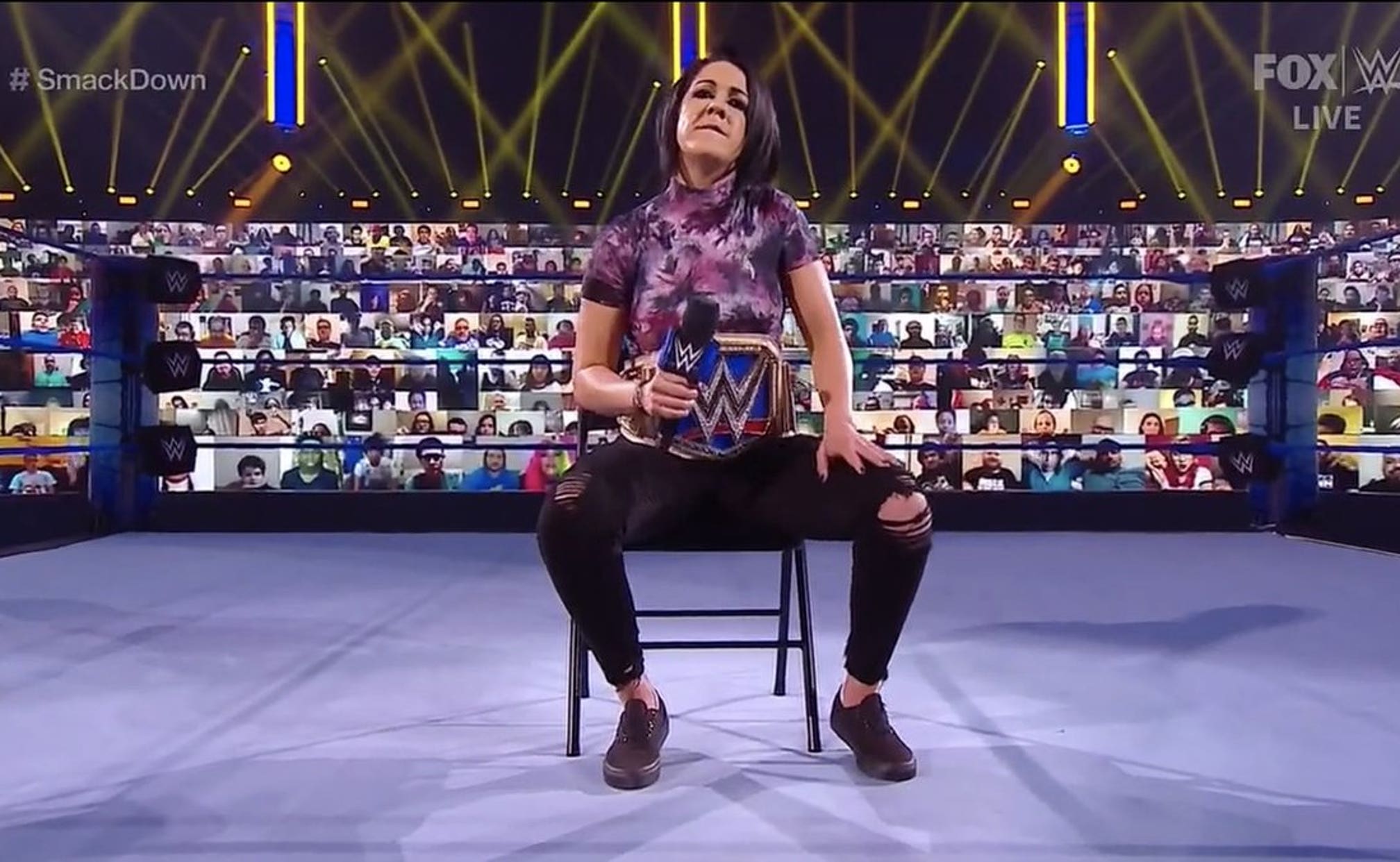 "Family" was the theme of Friday Night SmackDown this week, starting with the bloodline of Roman Reigns and Jey Uso.

Yet family isn't just those who are related to you. It can also be your very best friends. And unfortunately, sometimes we hurt those we love the most. Isn't that right, Bayley? 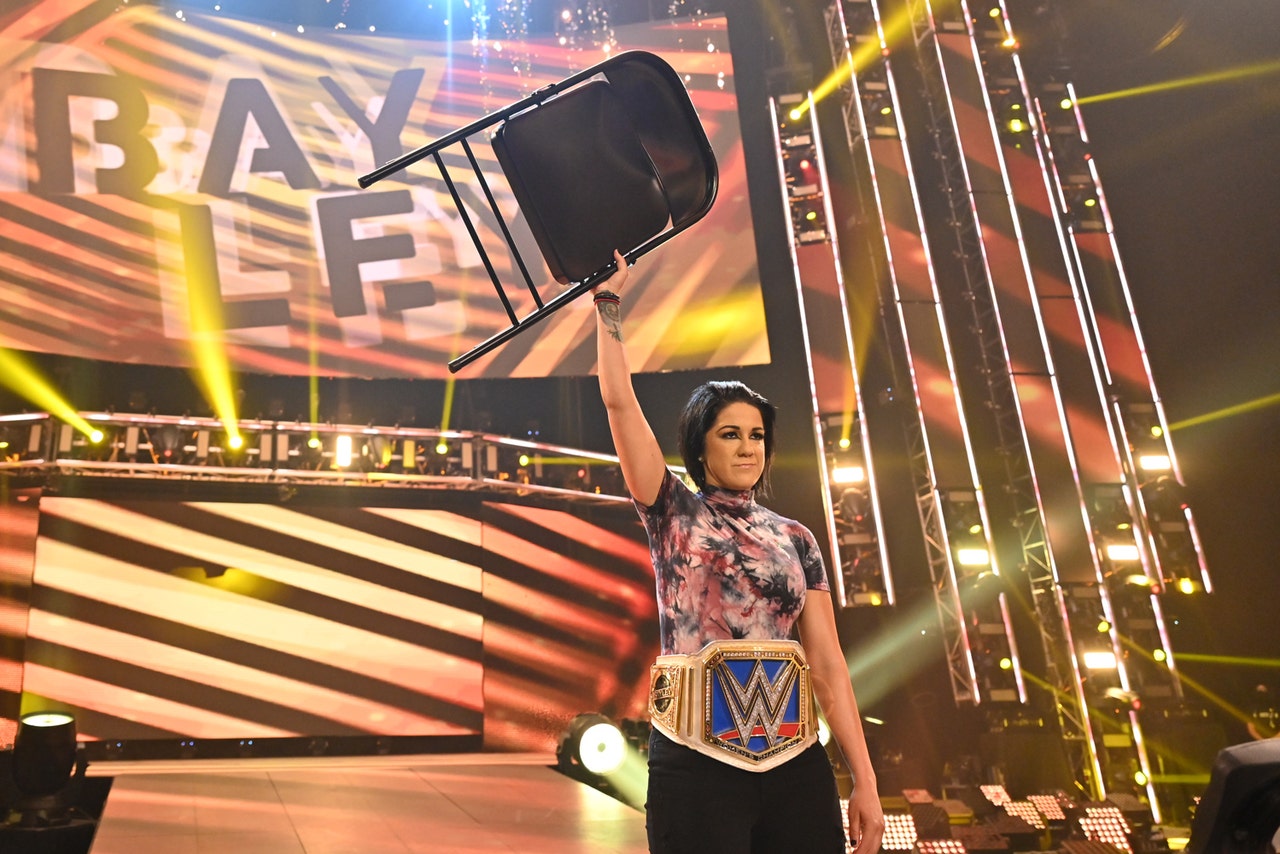 Here are the 3 biggest takeaways from Friday night's family-friendly show.

1. Bayley's reasoning: A means to an end

Do you think Bayley enjoyed having to demolish her best friend, Sasha Banks? Really? Really?

She did it, she explained, because she knew that eventually, Banks would turn on her. So she took care of business first.

Because in the end, Bayley said, she was only using Banks to become a double champion. And once they lost the titles, her former friend was no longer of any value to her: 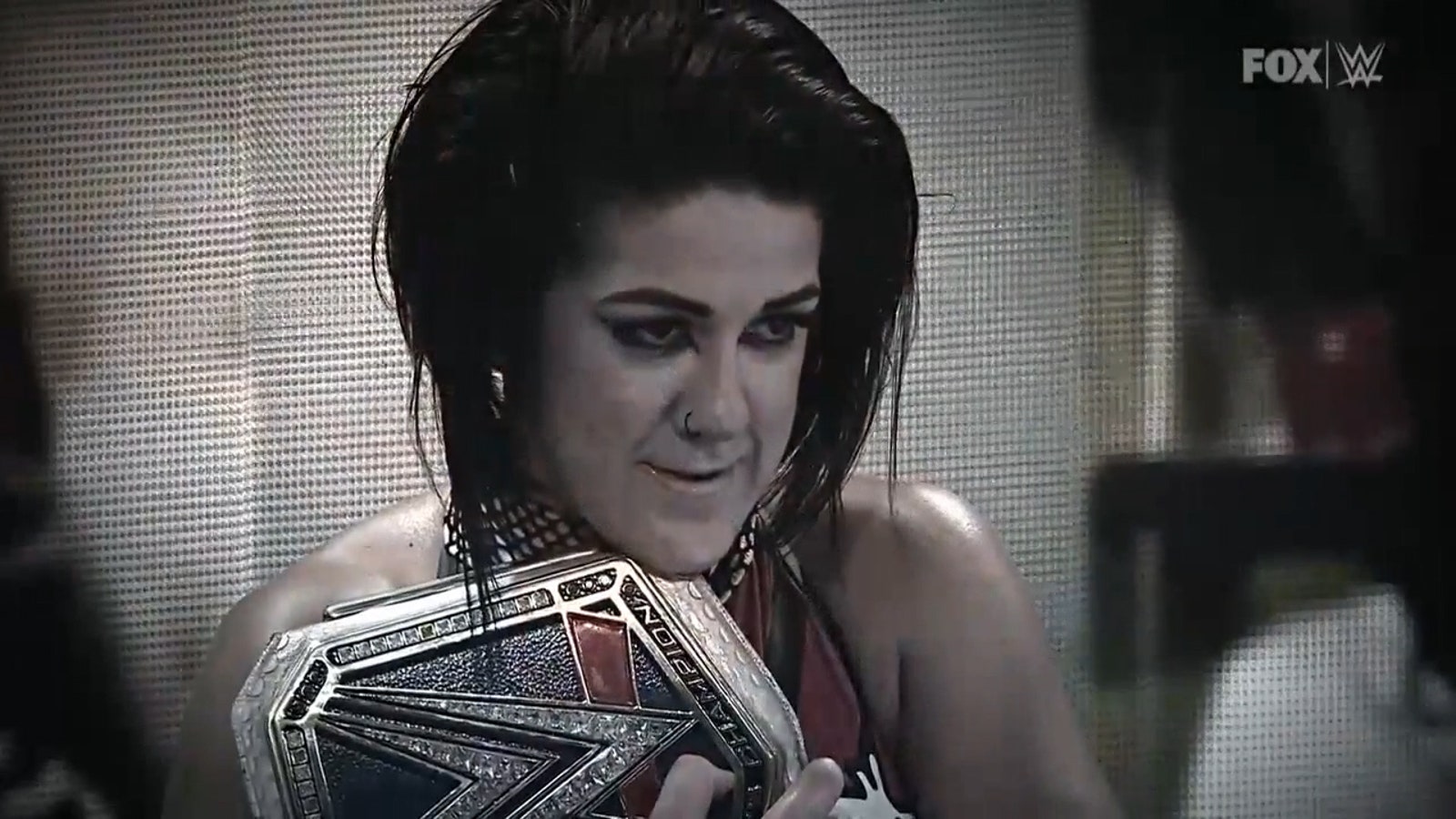 We are all the way here for this feud with this dynamic. Get your popcorn ready, friends.

SmackDown opened with the Universal Champion accompanied by his advocate, Paul Heyman, who welcomed Jey Uso to the ring, singing the praises of Roman Reigns' cousin and challenger at Clash of Champions.

Reigns, though, had a slightly different reaction.

The family reunion was quickly interrupted by King Corbin and Sheamus, both of whom felt they'd been wronged by Uso's win last Friday.

That led to the six-time tag champion clearing both out of the ring – and a tag match between the teams of Corbin & Sheamus and Reigns & Uso.

Much like at Payback, Reigns was late to the party when the bell rang. Once he showed up, though, he and Jey claimed victory for The Bloodline. 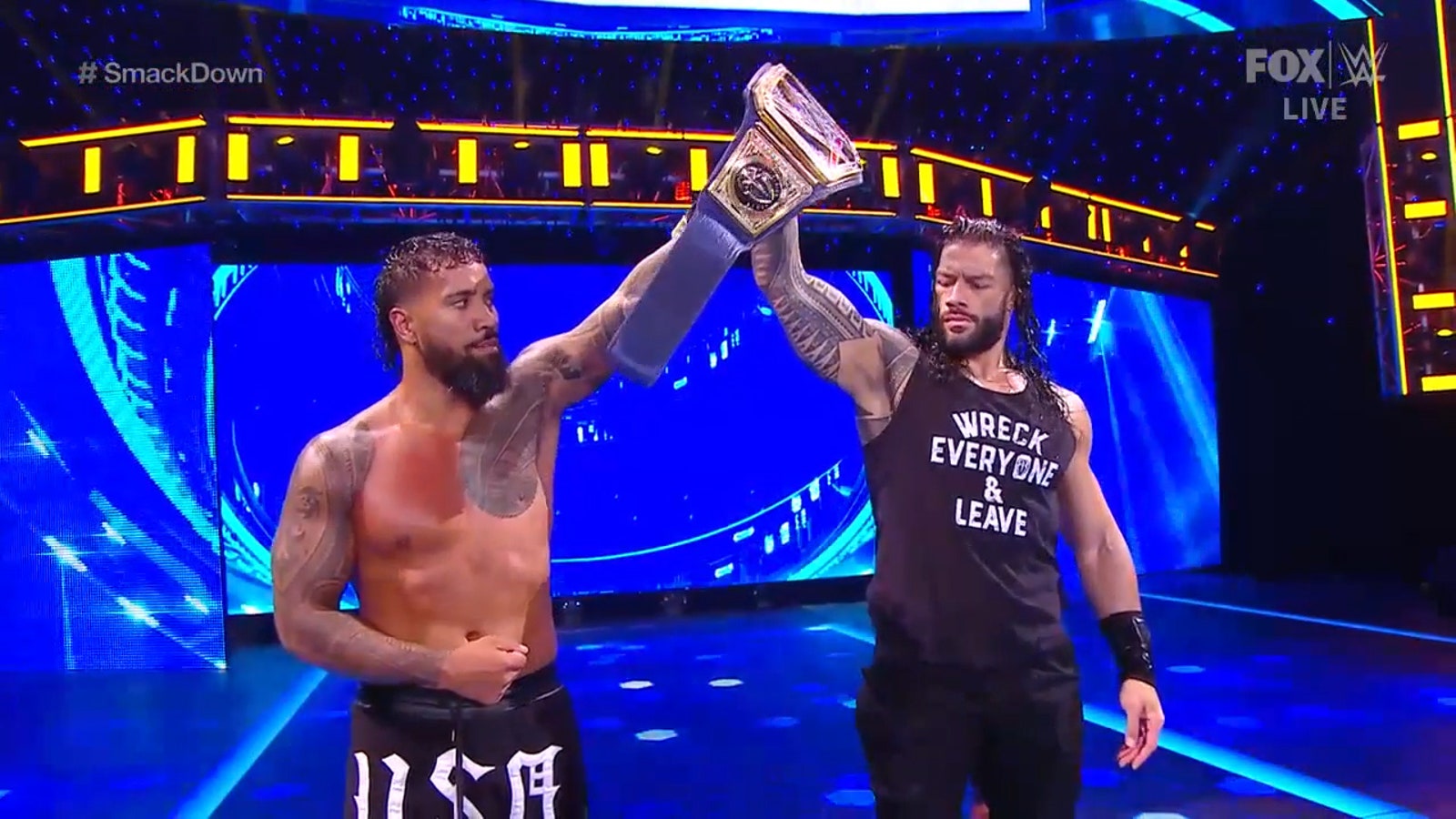 3. The Firefly Fun House adds a roommate ... then another

What, were you expecting Alexa Bliss?

But Bliss didn't turn up at the Fun House, in either human or puppet form. Instead, Wyatt was ready to introduce us to an inspirational new bird friend, Pasquale the Persevering Parrot!

The thing was, though, Wyatt forgot to punch holes in Pasquale's box. So ... well, yeah. The perseverance kind of stopped, you know?

That brought Puppet Vince out to berate the former Universal Champion and introduce a special advisor for the Fun House: Wobbly Walrus. 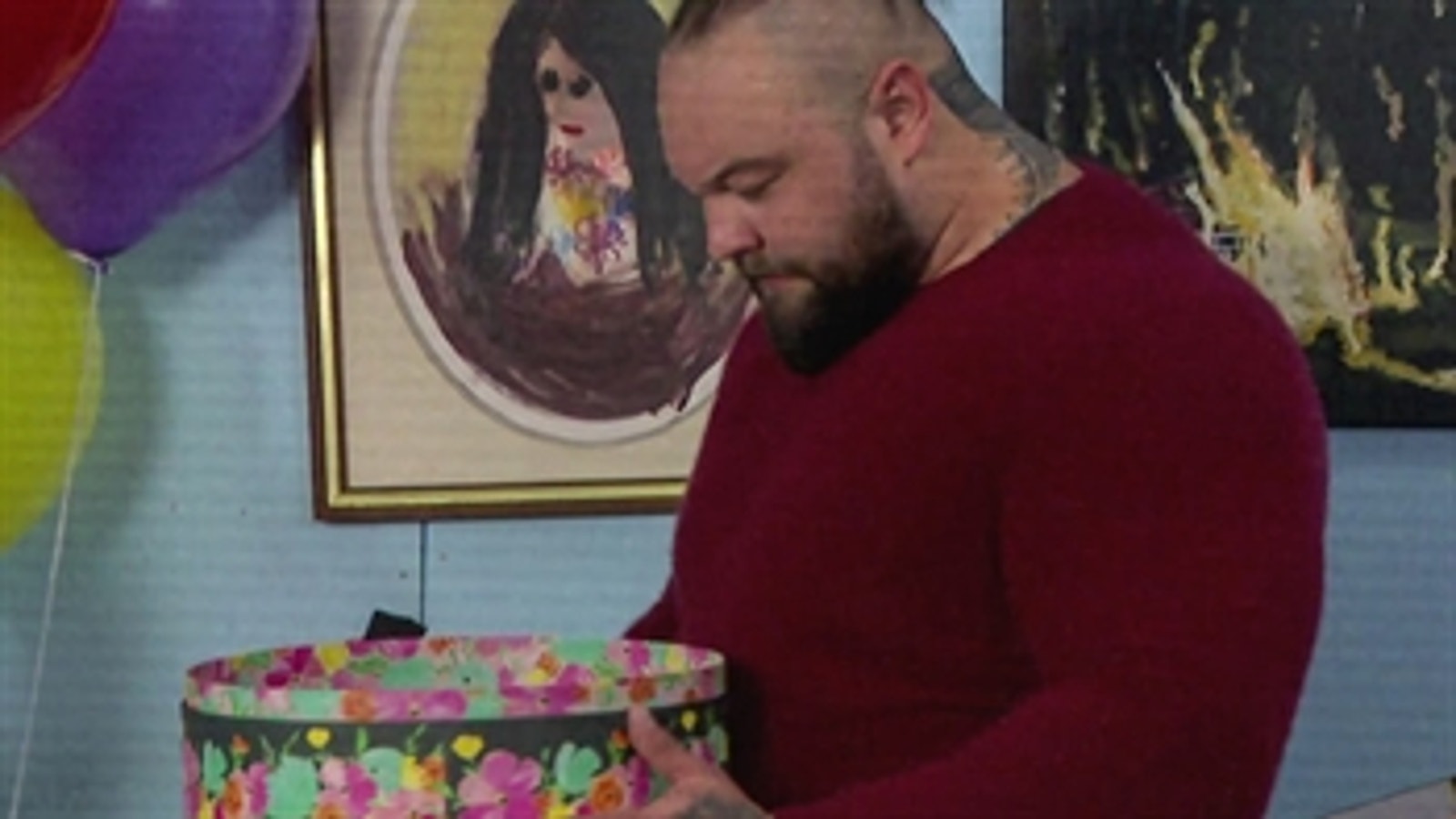 Still, we can't help but think about that Sister Abigail. We wonder what's next for Bliss and Wyatt ... 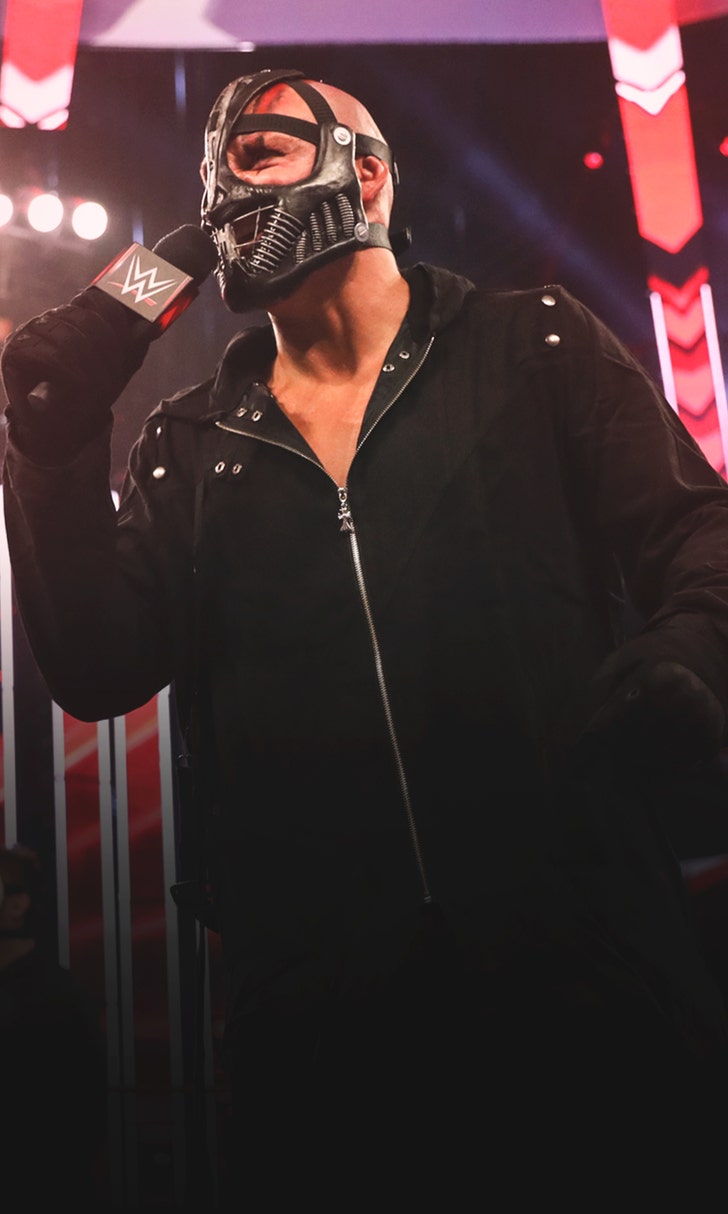 Raw Recap: Retribution Revealed
They officially have WWE contracts, and they're no longer hiding. Here's what went down on Monday Night Raw.
1 day ago 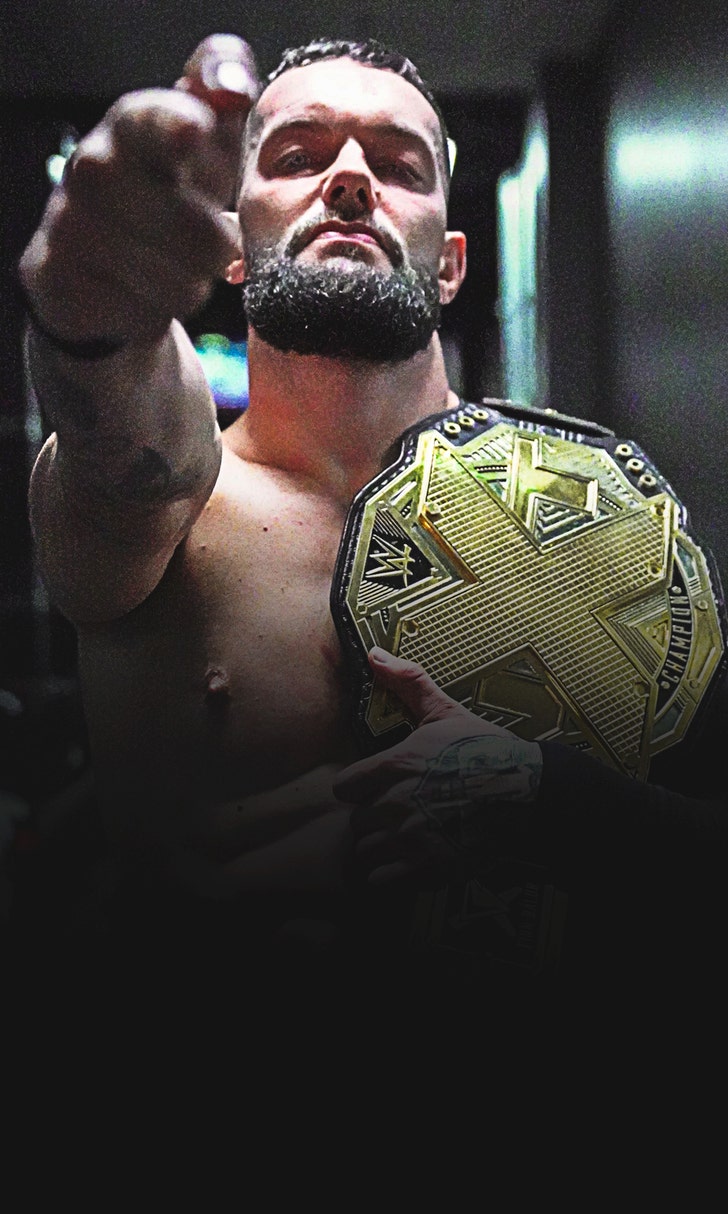 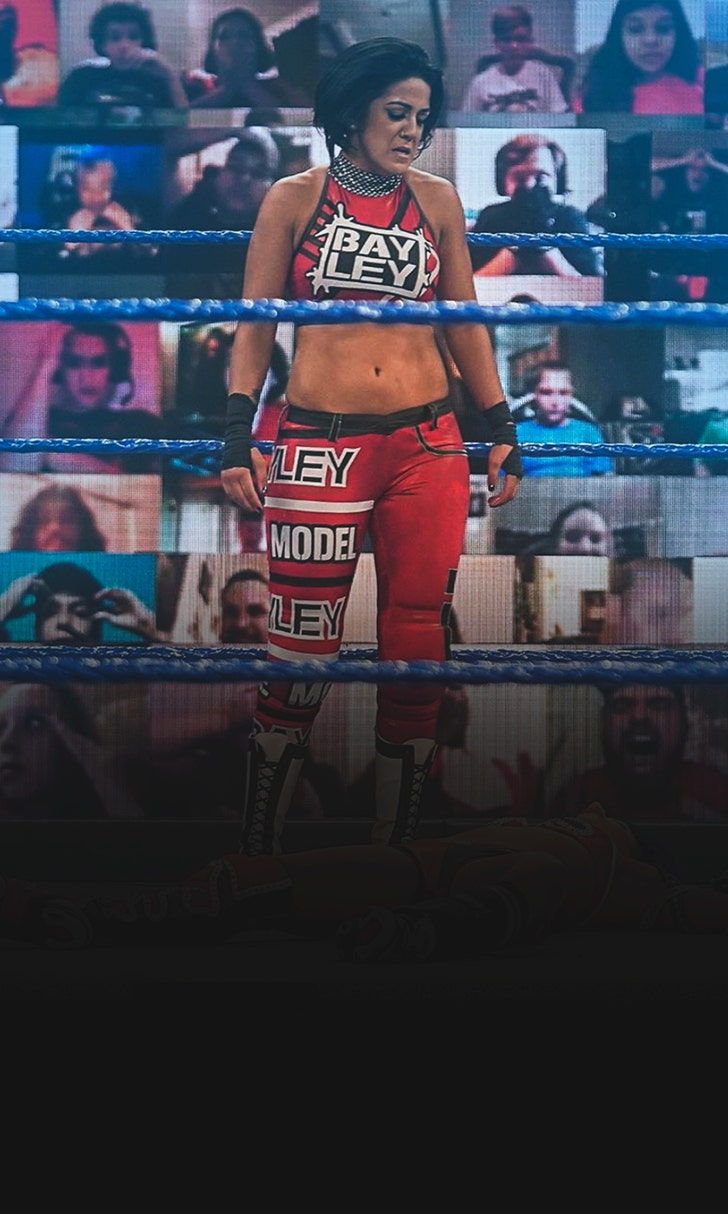 SmackDown Recap: Friendship Over
A vicious beatdown put an end to the pairing of Sasha Banks and Bayley. Plus, Roman Reigns has a new, familiar foe.
September 4 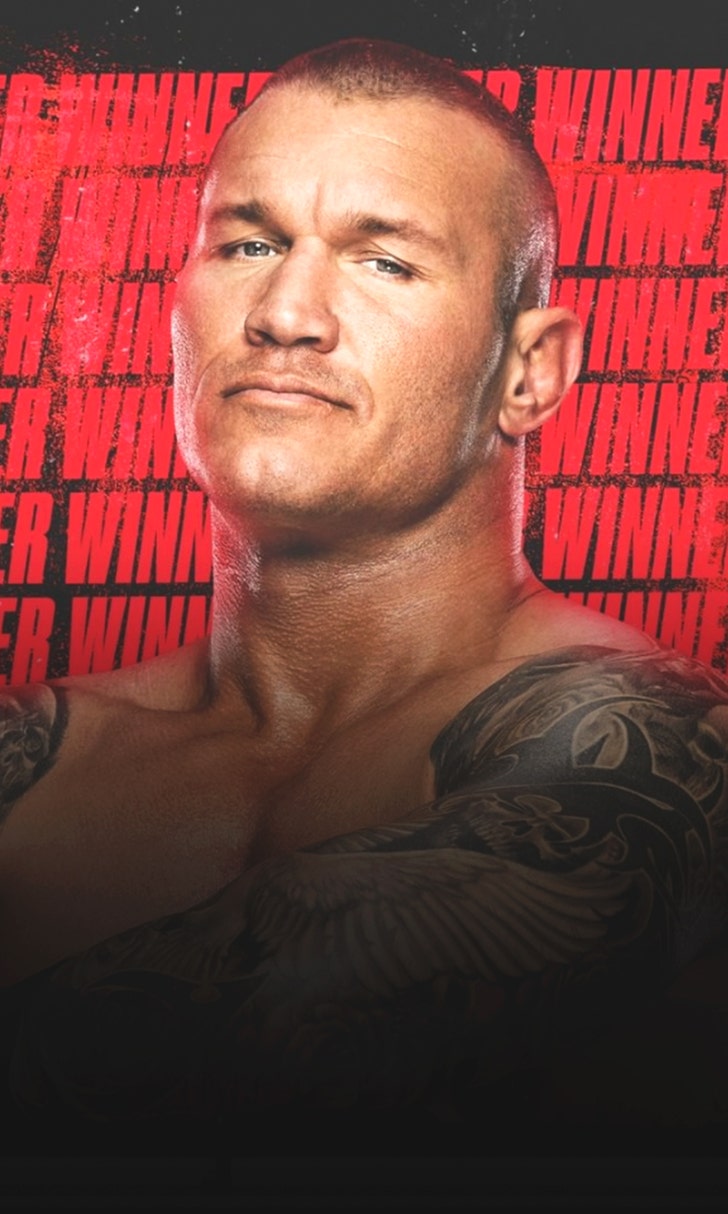 Raw Recap: Randy Orton Strikes Again
There's a new No. 1 contender to the WWE Championship, while a beloved women's tag team has broken up.
September 1 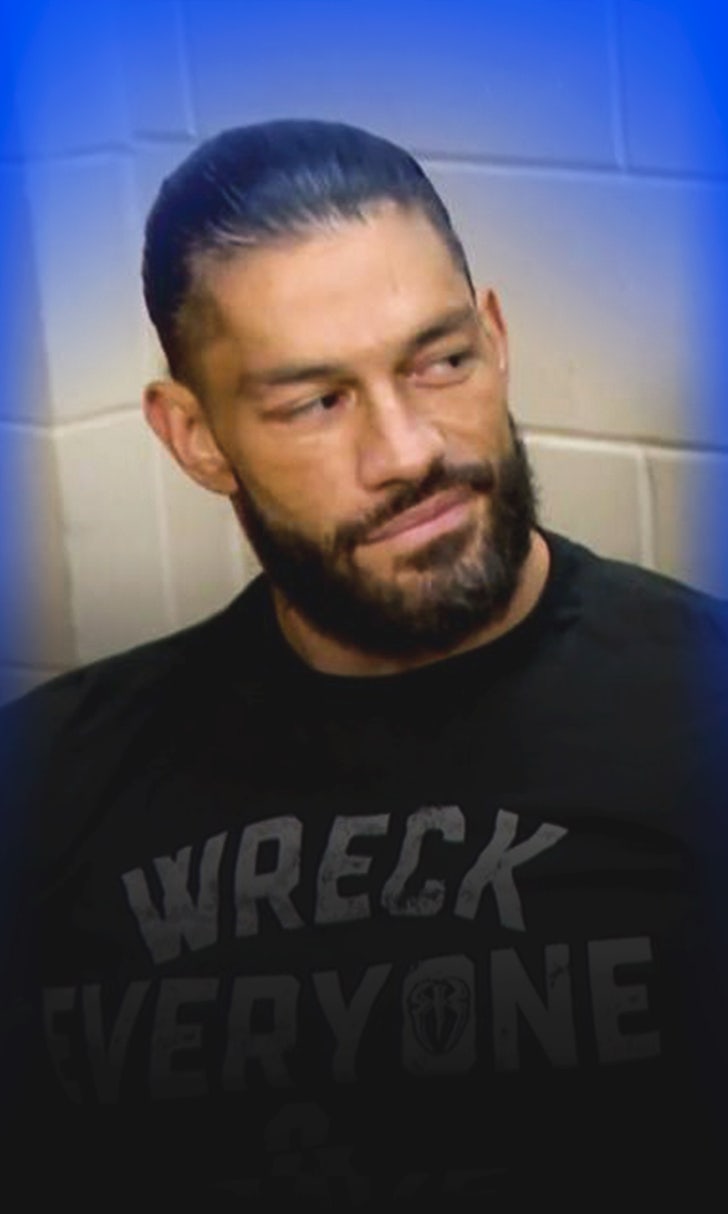 Roman Reigns Has A New Ally
The Big Dog is now a Paul Heyman guy, and he's coming for his Universal Championship.
August 29
those were the latest stories
Want to see more?
View All Stories
Fox Sports™ and © 2020 Fox Media LLC and Fox Sports Interactive Media, LLC. All rights reserved. Use of this website (including any and all parts and components) constitutes your acceptance of these Terms of Use and Updated Privacy Policy. Advertising Choices. Do Not Sell my Personal Info