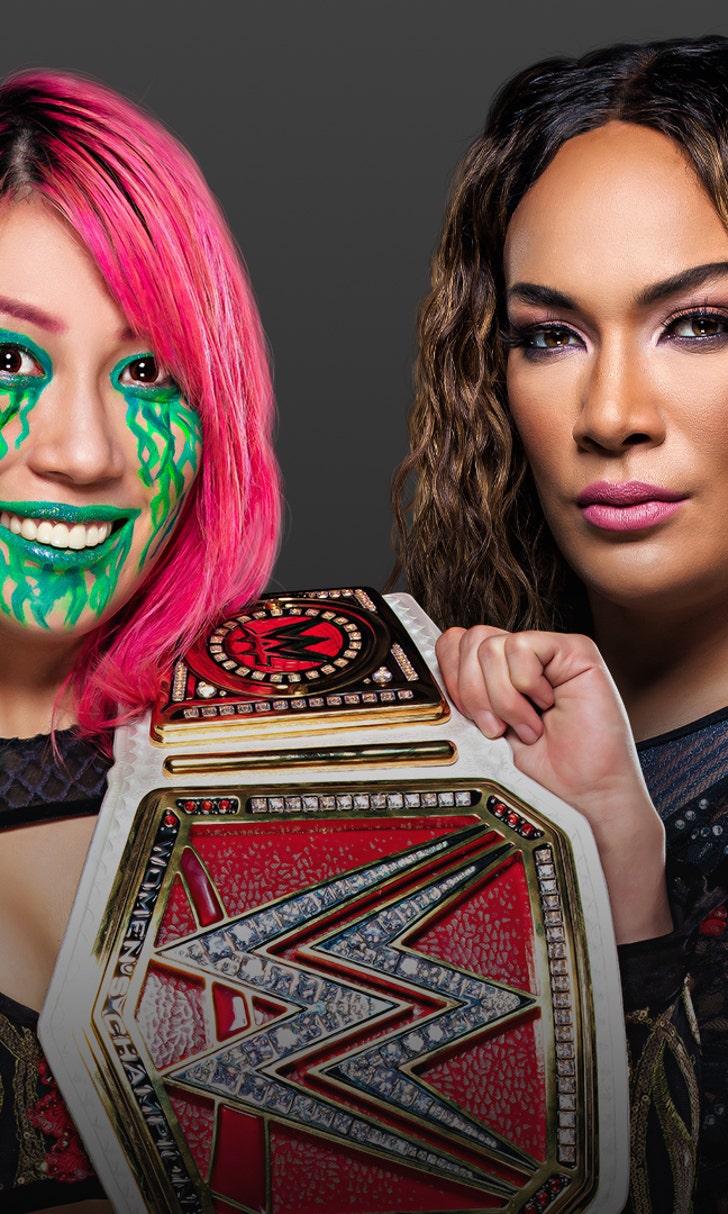 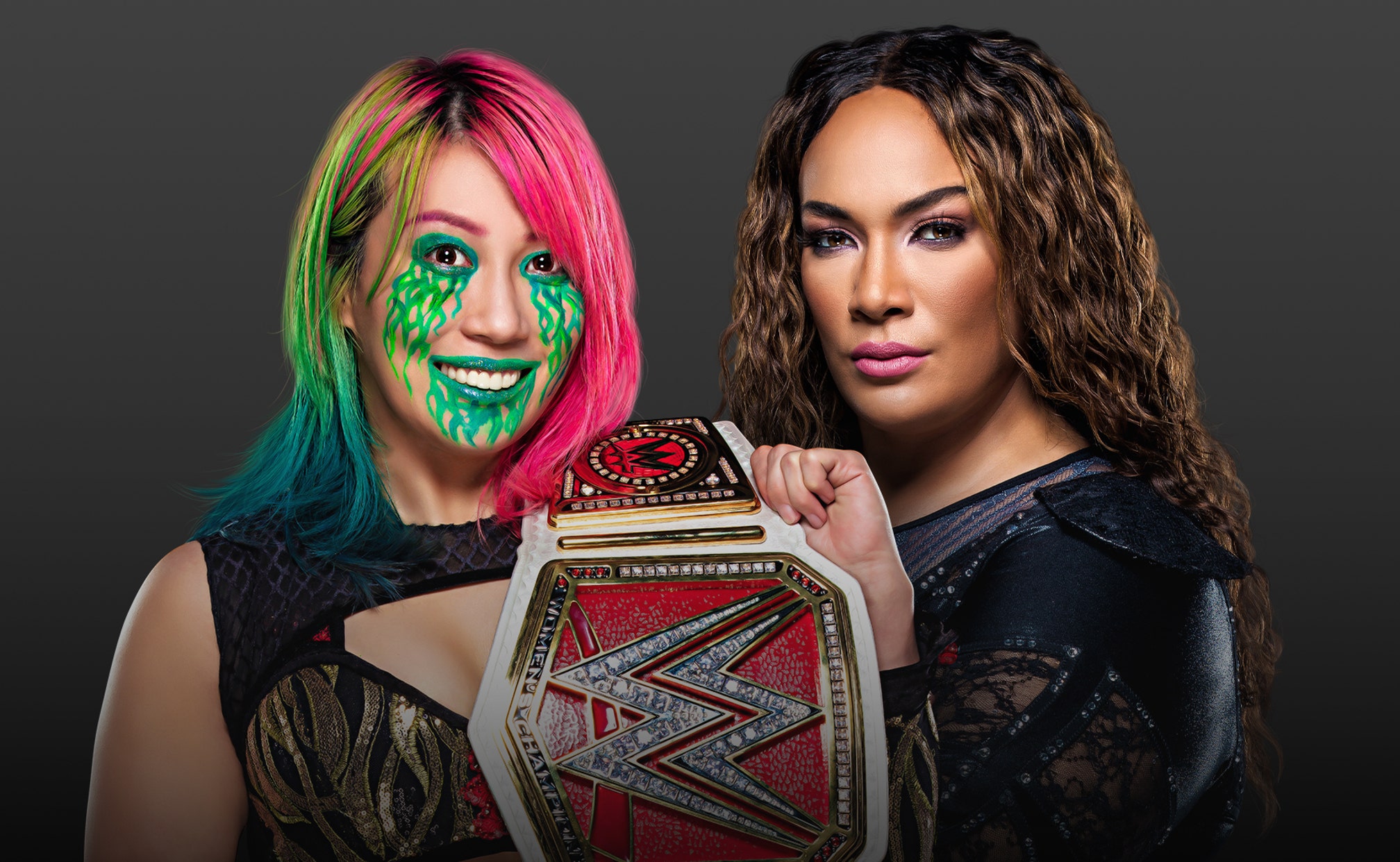 Asuka will face her first test as Raw Women’s Champion at WWE Backlash when she takes on the imposing Nia Jax.

The Irresistible Force has had her eye on The Empress of Tomorrow ever since it was revealed that Asuka’s Money in the Bank win was for the championship itself, instead of the usual contract. Jax crashed Asuka’s celebration, and after that maneuver backfired, she took out Asuka’s tag team partner Kairi Sane, sending the champion into a rage.

Jax earned the opportunity to challenge Asuka by defeating NXT Women’s Champion Charlotte Flair and Natalya in a Triple Threat on the Memorial Day edition of Raw. Can she capitalize on the momentum and end Asuka’s reign?

Find out at WWE Backlash, streaming on the award-winning WWE Network Sunday, June 14, at 7 ET/4 PT!