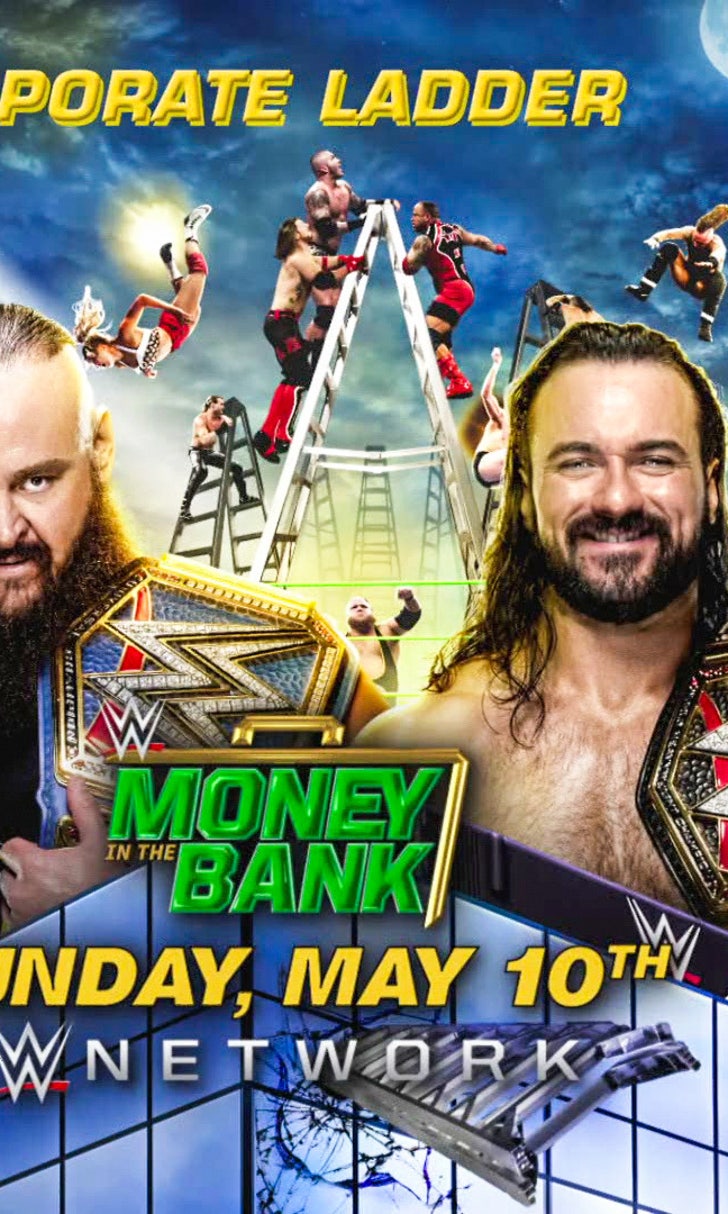 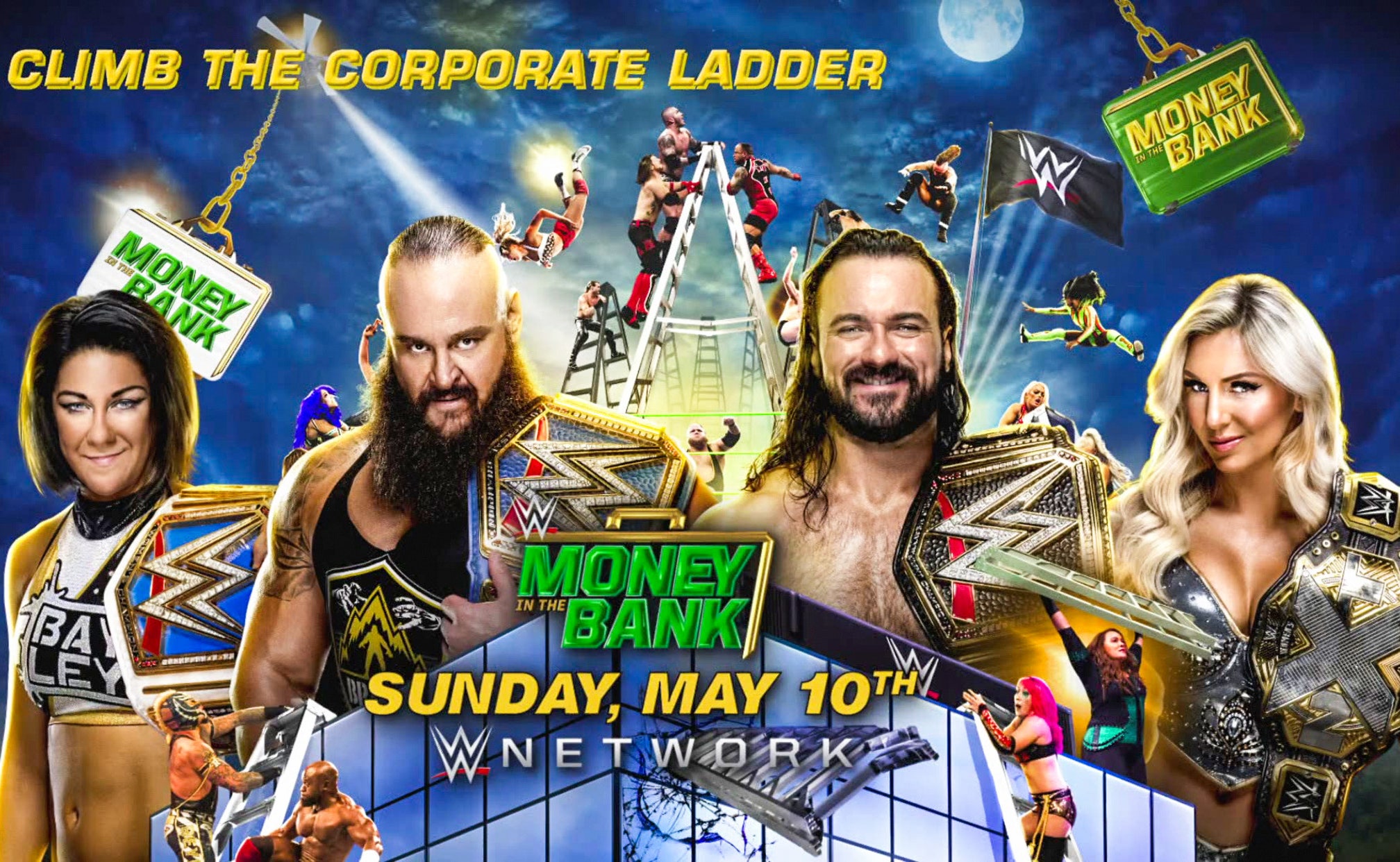 Full WWE Money in the Bank 2020 results, videos and photos

Otis and Asuka rose above unprecedented chaos at WWE Money in the Bank, climbing the corporate ladder to win the Men’s and Women’s Money in the Bank Ladder Matches. Elsewhere, Drew McIntyre prevailed in a back-and-forth classic against Seth Rollins to retain the WWE Championship, Braun Strowman held on to the Universal Title by fooling Bray Wyatt, Bayley defeated Tamina to remain the SmackDown Women’s Champion and much more.

Full results for WWE Money in the Bank 2020