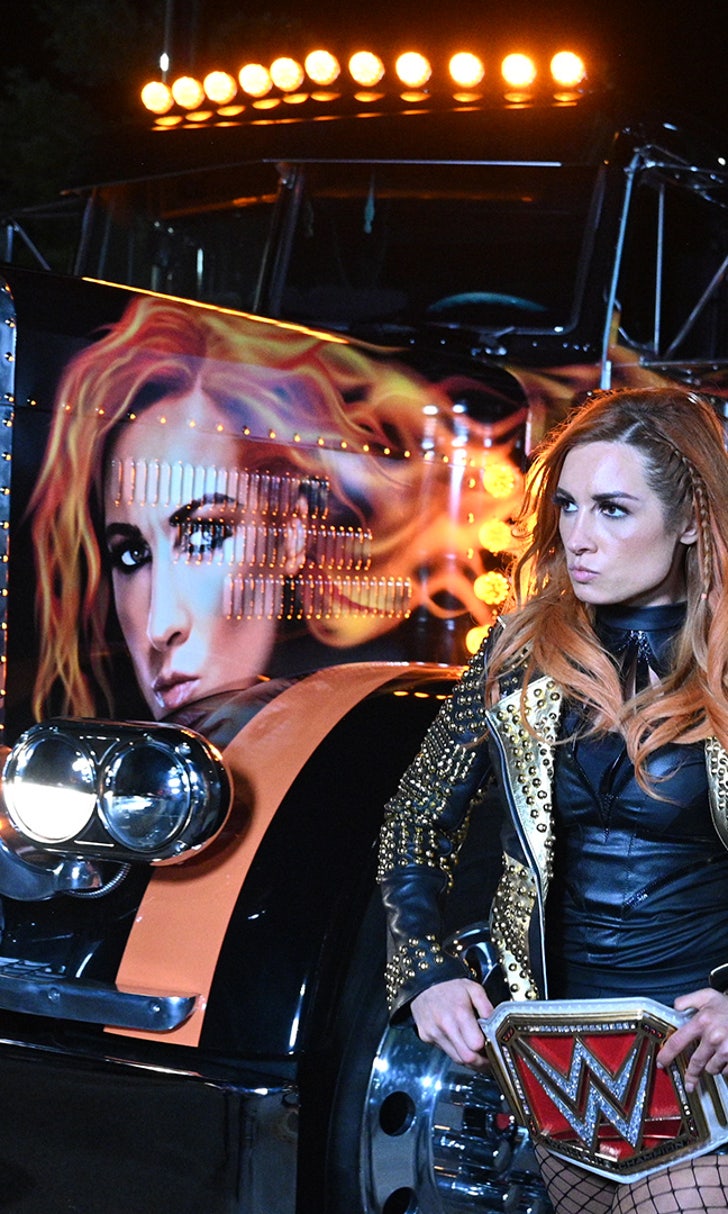 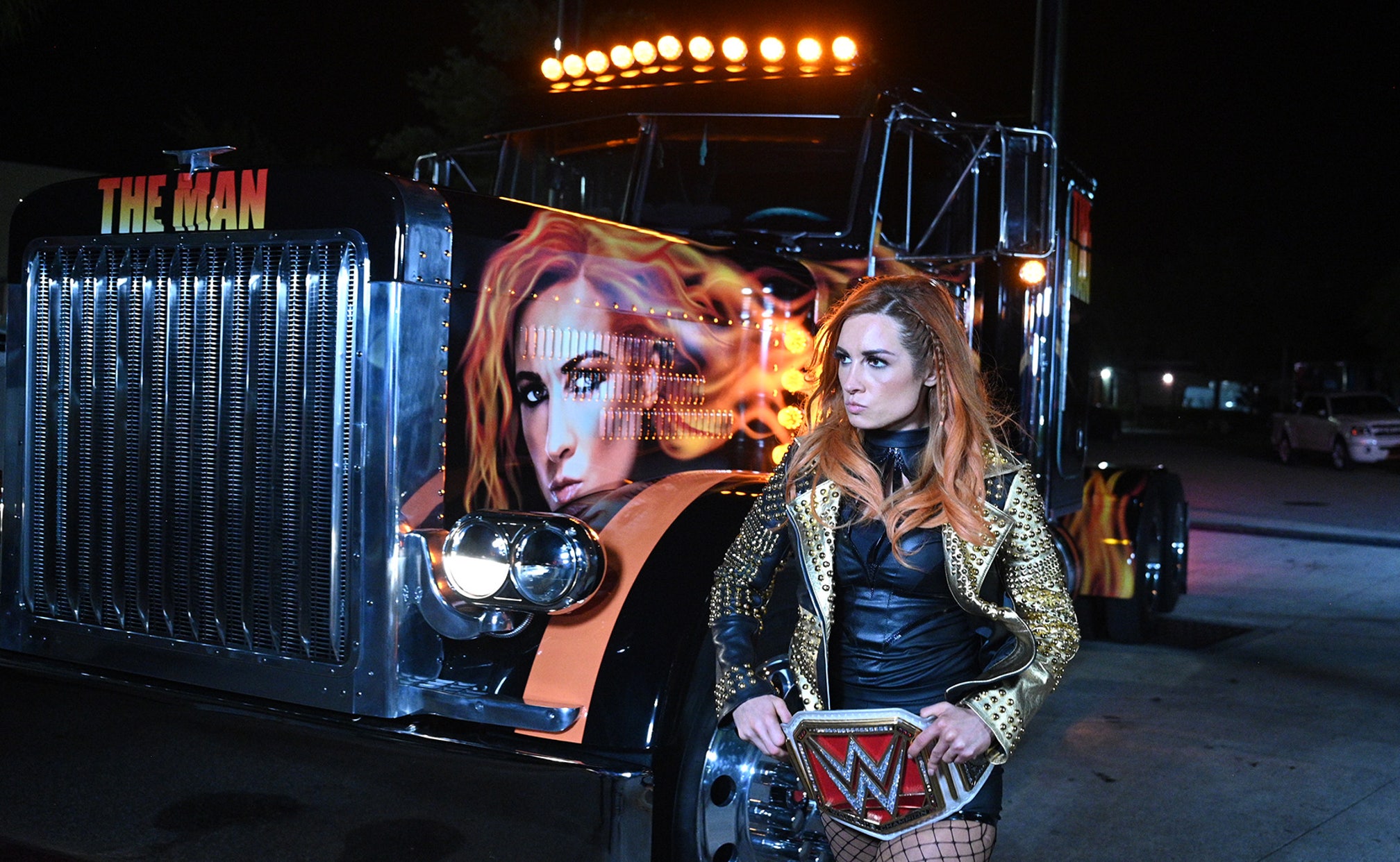 Get ready “Billions” fans; it’s time for The Man to come around.

Becky Lynch and “Billions” co-creator and executive producer Brian Koppelman confirmed on WWE’s The Bump that the Raw Women’s Champion will appear on the Season 5 premiere of the Showtime series.

Last year while wearing a shirt featuring Lynch, the showrunner appeared on a panel to promote the show and offered The Man an open invitation to appear on the critically acclaimed series. Lynch was quick to respond on social media, expressing her desire to make her “Billions” debut.

Watch The Man shake up the “Billions” universe on Sunday, May 3, at 9/8 C on Showtime.