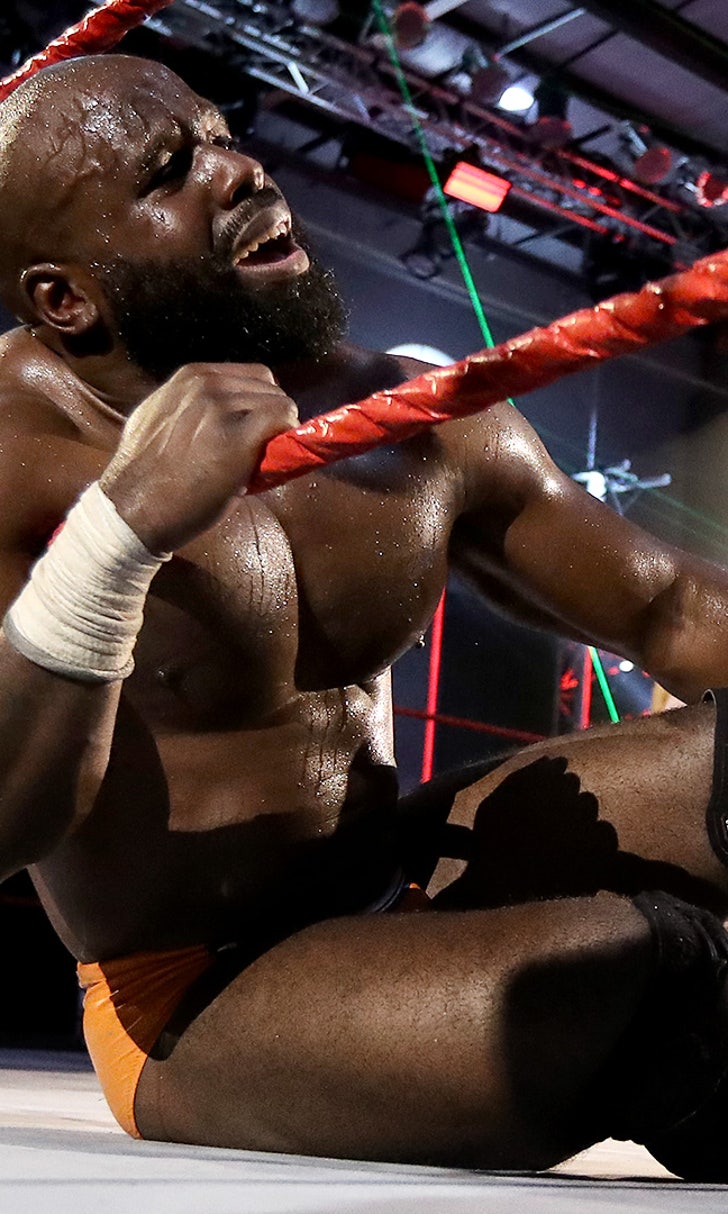 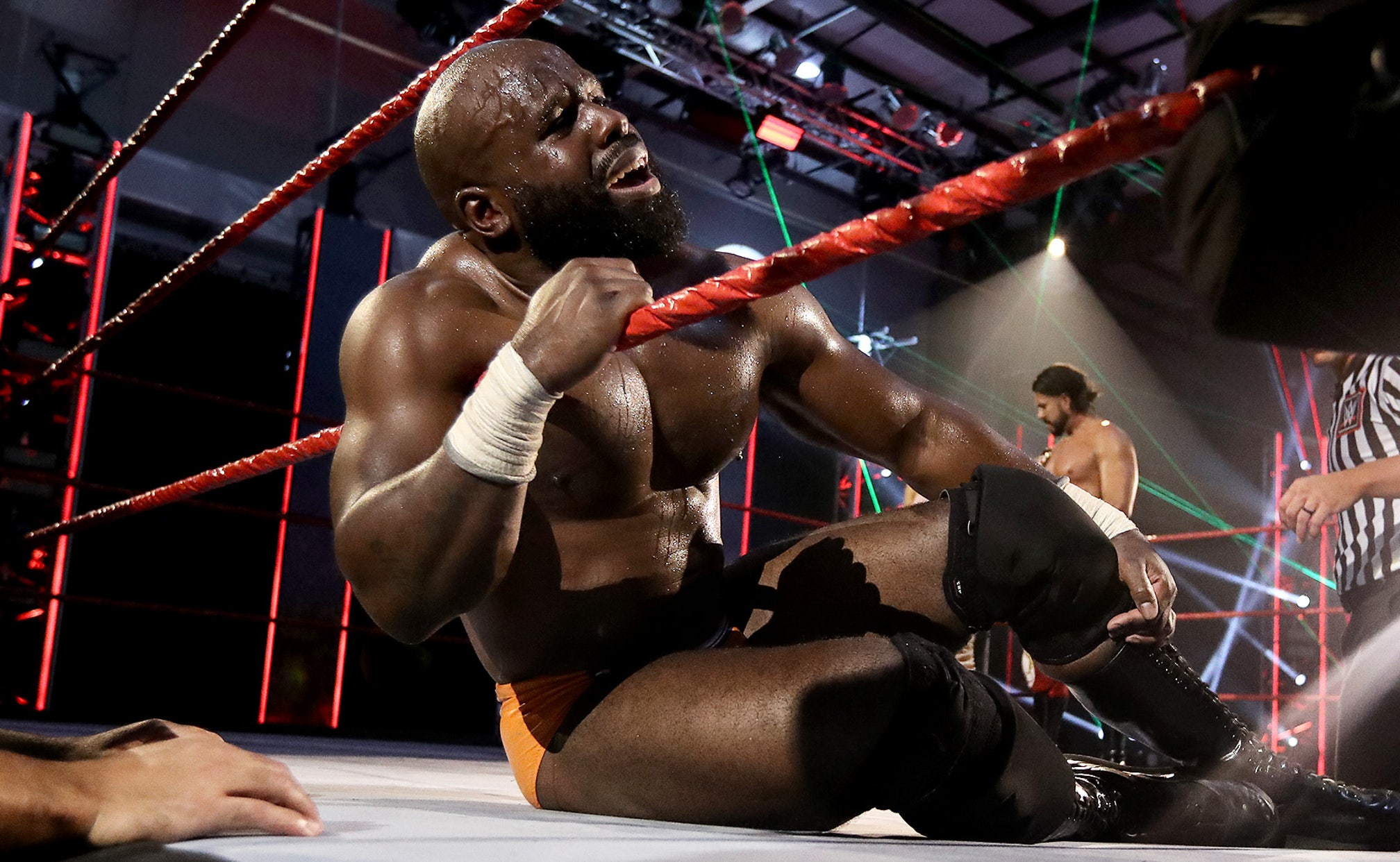 Apollo Crews injured, out of Men’s Money in the Bank Ladder Match

Apollo Crews suffered a knee injury that left him unable to continue in his United States Championship Match with Andrade on Raw. Due to that injury, Crews will no longer be able to compete in the Men’s Money in the Bank Ladder Match on Sunday, May 10.

Stick with WWE’s Digital and Social platforms for further updates as they become available.