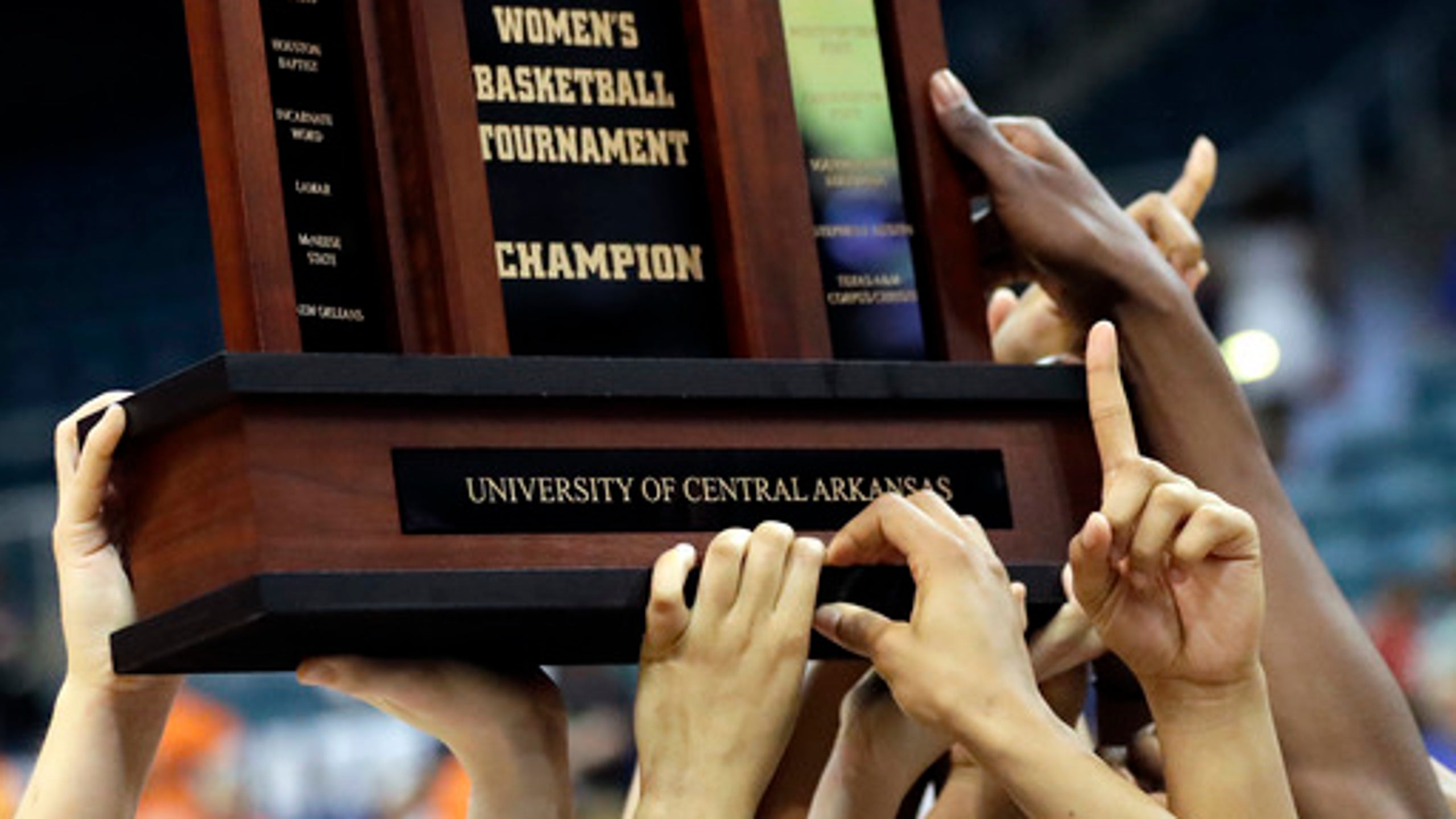 The Latest: Tobbaco Road shut out of tournament field