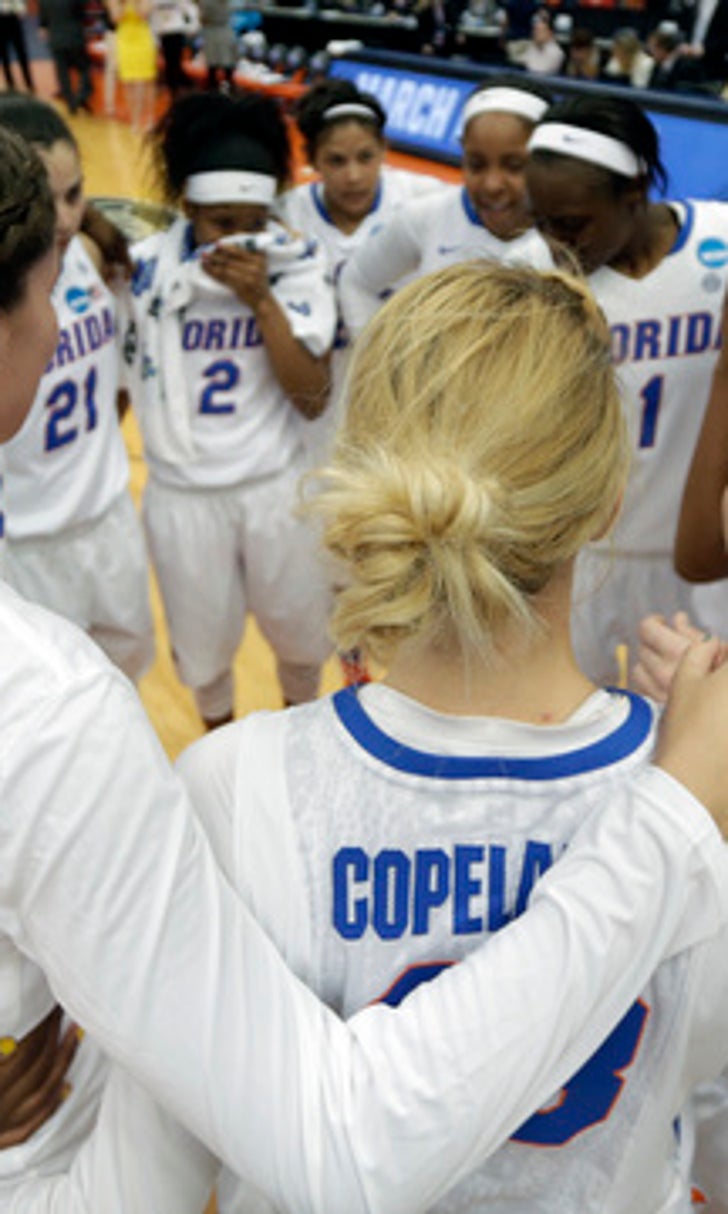 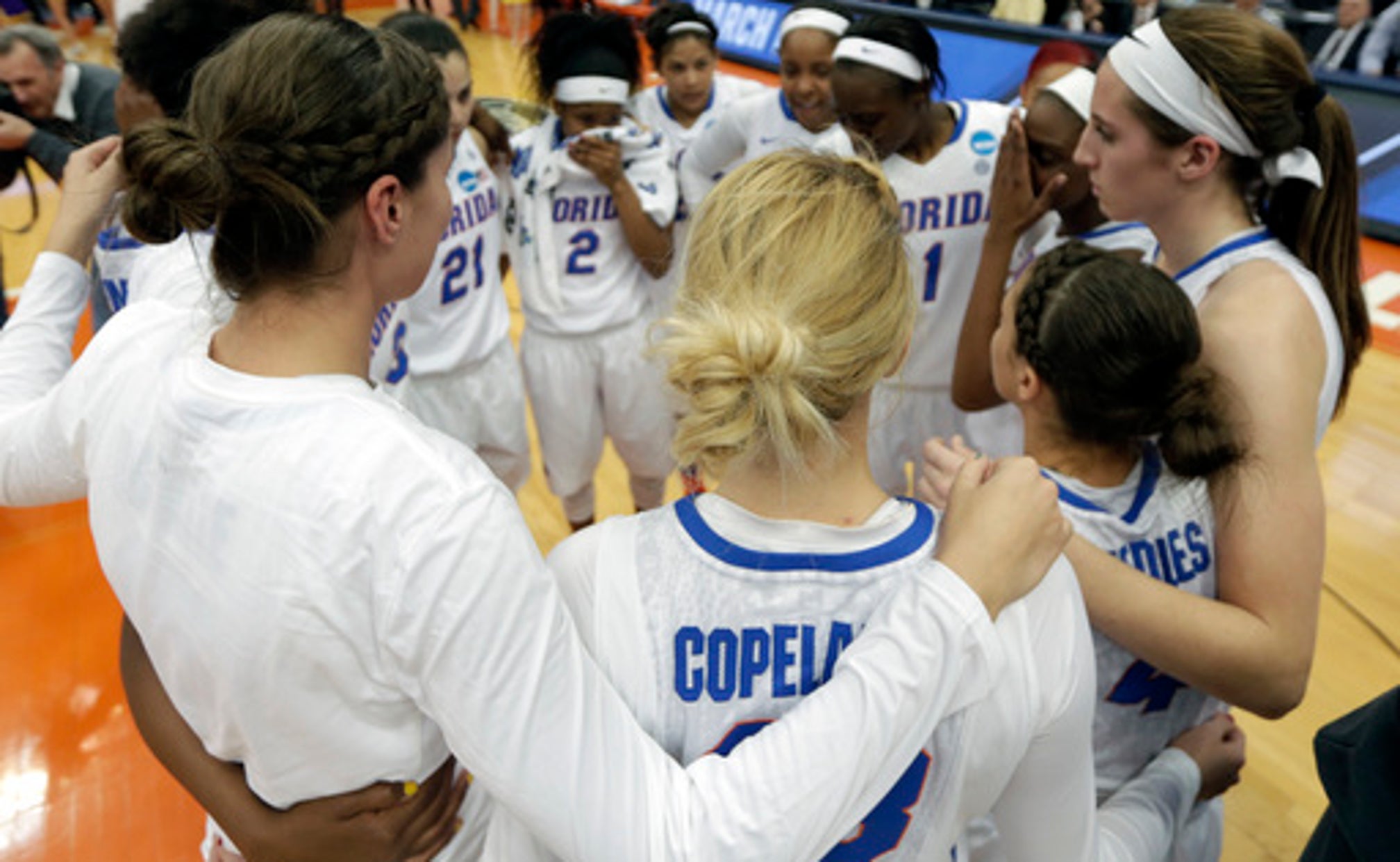 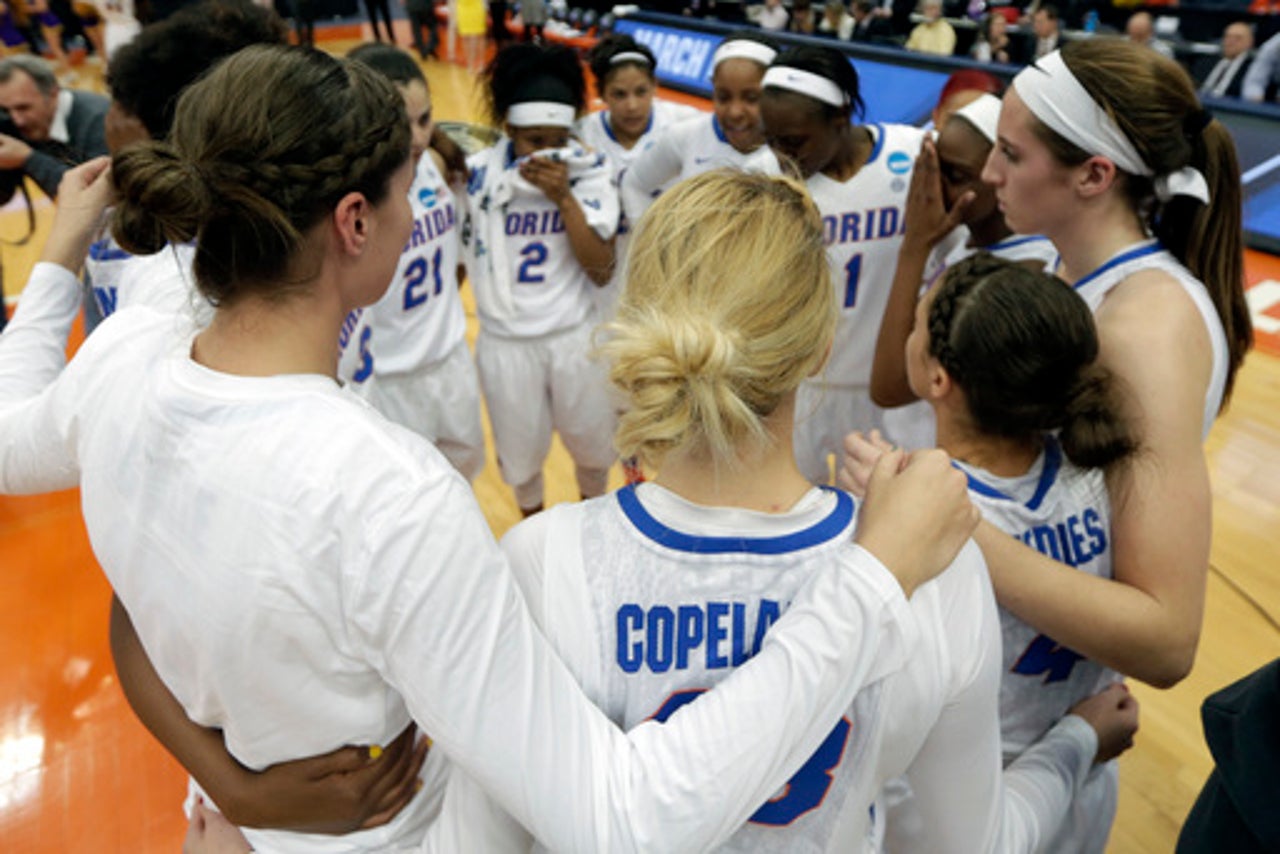 SYRACUSE, N.Y. (AP) The NCAA has acknowledged that the official scorer made a mistake in Albany's victory over Florida on Friday in the first round of the women's NCAA Tournament.

The final score will remain 61-59 despite the official box indicating Florida actually had 58.

The mistake was caught after the game, but the score won't change. NCAA rules say: ''when all three officials leave the visual confines of the playing area at the end of the game, the officials' jurisdiction has ended and the score has been approved.''