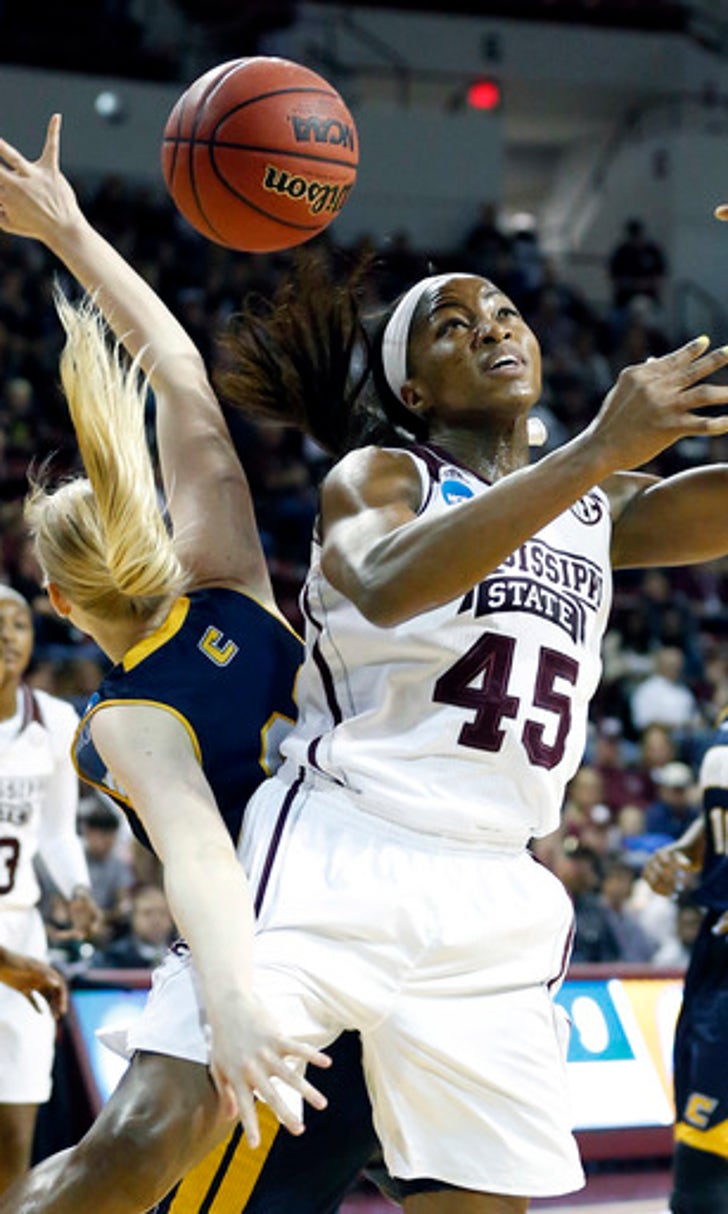 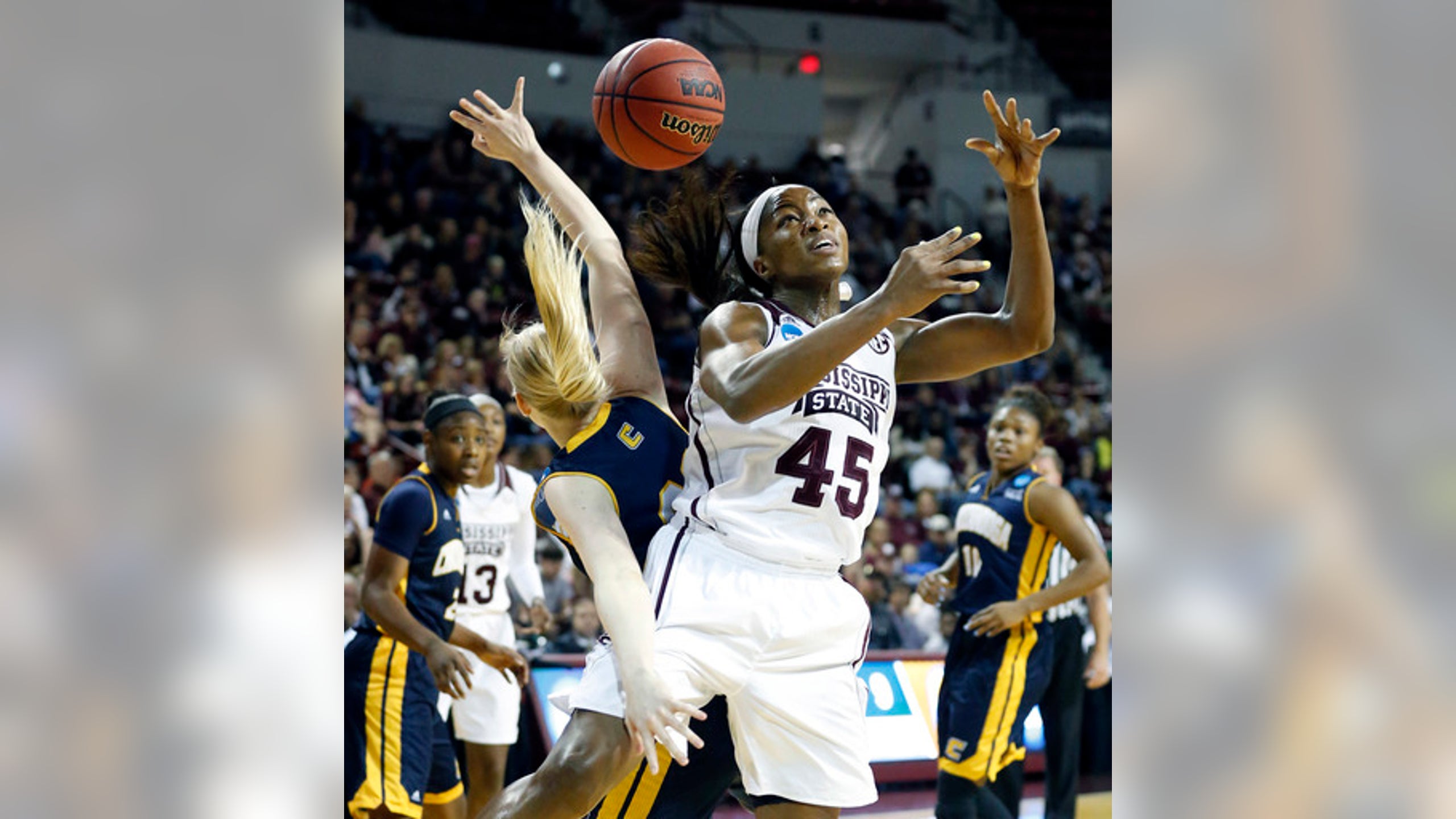 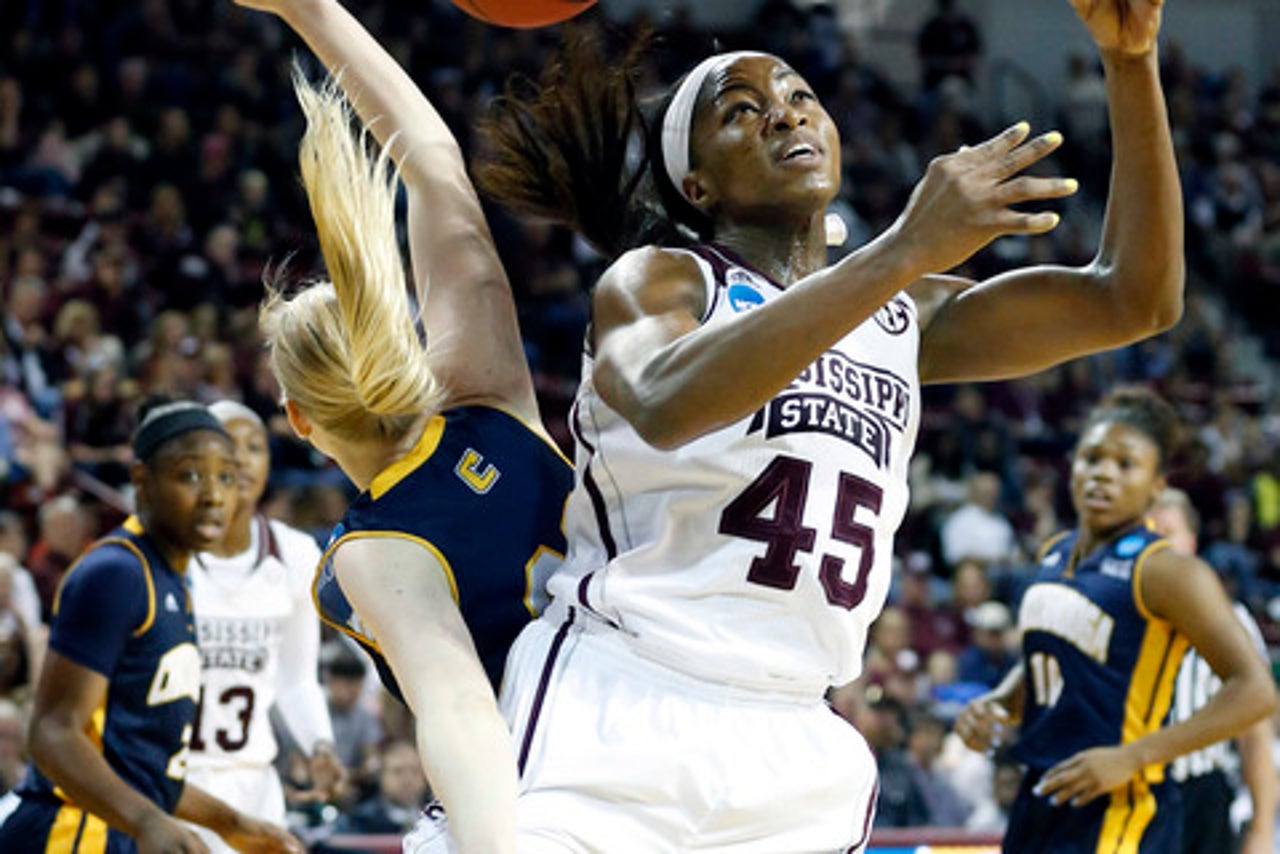 Mississippi State (27-7) pushed ahead thanks to an 18-5 run in the second quarter and never trailed during the second half.

The 6-foot-1 Vivians did most of her damage in the second half, scoring 13 points after the break.

Chattanooga (24-8) was led by Jasmine Joyner's 17 points. The junior topped her season average of about 13 points per game despite playing just three minutes in the first half because of foul trouble. She shot 7 of 10 from the field.

The Mocs pulled within 49-46 midway through the fourth quarter, but the Bulldogs scored the next seven points to put the game out of reach.