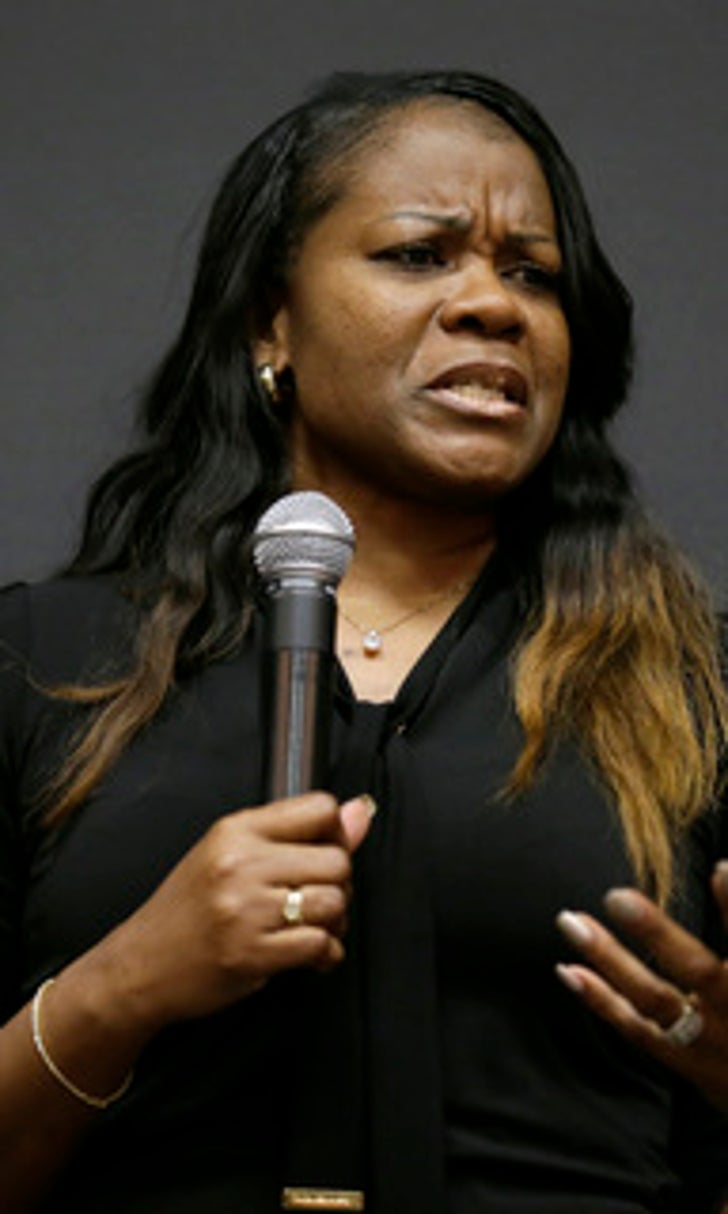 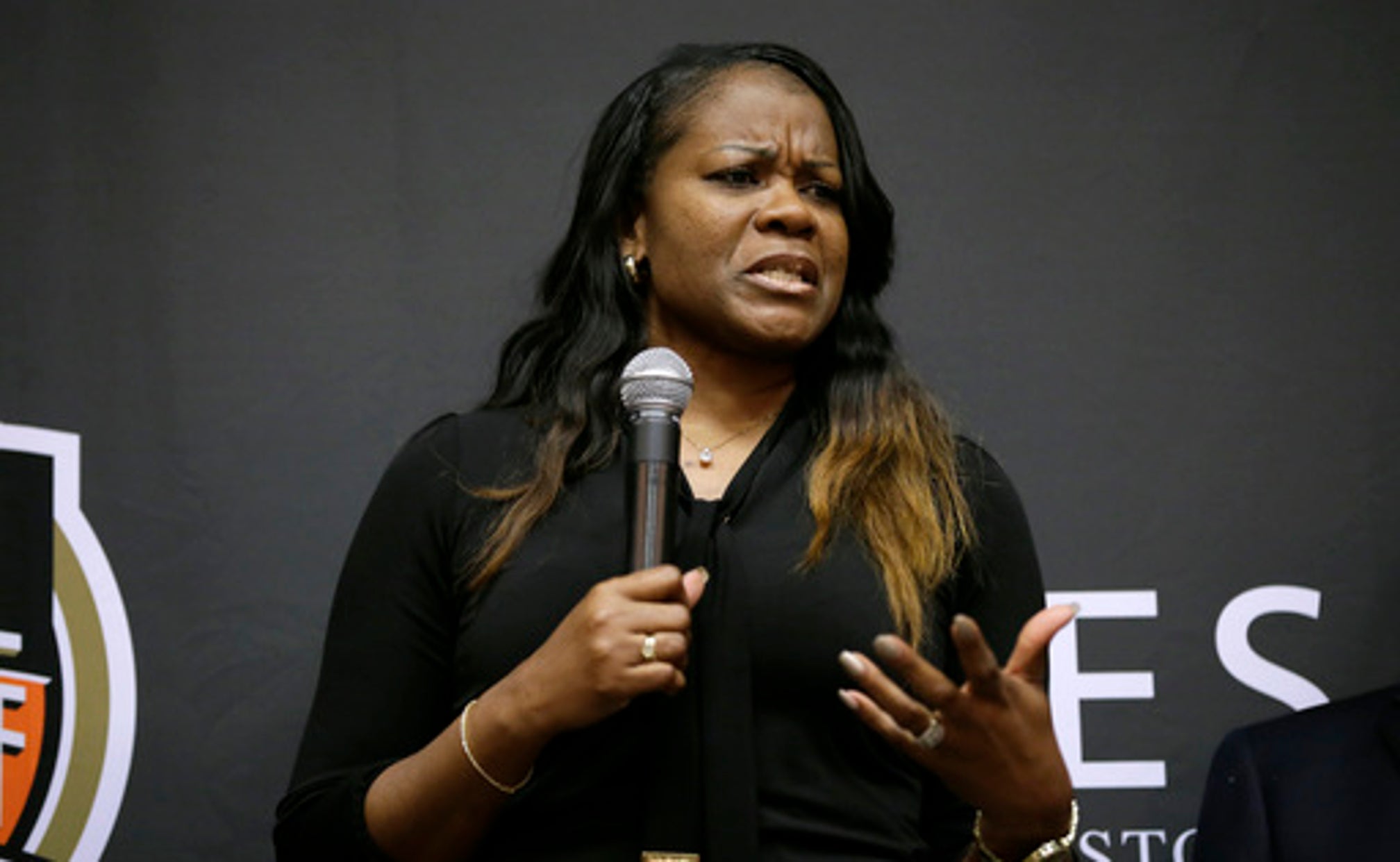 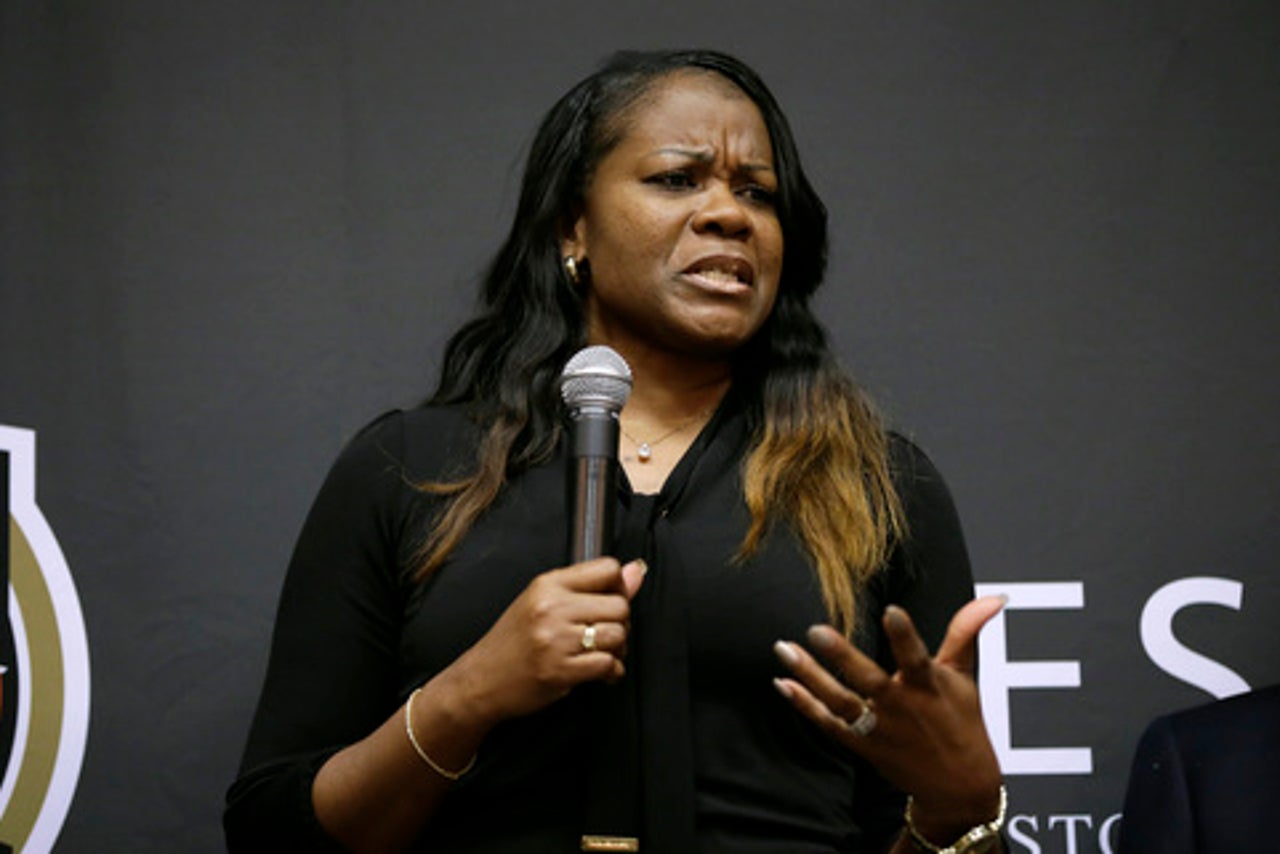 The investigation will be conducted by the university, team spokesman Leo Krause said Saturday.

The details of the allegations have not been released, but Krause confirmed that 10 of the 12 players that were expected to return from the current team have been granted or asked for releases to transfer from the private Chicago university.

Deputy director of athletics Jermaine Truax said in a statement released Friday night that the allegations are ''more than concerning.'' Truax added that Swoopes is aware of the investigation and ''will fully cooperate.''

''We look forward to learning how we can resolve these allegations and improve the student-athlete experience within the women's basketball program,'' Truax said.

Swoopes has coached at Loyola for three seasons, and her teams have gone a combined 31-62. She was elected to the Naismith Memorial Basketball Hall of Fame this month.

She was hired in 2013 with only limited coaching experience, having served as an assistant at Mercer Island High School in Washington state in 2010, according to Loyola's website.

Swoopes led Texas Tech to the 1993 NCAA title and was the first player signed by the WNBA. She won four straight titles with the Houston Comets and earned three Olympic gold medals.