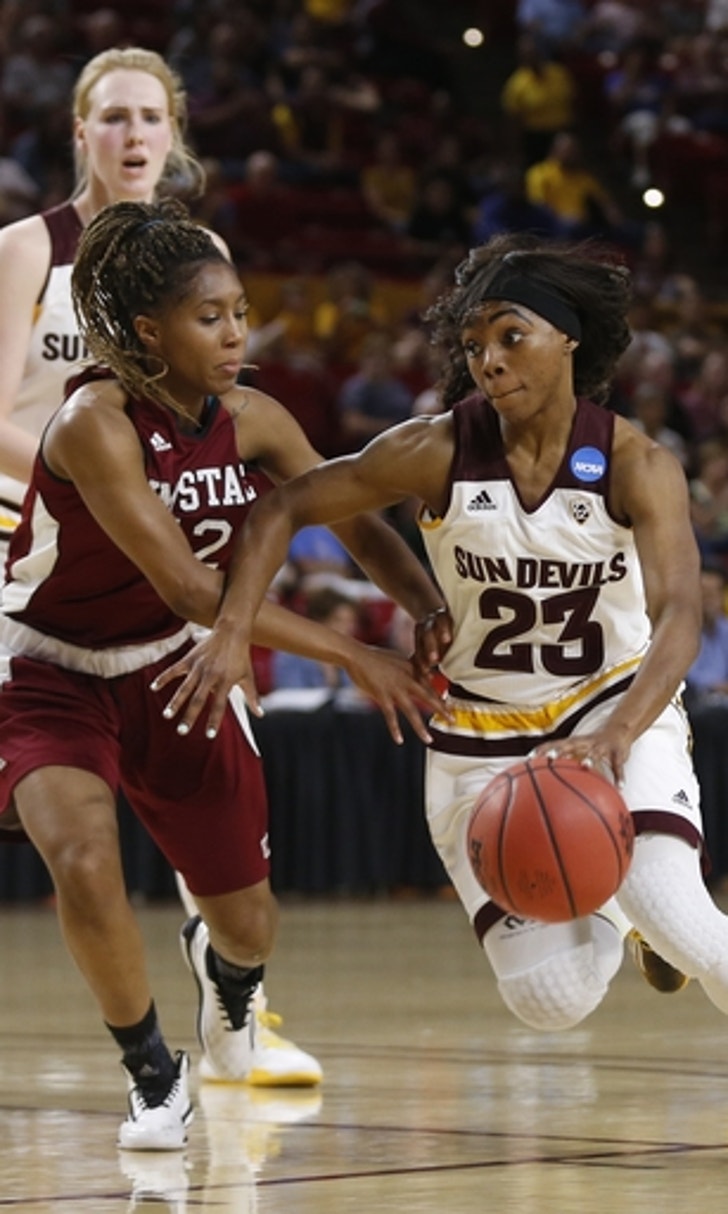 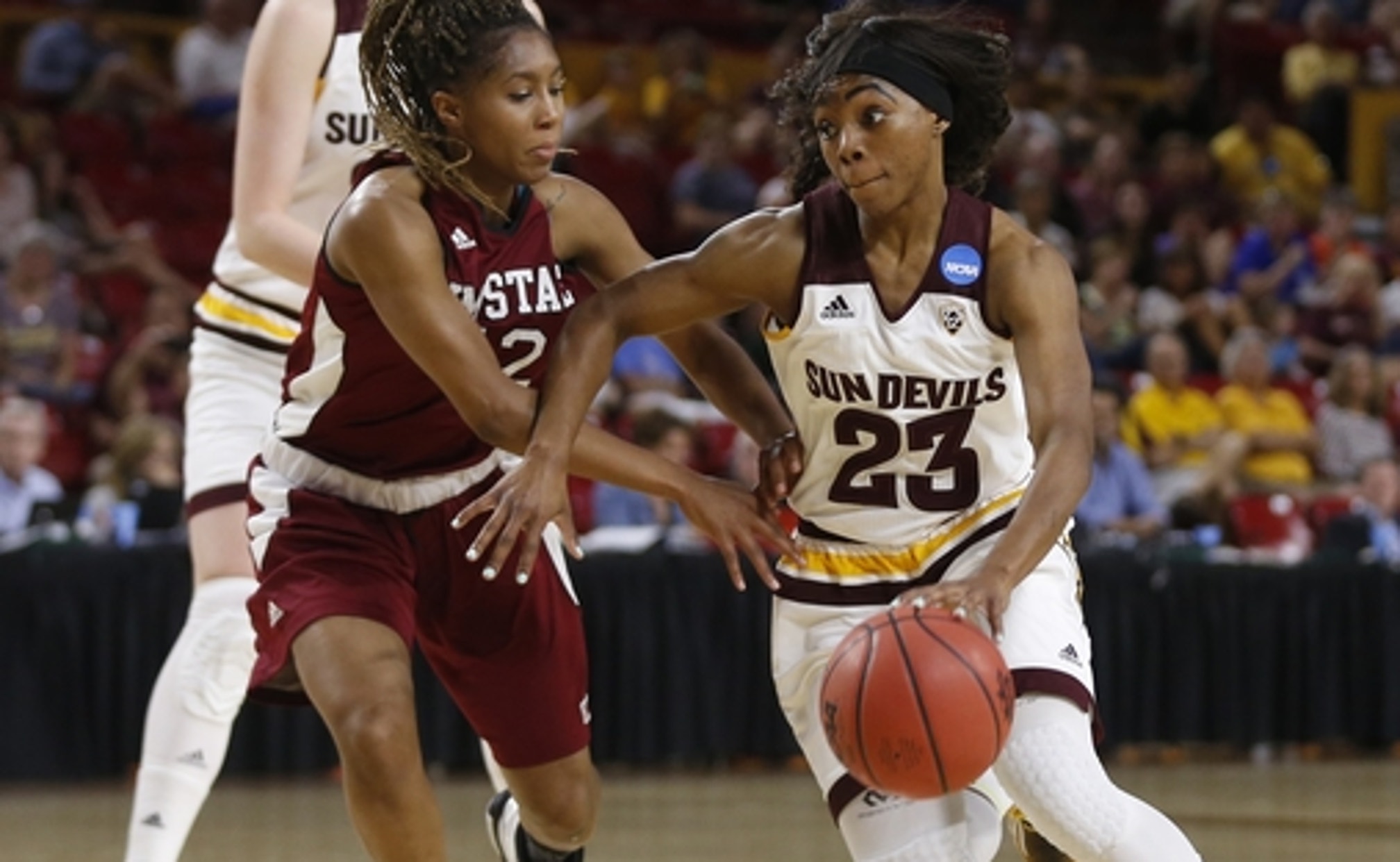 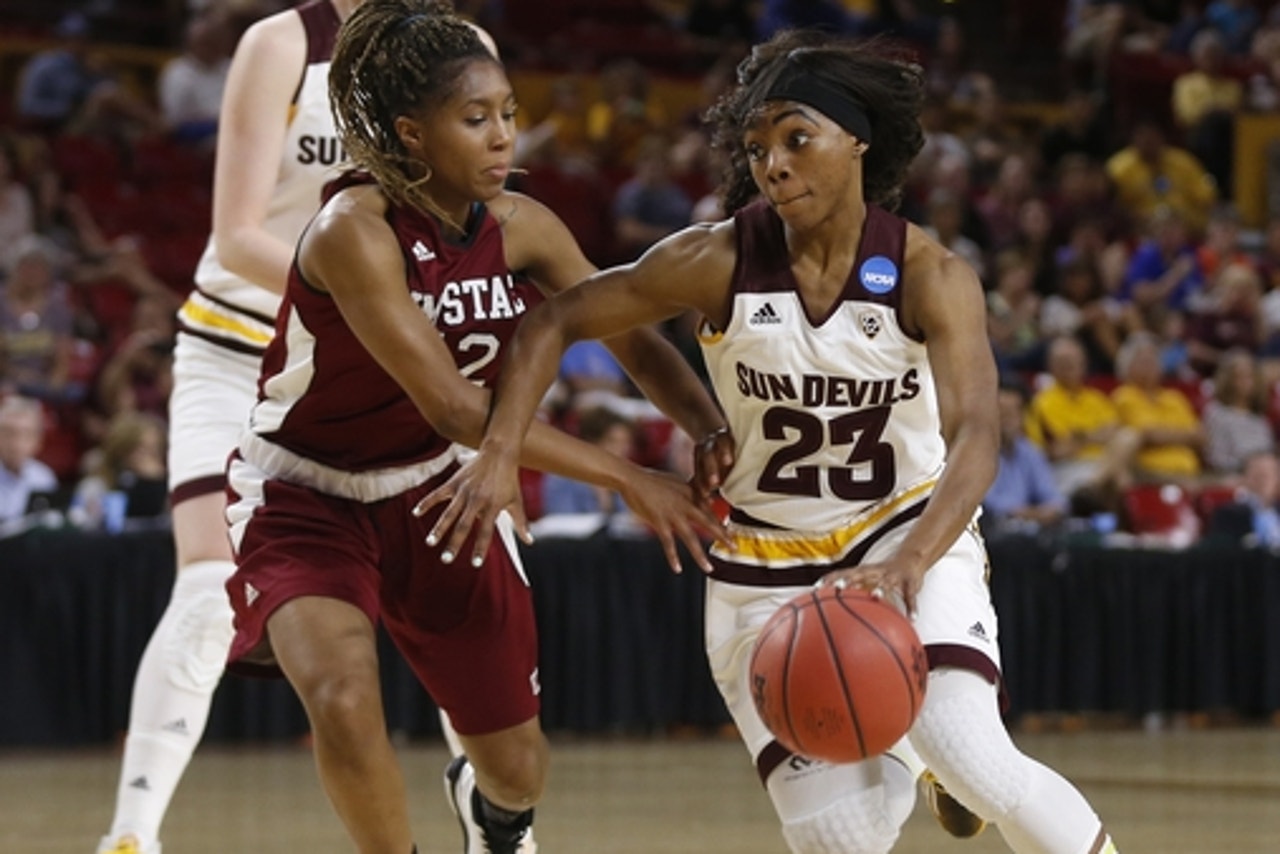 TEMPE, Ariz. (AP) Tennessee has been inconsistent this season, looking like one of college basketball's storied programs one game, a disorganized shell of itself the next.

The Lady Vols kept the rollercoaster going in their opening game of the NCAA Tournament against Green Bay, laboring at times before finishing off the Phoenix to advance to the second round.

Arizona State's players won't be seeing the ''bad'' Tennessee team. Coach Charli Tuner Thorne will only show them Tennessee at its best, telling them to expect nothing less in Sunday's game at Wells Fargo Arena.

The lead-up to the NCAA Tournament was a wild ride for a program that has won eight national championships.

The Lady Vols (20-13) opened the season with five straight wins, lost three of five and labored through the SEC season, finishing 8-8. The conference tournament was no different; Tennessee knocked off No. 15 Texas A&M in its opening game, scored 48 points in a loss to No. 16 Mississippi State.

The Lady Vols were at it again against Green Bay in the Sioux Falls Region opener on Friday, trailing most of the game before pulling away in the final six minutes to win 59-53.

It hasn't always been pretty, but here the Lady Vols are, advancing past the NCAA's first round again, bringing all that history and prestige with them.

''Like any game, I think it's important to just like keep your mind on the task at hand and go out there and play your best basketball,'' Arizona State junior center Quin Dornstauder said. ''It's not so much about numbers and rankings and stuff like that and the past. It's just who is going to go out there and play their best game.''

The Sun Devils (26-6) were at their best against New Mexico State to open the NCAA Tournament, jumping on the Aggies early and not letting them up.

Katie Hempen got it started with two opening 3-pointers and matched an NCAA Tournament record by making all six of her attempts while scoring 23 points.

Arizona State also created havoc with its pressure defense, turning 21 turnovers in 28 points, something the Lady Vols will have to handle if they're going to have a chance against the second-seeded Sun Devils on their home court.

''If we stay poised and keep our composure and read the defense, and read kind of where they are sending us, what they are doing, I think we'll be able to really make good plays off of that,'' Tennessee junior guard Andraya Carter said.

The current arc of the two programs creates an interesting role reversal.

Arizona State reached the Sweet 16 last season and received its highest NCAA Tournament seeding as a program. Tennessee also made a deep run last season, reaching the Elite Eight, but had to scrape its way into the tournament this season.

Because of that, Arizona State, not eight-time NCAA champion Tennessee is the favorite heading into Sunday's game.

Not that the Lady Vols mind.

''We tend to play a little bit better when we're the underdog,'' Tennessee coach Holly Warlick said. ''We're in the tournament, that's what we love. Six games out in the regular season, we were concerned about getting in the tournament. We're excited to be here and we have a new breath of fresh air.''

Tennessee: The Lady Vols reached 20 wins for the 40th straight season with their win over Green Bay. ... Tennessee is 121-26 all-time in NCAA Tournament games, including 28-1 in the first round. ... The Lady Vols are three wins short of reaching 1,300 as a program.