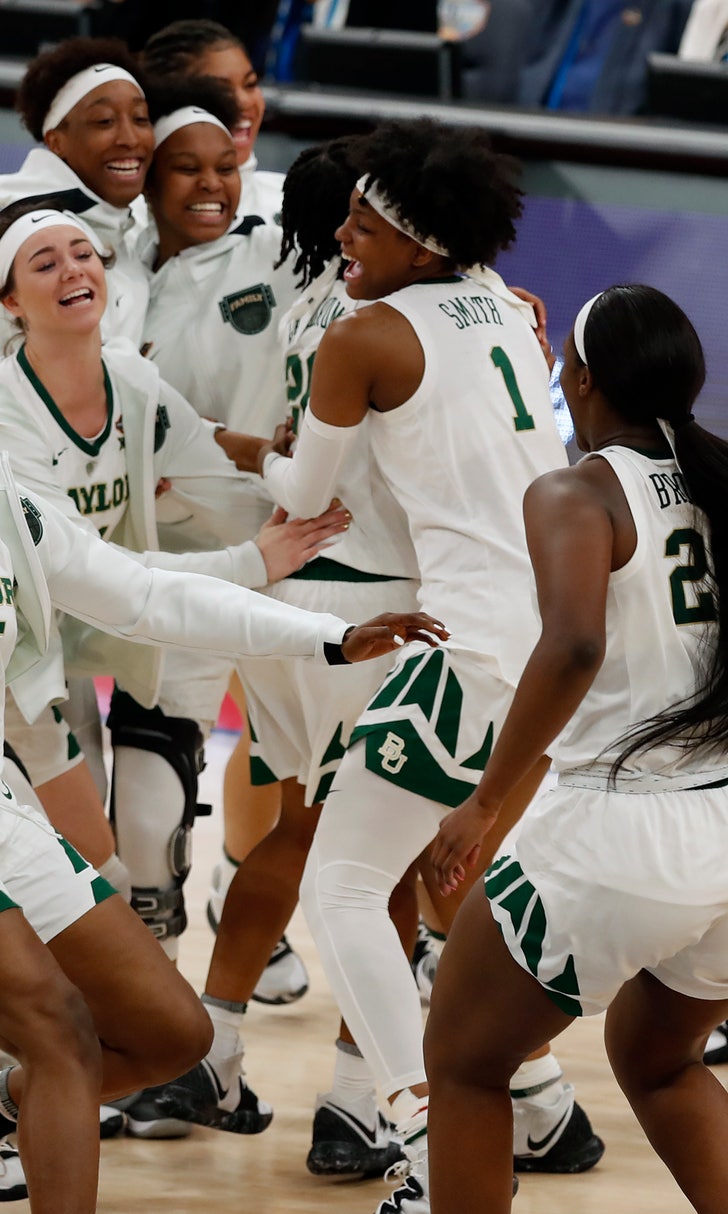 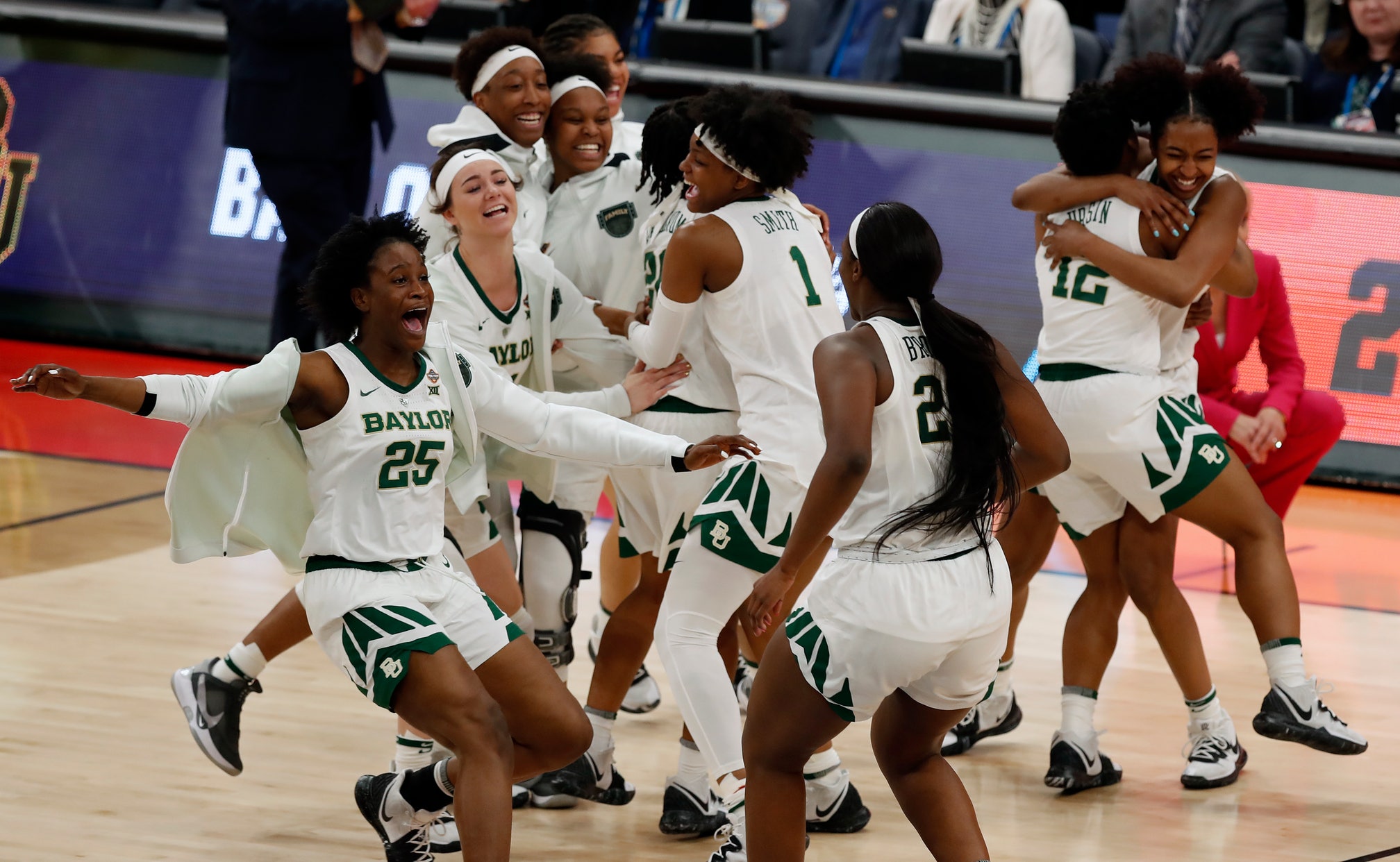 Notre Dame and Baylor to meet in Sunday’s title game

The Fighting Irish will be looking to join UConn, Tennessee and Southern Cal in winning consecutive titles during the NCAA era against Baylor.

It will be the first championship game since 2012 when both coaches — McGraw and Baylor's Kim Mulkey — are women.

"The same two," McGraw said after Friday night's 81-76 semifinal win over UConn. "This weekend we're all about basketball right now. So want to really focus on that. I am excited to have two women in the final."

McGraw, during her Thursday's news conference, said it's time for more women in positions of power, and not just in women's basketball. She is disappointed that there aren't more female leaders in all walks of life.

Baylor and Notre Dame will both be looking for a third national championship in a rematch of the 2012 title game won by the Lady Bears 80-61.

UConn, which was beaten by Notre Dame in last year's semifinals, captured four national straight championships from 2013-16. Tennessee went back-to-back in 2007-08, while Southern Cal won it all in both 1983 and 84.

Baylor last made a Final four appearance in the 2012 title season.

"We've played in big games," Cox said. "Obviously we haven't been to a Final Four in a while, but we're used to the pressure, used to that big-game moment."