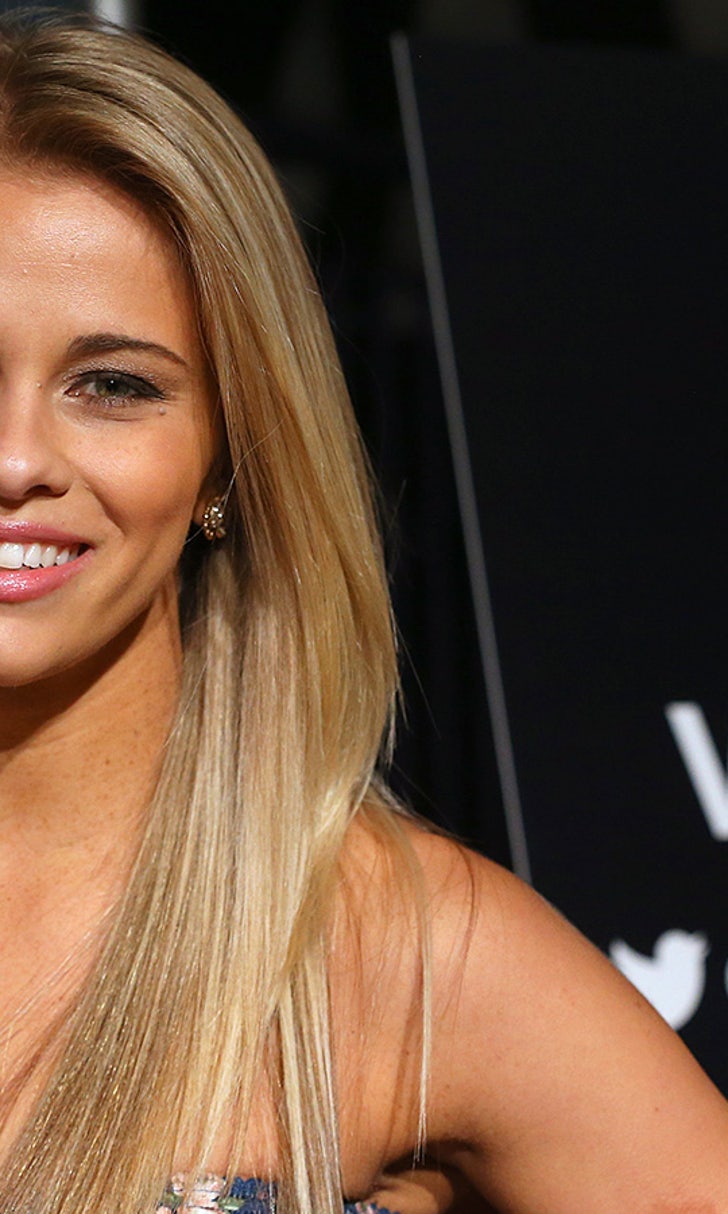 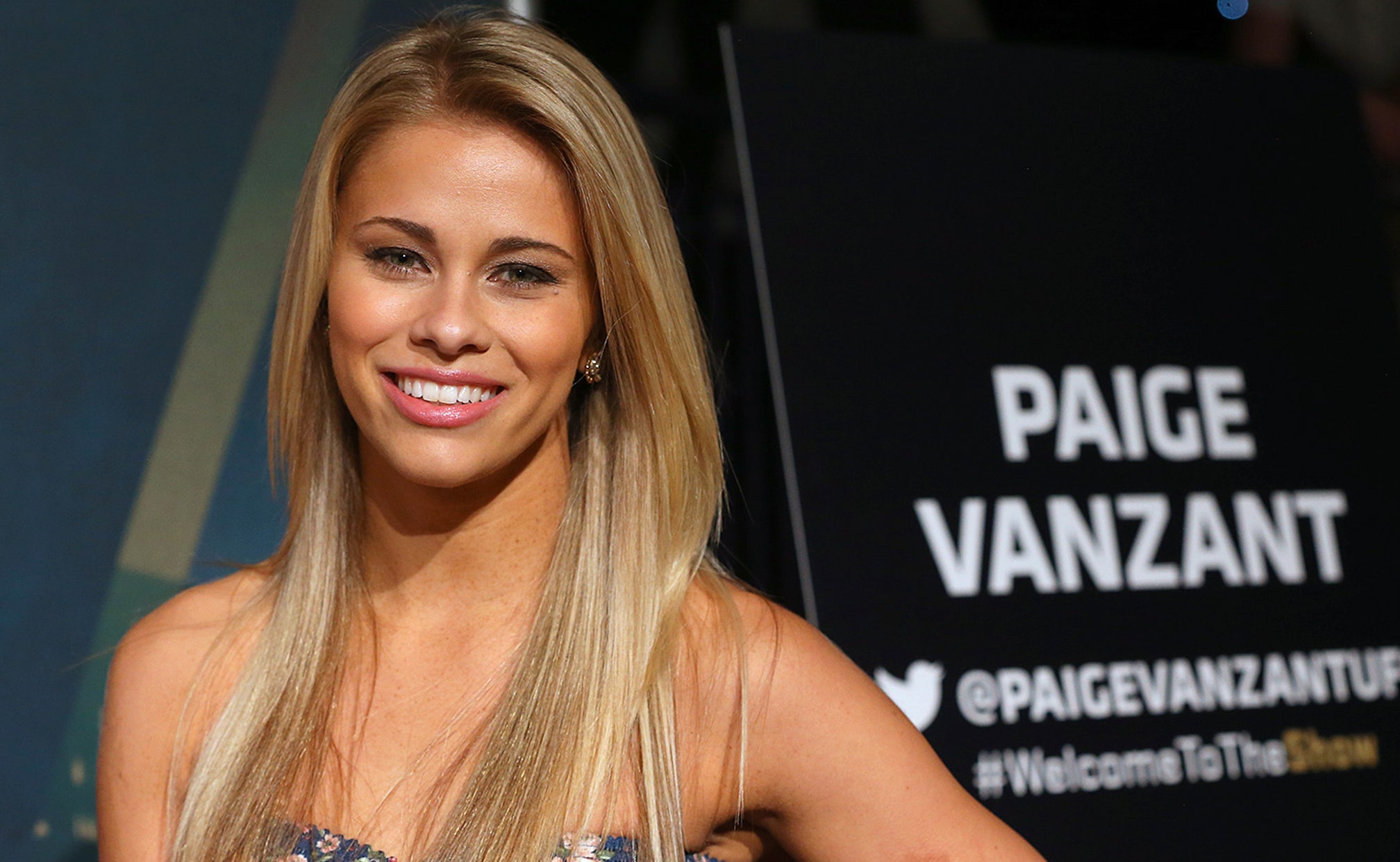 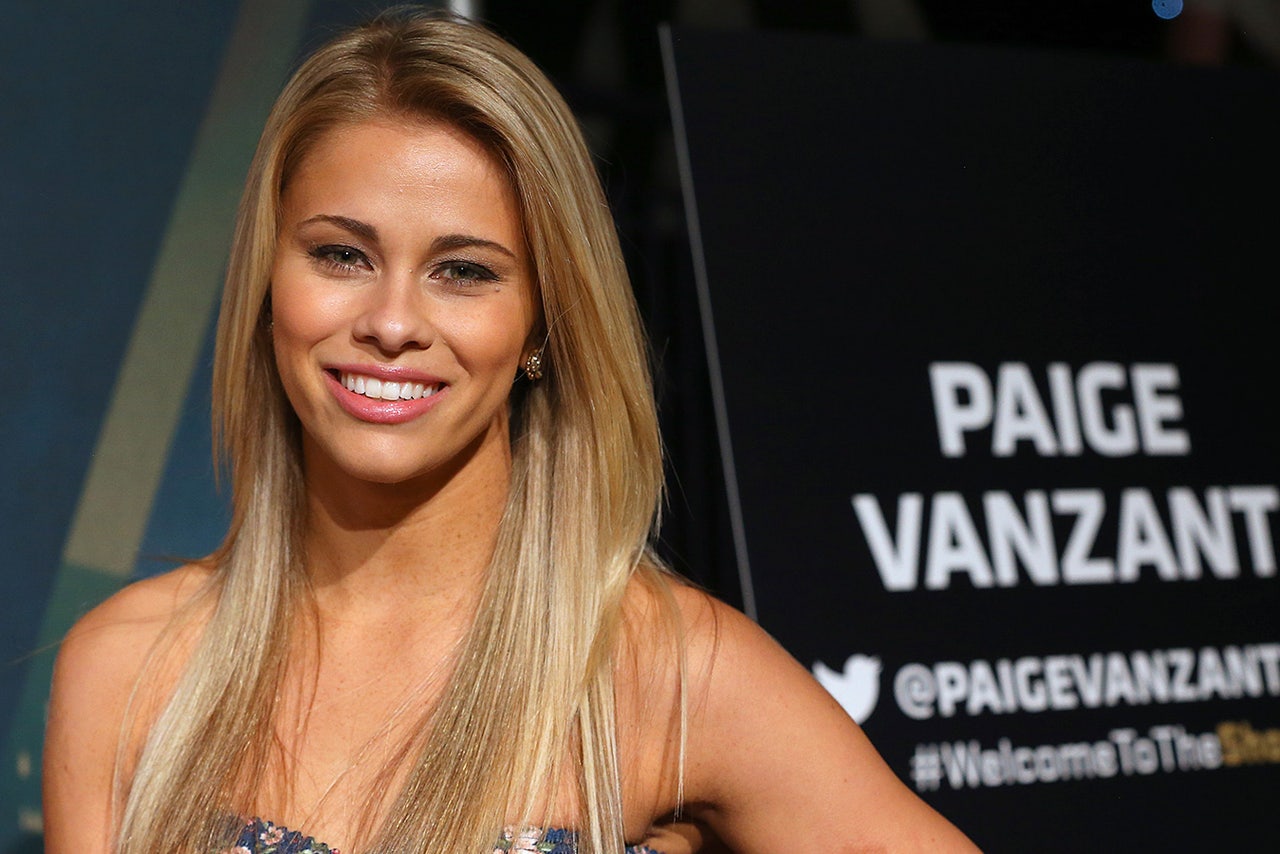 Paige VanZant is currently in preliminary talks with the WWE about making an appearance at this year's SummerSlam event on Aug. 21 in New York.

VanZant's manager, Mike Roberts of MMA Inc., confirmed to FOX Sports on Monday that WWE has reached out to inquire about the "Dancing with the Stars" runner-up appearing "in some capacity" at the annual event.

There's no word what kind of role VanZant might have at SummerSlam, but the WWE has spoken to her management team about her possible appearance at the event.

Rumors about VanZant showing up at SummerSlam first surfaced via PWInsider on Monday, and it looks like the WWE is definitely interested in the 22-year-old superstar. 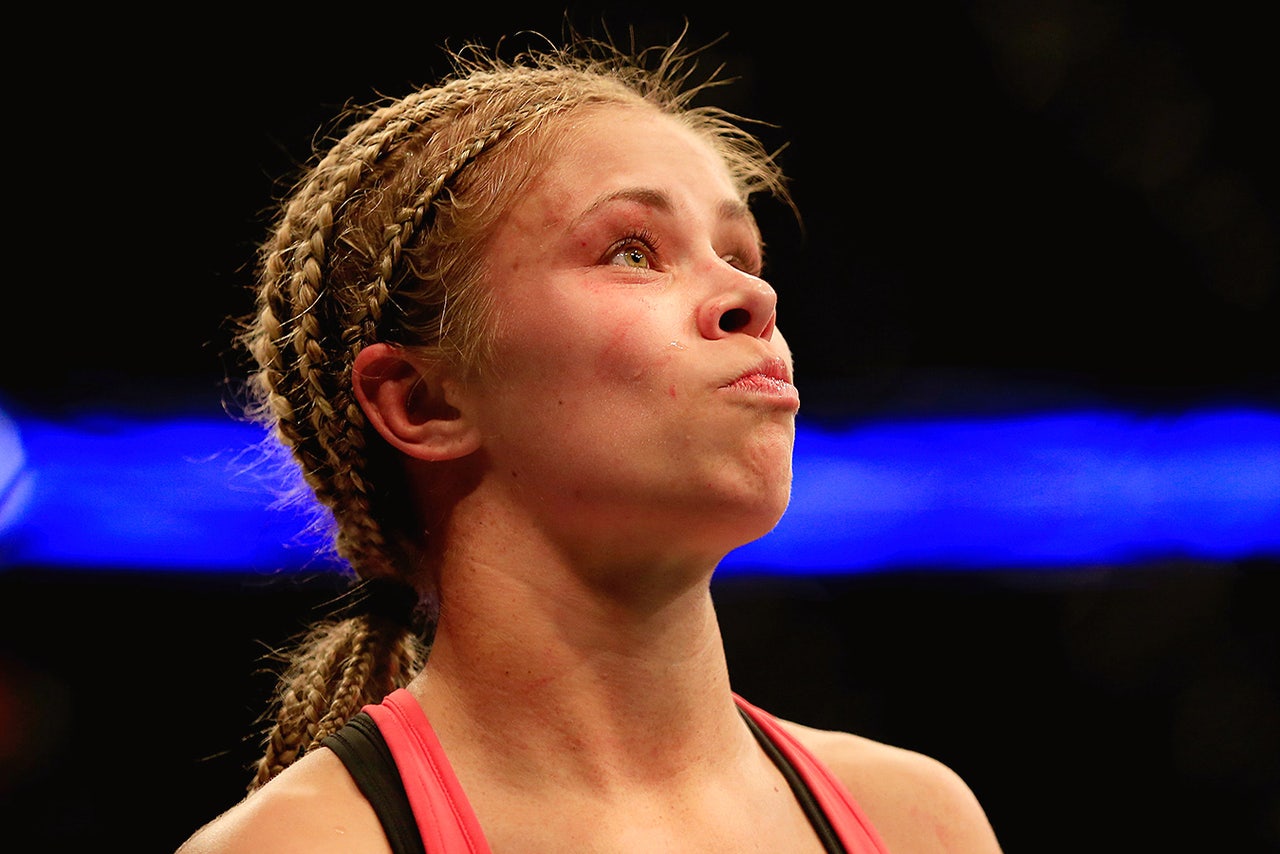 As of now, negotiations are ongoing as VanZant continues to plot her return to the UFC as well after appearing on "Dancing with the Stars" this past season.

She also has a film role in the upcoming "Kickboxer: Retaliation" sequel that's filming in Thailand later this year. VanZant has stated that she wanted to book her next fight sooner rather than later, but UFC officials still haven't confirmed anything yet.

SummerSlam is expected to be one of the biggest events of the year for the WWE and will also feature the return of Brock Lesnar, who fights in the co-main event at UFC 200 on July 9.