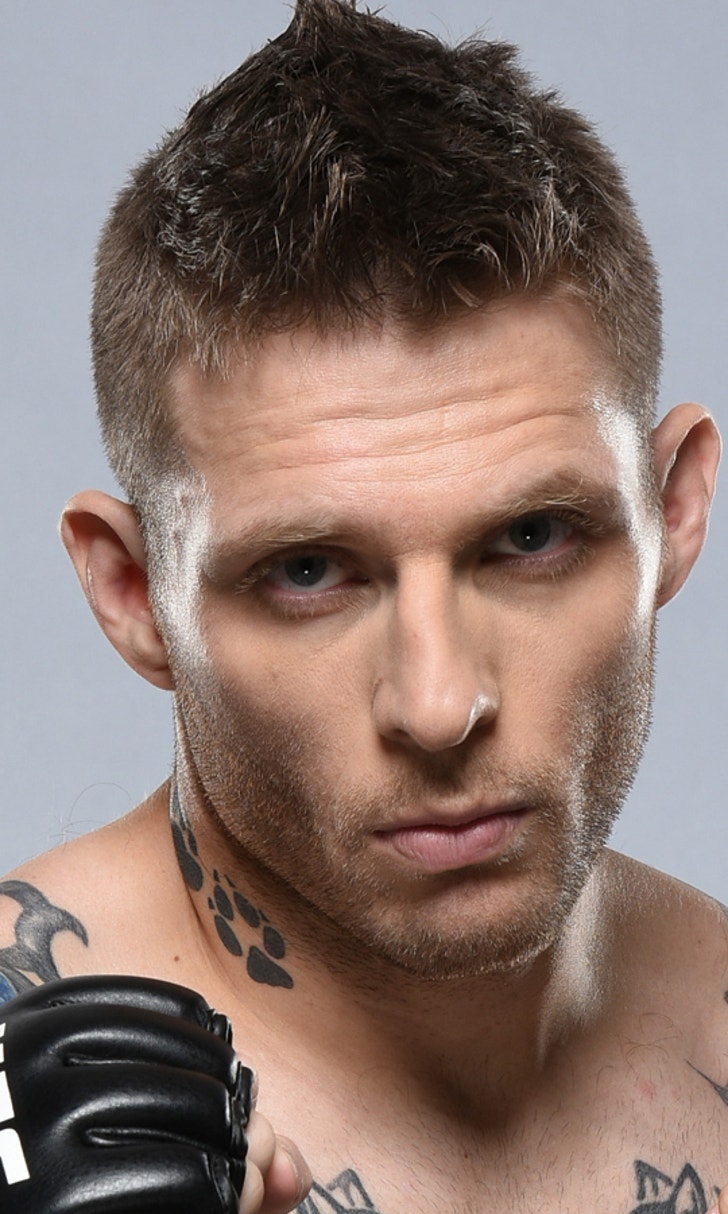 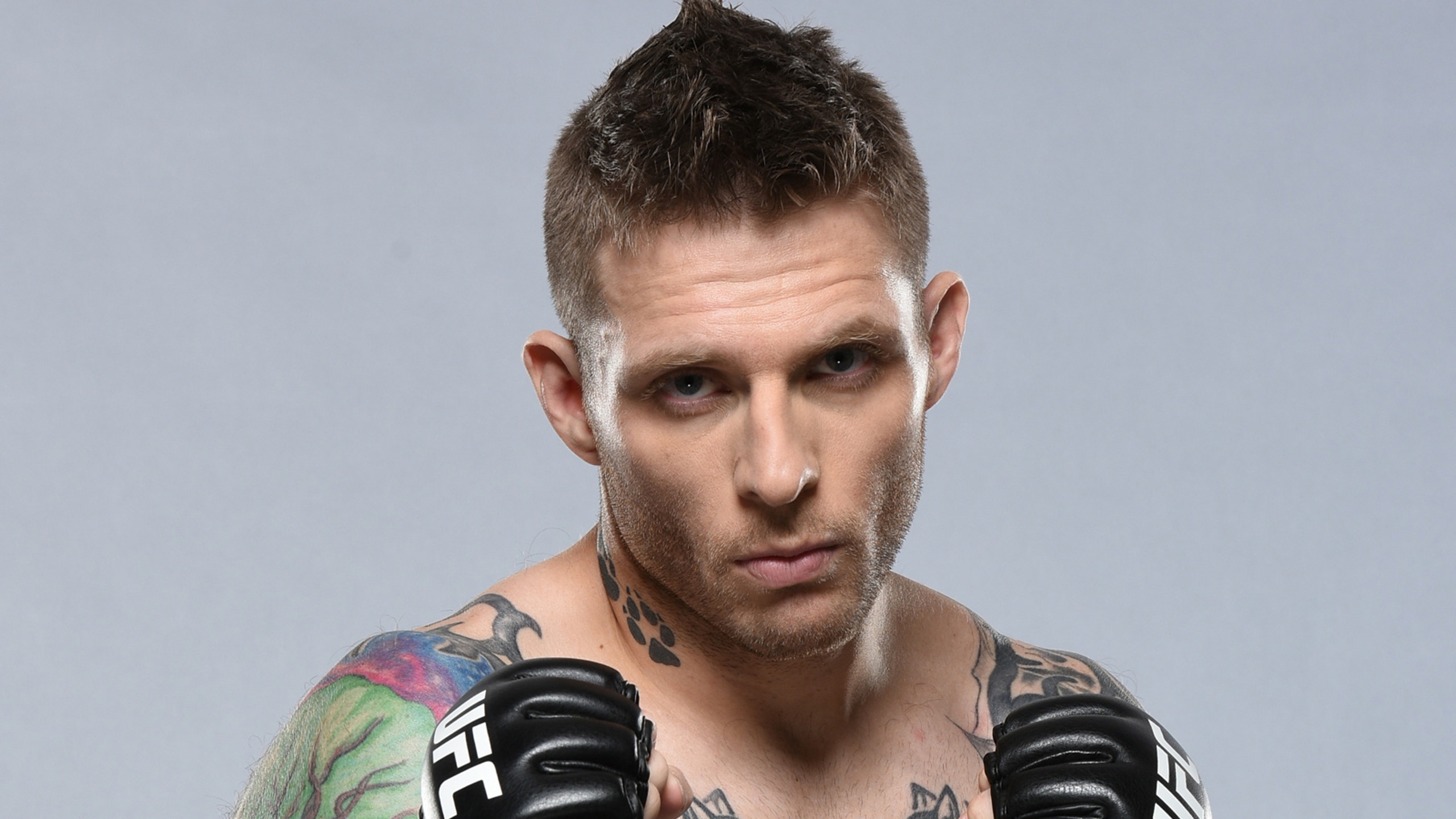 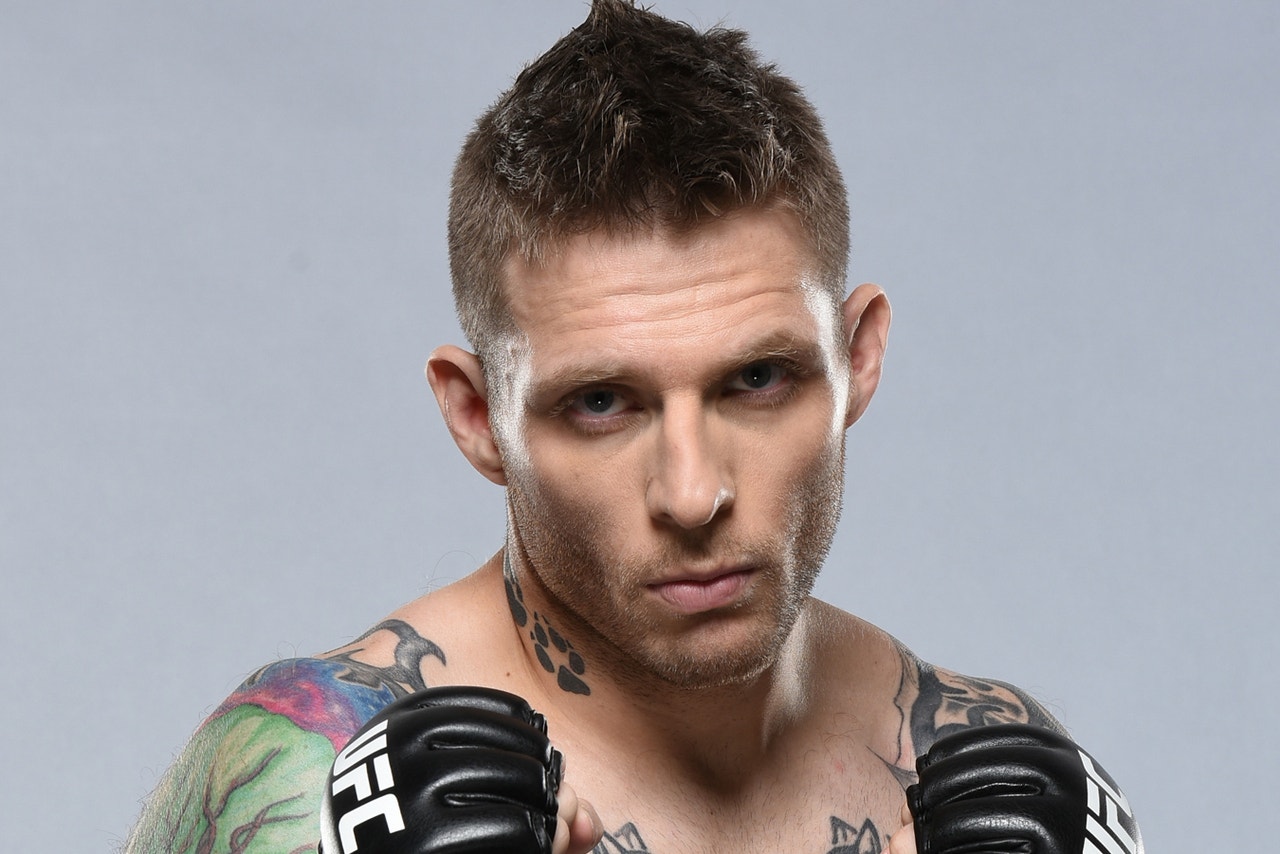 Hunter was supposed to make his first appearance in the UFC against Ryan Janes, but he was pulled off the card just 24-hours away from the fight after his drug test was flagged by USADA.

According to the organization in charge of the UFC's anti-doping program, Hunter (7-1) accepted the sanction after he tested positive for five different substances stemming from an out-of-competition sample collected on August 11.

"Hunter, 32, tested positive for tamoxifen metabolite, boldenone metabolites, methandienone metabolites, drostanolone metabolite, and clenbuterol following an out-of-competition urine test ordered by USADA and conducted by one of its partner national anti-doping organizations, the Canadian Centre for Ethics in Sport, on August 11, 2016. These non-specified substances are prohibited at all times under the BCAC (British Columbia Athletic Commission) anti-doping Policy and the UFC anti-doping Policy, both of which have adopted the World Anti-Doping Agency (WADA) Prohibited List."

Hunter tested positive for a cocktail of banned substances, including four anabolic agents — boldenone, methandienone, drostanolone, and clenbuterol — that were found in his system prior to the fight.

The fifth drug — tamoxifen — is listed as a hormone and metabolic modulator according to the WADA prohibited list.

Hunter's two-year suspension started on Aug. 26, the date when he was initially issued a temporary sanction after the drug test results were returned to USADA.

“From day one, the goal of the UFC Anti-Doping Program has been to promote a clean Octagon and allow athletes to compete on a level playing field," USADA CEO Travis Tygart said. "Working with partners like the BCAC helps to ensure that goal becomes a reality.”

There's no word on whether or not the UFC will keep Hunter under contract following his two-year suspension with no prior bouts in the promotion on his record.