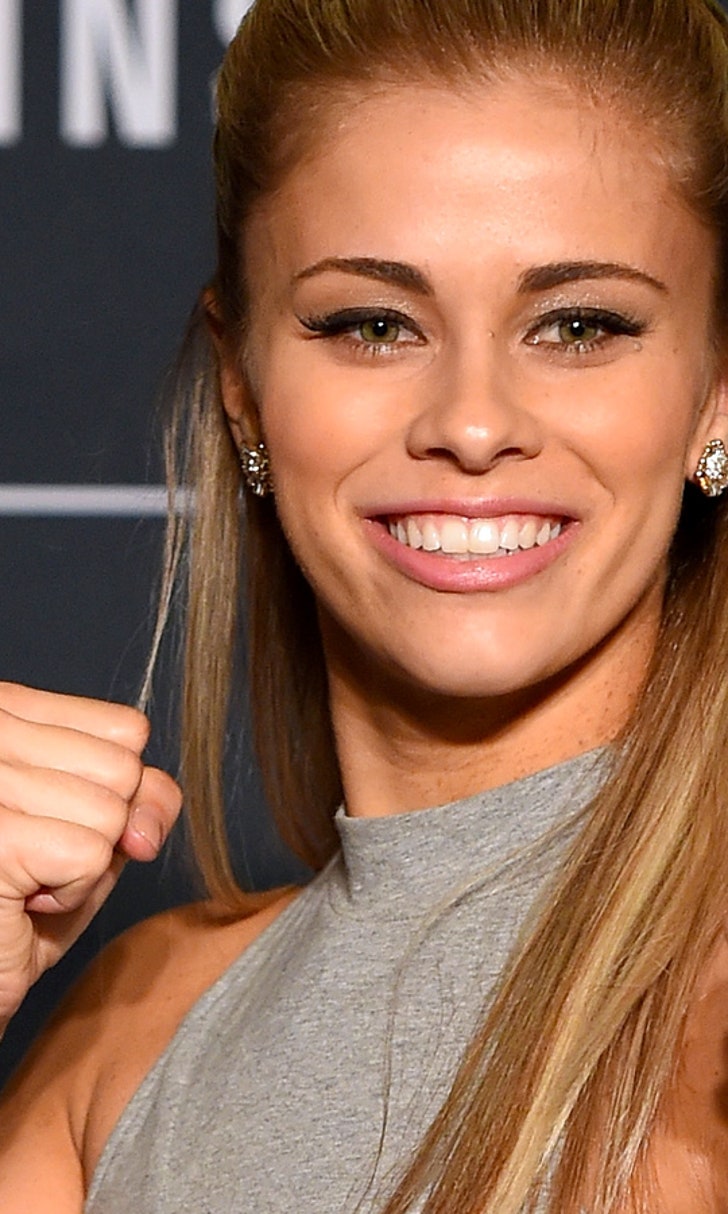 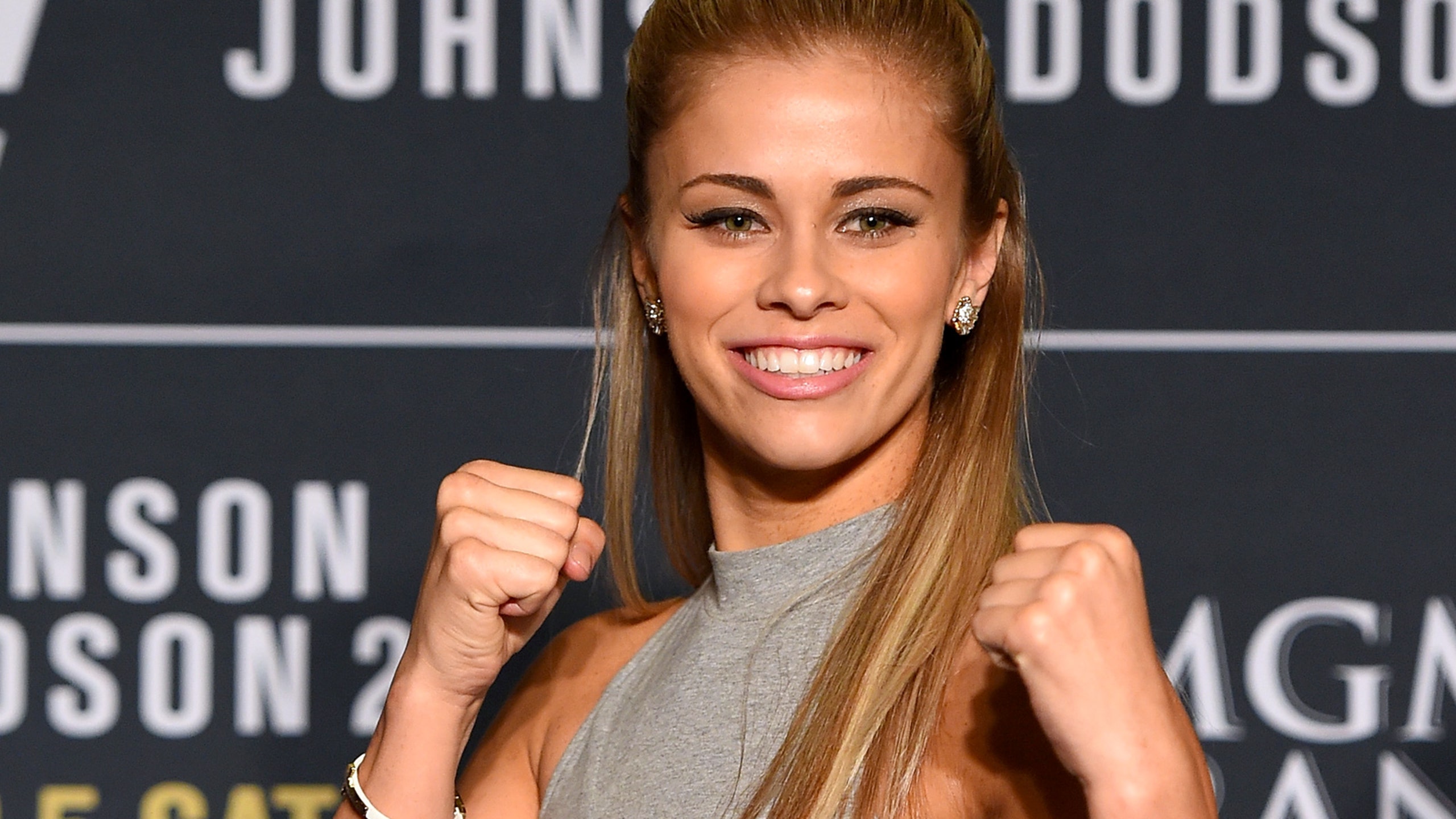 Paige VanZant is the favorite to win 'Dancing with the Stars' 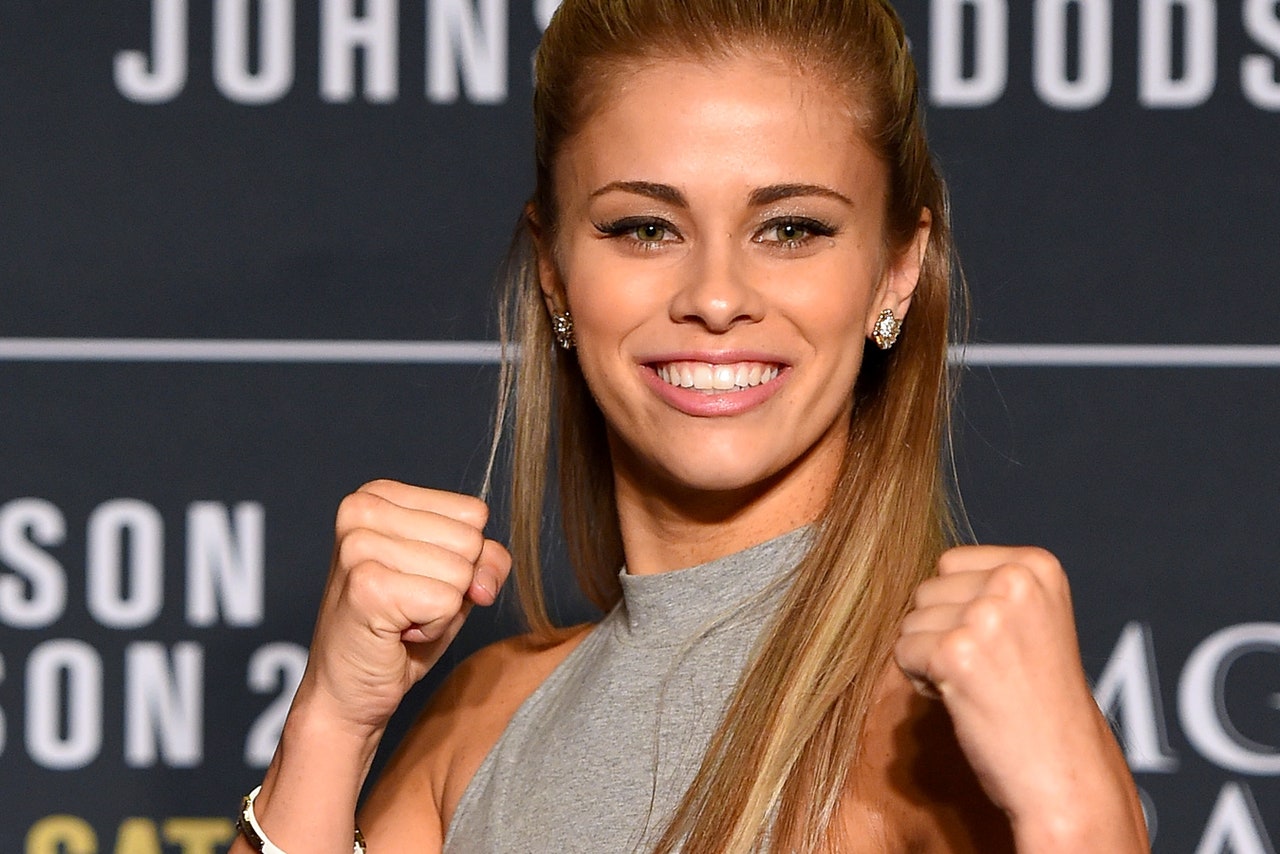 It looks like Paige VanZant is leading the pack for the new season of "Dancing with the Stars" because she's now the prohibitive favorite to walk away with the championship when the competition is over.

VanZant, who is partnered up with Mark Ballas for her dance routines, opened with 10/1 odds to win the competition, which actually placed her lower in the odds than talk show host Geraldo Rivera, former "Facts of Life" star Kim Fields and Pittsburgh Steelers wide out Antonio Brown.

Following those initial odds coming out, betters started to plunk money down on VanZant and now the UFC star is a 2/1 favorite to win the entire show.

VanZant might be getting her first taste of the spotlight on a show like "Dancing with the Stars" but her background probably led to the dramatic shift in odds over just a few days.

VanZant was actually a competitive dancer for most of her life and when you add on her athletic prowess from fighting in the UFC, she's going to be a tough out on this season of the show.