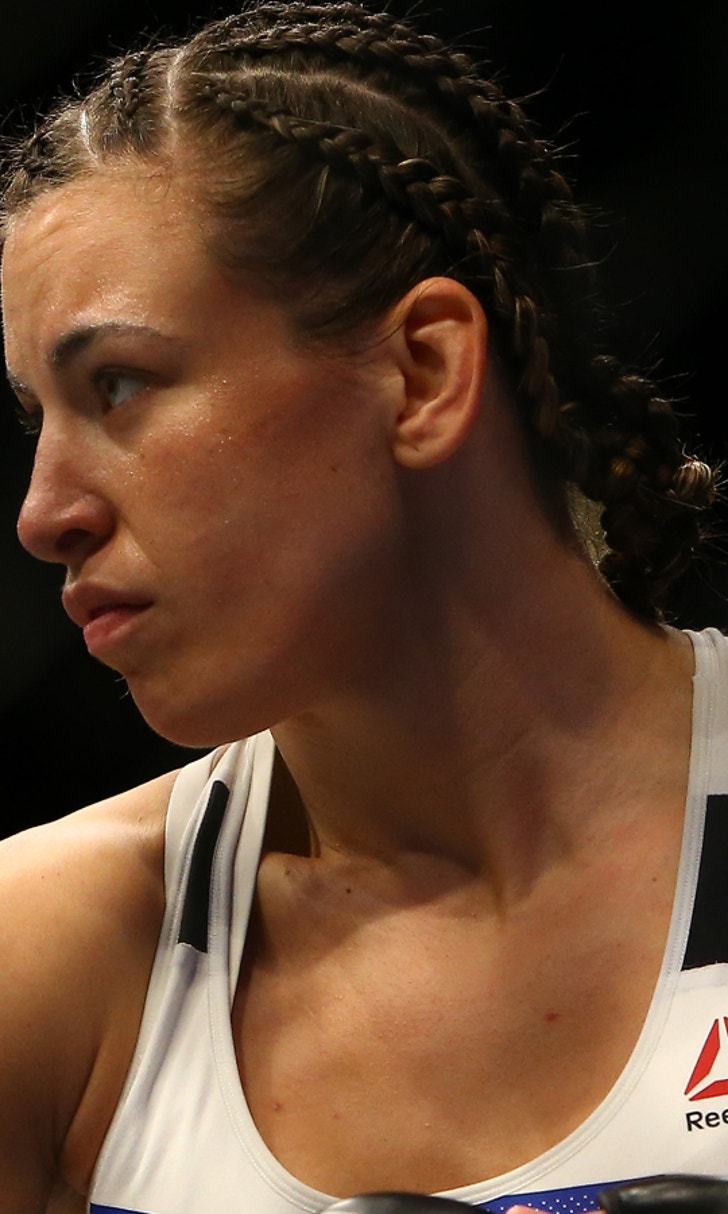 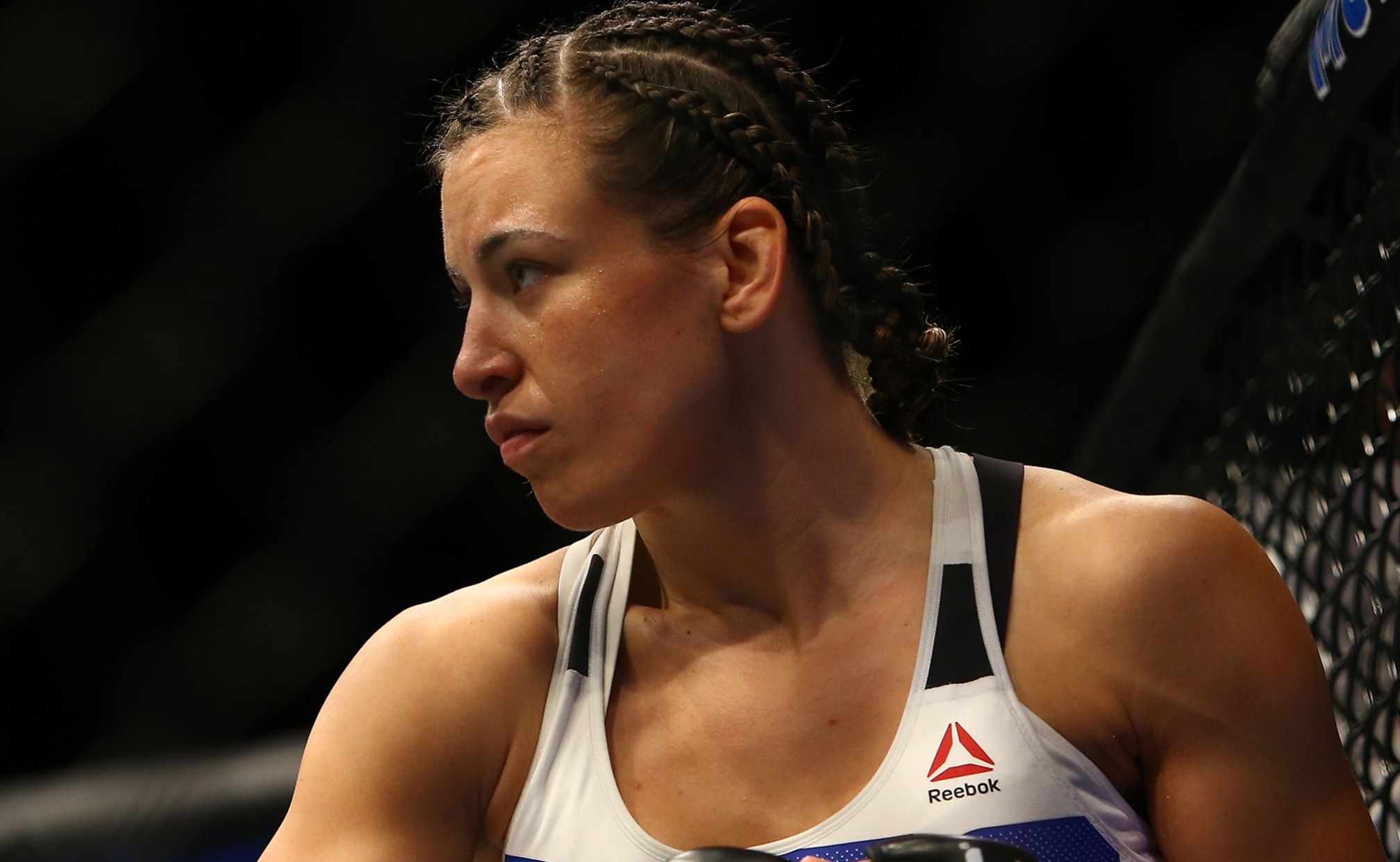 Miesha Tate in talks with the UFC for her next fight 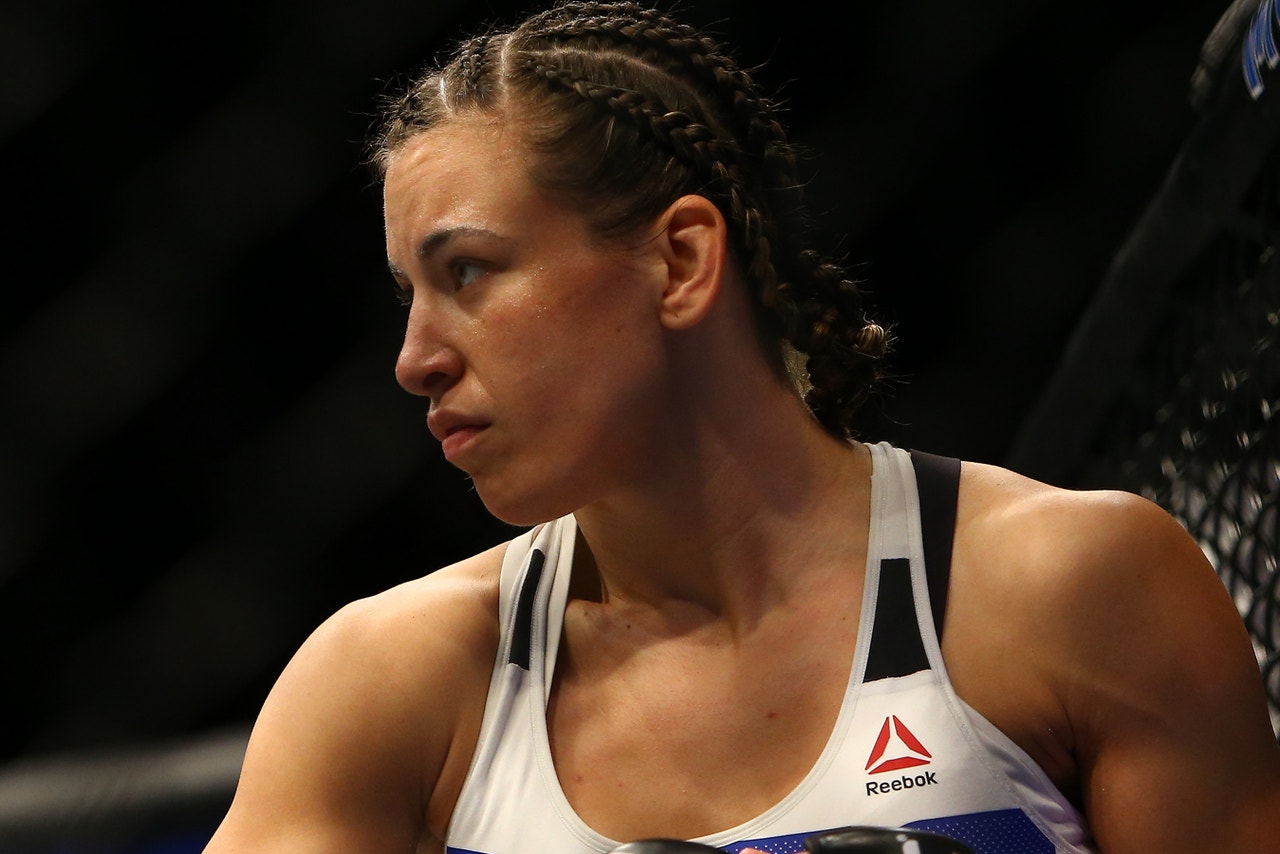 Former women's bantamweight champion Miesha Tate is ready to get back in action with plans to return to the UFC before the close of the year.

Tate last fought at UFC 200 when she fell to new champ Amanda Nunes by rear-naked choke in her first title defense after beating Holly Holm in March.

According to Tate's manager Josh Jones from KHI Management, the former champion is in negotiations with the UFC for her next fight as she looks to get back to another shot at the gold.

"We are in talks with the UFC right now about Miesha," Jones told FOX Sports on Wednesday. "Our goal is to have her back inside the Octagon by the end of the year."

Tate took some much needed time off following UFC 200 after her nose was mashed during the battle with Nunes. 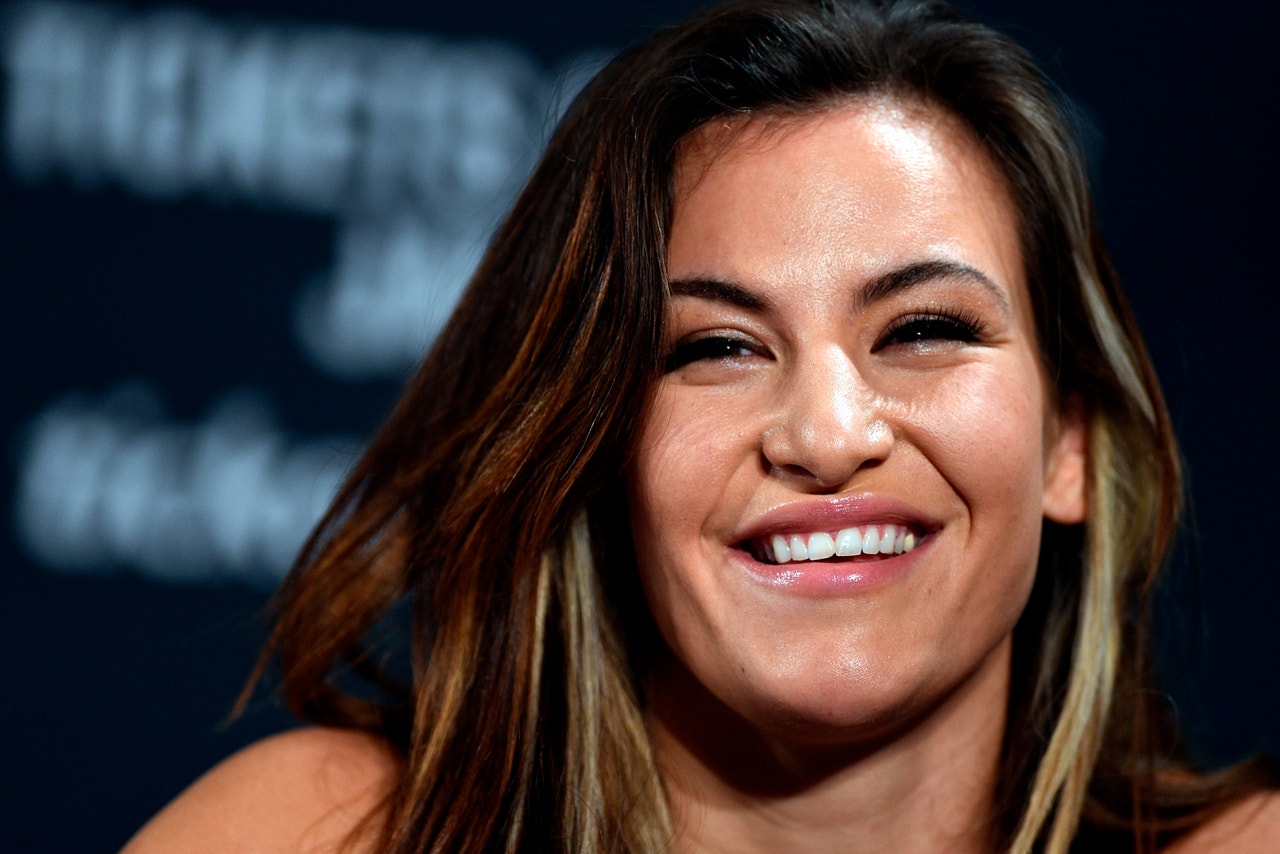 Since that time, Tate has gotten back into the gym as she prepares to tackle her next opponent while beginning her quest to regain the belt she lost in July.

There are no opponents currently lined up for Tate just yet, but there are several attractive options for her return to the Octagon.

The name that could potentially be at the top of the list is former title contender Cat Zingano, who just recently fell to Julianna Pena at UFC 200 as well. Tate lost to Zingano in her UFC debut back in 2013 after she controlled the fight through the first two rounds before suffering a TKO in the third round.

Of course there are plenty of other options available as well with Tate being one of the biggest names in the sport and still ranked No. 1 in the world just behind Nunes as champion.