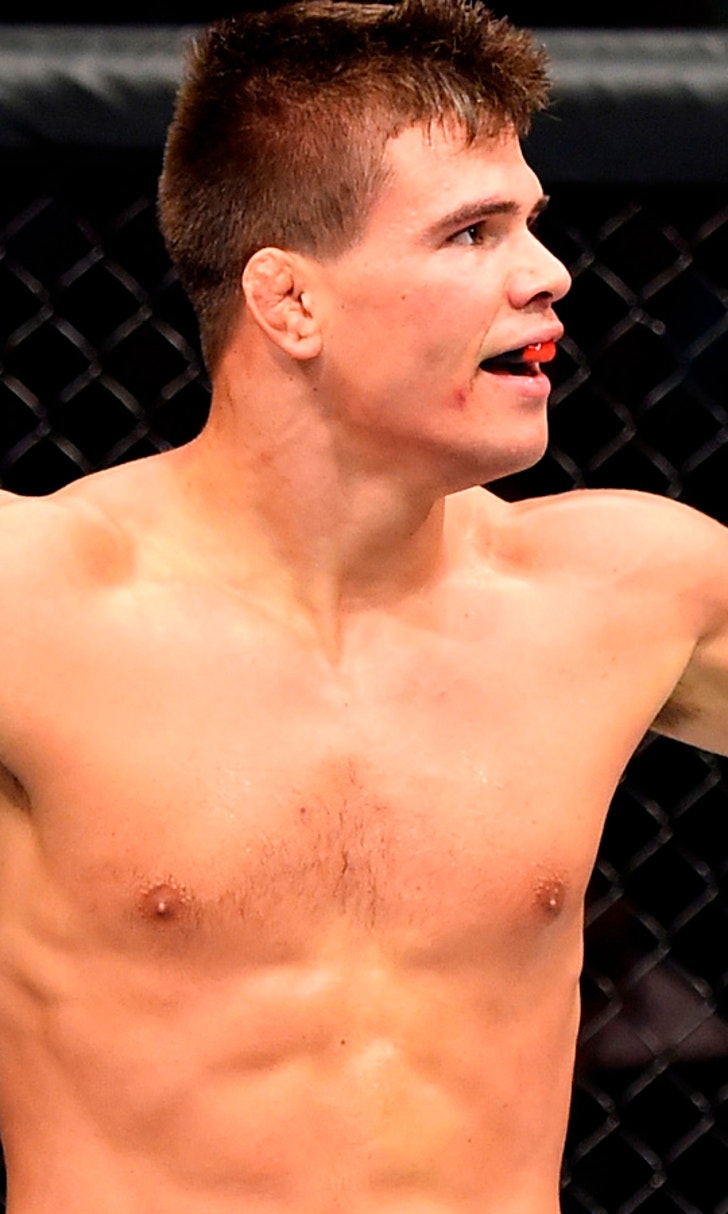 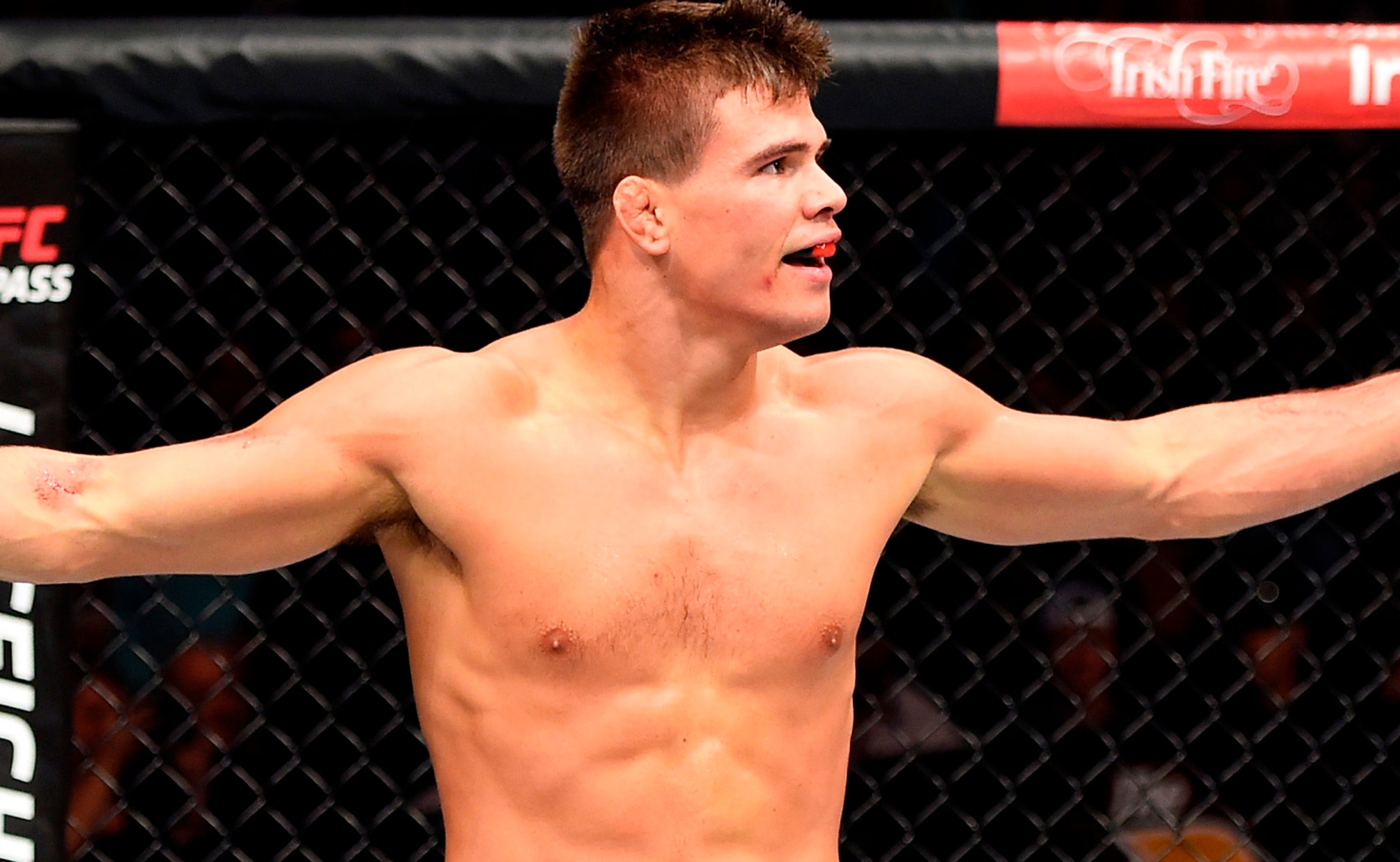 Mickey Gall is looking for a fight with 'corny' Sage Northcutt 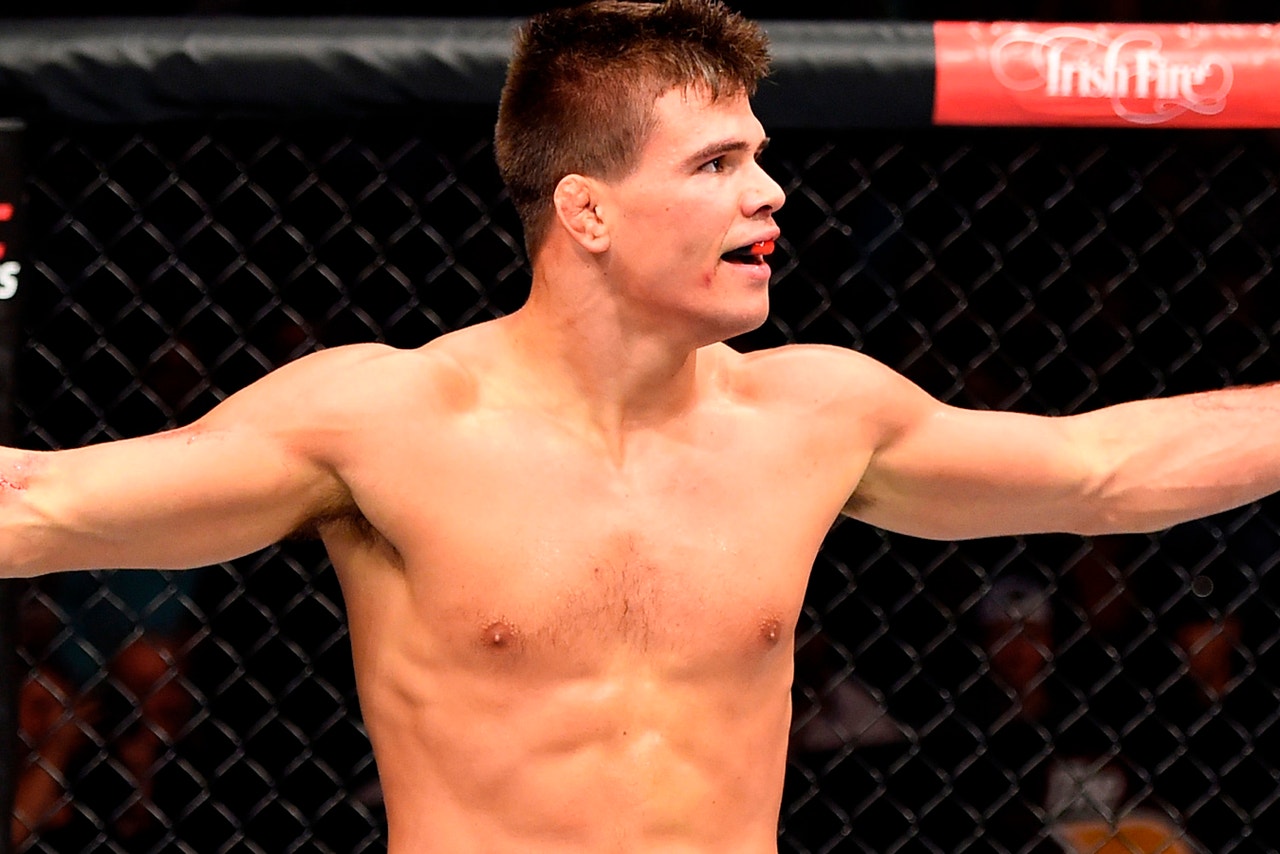 From the minute Mickey Gall stepped into the Octagon on Saturday night to face CM Punk, he knew he had a plan to win and then call out his next opponent.

Just like he plotted to call out Punk with UFC president Dana White sitting in the front row of his professional debut, Gall was preparing for a moment like this his entire life.

The fight played out just like Gall predicted as he planted Punk on the mat and needed just over two minutes to hand the former WWE superstar a lopsided loss in his first fight in the UFC.

"I expected him to be tough and I was just taking my time. I did expect him to put up some resistance. I mean he's a grown human who's been training to fight. He's going to have something for sure. I was just taking my time," Gall explained when speaking to the Fight Society podcast. "I was like I'm going to pound him, if the choke is there cool, if he goes to sleep from the punches that’s cool too."

Gall eventually wrapped up the rear naked choke to get the first-round finish to move his record to a perfect 3-0. Then, after dispatching Punk in impressive fashion, he called out Sage Northcutt -- calling his fellow UFC newcomer "corny" during his post-fight interview. 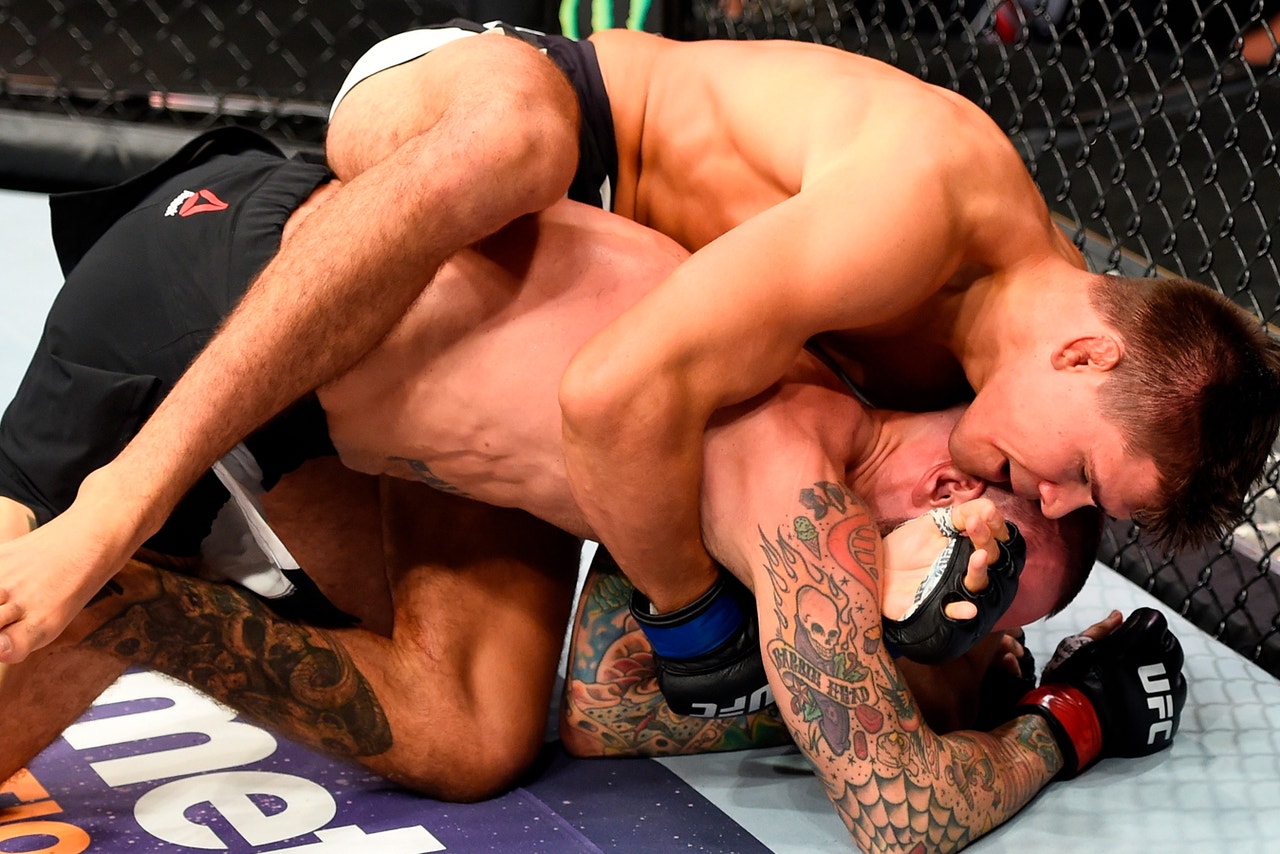 Gall believes he's going to get his wish, especially after hearing that Northcutt's representatives have already reached out to the UFC with interest in the fight.

"That was the plan. That was all part of my grand strategy and I’m happy it's coming to fruition. I think it is going to happen," Gall said about the fight. "I saw an interview a couple people tagged me where Dana (White) said Sage's people said they're interested so we're going to make that fight happen. I guess that's not necessarily a tacit agreement but he did say it.

"I'm thinking that Dana's a man of his word so I think it will happen."

Gall is prepared for anything and everything Northcutt might throw at him and he's excited to show off a few tricks in that fight that he never got to show during his 134-second drubbing of Punk last weekend.

"On paper you could say this is a classic striker versus grappler match, but I haven't shown much striking -- but my striking has been improving by leaps and bounds by the week. I'm going to be back in the gym this week working on it. By the time I fight "Super" Sage Northcutt, I'll be able to beat him in every facet of the MMA game," Gall said.

Northcutt has gained a reputation since joining the UFC roster for being one of the friendliest and most polite athletes to ever compete for the promotion and Gall can't help but laugh when seeing just how over the top the Texas native is during interviews or on his social media accounts.

Gall is prepared to play the bad guy in this matchup if that's what it takes to goad Northcutt in to facing him later this year.

At this point, Gall is confident the fight will happen so he doesn't have much to say to Northcutt other than the invitation is open to sign on the dotted line to meet him in the Octagon, hopefully at UFC 205 in New York on Nov. 12.

"My message for "Super" Sage Northcutt is make sure your people and you say you want to fight me and then we're going to fight and then let's fight," Gall said.

To hear the rest of the interview with Mickey Gall as well as interviews with UFC Fight Night headliner Dustin Poirier, Derek Brunson and 2016 Olympic gold medalist Kyle Snyder, listen to the latest episode of The Fight Society podcast via Soundcloud or iTunes.