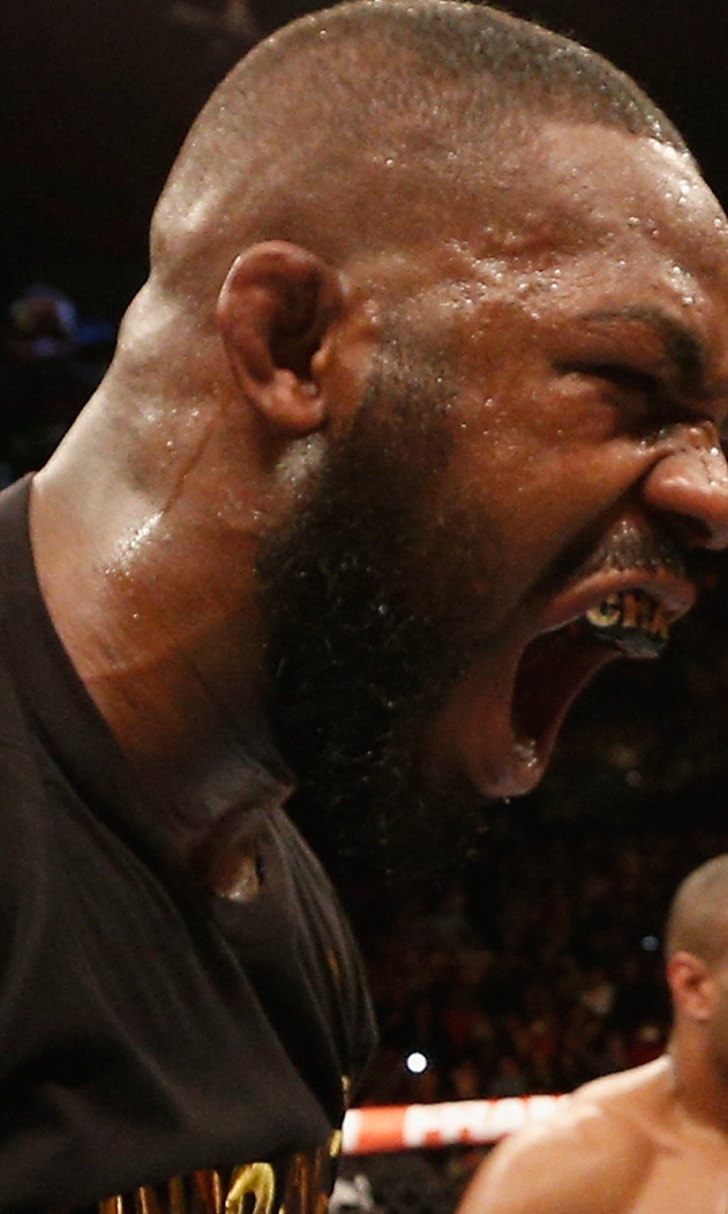 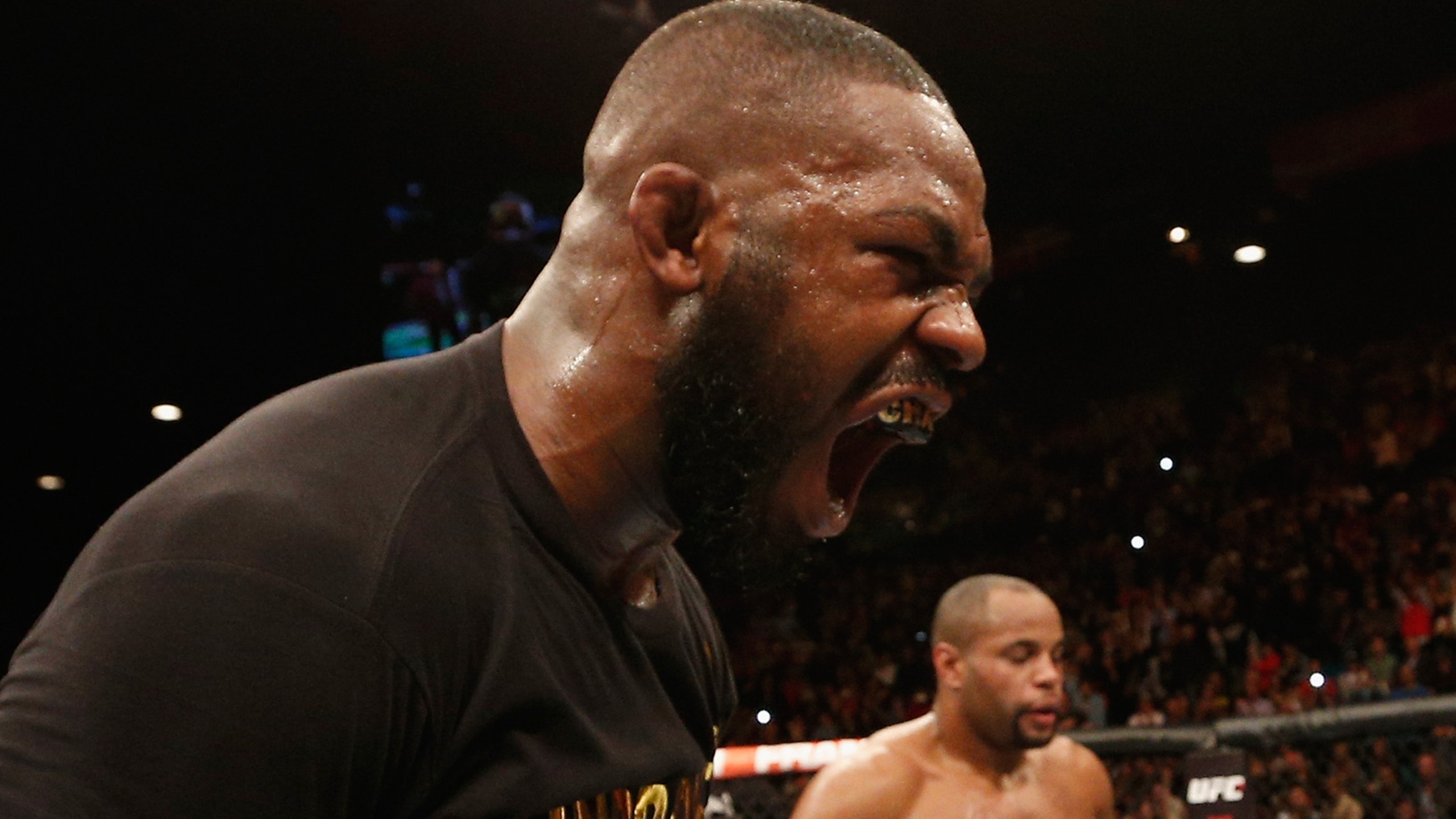 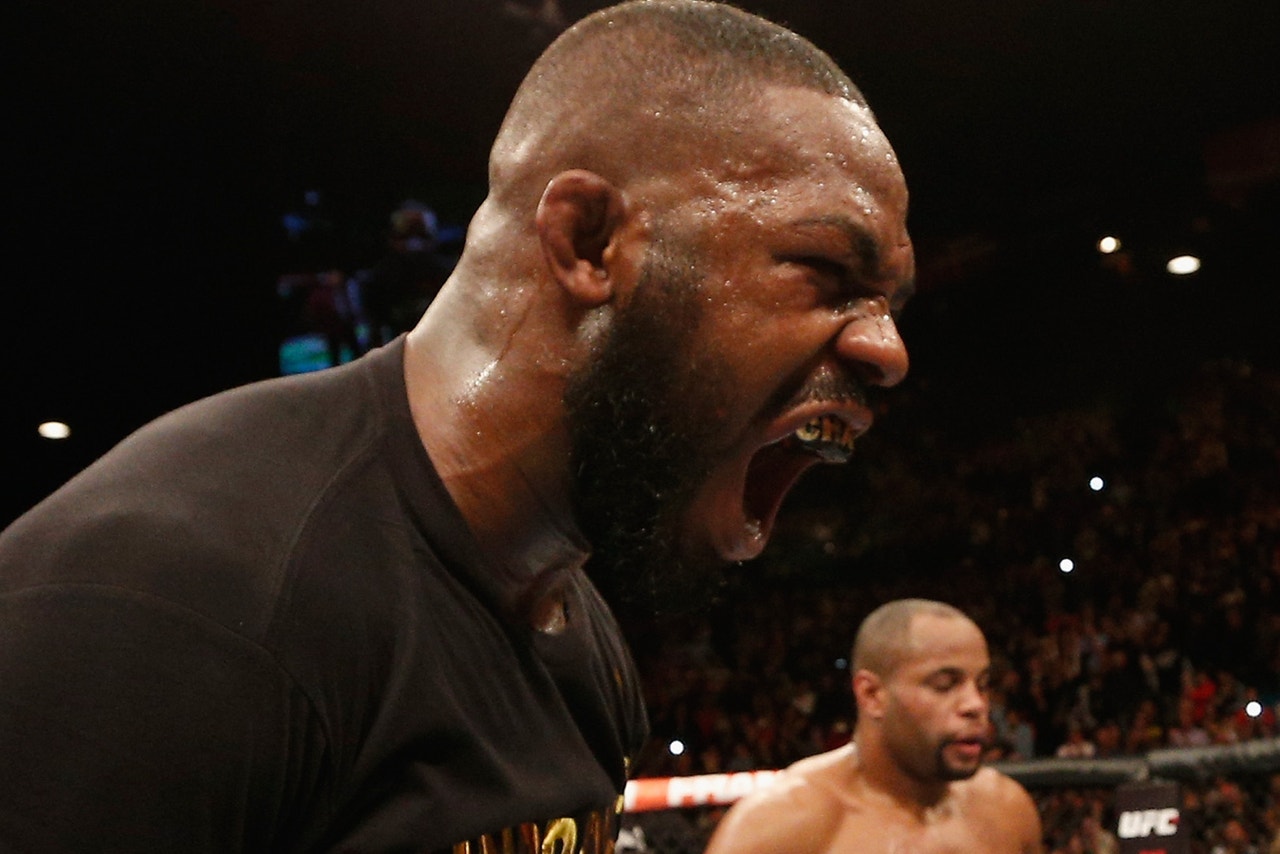 Jon Jones is plotting his return to action and he's keeping a close eye on the UFC 206 main event between Daniel Cormier and Anthony "Rumble" Johnson.

It seems only fitting that Jones would fight the winner considering he's the current interim light heavyweight champion and was already supposed to face Cormier for a second time back in July.

Unfortunately, Jones tested positive for a banned substance ahead of the fight and he remains on suspension pending an arbitration hearing with USADA (United States Anti-Doping Agency) on Monday and a second hearing with the Nevada State Athletic Commission on November 10.

Jones clearly has a vested interest in the main event at UFC 206 and as much as it probably pains him to say it, the biggest rival he's had in the sport is probably the person walking out with the title.

Cormier already defeated Johnson last year when he accepted a short notice fight with the heavy hitting light heavyweight after Jones was suspended following a hit-and-run accident that earned him 18 months probation and cost him his title as well.

Jones returned in April to win the interim title in a last minute fight with Ovince Saint Preux after Cormier suffered an injury and was forced out of their rematch.

While Jones is picking Cormier to win, he would still rather face Johnson because it's a new opponent and the last man standing at the top of the divisional rankings that he hasn't already defeated.

Jones will certainly be watching on December 10 when Cormier and Johnson battle it out at UFC 206, but his overall interest could rise or fall depending on the judgments in his upcoming hearings over the positive drug test.

Jones' lawyer has claimed he was the victim of a contaminated product and that should result in a lesser sanction from USADA and the state of Nevada, but until both procedures play out, there's no telling when the interim champion will be cleared to return to action.

If I had to bet I would go with DC, his overall game is more complete https://t.co/PhyhxkzK5c

I would much rather fight Rumble for the title. That way I could clear the division and get my belt back at once https://t.co/aZJKjuUsP7