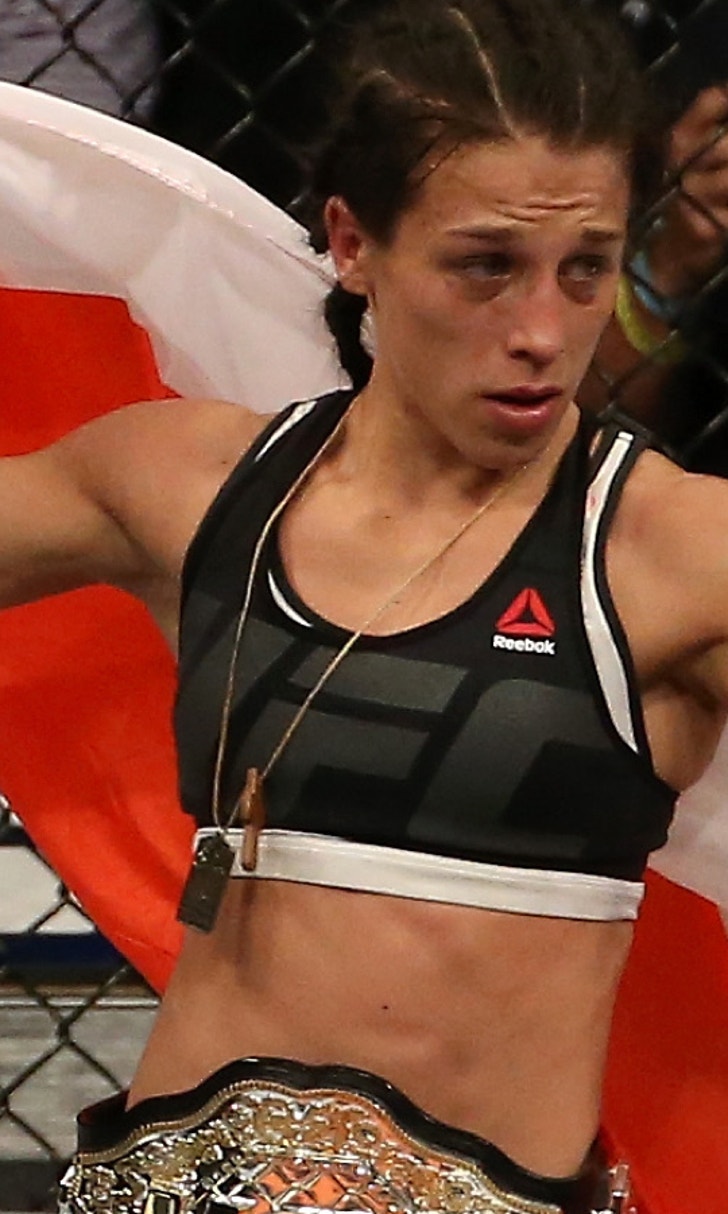 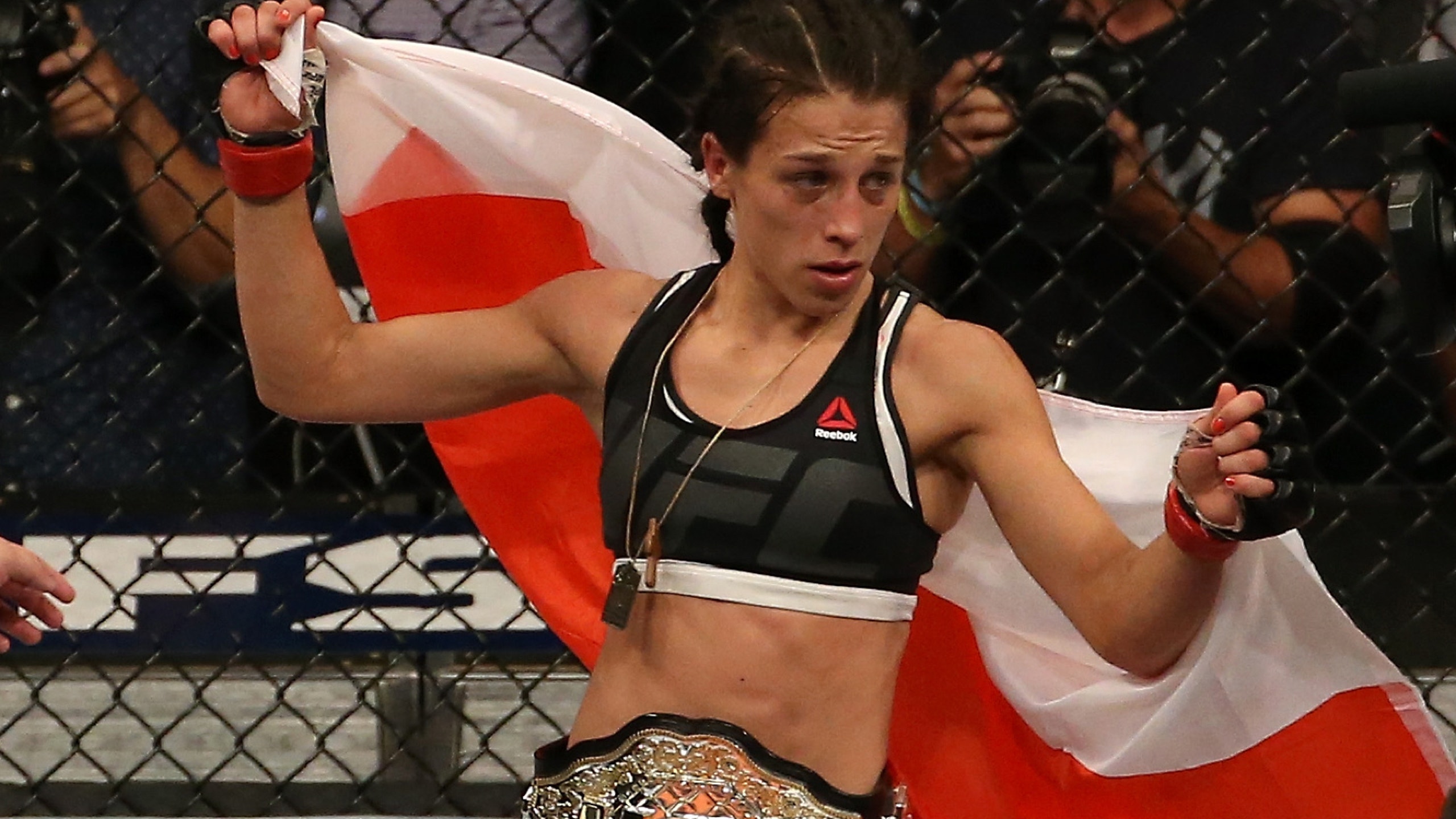 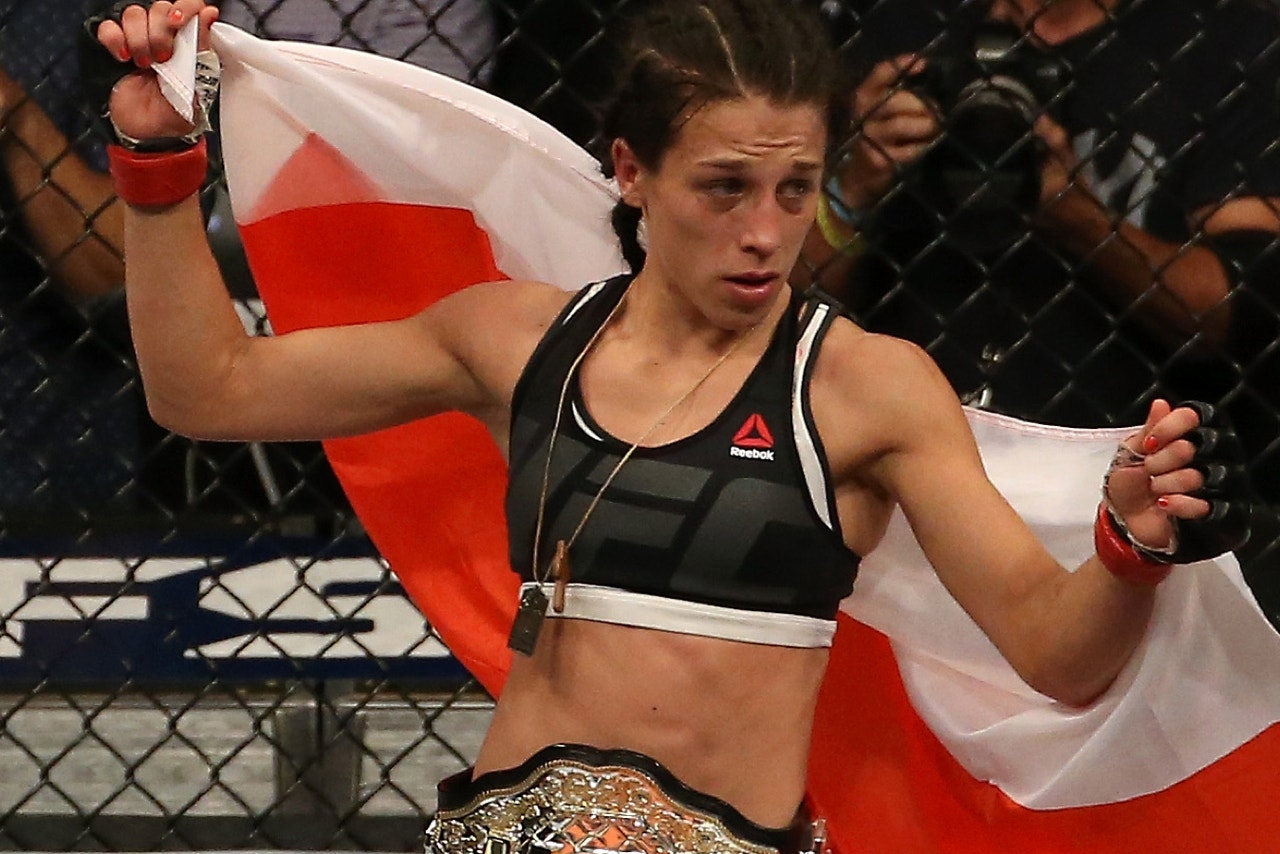 It looks like a second title fight is headed to the Empire State.

Sources close to the contest confirmed the news to FOX Sports on Friday following an initial report from FloCombat and the UFC confirmed the bout shortly thereafter.

UFC president Dana White is expected to present the full UFC 205 card on Tuesday at 6 p.m. ET at a special press conference in New York.

The fight between Jedrzejczyk and Kowalkiewicz will also showcase the first time the UFC has ever seen two fighters from Poland battling for a title. Jedrzejczyk became the first Polish champion when she knocked out Carla Esparza to win the belt and now Kowalkiewicz hopes to become the second when she fights for the belt in November. 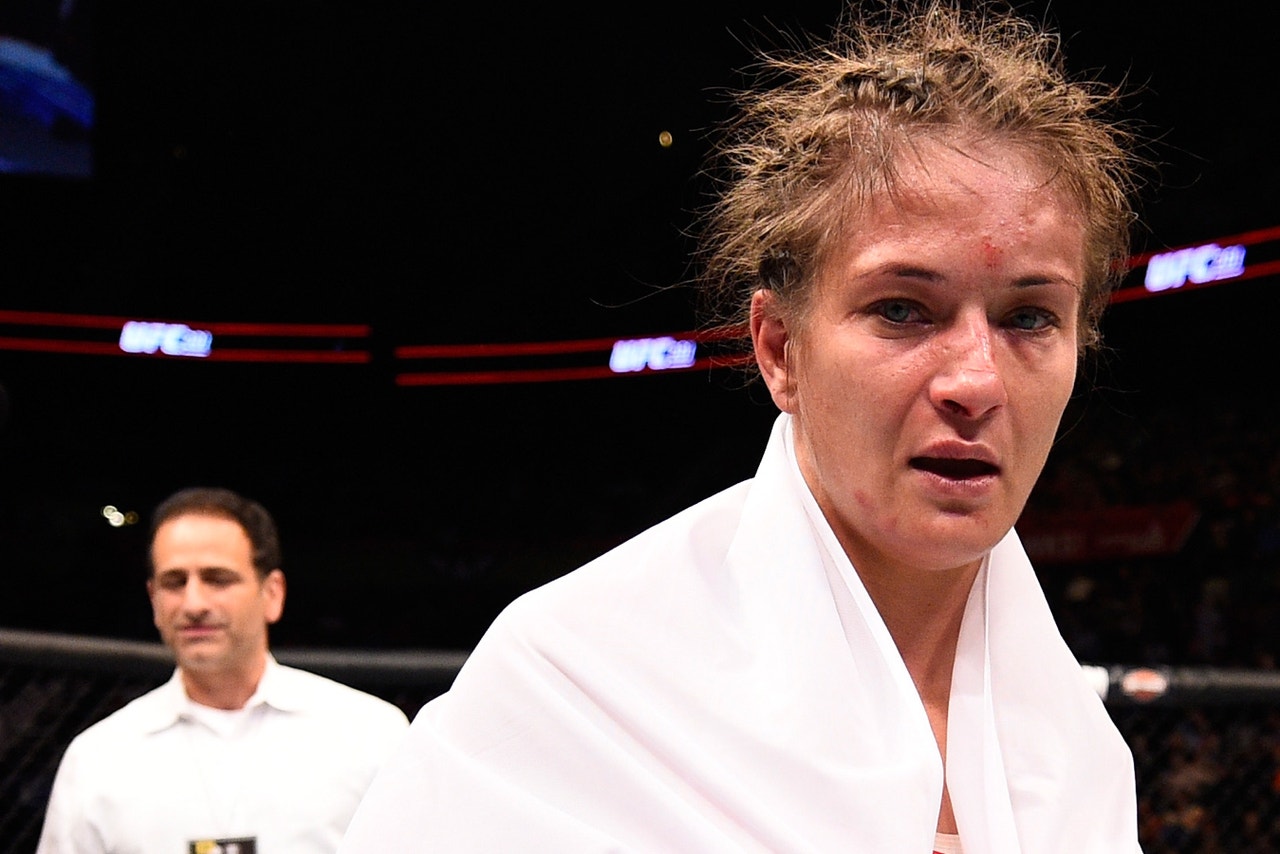 Jedrzejczyk actually fought Kowalkiewicz when they were both amateur fighters back in 2012 as she submitted the top-ranked contender with a rear-naked choke just before turning pro.

Since that time, neither Jedrzejczyk or Kowalkiewicz have tasted defeat with a combined 22-0 record between them.

Most recently, Jedrzejczyk dispatched Claudia Gadelha for a second time to bring their heated rivalry to a close while Kowalkiewicz defeated Rose Namajunas by split decision to earn her spot at the next to fight for the title.

Jedrzejczyk and Kowalkiewicz joins the UFC 205 lineup, which will also feature a welterweight title fight between Tyron Woodley and Stephen "Wonderboy" Thompson.