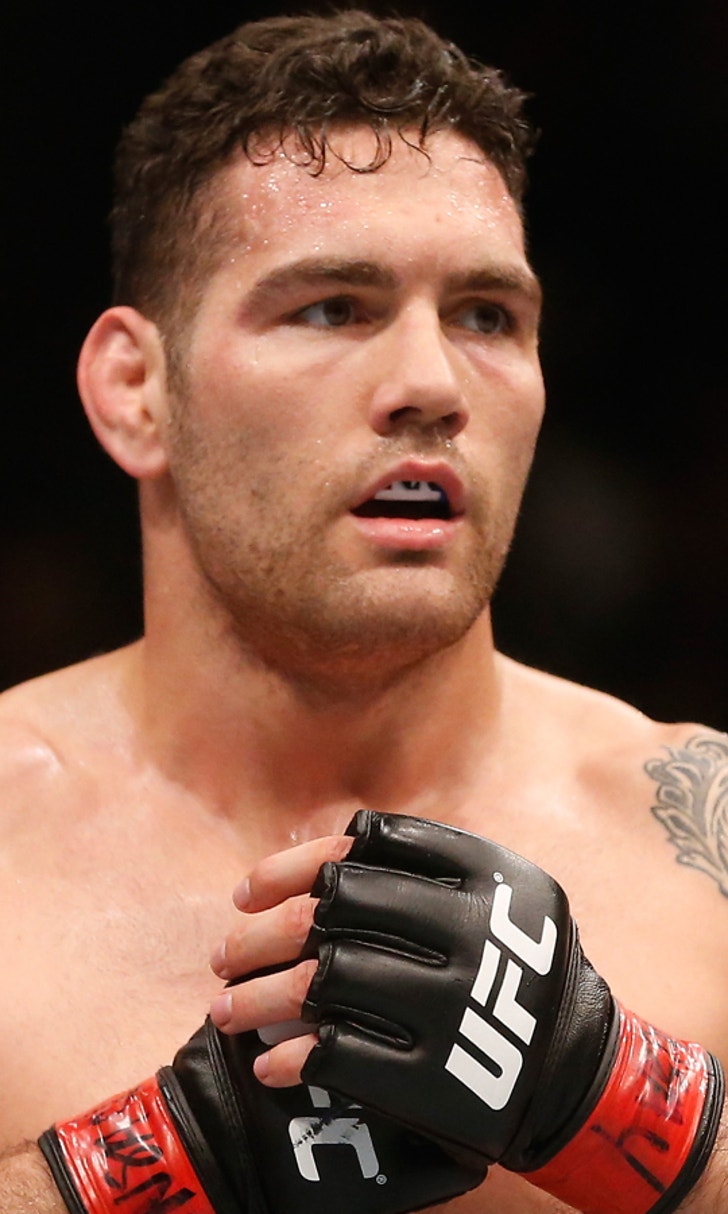 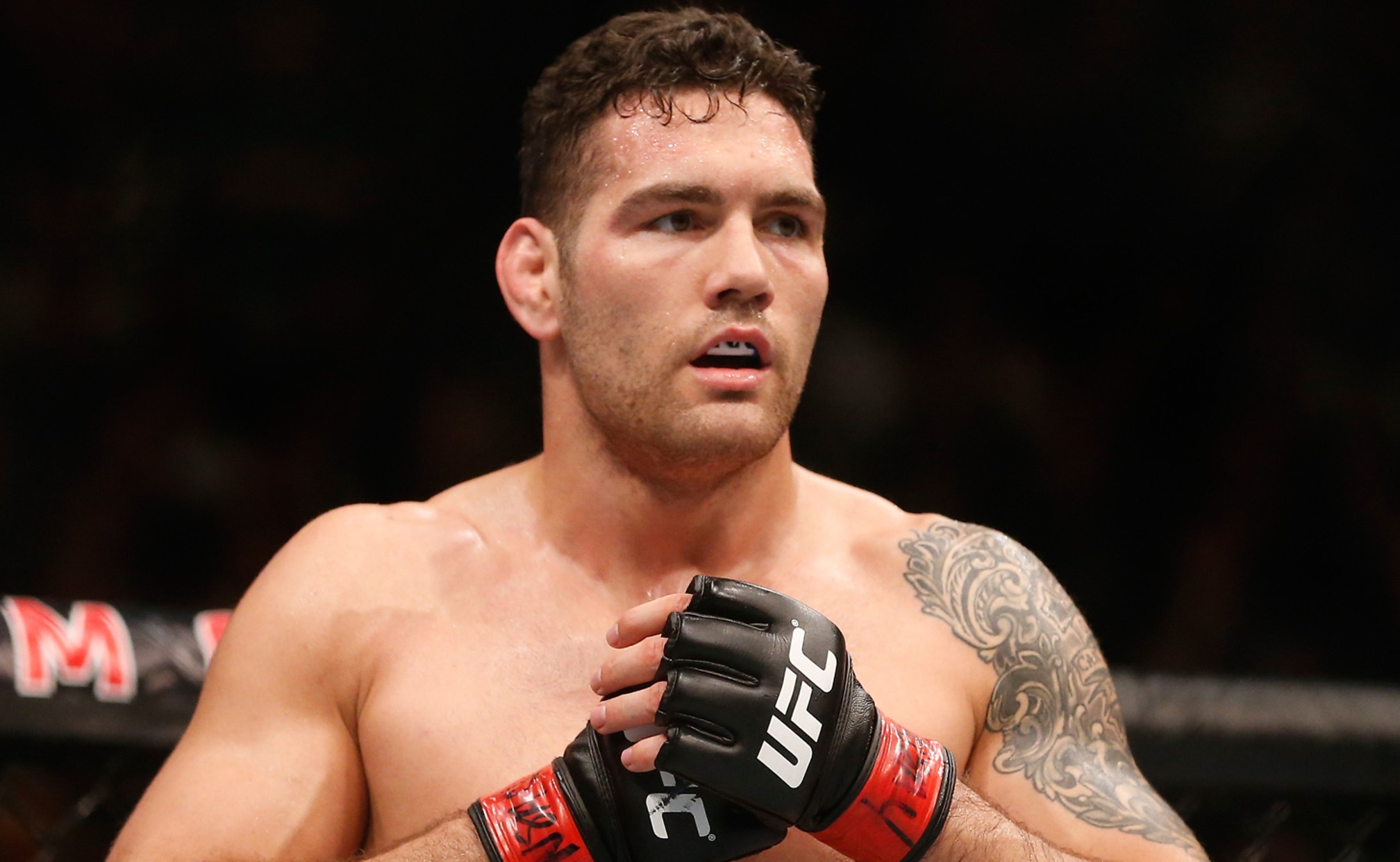 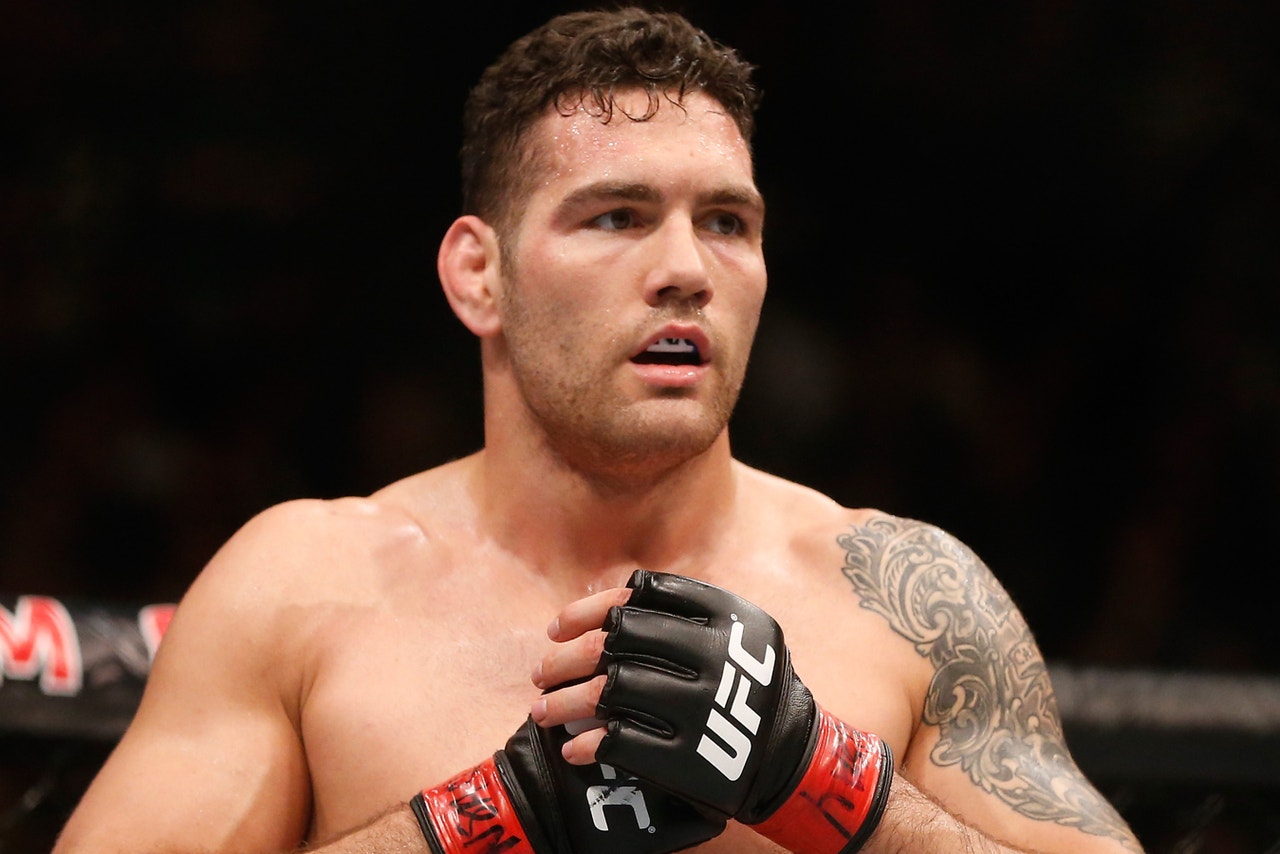 The long-rumored bout between Chris Weidman and Yoel Romero is finally official for UFC 205 taking place at Madison Square Garden in New York.

The fight was first offered several weeks ago but further negotiations were needed to actually put the two middleweights together on the historic card on Nov. 12.

With just hours to go until the press conference to announce the card on Tuesday, a deal was struck with Weidman and Romero both agreeing to accept the fight.

Weidman will return for the first time since dropping the middleweight title to Luke Rockhold last December. The former champion was expected to earn a championship rematch with Rockhold in June at UFC 199 but a neck injury sidelined the Baldwin, NY native and forced him to drop out of the bout.

Now with his health restored, Weidman is ready to begin his pursuit of the belt again while taking on one of the top middleweight contenders in the sport. 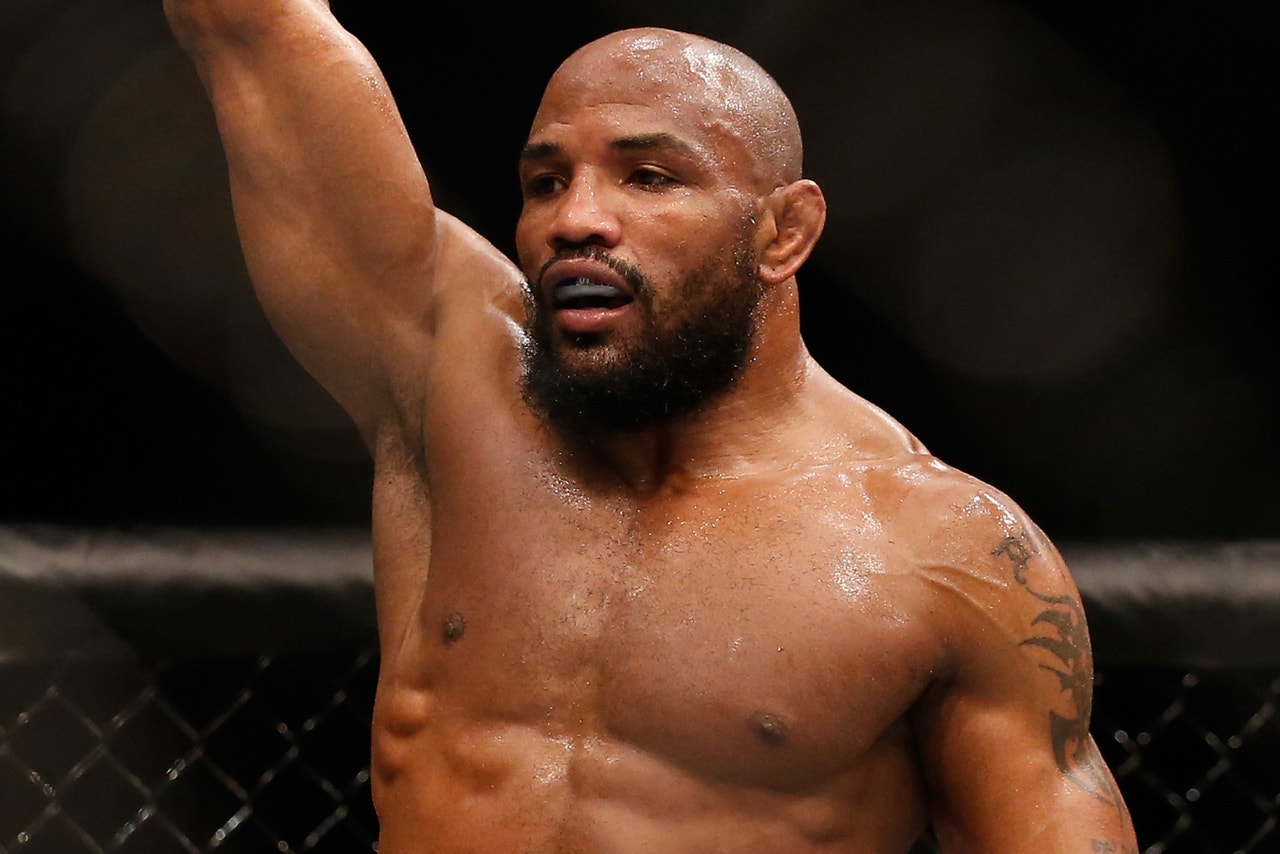 Romero is undefeated in his UFC campaign with a perfect 5-0 record while scoring wins over Lyoto Machida, Ronaldo "Jacare" Souza and Tim Kennedy.

The 2000 Olympic silver medalist in freestyle wrestling will also be returning to the Octagon for the first time since facing a six-month suspension after he failed a drug test administered by USADA (United States Anti-Doping Agency) as part of the UFC's anti-doping policy.

According to USADA, Romero failed a test due to a tainted supplement so the Cuban-born middleweight was only given a six-month suspension as a result, and now he's ready to resume his career with a huge fight at UFC 205.

The upcoming card in New York will be headlined by a trio of championship fights including Eddie Alvarez vs. Conor McGregor at the top along with Tyron Woodley facing Stephen "Wonderboy" Thompson and Joanna Jedrzejczyk facing Karolina Kowalkiewicz.