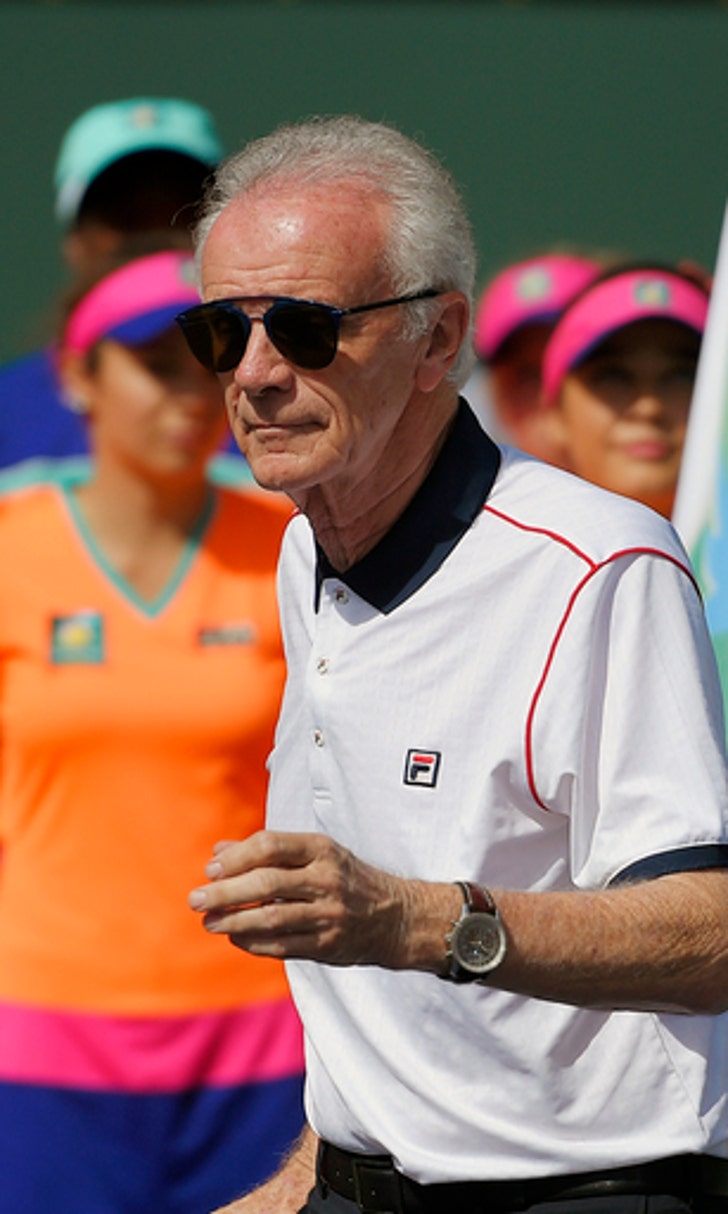 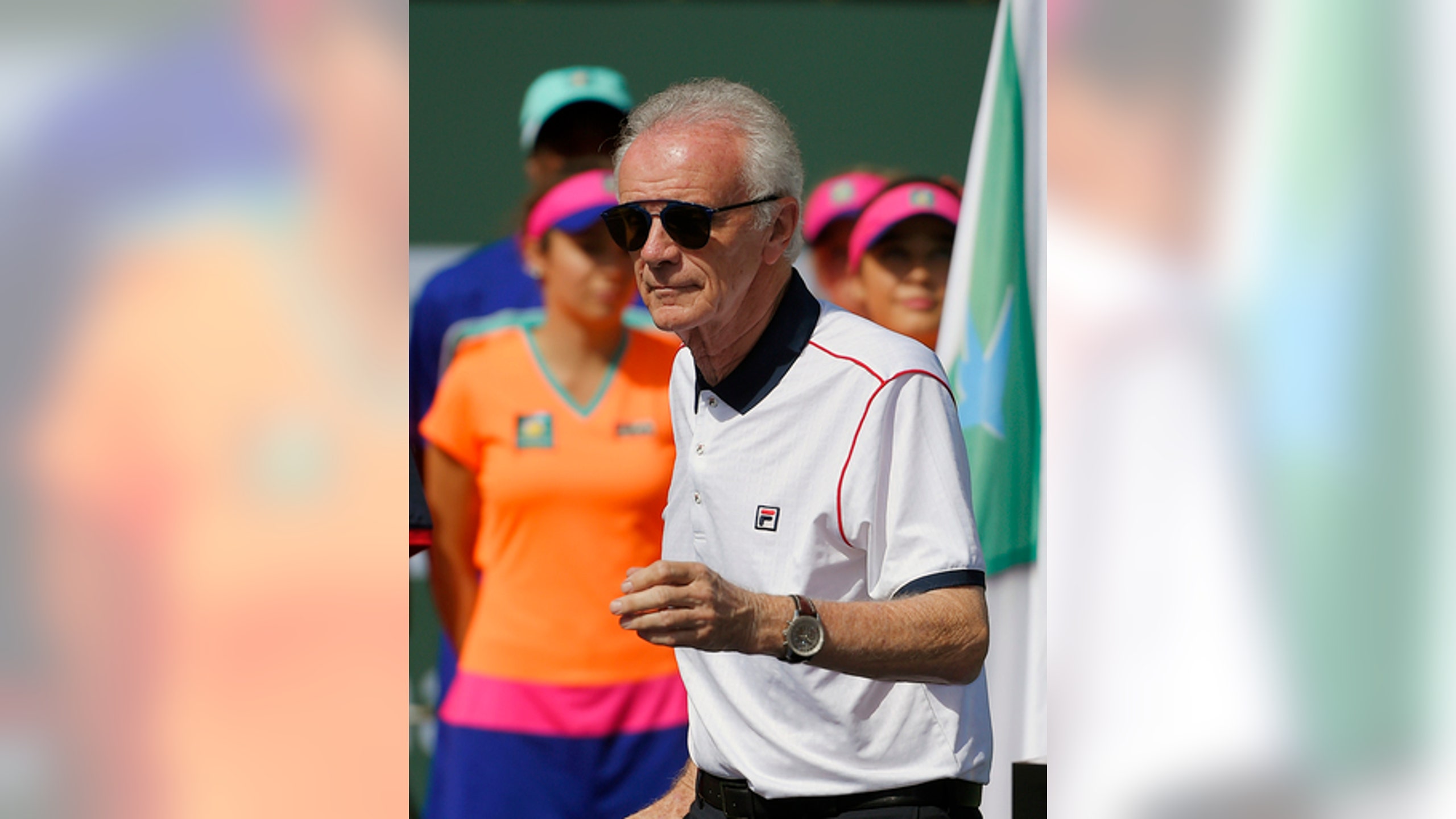 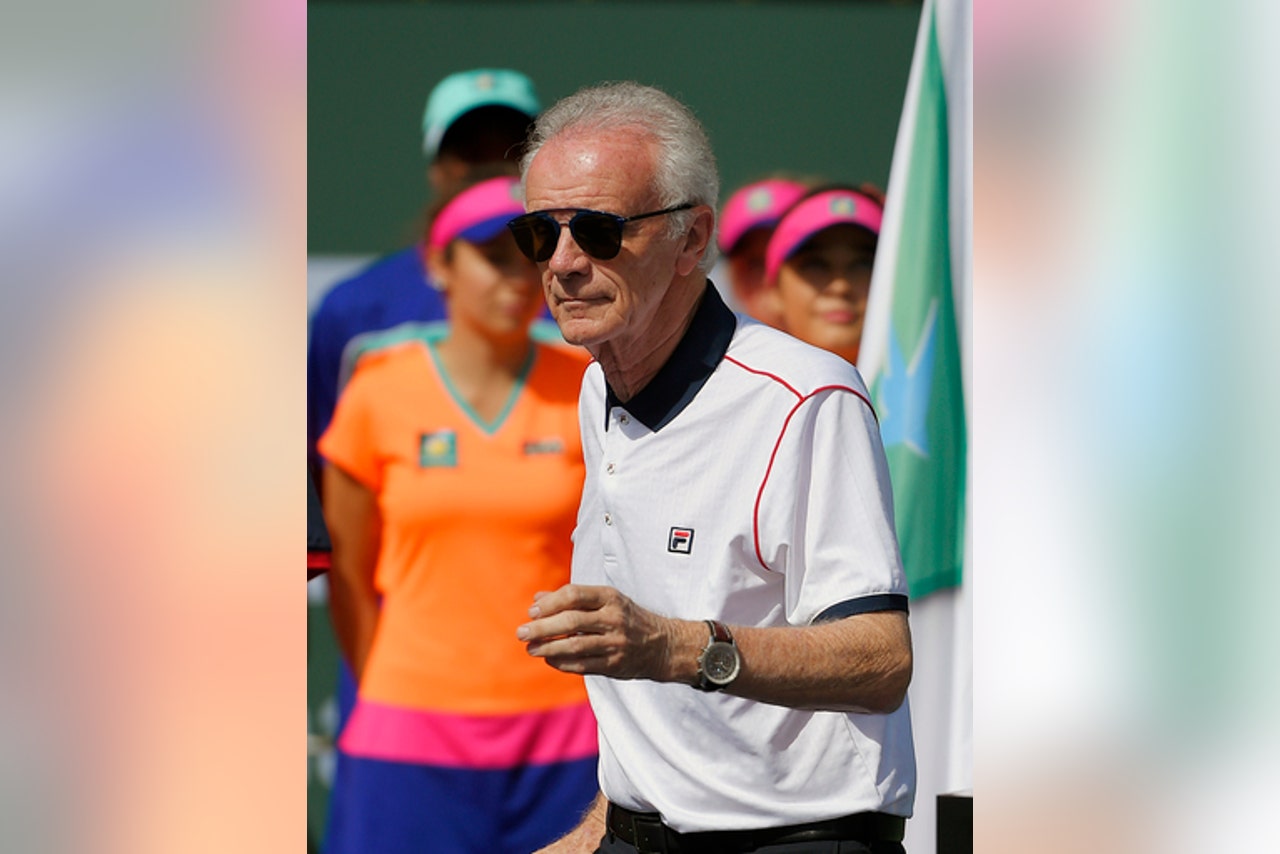 Before Sunday's finals at the BNP Paribas Open, current tournament director Raymond Moore told reporters that the women ''ride on the coattails of the men.'' He later issued a written apology.

''As the tournament director of one of the pre-eminent events in professional tennis, the comments made today by Raymond Moore were extremely disappointing and alarming,'' Simon said in a statement late Sunday.

''The WTA stands on its own and was founded on the principles of equality and empowerment. I am proud of all the strong athletes on the WTA who put in hard work and sacrifice every single day. Tennis as a whole is enriched by the contributions and accomplishments of every player, both male and female.''

The president of the U.S. Tennis Association also repudiated Moore's comments Monday. Katrina Adams, who played on the WTA Tour for 12 years, reiterated the USTA and U.S. Open's commitment to player equality.

''There is no place in this sport for antiquated, sexist or uninformed ideologies,'' she said in a statement, ''and the comments made yesterday in no way reflect the beliefs of the vast majority of those in the tennis world.''

Moore, a 69-year-old former touring pro from South Africa, oversees the $7 million tournament in the California desert featuring the men's and women's tours.

''In my next life when I come back I want to be someone in the WTA because they ride on the coattails of the men. They don't make any decisions and they are lucky. They are very, very lucky,'' he said. ''If I was a lady player, I'd go down every night on my knees and thank God that Roger Federer and Rafa Nadal were born, because they have carried this sport.''

Serena Williams and Victoria Azarenka also criticized Moore's comments after they played in the final Sunday.

''Obviously, I don't think any woman should be down on their knees thanking anybody like that,'' Williams said after she lost 6-4, 6-4.