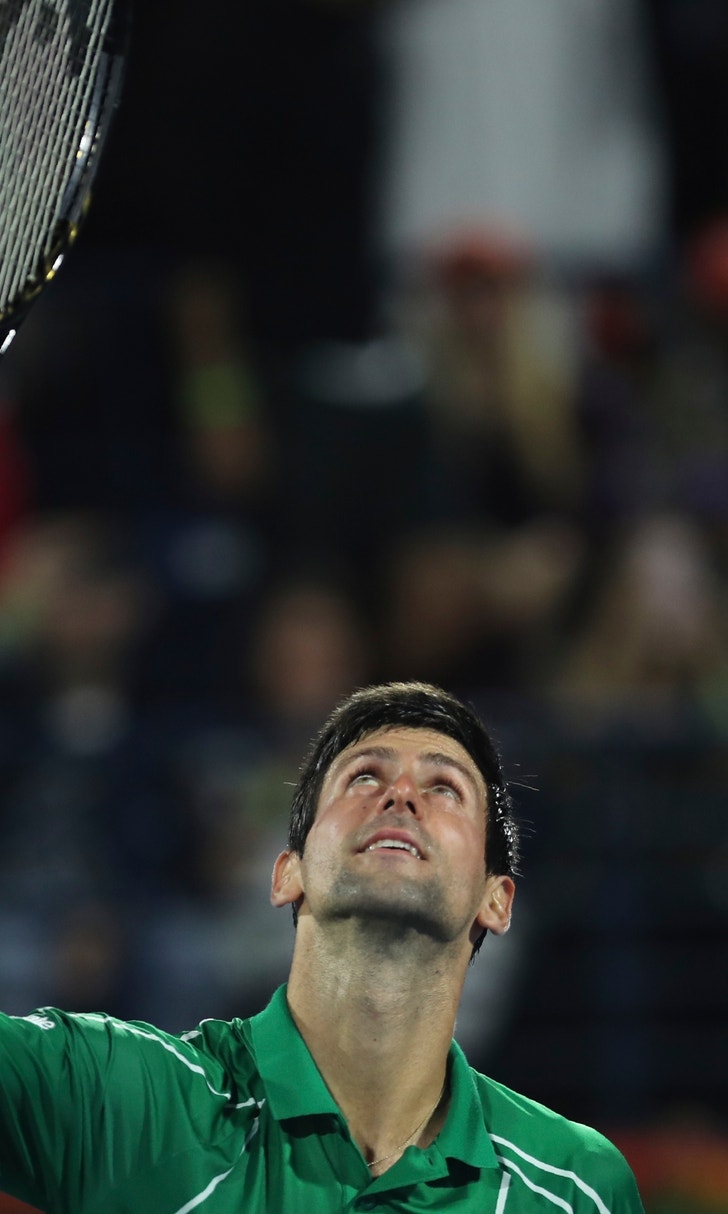 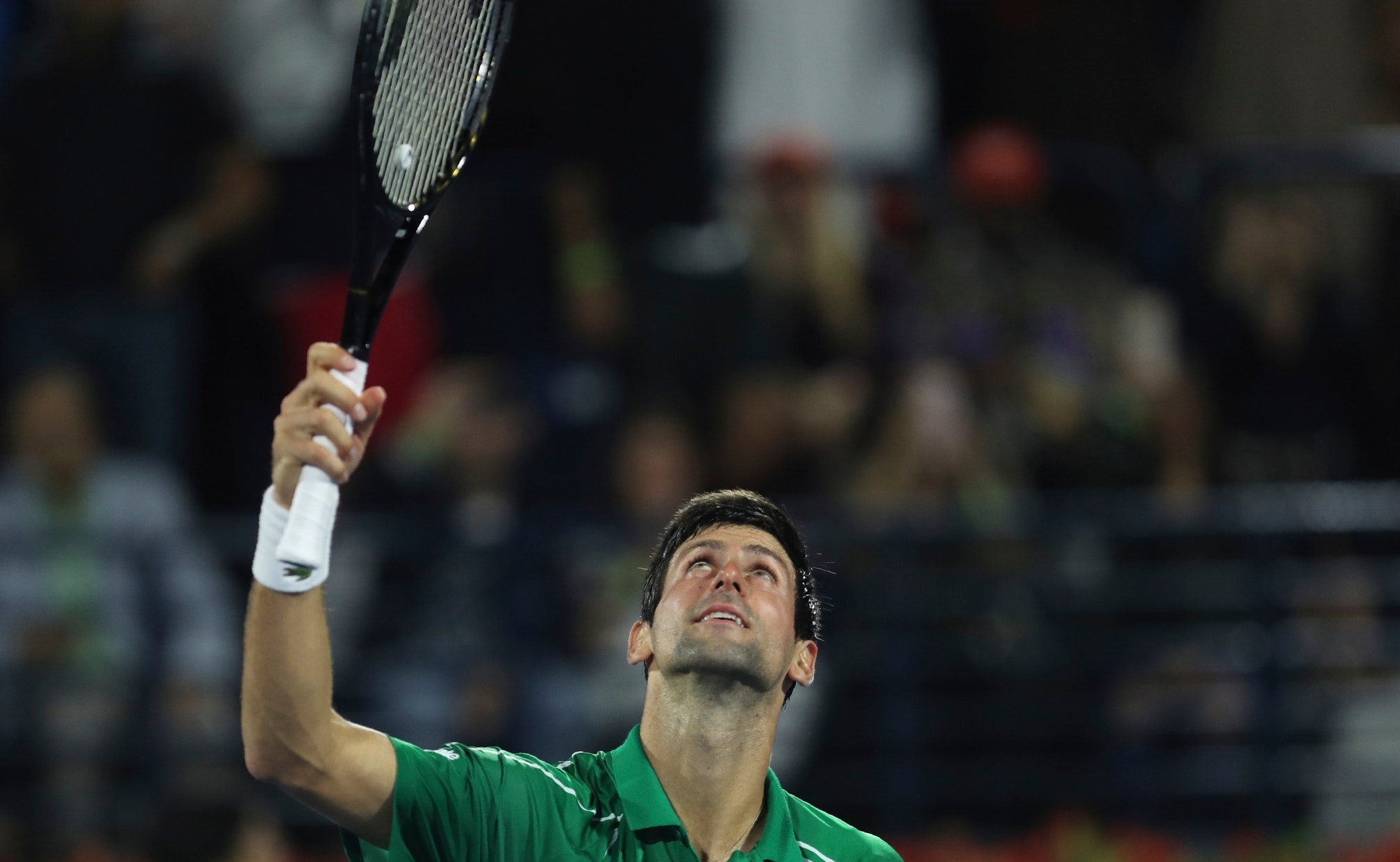 MADRID (AP) — The tennis club where Novak Djokovic broke confinement rules in Spain said Tuesday it mistakenly allowed the top-ranked Serb to practice and apologized for the error.

Djokovic published a video of him training on Monday in apparent violation of Spain's current rules amid the coronavirus pandemic.

The video posted on Instagram showed Djokovic exchanging shots with another man at the club in the coastal city of Marbella, where the Serb has been staying for the past several weeks.

Djokovic filmed the video while hitting shots and wrote he was “so happy to play on clay .. well, just for a bit with my phone in the hands.”

Spain has eased some of the lockdown measures that had been in place since mid-March, allowing professional athletes to return to practice, but most training centers and sports facilities must remain closed until next week.

“We are sorry that our interpretation of the regulation could have been erroneous, and this could have inconvenienced Mr. Djokovic or any other citizen acting in good faith,” the Puente Romano Marbella Tennis Club said in a statement.

The statement, which was relayed by Djokovic’s management team, said the club received a request from the player to practice and gave him the go-ahead with the “understanding that from May 4 all professional sports players were authorized to train.” The club said it therefore believed he was “permitted to train in our facilities.”

It said it later received a “clarification” from the Spanish tennis federation and “both parties have agreed that training should resume” only next week.

Rafael Nadal said he also went to train on a court this week, but he did it on private property because the rules weren’t fully clear to him.

Soccer players were among the exceptions who could start training inside sports facilities beginning this week.

Spain has been one of the countries most affected by the pandemic but it started loosening some of its restrictions on movement as the number of confirmed cases of COVID-19 started to go down recently. The nation went into a lockdown on March 14.

Djokovic recently said he was against taking a vaccine for the coronavirus if it became mandatory to travel once the pandemic subsides, though he later said he was open to changing his mind.