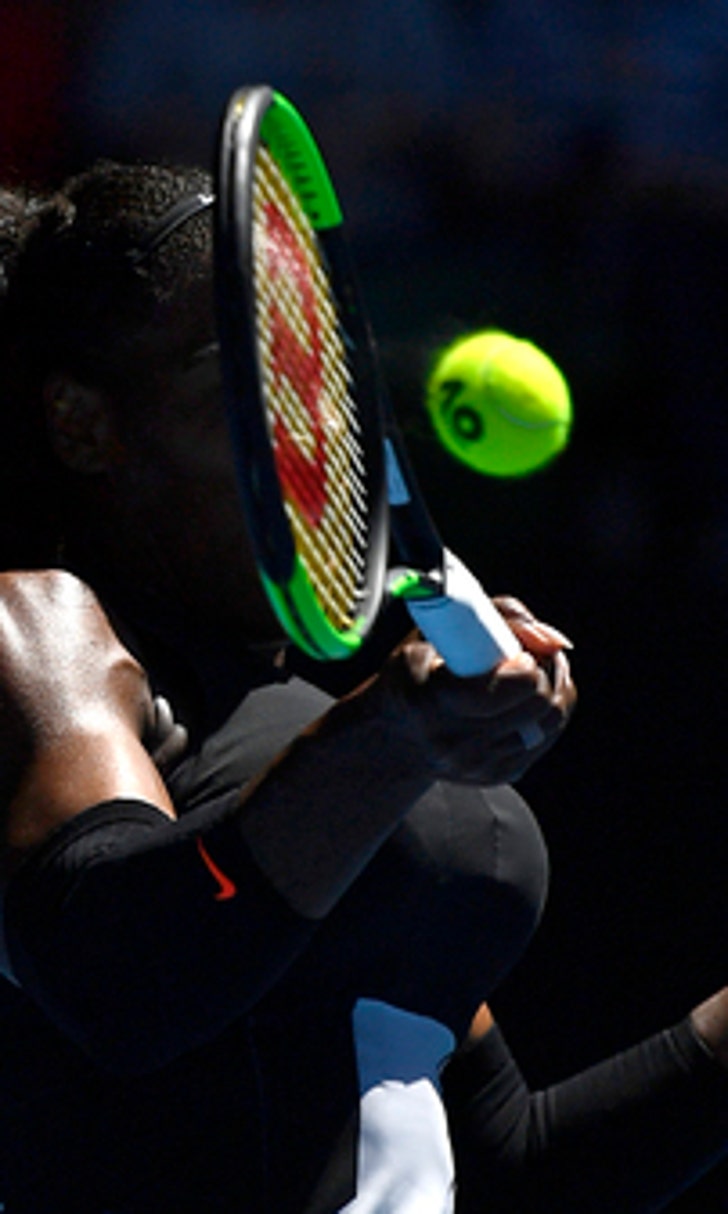 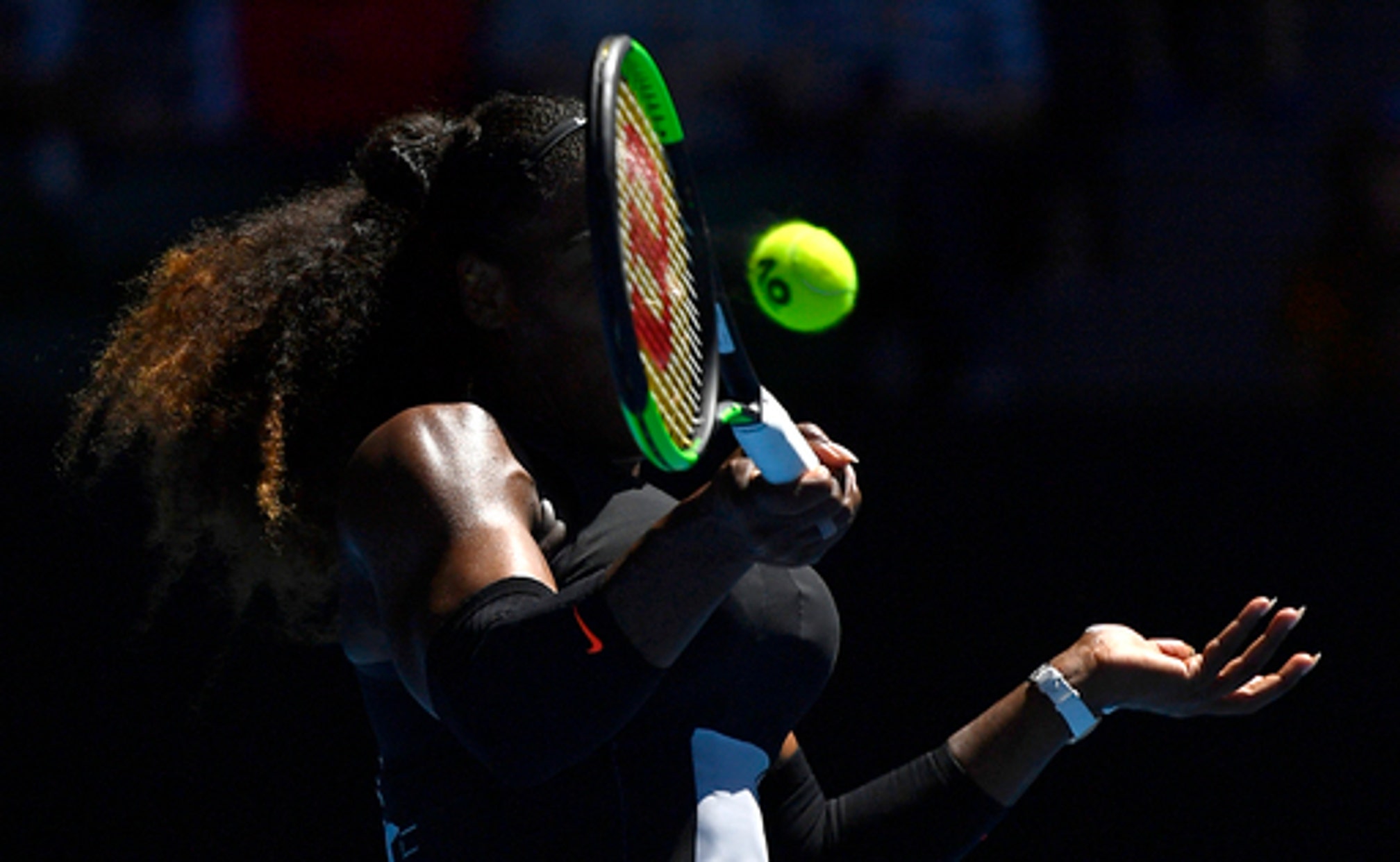 The veterans have a long way to go to get there.

For the 30-year-old Nadal, his first priority is against No. 3-seeded Milos Raonic.

With No. 1-ranked Andy Murray and No. 2 Novak Djokovic - the two most consistent performers in the last six years at Melbourne Park - upset in the first week, Wimbledon finalist Raonic is the highest-ranked player in the draw.

Nadal is the only major winner still in contention on the bottom half of the draw, although he hasn't added to his tally of 14 majors since the capturing the French Open in 2014.

Federer, in the top half of the draw, plays Mischa Zverev on Tuesday, and would have to beat him and either Stan Wawrinka or Jo-Wilfried Tsonga - the other quarterfinalists playing Tuesday - to advance to the final.

Nadal's 6-3, 6-3, 4-6, 6-4 win over U.S. Open semifinalist Monfils in the fourth round was his first over a top 10 player at a Grand Slam since that run to his last title at Roland Garros. It also ended a four-match streak against top 10 players.

''Being in the quarterfinals of a Grand Slam after couple of years not being there is very special for me,'' said Nadal, who last progressed this far at the 2015 French Open.

It also showed that after a couple of months off to rest his injured left-wrist, he is still a contender at the majors. He hasn't won an Australian title since 2009.

He went up a break early in the first two sets, had his chances in the third before Monfils rallied, and then traded breaks in the fourth before breaking the acrobatic Frenchman to win. Overall, he converted six of 17 break-point chances.

Raonic hit 33 aces and 75 winners but had nine double-faults and 55 unforced errors, and seemed to get on a roll after spiking his racket into the court in frustration in the ninth game of the third set.

In the other quarter, No. 15 Grigor Dimitrov closed with an ace to hold off No. 117 wild-card entry Denis Istomin 2-6, 7-6 (2), 6-2, 6-1. Istomin, who upset six-time champion Novak Djokovic in the second round, needed repeated treatment on his tiring legs in the third and fourth sets.

Serena Williams kept her bid for an Open-era record 23rd major title on track with a 7-5, 6-4 win over No. 16-seeded Barbora Strycova to reach the quarterfinals here for the 11th time.

Despite four service breaks - two in the first four games - and 46 unforced errors, and with the fluky net cord and the off-balance, scrunched-shouldered backhand that bounced flatly and clinched her the first set on her eighth set point, she ground down Strycova.

''It's good to know I have a Plan B, or Option 2. I wasn't serving my greatest today, also she was putting a lot of returns in there,'' said Williams, who had a first-serve percentage of 45, and made four double-faults. ''I feel like it was really good for me to win on probably not my best day, which is always good, because sometimes you rely on one shot and if it goes off, and then, like, what happens now?

''It was really good for me to almost lose that so I know my other game is going pretty good, too.''

Mirjana Lucic-Baroni reached the semifinals at Wimbledon in 1999 as a 17-year-old and, after a long, difficult time off the tour, she has returned to the quarterfinals of a major for the first time since.

She beat U.S. qualifier Jennifer Brady 6-4, 6-2 and will next play U.S. Open finalist Karolina Pliskova, who ended Australia's involvement in the singles draws with a 6-3, 6-3 win over Daria Gavrilova.

Whatever comes of it, the 34-year-old Lucic-Baroni said she'd make the most of the moment.

''I felt kind of a little bit of unfinished business,'' she said. ''I still wanted to play on a stage like this, on a full court like this. Come out, play, have these wins, be in a quarterfinal of a Slam.''