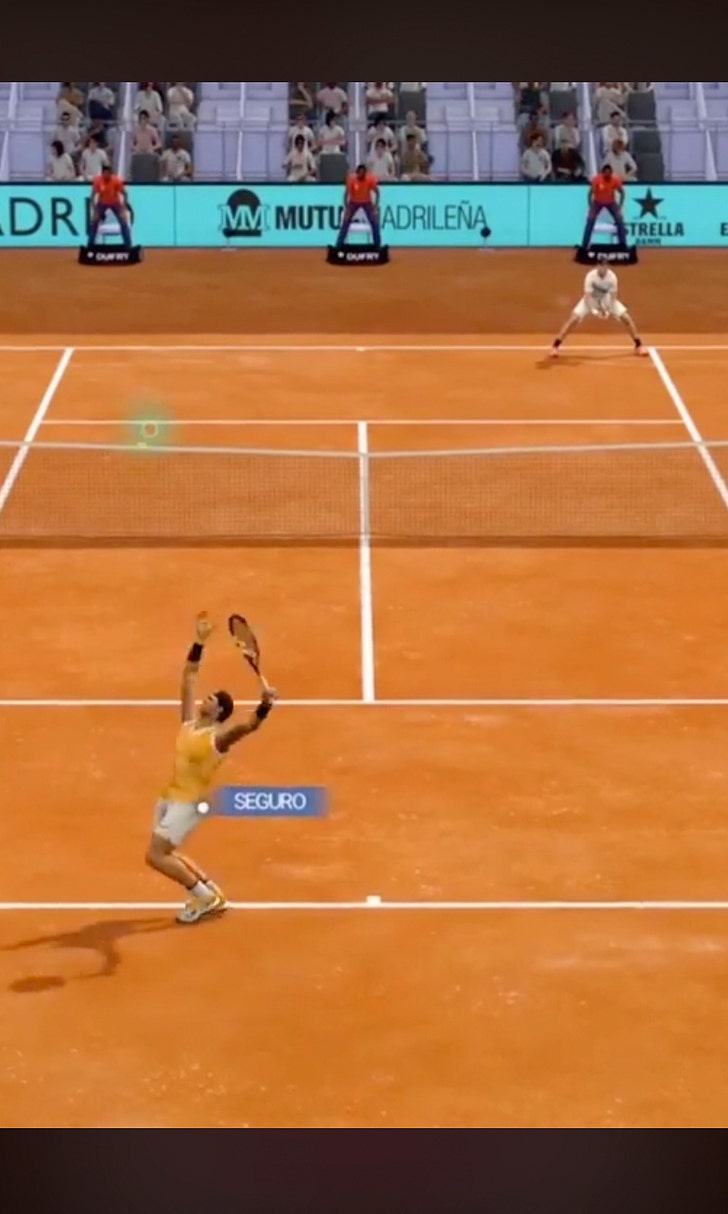 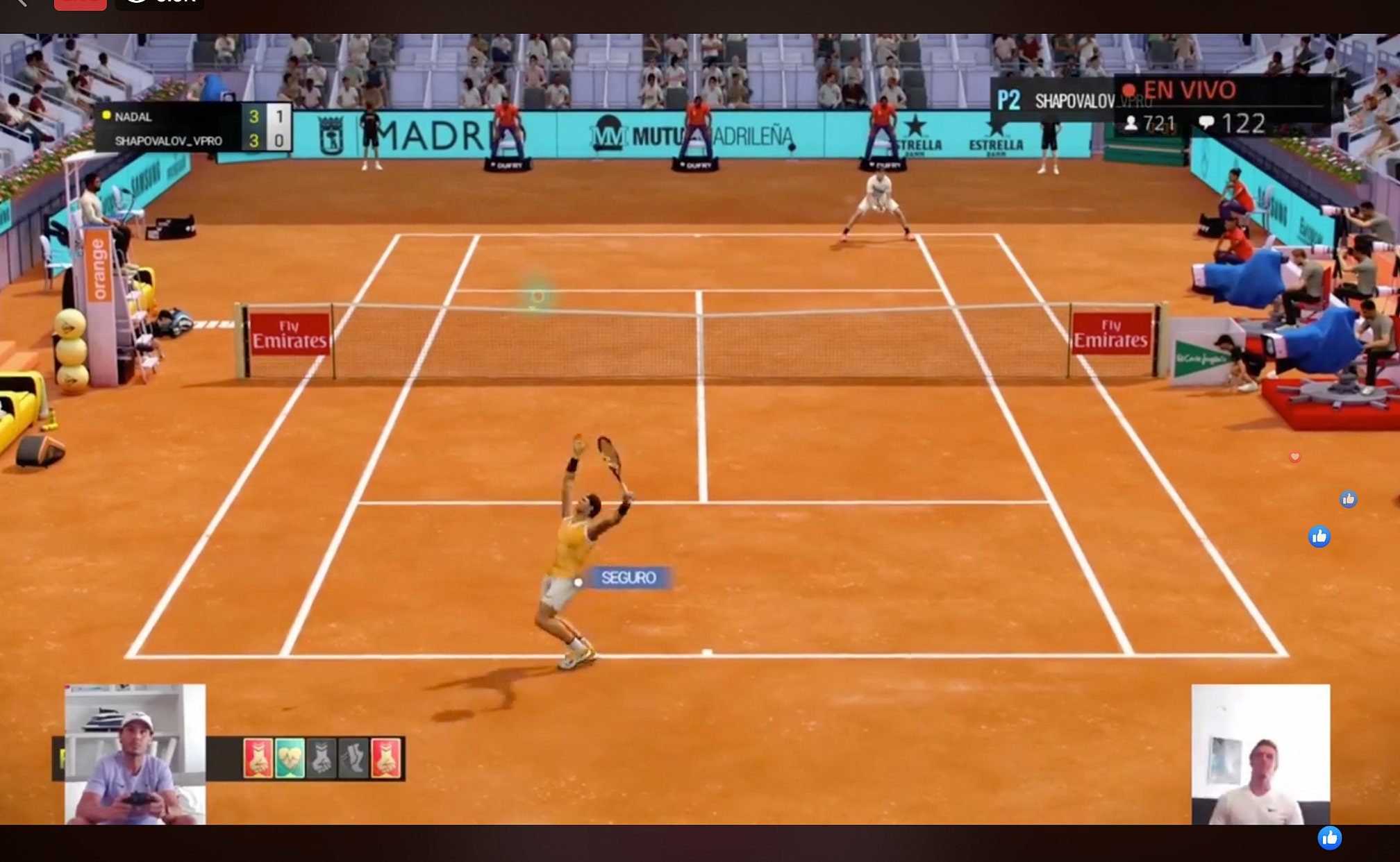 A little glimpse of what a mic’d-up Andy Murray might sound like on a real-life court — cursing, muttering, grunting — provided the highlights for the coronavirus pandemic’s first video game tennis tournament involving pros.

Alas, the gaming itself was full of glitches galore as the four-day event wrapped up Thursday.

Murray and his semifinal opponent for this virtual version of the Madrid Open, Diego Schwartzman, kept needing to stop and start over when there were technical issues both men complained about.

It was left to Murray’s exclamations of “Oh, my God! What was that?” or “This is madness!” or “This has got to be one of the worst matches I’ve ever seen!” to offer a semblance of entertainment, and perhaps a sense of what the three-time major champion sounds like when he’s actually competing.

No one is on the ATP or WTA tours these days, though. The Madrid Open, a clay-court tuneup for the French Open that was supposed to begin Friday, is among more than 30 tournaments canceled or postponed; sanctioned pro tennis is on hold at least until mid-July.

Ultimately, if one of the main purposes of this esports endeavor — aside from giving players and their fans something to do under the COVID-19 lockdown, and offer some money for charity — was to promote the video game being streamed, well, it wasn’t always the best advertisement.

The hiccups made it tough to follow along, creating the equivalent of rain delays. First there was a break of about 2½ minutes. After starting over, they soon were pausing for nearly another 3 minutes before resuming again.

Even after Schwartzman eventually “won,” he said, “I don’t deserve to be in the final,” and declared it made sense for him to bow out and let Murray continue.

Which seemed to fit with the general silliness of the whole thing.

So did some of the unnecessary commentary, which served only to drown out the banter among the players, or to provide, um, insights such as this during Murray’s win over David Goffin in the men’s final (Kiki Bertens won the women’s title with a controller Thursday, a year after claiming the Madrid trophy with her racket): “I just can’t get over the quality of tennis being played by both men here. A real neck-and-neck affair here.”