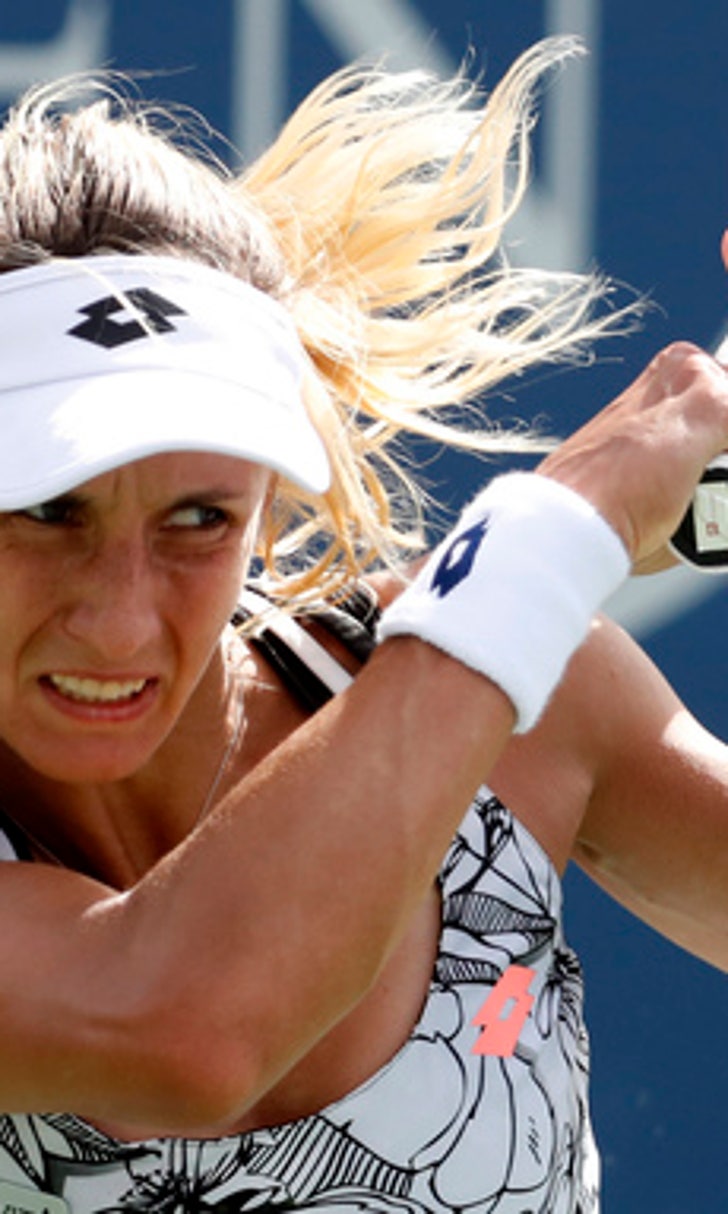 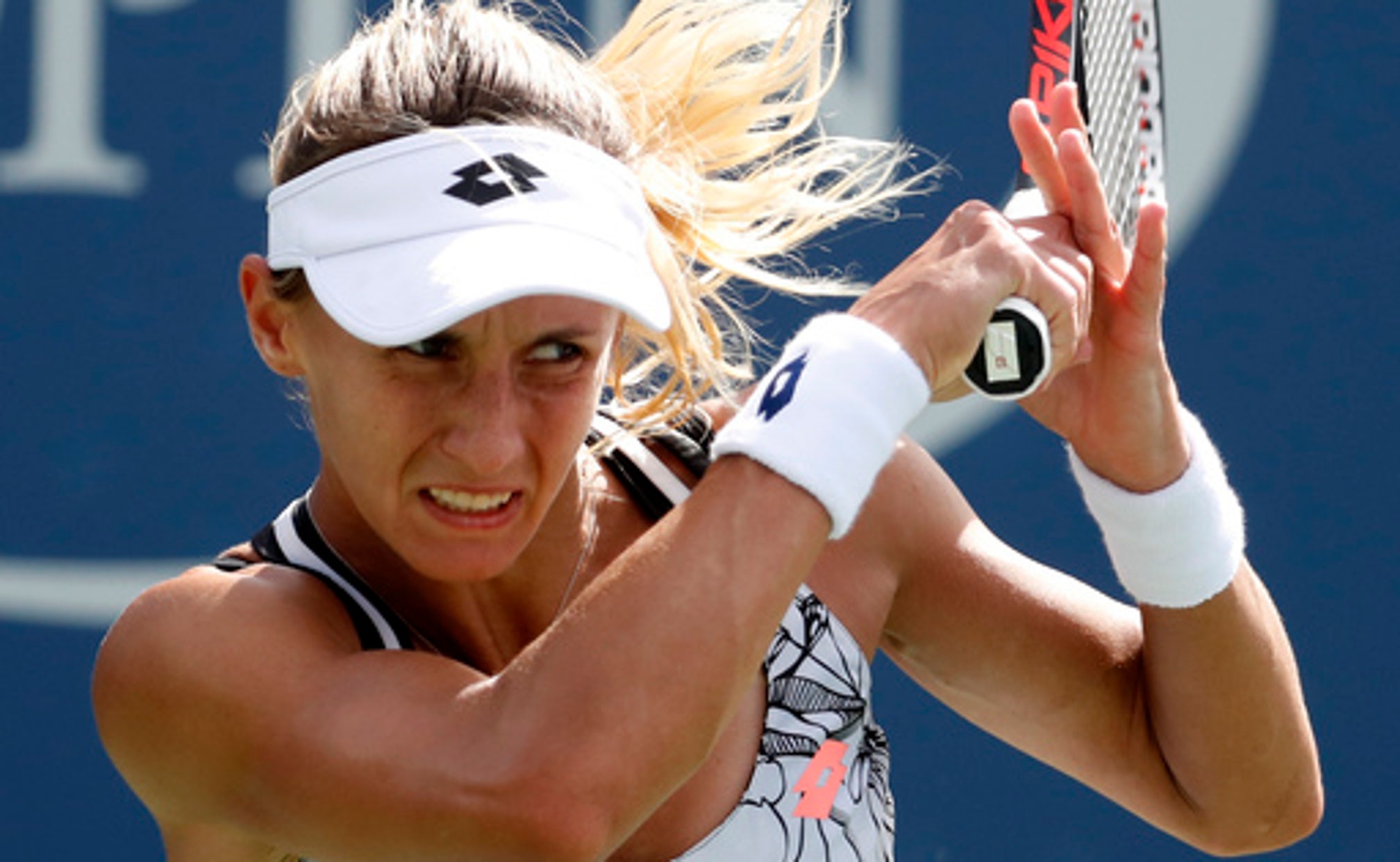 SYDNEY (AP) Johanna Konta made up for two previous losses to Agnieszka Radwanska with a 6-4, 6-2 win in the Sydney International final on Friday.

The dominating win came just three days ahead of the start of the Australian Open, where Konta was a surprise semifinalist last year.

After hitting an attempted drop shot into the net on her first match point, she made no mistake on the second, sending an ace past the third-ranked Radwanska to clinch the match.

''I made it very difficult for her to do much today,'' Konta said.

''I can't remember playing someone like this on that level, that consistent for the whole match,'' Radwanska said. ''I couldn't really say that I did something wrong. She was just playing amazing tennis ... aggressive from the first shot.''

In men's play, there won't be a third consecutive title for Viktor Troicki after the Serbian player lost 6-3, 7-6 (6) to Gilles Muller in the semifinals.

Troicki was trying to become the first player in the Open era to win three Sydney titles in a row, surpassing the feats of Pete Sampras, James Blake and Lleyton Hewitt, who did it twice.

Muller was so sick last week in Brisbane he struggled to leave his hotel room.

''When I came here, I wasn't expecting anything because I didn't play really well in Brisbane and I wasn't feeling great,'' Muller said. ''I was looking to have one or two more matches before the Australian Open.''

The sixth-seeded Muller's final opponent will be Daniel Evans of Britain, who beat Andrey Kuznetsov of Russia 6-2, 3-6, 6-3. It will be Evans' first ATP final.

Sock, who lost to Roberto Bautista Agut in the 2016 final, will play his sixth ATP final.

''It wasn't easy,'' Sock said. ''Stevie's such a good player, he had such a good year last year and we know each other so well. We both had a good idea what we wanted to do out there. I was able to execute pretty well.''

Earrlier, Lesia Tsurenko withdrew from her semifinal match against Niculescu, handing the Romanian a walkover to the final.

Tsurenko, who has viral illness, has been drawn to meet top-ranked defending champion Angelique Kerber in the first round of the Australian Open.

The Australian Open begins Monday, although Tsurenko might not have to play Kerber until Tuesday.