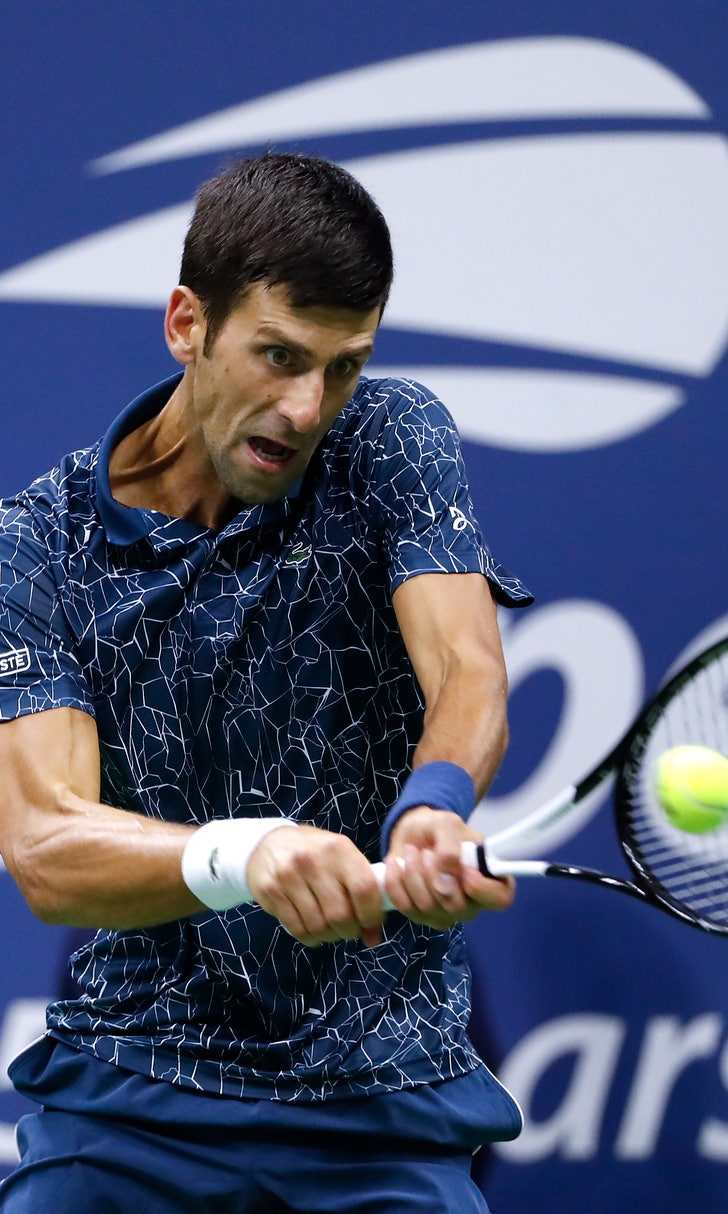 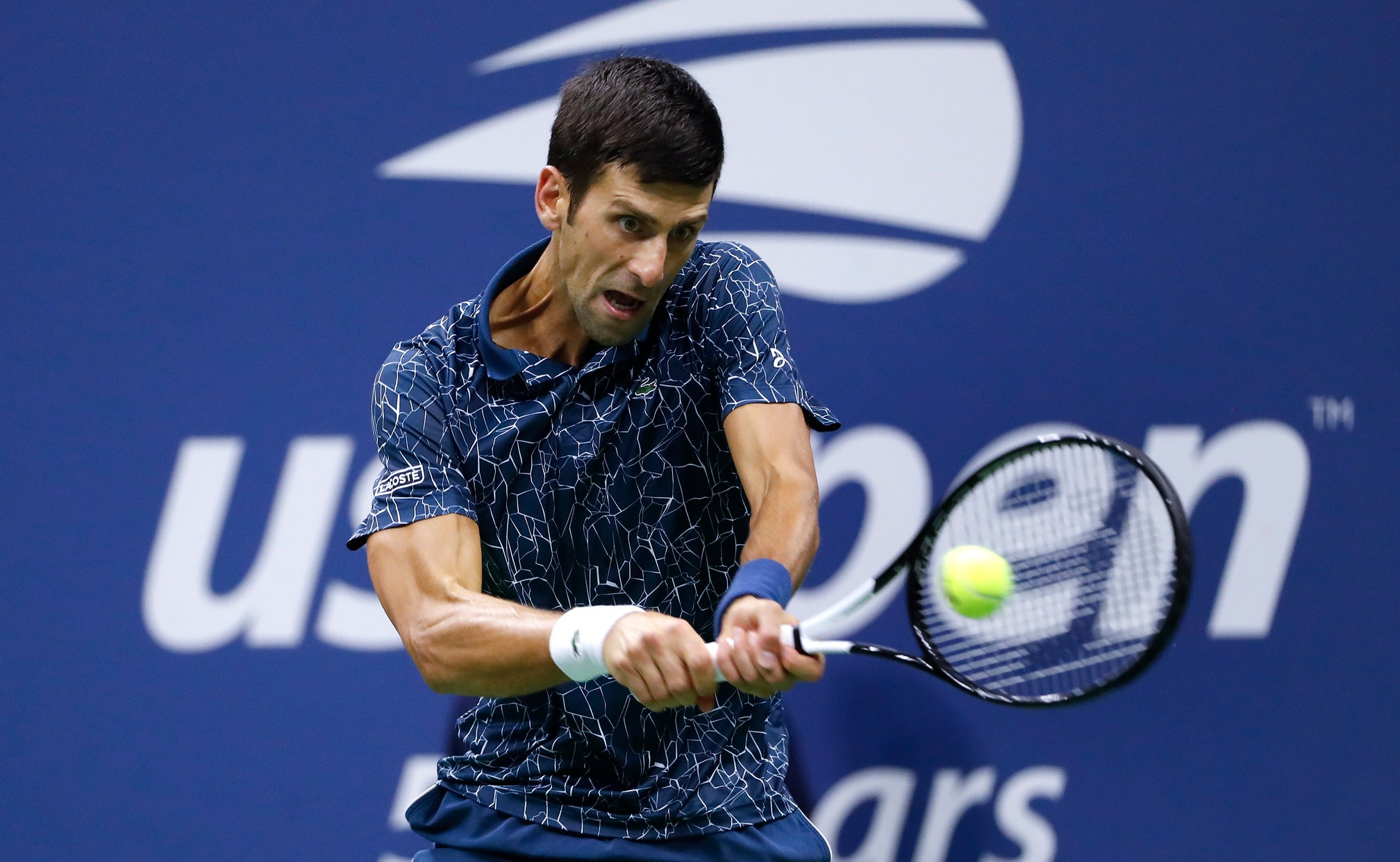 Djokovic thinking of skipping US Open for French Open prep

BELGRADE, Serbia (AP) — Top-ranked Novak Djokovic is thinking of skipping the U.S. Open -- if it is played -- and instead returning to competition on clay ahead of the rescheduled French Open.

Speaking to Serbia’s state broadcaster RTS on Tuesday, Djokovic said the restrictions that would be in place for the Grand Slam tournament in New York because of the coronavirus pandemic would be “extreme” and not “sustainable.”

“Most of the players I have talked to were quite negative on whether they would go there,” Djokovic said. “For me currently, as things stand, most probably the season will continue on clay at the beginning of September.”

Like many sports, tennis went on hiatus in March because of the COVID-19 outbreak. All sanctioned tournaments have been scrapped until at least late July.

That includes the French Open, which was supposed to end last weekend but was postponed until September, and Wimbledon, which was canceled for the first time since 1945.

The U.S. Tennis Association is expected to make a decision as soon as next week about whether to hold the U.S. Open. Main-draw play is scheduled to begin Aug. 31.

If that tournament is played, possible precautions that Djokovic said he wouldn’t appreciate include:

-- a 14-day quarantine required for people arriving from outside of the U.S.

-- a limit of one person per competitor at matches, instead of the larger entourages some players travel with.

-- limited ability to move around New York, including keeping players at hotels near the tournament site in Queens and not letting them go to Manhattan.

“Quite extreme conditions for playing,” Djokovic said. “I don’t think that is sustainable.”