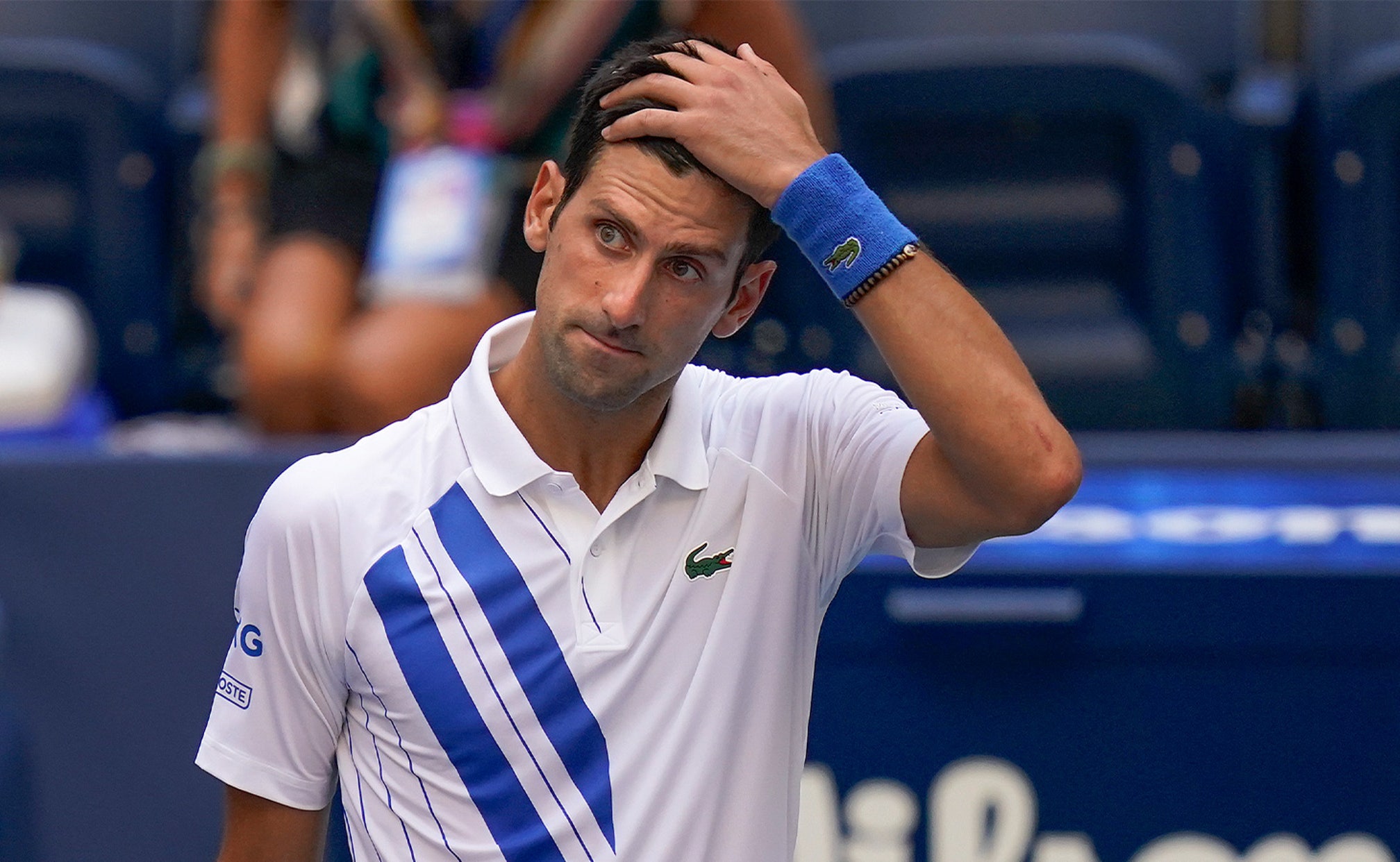 Novak Djokovic, the world's No. 1-ranked men's tennis player, has been defaulted from the U.S. Open after a ball he hit struck a line judge in the neck area, sending her toppling to the ground on Sunday.

Officials conferred on the court after the incident, with Djokovic pleading his case to continue play, per tennis writer Ben Rothenberg.

Ultimately, the decision was made to default Djokovic, handing the victory to Pablo Carreno Busta with the match halted 6-5 in the first set in Carreno Busta's favor.

The United States Tennis Association shed light on the decision to default:

As a result, Djokovic's 26-0 run comes to an end and he'll have to wait for another bid to secure his 18th Grand Slam title.

Mainstays Roger Federer and Rafael Nadal weren't in the field due to pandemic concerns, leaving the door open for the top-seeded Djokovic to chase down their total Grand Slam titles.

Federer holds the record with 20, while Nadal holds 19.

With Djokovic now out, men's tennis will have a new major champion for the first time 2014, when Marin Cilic won the US Open, per the Associated Press.

The top remaining seeds in the men's field include Dominic Thiem (2), Daniil Medvedev (3) and Alexander Zverev (5).

Tennis legends Billie Jean King and Martina Navratilova both weighed in on the incident, agreeing with the officials' decision to default Djokovic.

Defaults in tennis are quite rare, but they have happened before in major tournaments.

One of the most iconic defaults in Grand Slam history saw John McEnroe ousted from the 1990 Australian Open for three code violations.

After the default, Djokovic left the tennis complex in Queens, New York and skipped out on his post-match media responsibilities.

He did offer an extended apology on Instagram later in the day. 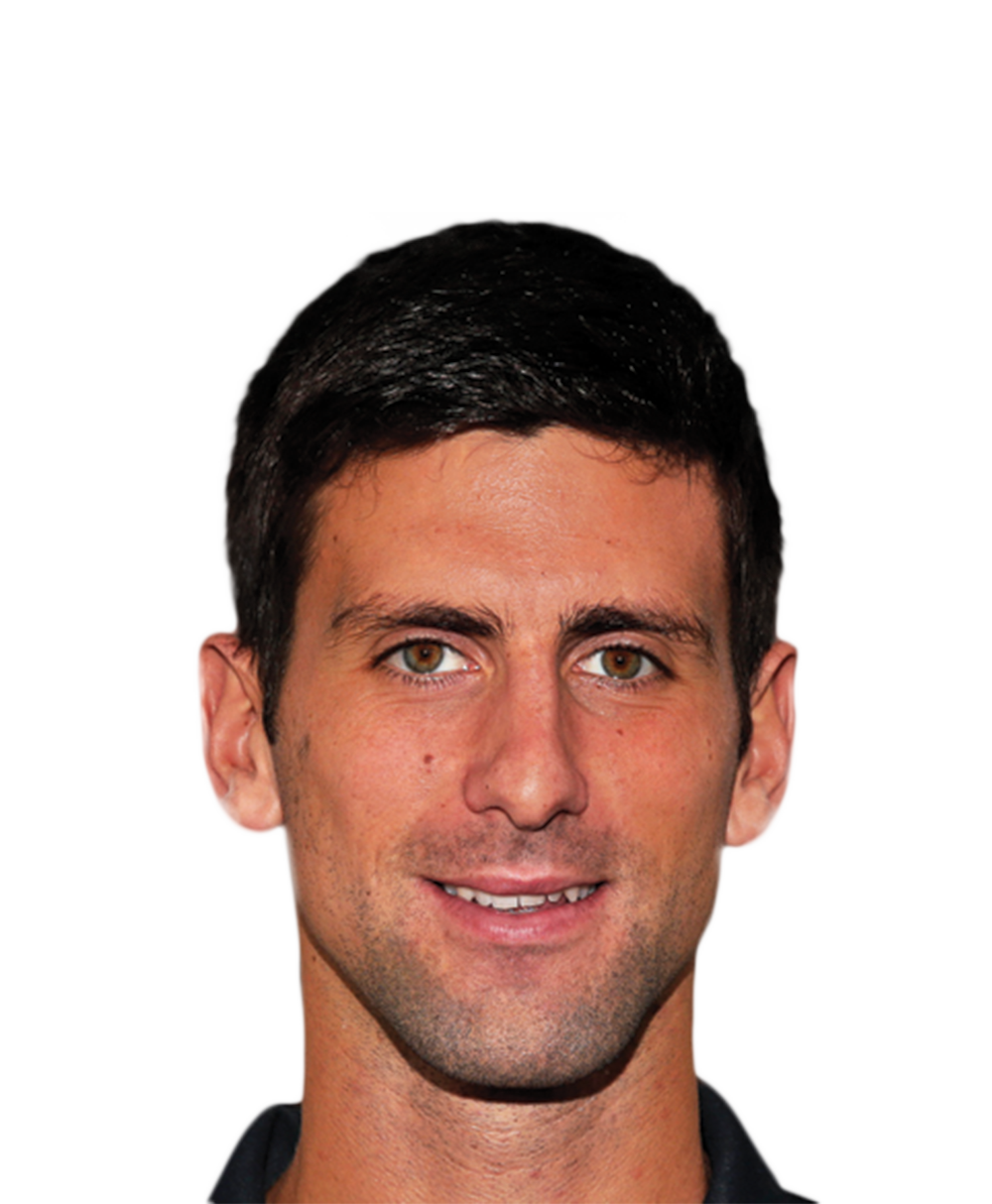 Adapting to the 'New Norm'
Athletes are trying to navigate the ‘new norm’ of playing without fans in the stands, Martin Rogers writes.
September 4 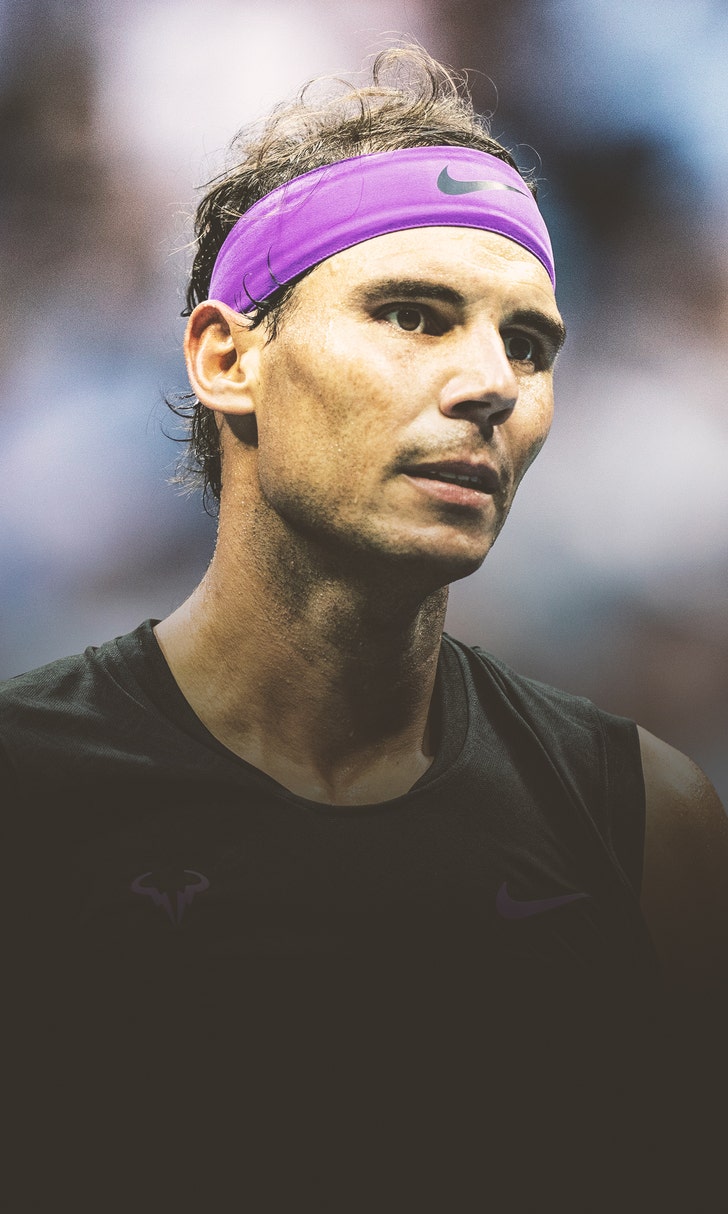 Tracker: Stars Opting Out of U.S. Open
Several notable tennis stars are opting not to play in this year's version of the U.S. Open due to coronavirus concerns.
August 18
those were the latest stories
Want to see more?
View All Stories
Fox Sports™ and © 2020 Fox Media LLC and Fox Sports Interactive Media, LLC. All rights reserved. Use of this website (including any and all parts and components) constitutes your acceptance of these Terms of Use and Updated Privacy Policy. Advertising Choices. Do Not Sell my Personal Info