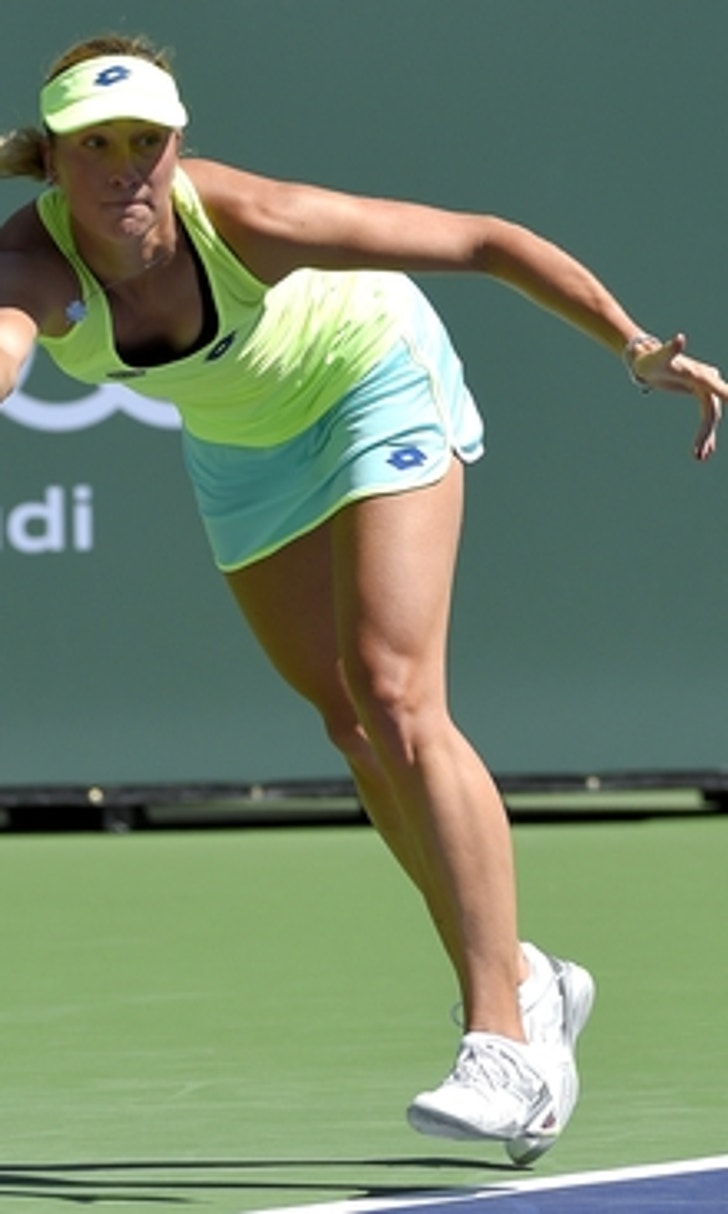 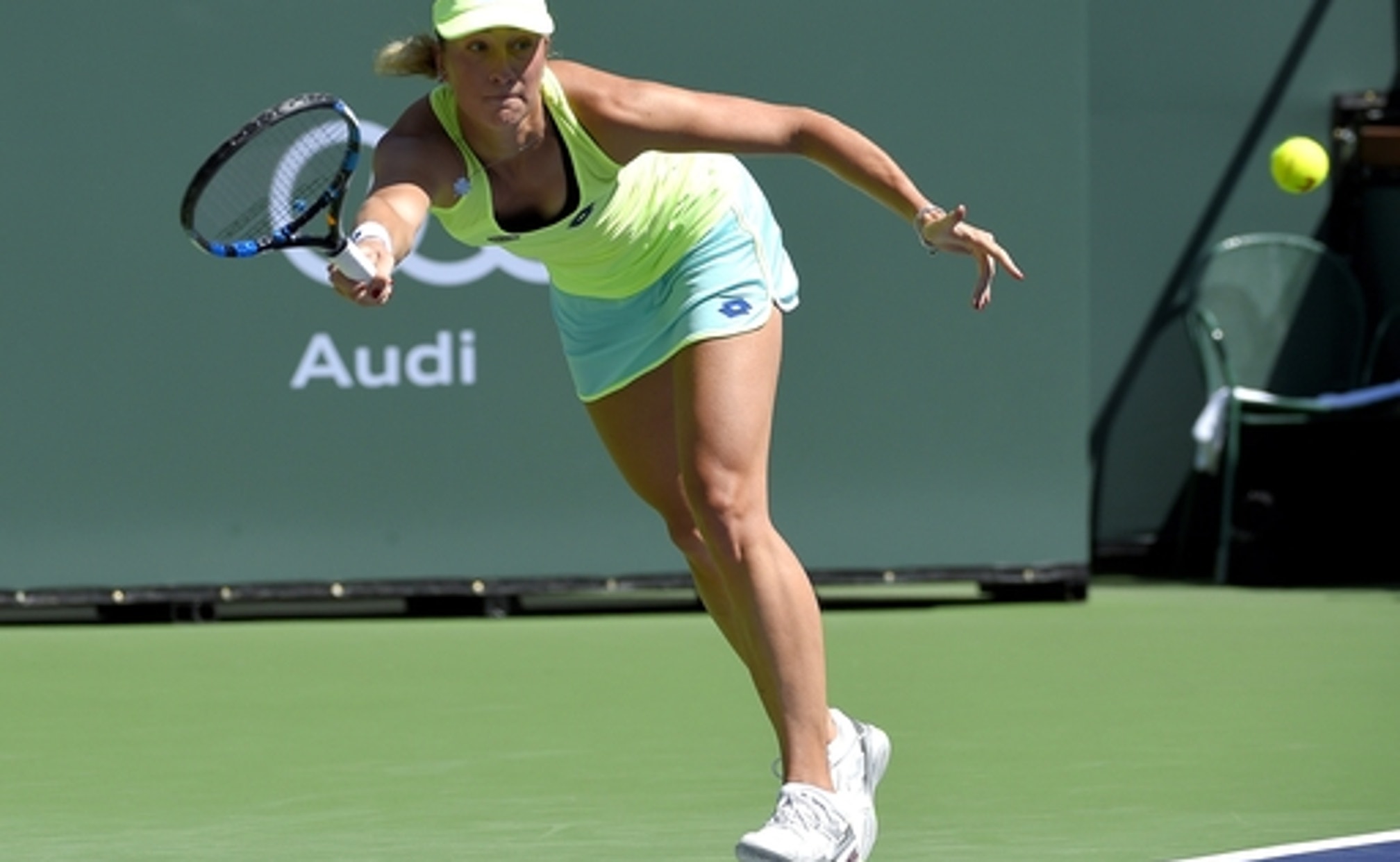 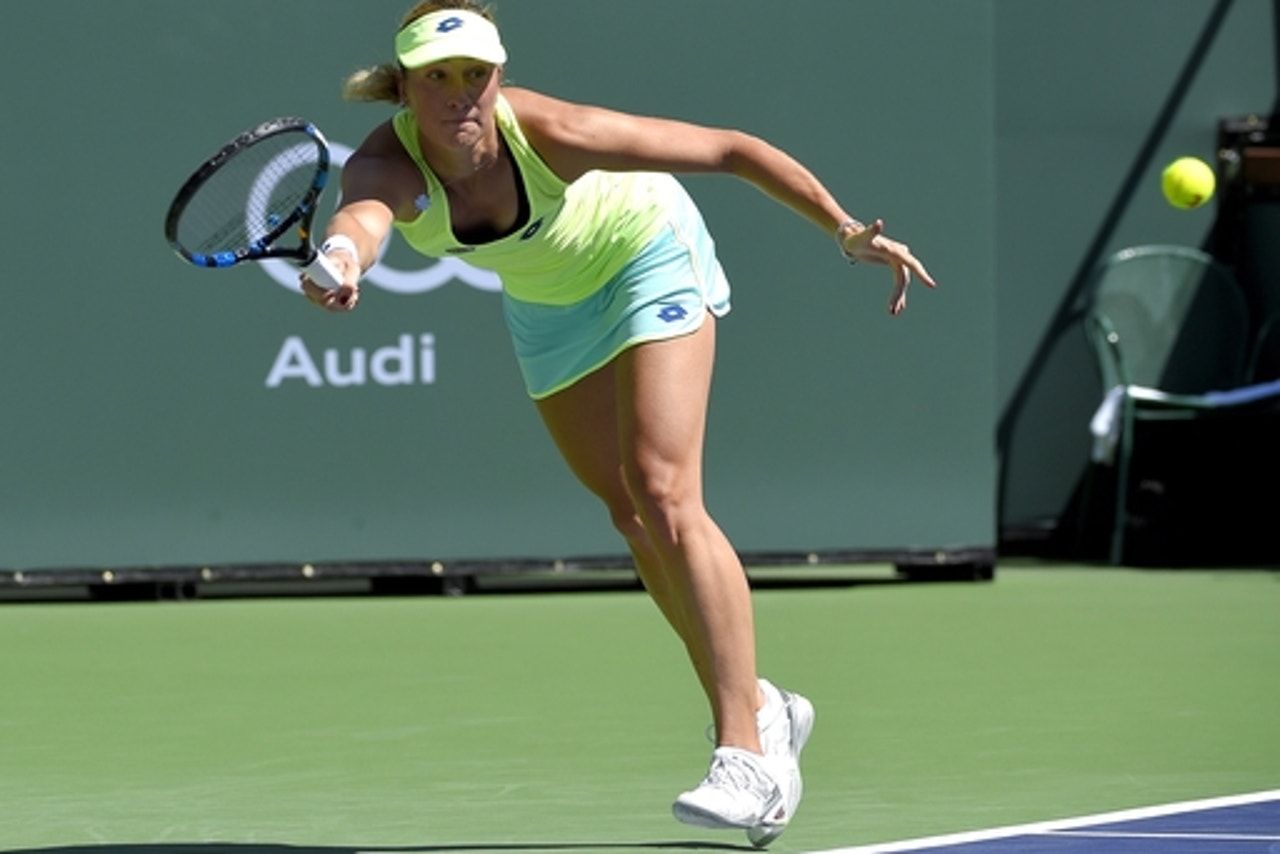 INDIAN WELLS, Calif. (AP) Australian Open champion Angelique Kerber dropped out of the BNP Paribas Open on Saturday and two other top-seeded women also exited in the second round at the Indian Wells Tennis Garden.

The second-seeded Kerber, from Germany, lost 7-5, 7-5 to Denisa Allertova of the Czech Republic in the opening match of the day on the main stadium court. Fourth-seeded Garbine Muguruza of Spain dropped a 7-5, 6-1 decision to American Christina McHale, and sixth-seeded Carla Suarez Navarro of Spain withdrew because of a right ankle injury.

Kerber, who beat Serena Williams for the title in Australia, led Allertova 4-2 in the second set but got down 6-5, then double-faulted to give Allertova match point and hit a forehand long to finish off her third straight opening-match loss in the event.

''I was trying to find my rhythm and play my game but it was not my day,'' said Kerber, who still is adjusting to the time demands that go with being a Grand Slam champion. ''The pressure is much different than it was a few months ago, it's a completely new situation for me, but I'm trying to get used to it. I will try to learn from this experience, this match, and get better in the next few weeks.''

But the big winner was Williams, who didn't play - she'll face Yulia Putintseva of Kazakhstan on Sunday - and seldom needs any help.

The top-ranked Williams is in the top half of the bracket with No. 3 Agnieszka Radwanska, a possible semifinal foe, No. 5 Simona Halep, a potential quarter-final opponent, and No. 8 Petra Kvitova. Bencic and Vinci are the highest seeds left in the bottom half of the bracket.

It was a more far formful day for the men, with second-seeded Andy Murray of Scotland beating Marcel Granollers of Spain 6-4, 7-6 (3), No. 3 Stan Wawrinka of Switzerland never facing a break point in a 6-3, 6-2 victory over Illya Marchenko of Ukraine and No. 6 Tomas Berdych, No. 8 Richard Gasquet, No. 12 Milos Raonic and No. 13 Gail Monfils also advancing with straight-set wins.

The only loss of note was talented, temperamental Australian Nick Kyrgios, the 24th seed who was beaten by Albert Ramos-Vinolas of Spain 7-6 (4), 7-5.

Muguruza, who reached the Wimbledon final last year and finished at No. 3 in the world, has struggled early this season and said a few days ago that she needed a good deal more work on her game. Saturday she demonstrated why with a few dozen mistakes against McHale, who was No. 24 in the world before a bout of mononucleosis derailed her late in 2012. She is No. 62 now.

''I think Christina was playing very good today,'' Muguruza said. ''The first set it was much more tough and difficult and she playing very good and she got the first set. Then the second set I think my energy went a little bit down and she kind of used it and went for the match.

''Obviously you're frustrated when you're trying and you don't find really what you want to do and you see yourself (behind) 3-0 in the second set. Obviously it was frustration.''