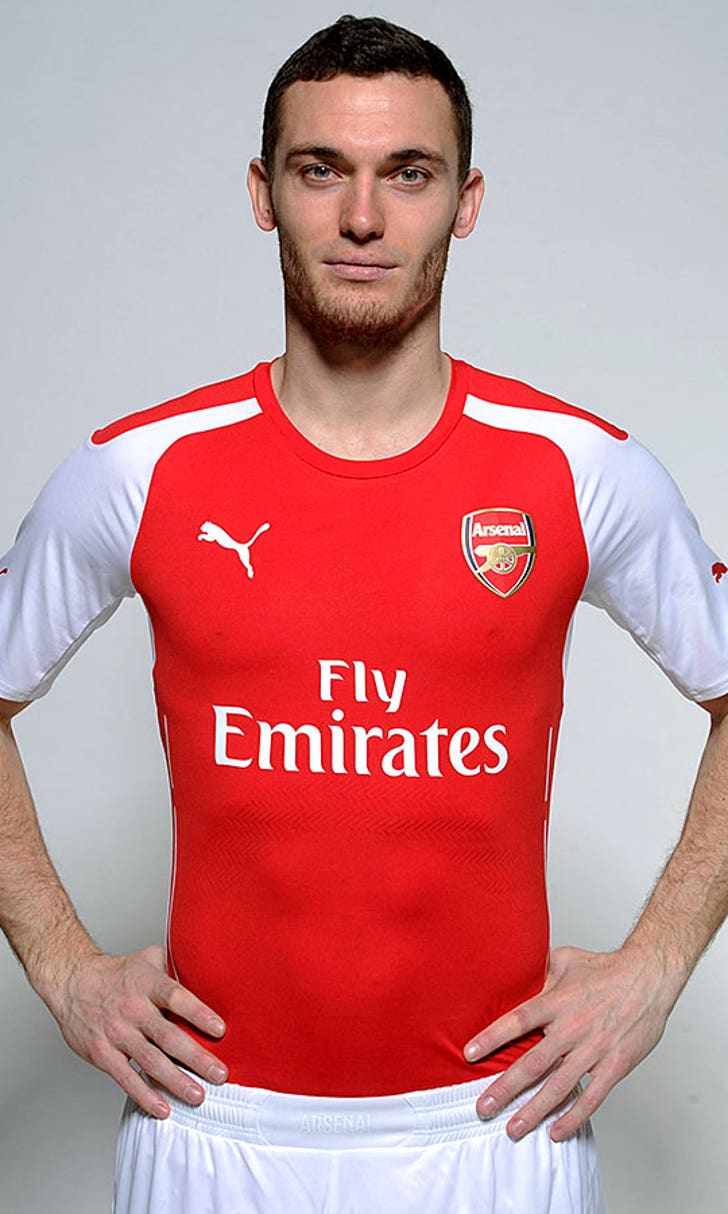 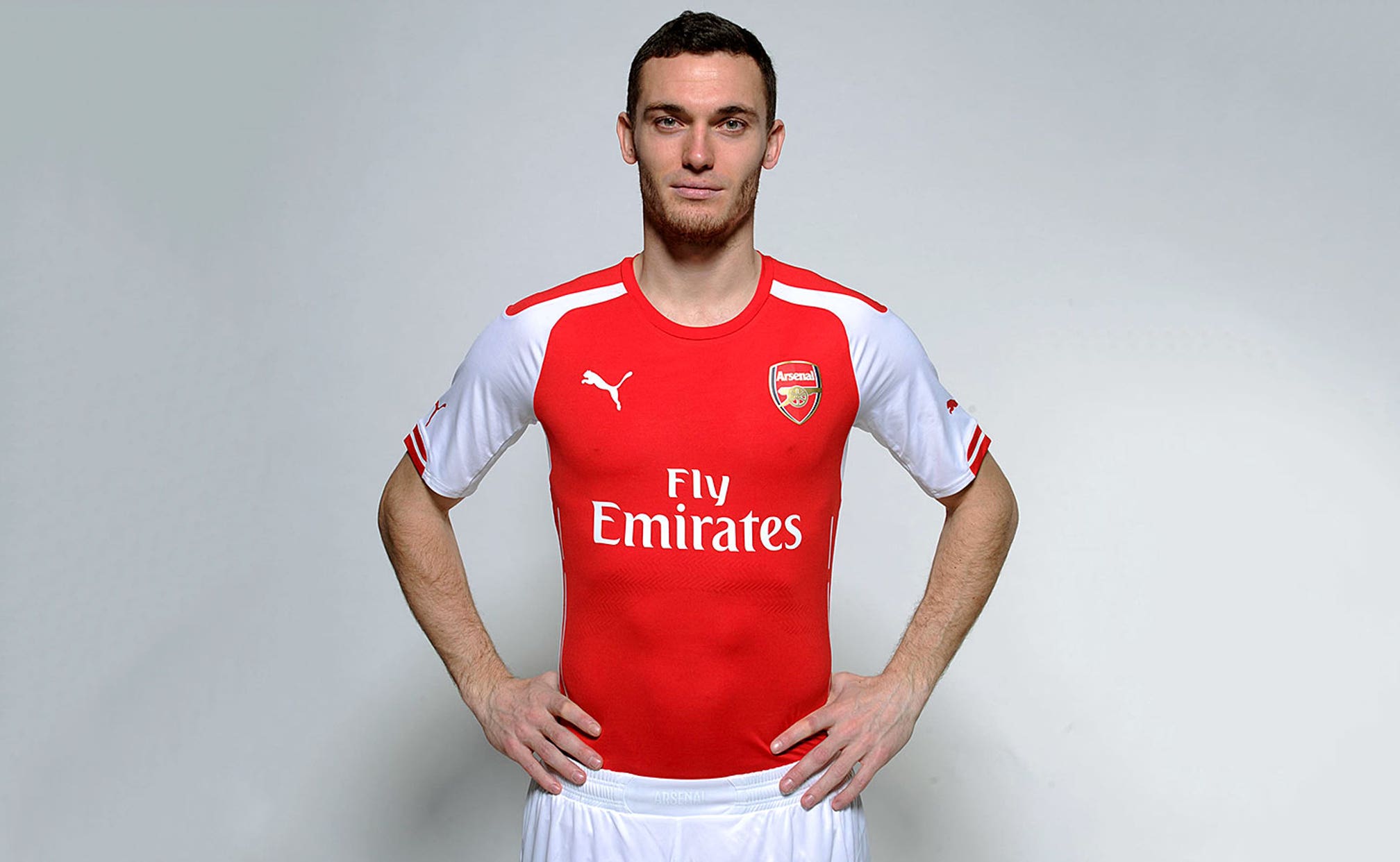 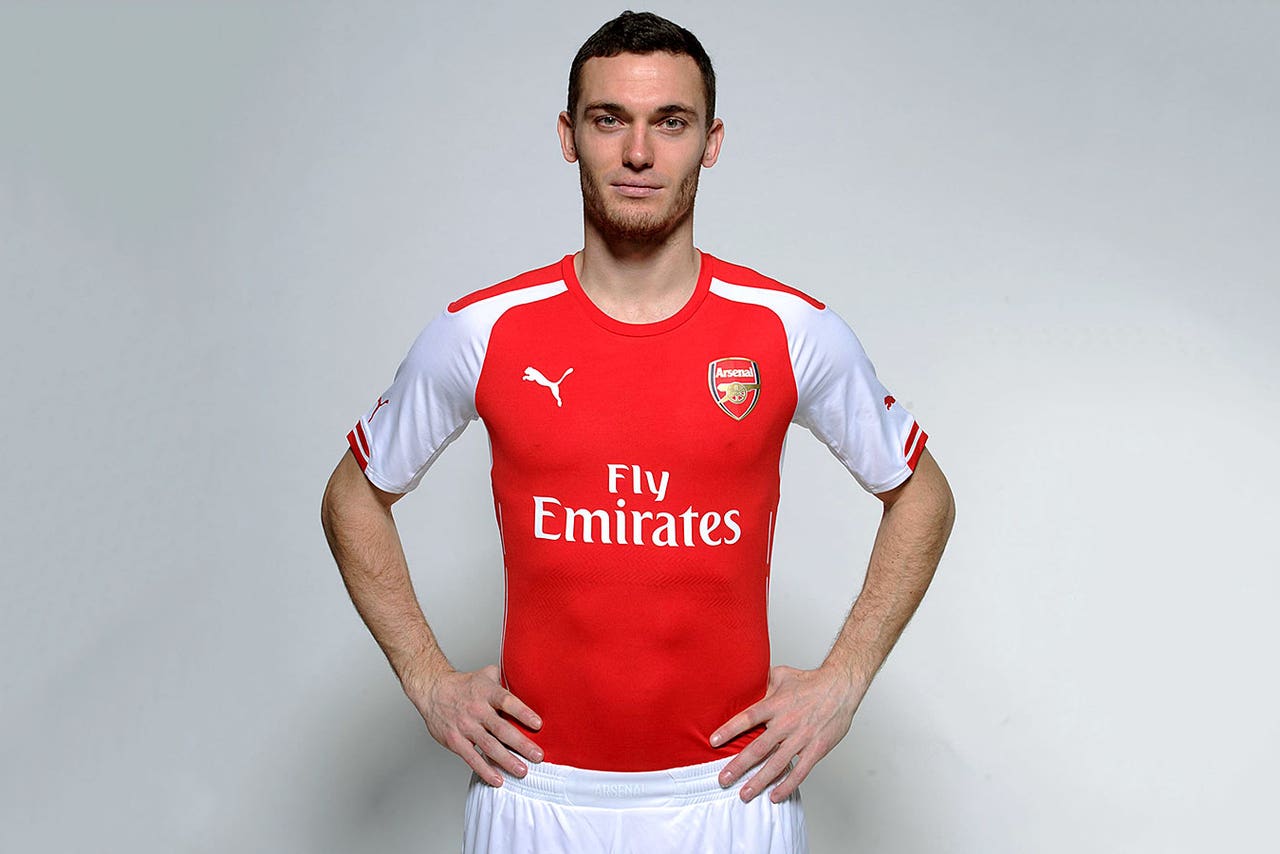 Wenger has already spent over £60million ($101m) on the signings of Mathieu Debuchy, Alexis Sanchez, David Ospina and Calum Chambers and the Frenchman is confident of making more additions to his squad.

"For years, it's been a long time sitting with you here on the first of August having done quite a lot so we are a bit ahead of what we usually do. The availability on the market was bigger and earlier than before.

"The bigger clubs have done their deals early and when one starts, everybody follows and that's why it was a bit quicker.

"Many clubs decided to do it before the World Cup and after the World Cup, not a lot has happened but I think the second week of August will be busy again.

"Everybody takes a breather at the moment because everybody checks now in preparation games what they still need.

"People have done the biggest part of what they want to do and the last part will be done after the preparation games to see what you have missed."

Asked whether he expects Vermaelen to remain at the club next season, Wenger said: "At the moment, he is here.

"It could happen. Yes, it's a possibility that he goes and if he goes we have to replace him because he is an important player in our squad.

"I expect him to stay but of course he did not play enough games last year. For me he is a very important player but I couldn't give him the games that he wanted last year so I will see."