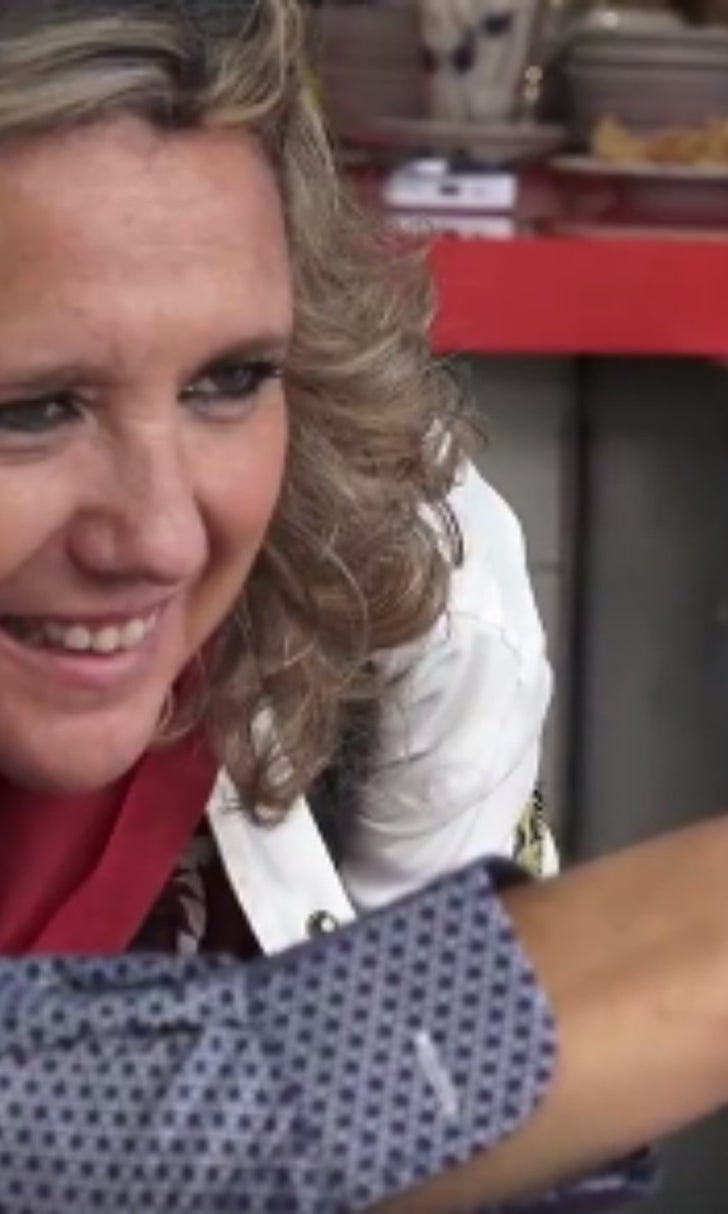 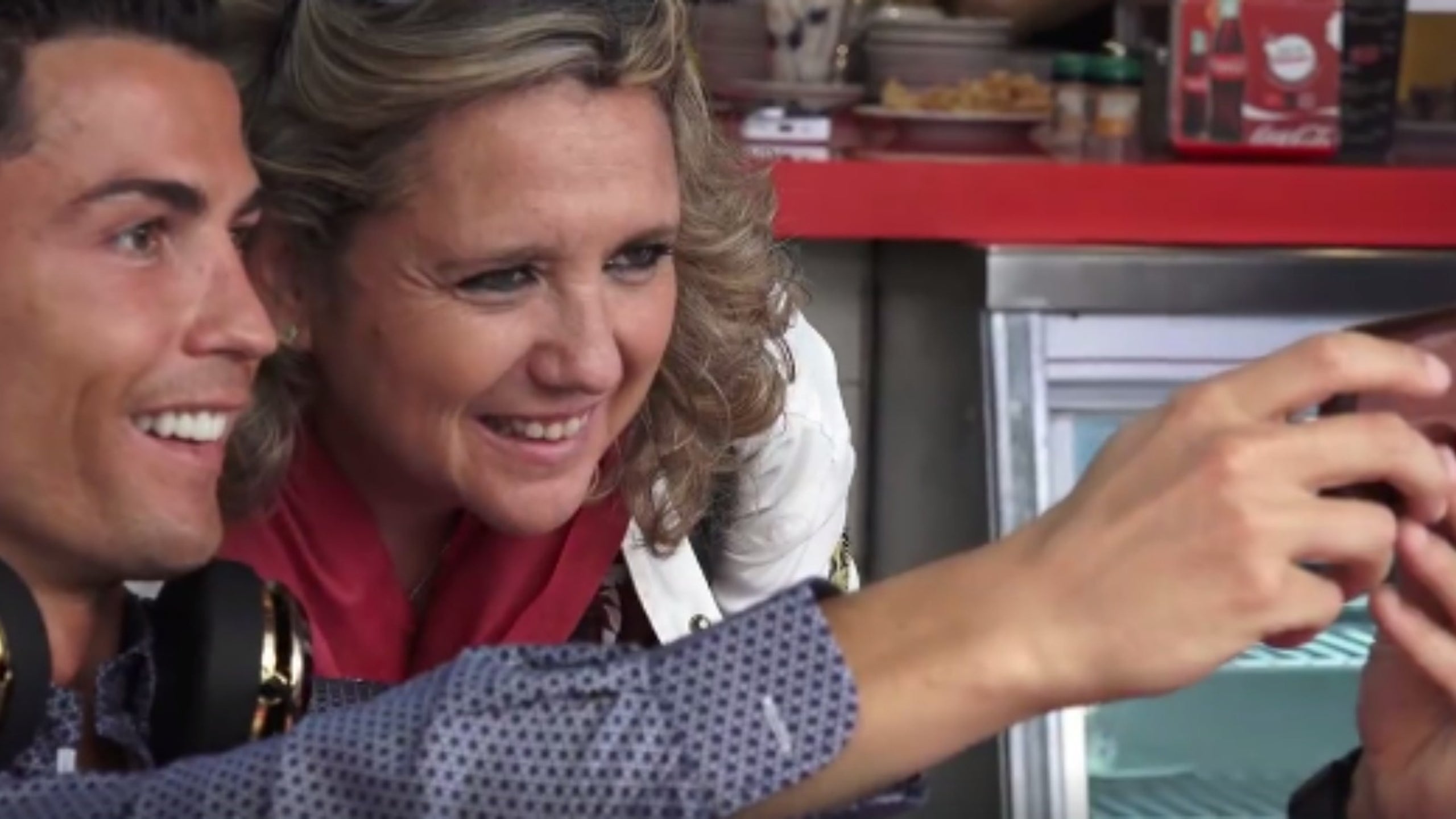 Watch Cristiano Ronaldo try to get some tea and take 109 (!) pictures instead 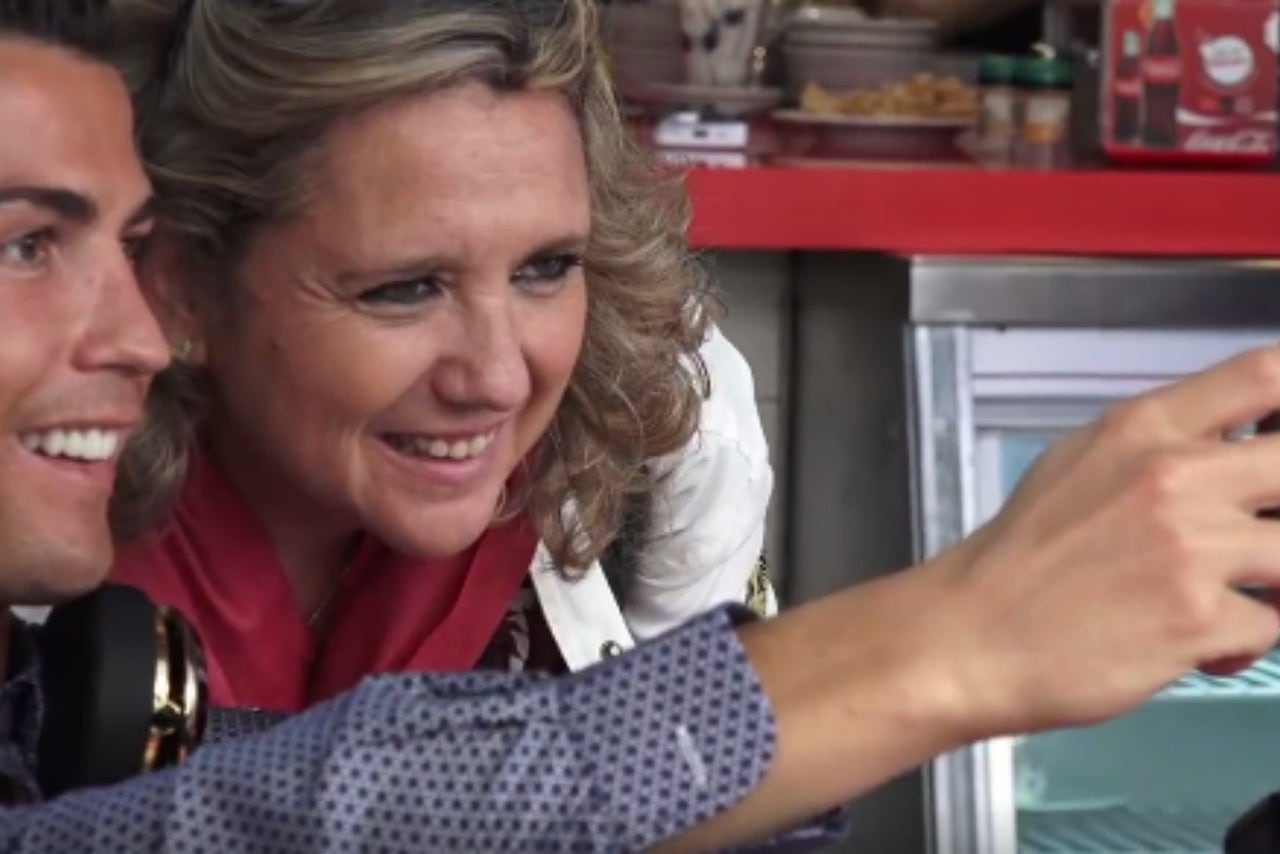 Cristiano Ronaldo is a regular human being. You know, except for the whole thing where he's one of the greatest soccer players on Earth, a global sex symbol and as recognizable as any person on the planet. But besides that, he's totally normal.

Ronaldo, being an average person, likes tea and so he tried to go out to get some.

The results were a never-ending photo session.

I was just going out for tea and this happened… Ronaldo - ROC Live Life Loud . For more information go to roclivelifeloud.com

For those of you with better things to do than count a slew of camera emojis, that is ONE HUNDRED AND NINE pictures taken. Ronaldo didn't go for a big meal or anything extravagent. He didn't spend hours out. He went for a cup of tea, which should be a quick and easy excursion, except he's, well, Ronaldo.

People walked out of their damn jobs to take a picture with the man. Ronaldo can be blamed for the collapse of the European economy, is what we're really getting at here.