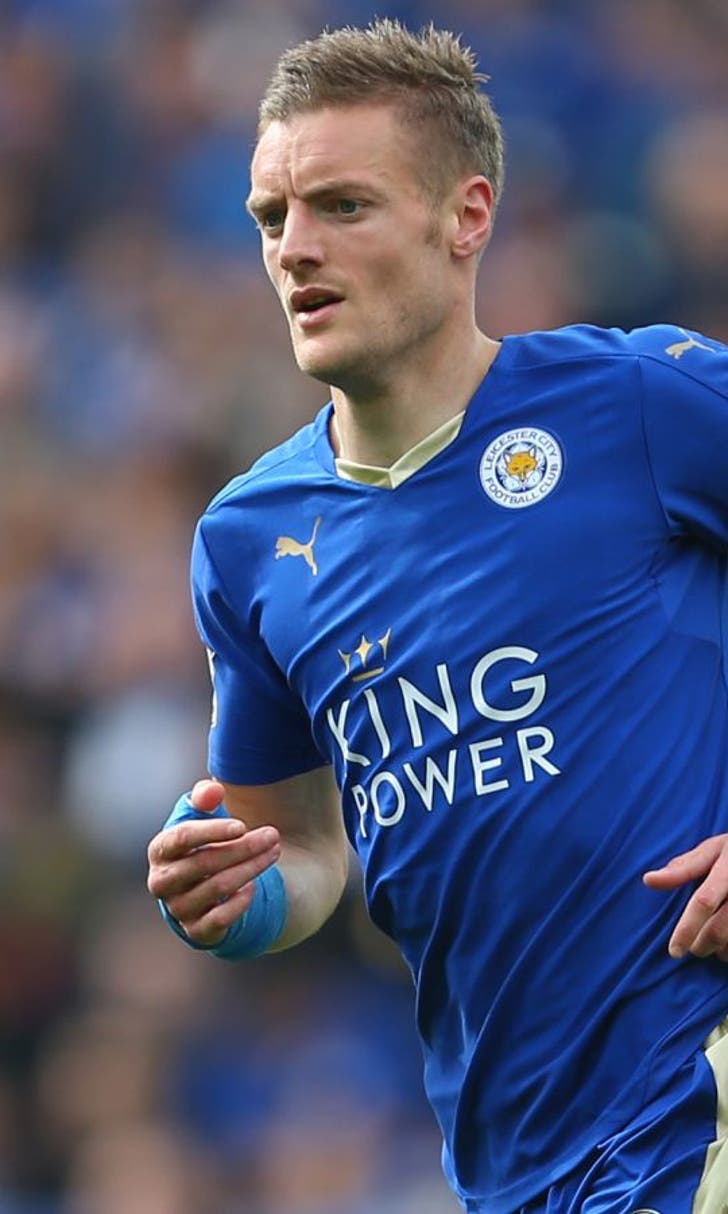 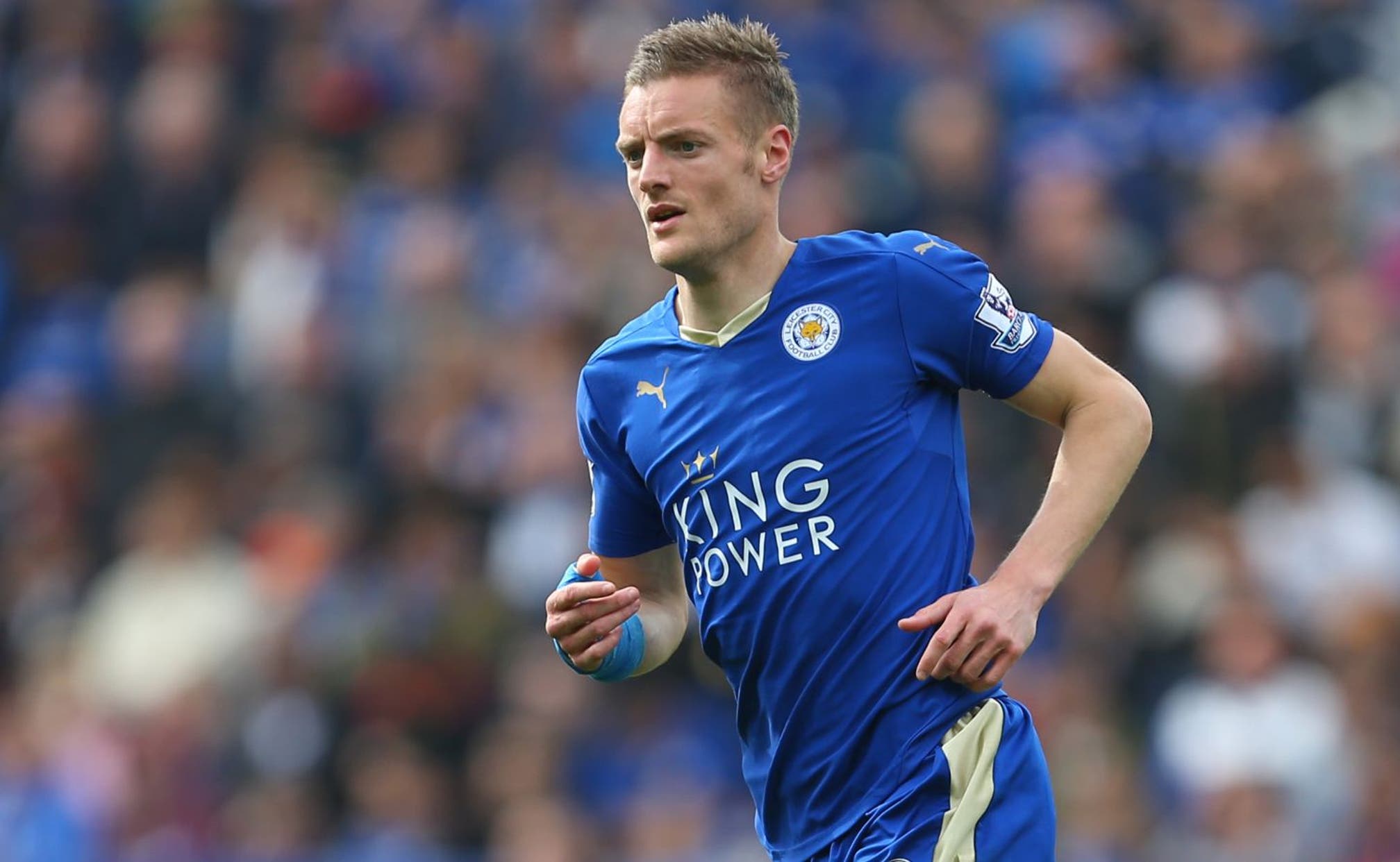 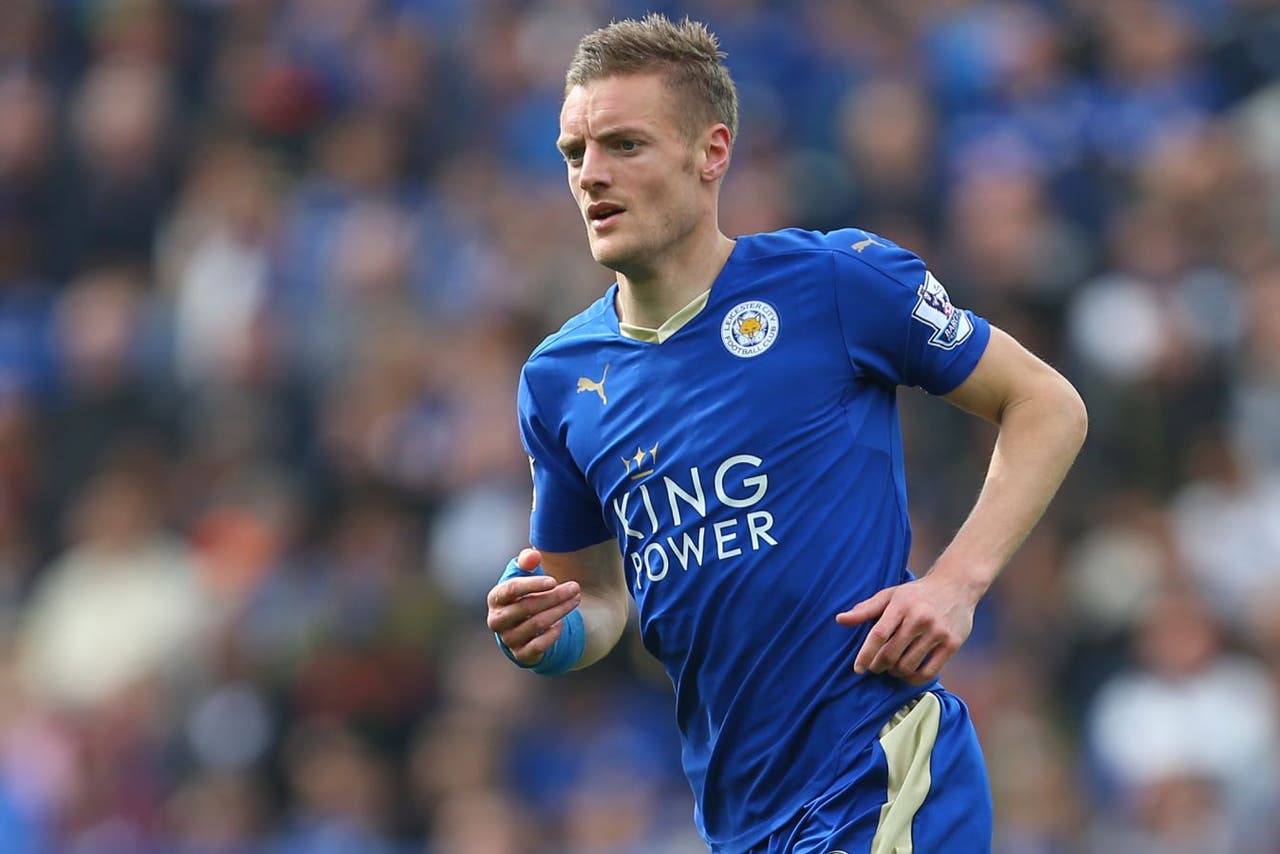 Vardy's goals have been crucial to Leicester's remarkable title push this season and he took his tally for the campaign to 21 with two second-half strikes in the victory over Sunderland last weekend.

According to the England striker his manager will not allow him to participate in shooting drills as a precautionary measure to keep him fresh for the Premier League run-in.

"I don't really get the chance to practice that much on my finishing because we have our shooting drills early in the week when the gaffer's wanting me to rest my legs," he said.

"So normally, when there's a bit of shooting, the gaffer tells me to go inside. I'll keep doing that if it means I'm saving my legs - and goals - for games."

Ranieri's side have embraced their role leading the pack and Vardy credits the spirit in the squad as a key component to their success.

"We are always laughing. It's the same group of characters we had at the start of the season and to be honest with you that's the good thing about us. It's a squad and we are tight knit," he added.

"That's how we have been from day one. We're only looking ahead to the next game. Next week. That's all we have done all season, one game at a time."