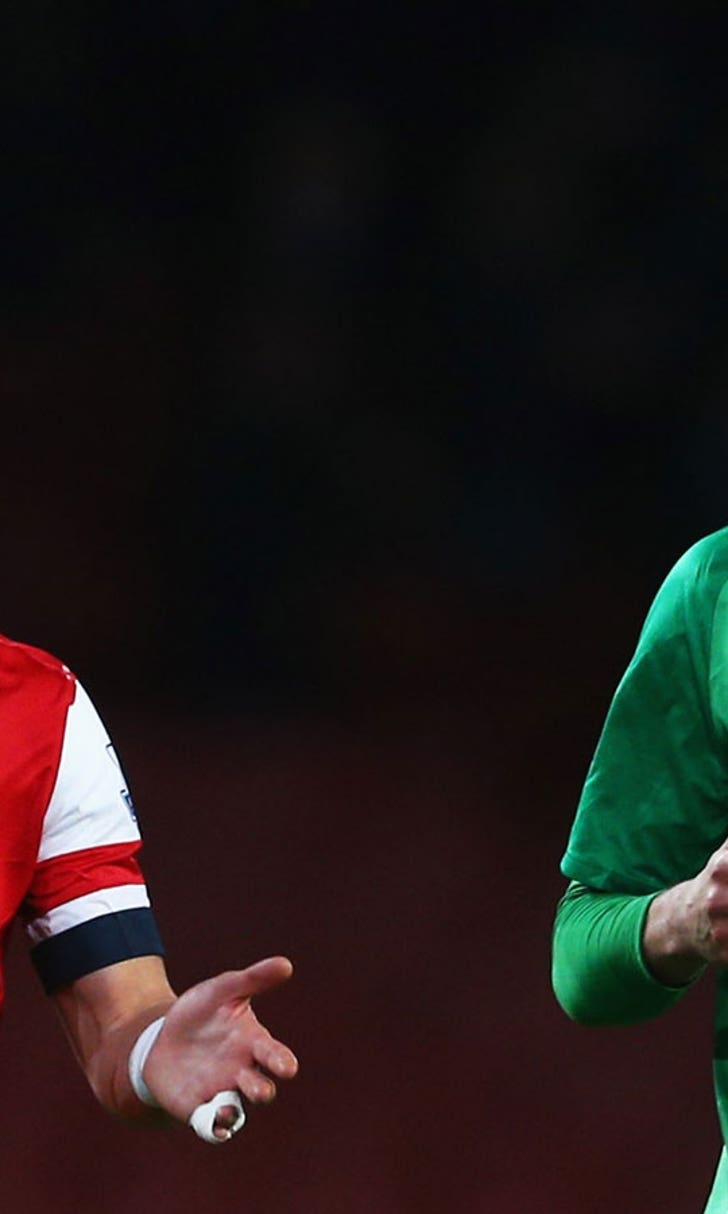 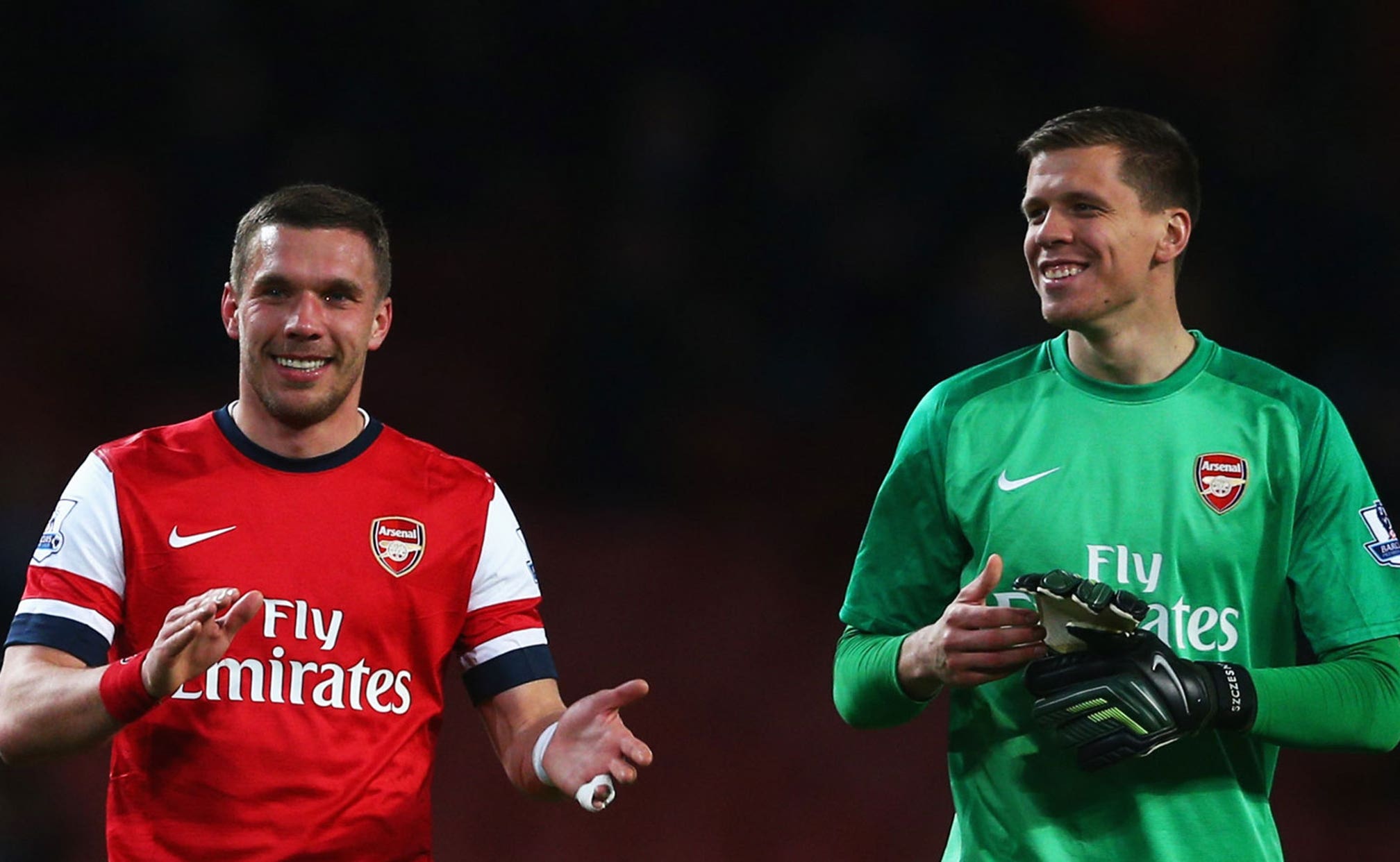 Szczesny admits only results matter at this stage of the season

Arsenal goalkeeper Wojciech Szczesny says the team's style of play is irrelevant as they chase the results they need to keep them in the race for the top four.

The Gunners came from behind to beat West Ham 3-1 on Tuesday to overtake Everton and regain fourth place in the table.

"In the Premier League we had not won in four games, so it was important to get back to winning ways - three points is all that matters at the moment," said Szczesny, who missed Saturday's FA Cup semi-final win over Wigan with Lukasz Fabianski again taking the gloves.

"The energy level was not great after we played 120 minutes on Saturday, but it was important to get three points.

"I will take four or five more games like that until the end of the season. As long as we get three points, it does not have to be beautiful."

Everton have the chance to return to the final Champions League qualification spot by avoiding defeat against Crystal Palace on Wednesday.

The Toffees' 3-0 victory over Arsenal two weeks ago has taken the chance to reach Europe's elite competition for a 17th season in a row out of the Gunners' hands with Arsene Wenger's side now relying on Everton slipping up between now and the end of the season.

"Every game is like a cup final for us now and we know we have to get the result every time and wait for Everton to drop points," said Szczesny.

"Before the four disappointing results we had recently we were still in the title race, so it has slipped away from us.

"But it is important for us to fight for the new challenge, which is the top four now. We are confident we are going to do the job."