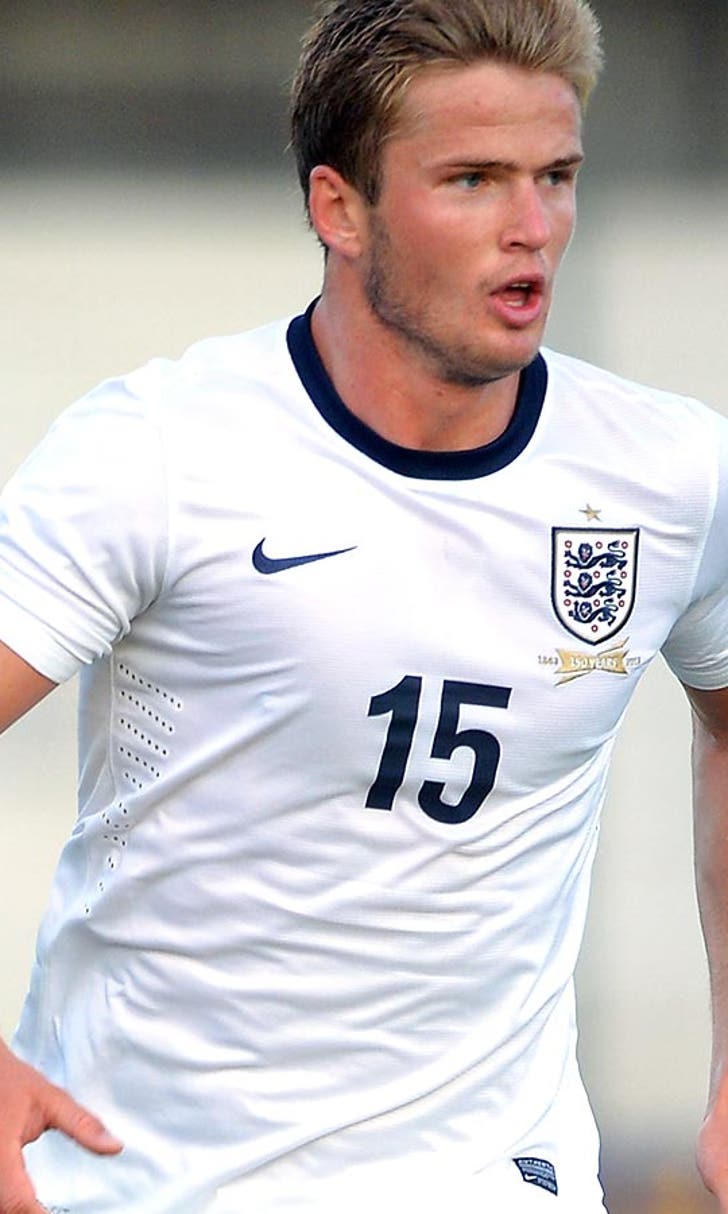 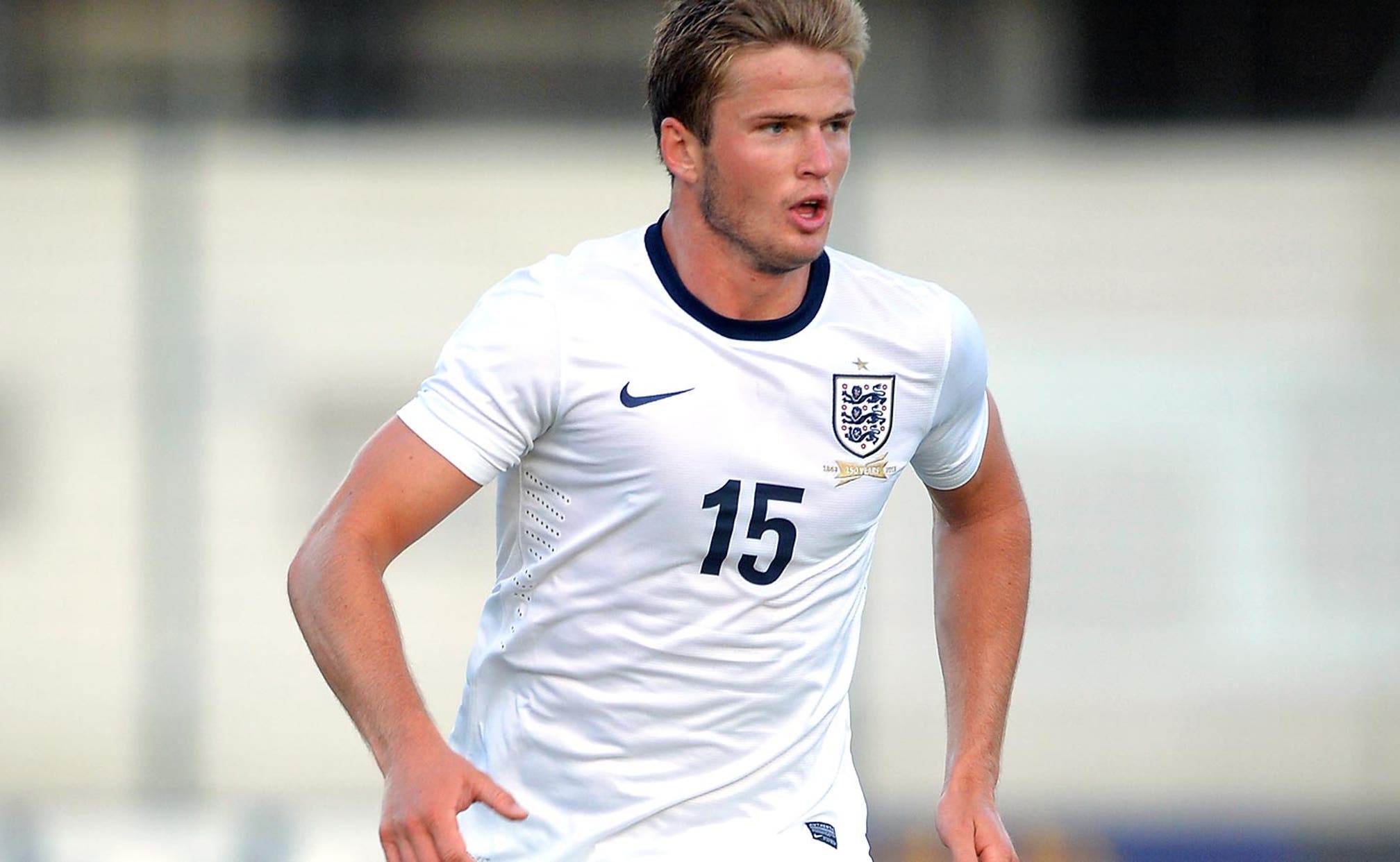 Sporting hit out at Dier's father following move to Tottenham 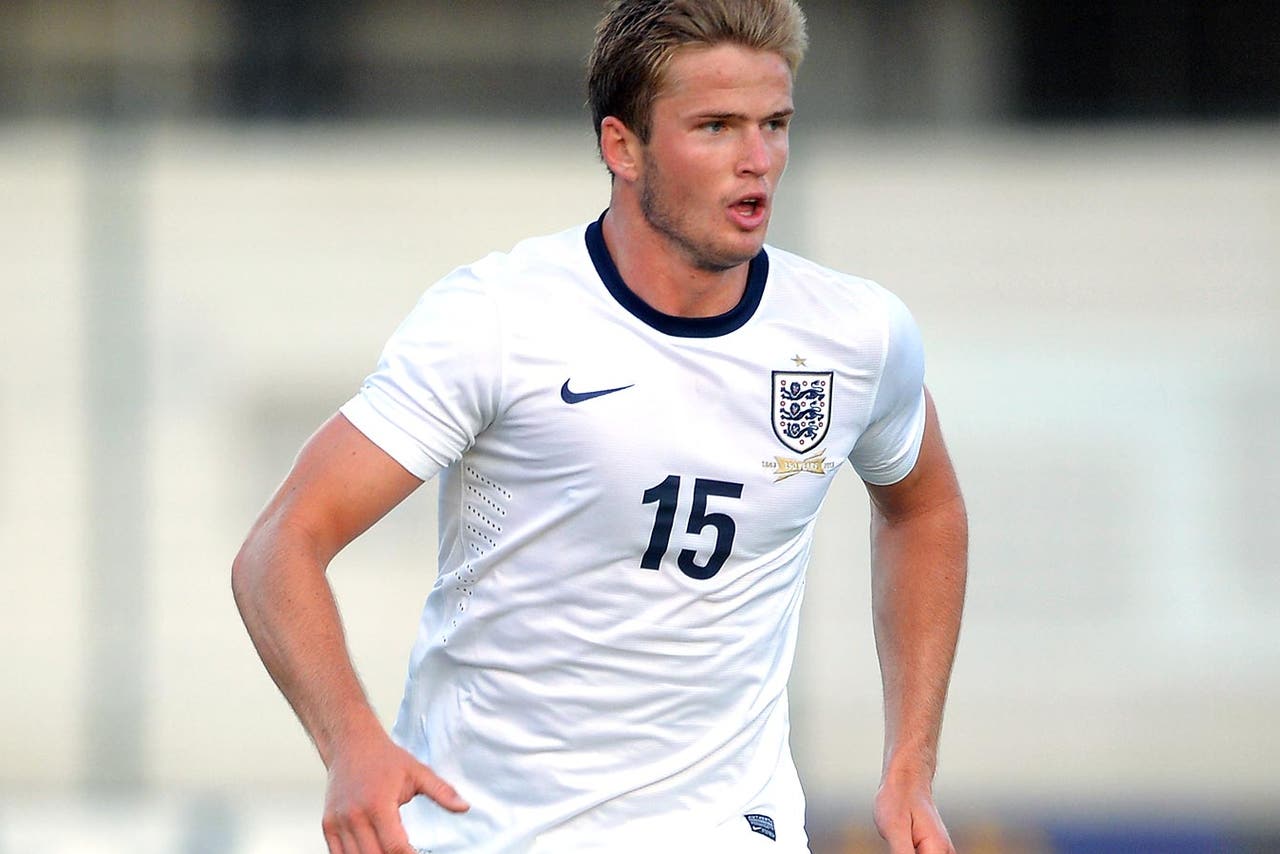 Sporting Lisbon have criticized the actions of Eric Dier's father and the player's agent for their part in the England Under-21 international's move to Spurs.

Tottenham announced on Thursday they had signed 20-year-old Dier from Sporting, pending the completion of a medical, but the Portuguese club were far from happy at the way the £4million ($6.73 million) deal unfolded.

Dier had been on Sporting's books since the age of 10, eventually signing his first professional contract just over four years ago.

In the middle of talks with regard to a new deal, Sporting were then stunned when presented with Spurs' escape-clause bid, forcing them to part with the young defender.

A statement on Sporting's website read: "Over the course of the last month, Sporting Clube de Portugal began negotiations with the athlete Eric Dier for the renewal of his contract.

"Unexpectedly, Sporting was confronted by the player's father and official representative with a bid from Tottenham Hotspur, with that bid activating a clause agreed by previous boards of directors for the sale of the player for an amount of five millions euros or more, unless the personal terms offered as part of the bid are matched.

"Due to the club's current salary policy, the respective balance within the squad and the ongoing financial restructuring under way at the club, it was not possible to match the proposed terms.

"Furthermore, Sporting was also informed the player did not want to remain with the club even on equal terms, and that any equal or improved personal terms would not have been accepted.

"In light of the above, Sporting announces the complete sale of the economic rights of the player Eric Dier to Tottenham Hotspur for five million euros without any future rights relative to the player.

"Despite the above mentioned events, Sporting wishes Eric Dier all the best in his career."

Dier, who had a spell on loan with Everton from January to May 2011 to further his experience, made 26 league appearances overall for Sporting after making his debut in November 2012.

Iago Falque, meanwhile, has become the fourth player to exit Tottenham during pre-season after signing for Italian Serie A side Genoa.

Genoa have a completed a deal for the 24-year-old Spanish winger, understood to be in the region of £4million, pending a medical.

Falque joined Spurs on a season-long loan deal from Juventus three years ago before completing a permanent move the following year, but during his entire time with the club he made only one Premier League appearance.