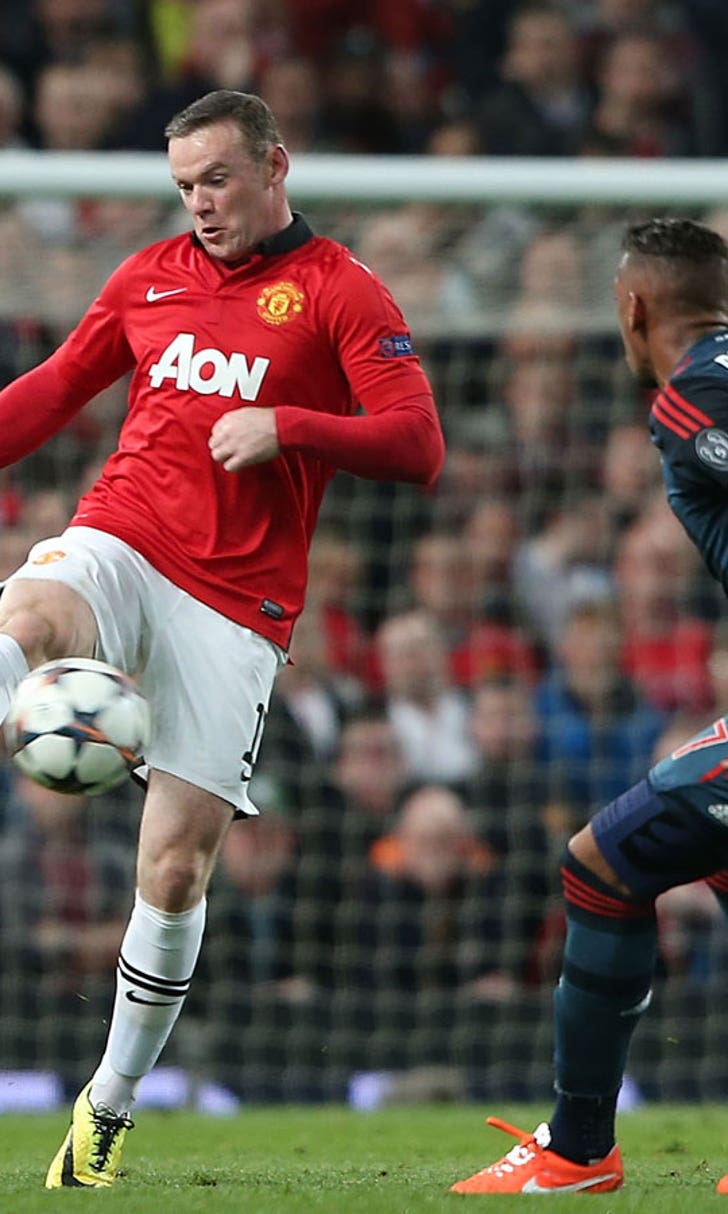 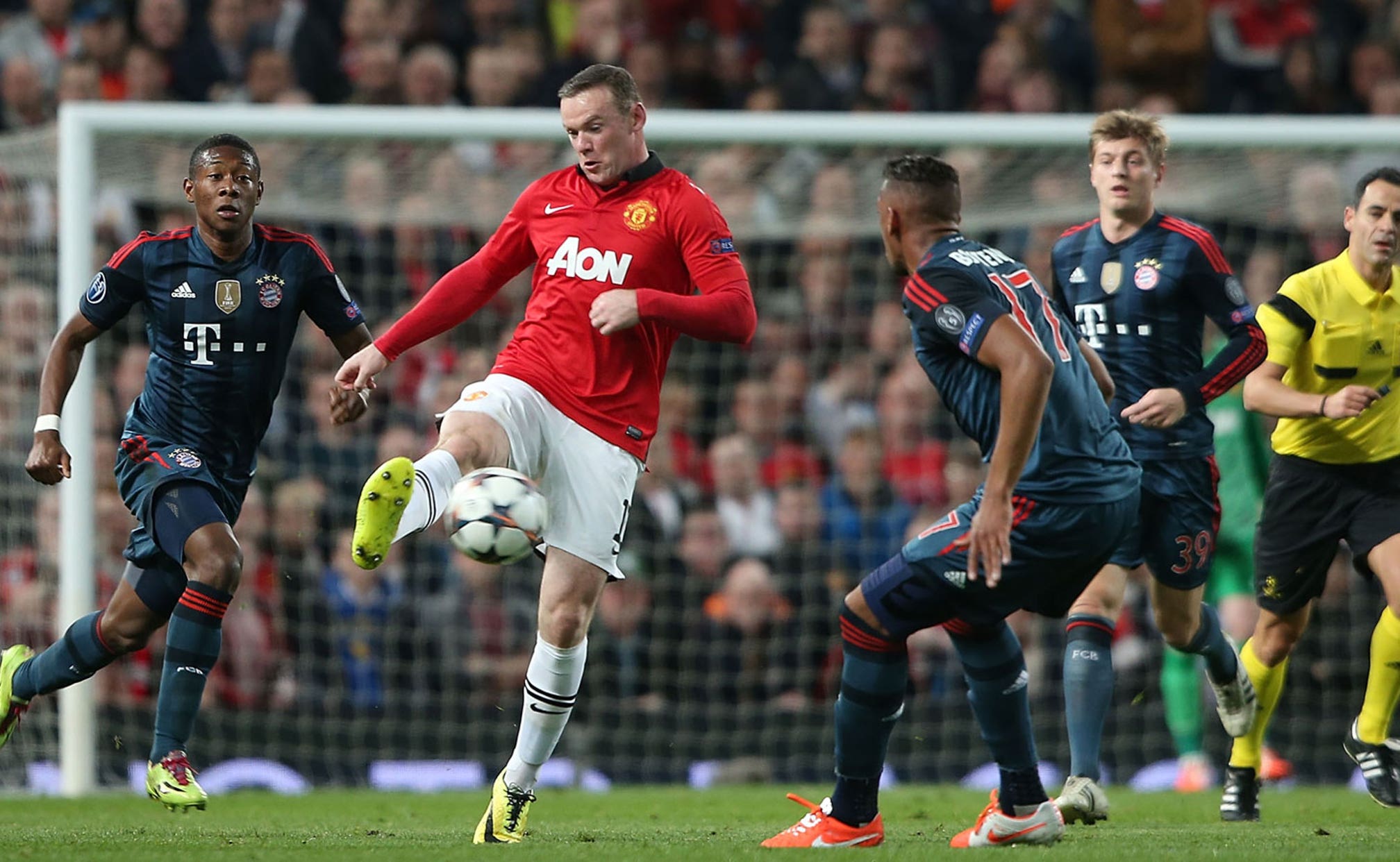 Rooney trains for United ahead of crucial Bayern Munich clash 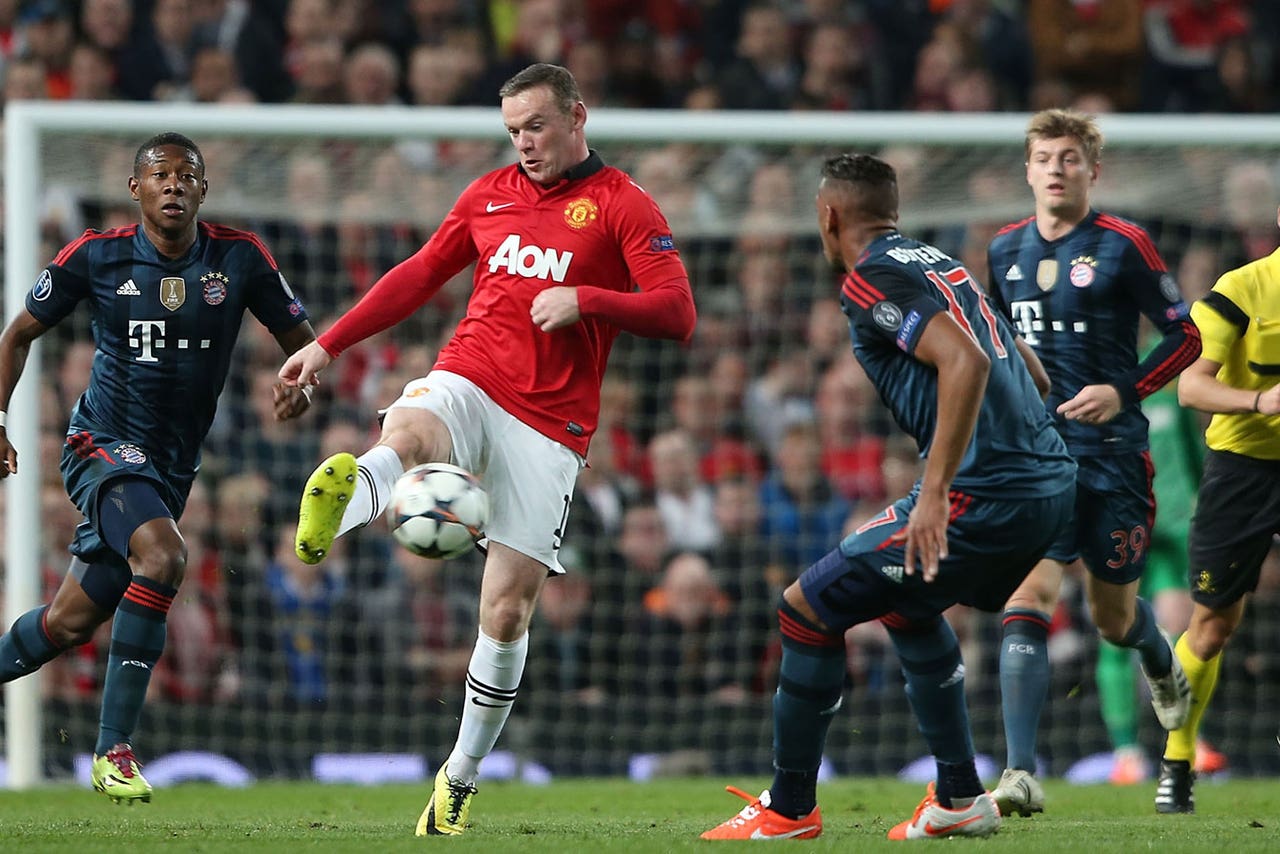 Wayne Rooney has trained with Manchester United ahead of the decisive leg of their Champions League quarter-final against Bayern Munich.

The England forward is United's main fitness concern ahead of the potentially season-defining clash at the Allianz Arena after missing Saturday's win at Newcastle with a foot injury.

Rooney was involved as the United squad underwent a light work-out in a session partly open to media at their Aon Training Complex before flying out to Germany.

United fought out a 1-1 draw with Bayern in the home leg at Old Trafford.

At Bayern's pre-match press conference in Munich manager Pep Guardiola was in no doubt that Rooney would line up for the Reds on Wednesday night.

Guardiola described Rooney as "a big player, one of the best I have seen in my career".