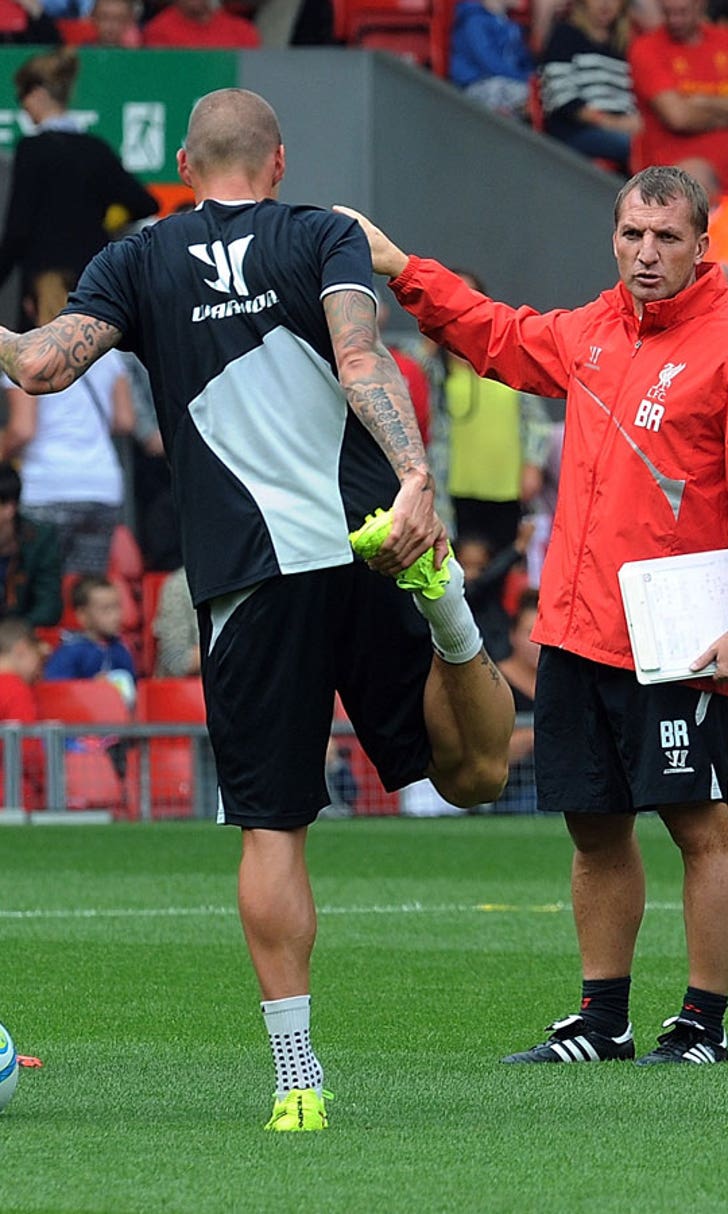 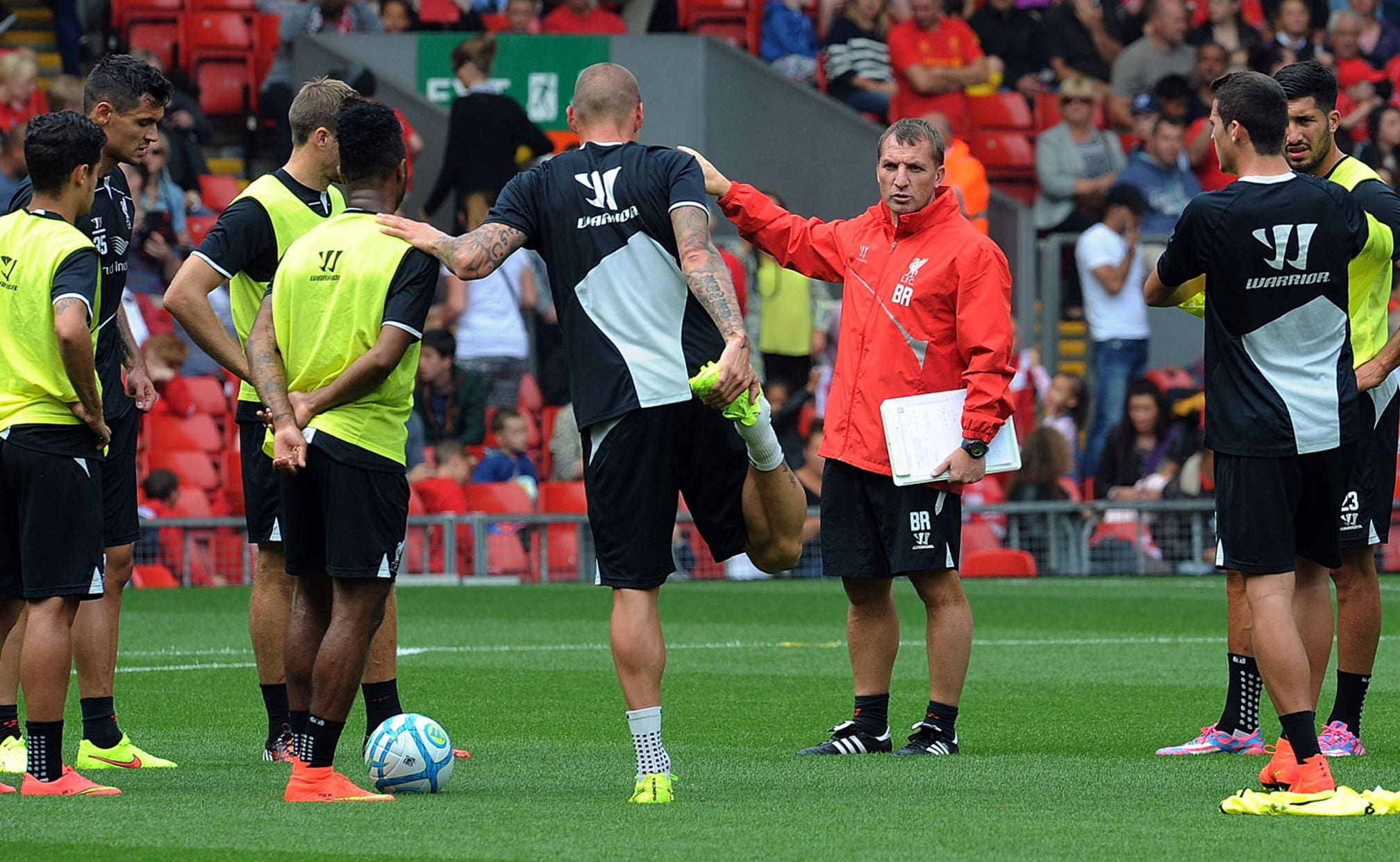 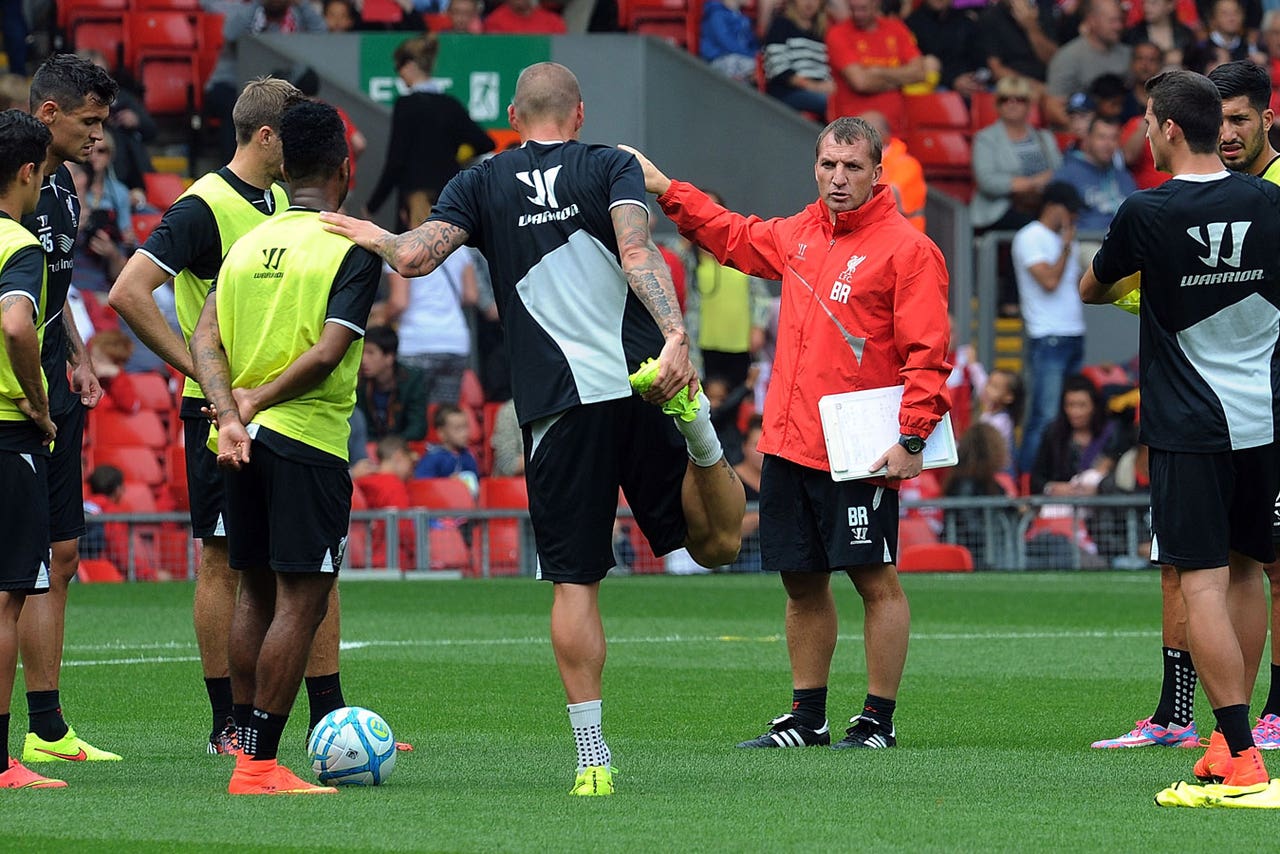 Four years without UEFA Champions League football has posed problems on and off the field at Anfield, with it difficult to land big names without the draw of high-level continental competition.

A sustained title challenge in 2013/14 has, however, returned Liverpool to that elite group and helped to open doors in a competitive marketplace.

Top marksman Luis Suarez may have been offloaded to Barcelona, but the £75million generated from that sale has been pumped back into the squad.

Rodgers has been able to lure Adam Lallana, Dejan Lovren, Rickie Lambert, Lazar Markovic, Emre Can, Divock Origi and Javier Manquillo to Merseyside, while a deal for Sevilla full-back Alberto Moreno is close to completion.

On the business carried out and what it means for Liverpool and their standing in the global game, Rodgers said: “It’s a huge indication of the progress of the club, a really good symbol of where the club is at.

“We have made huge strides in the last couple of years. That ability to attract top players is great.

“Lovren was a really good player for Lyon and Southampton. He was a guy sought after by a number of clubs, but for him to say he only wanted to come to Liverpool was great.

“Young Markovic had two or three other clubs waiting to take him, clubs where he had mates from his international team. But he wanted to come to Liverpool.

“These guys watch football throughout Europe. They watch us and want to be part of what we’re doing.

“It’s the growth. It hasn’t happened by accident, a lot of work and time has gone in.

“The most important thing is to have an identity. There’s real excitement around the club.”