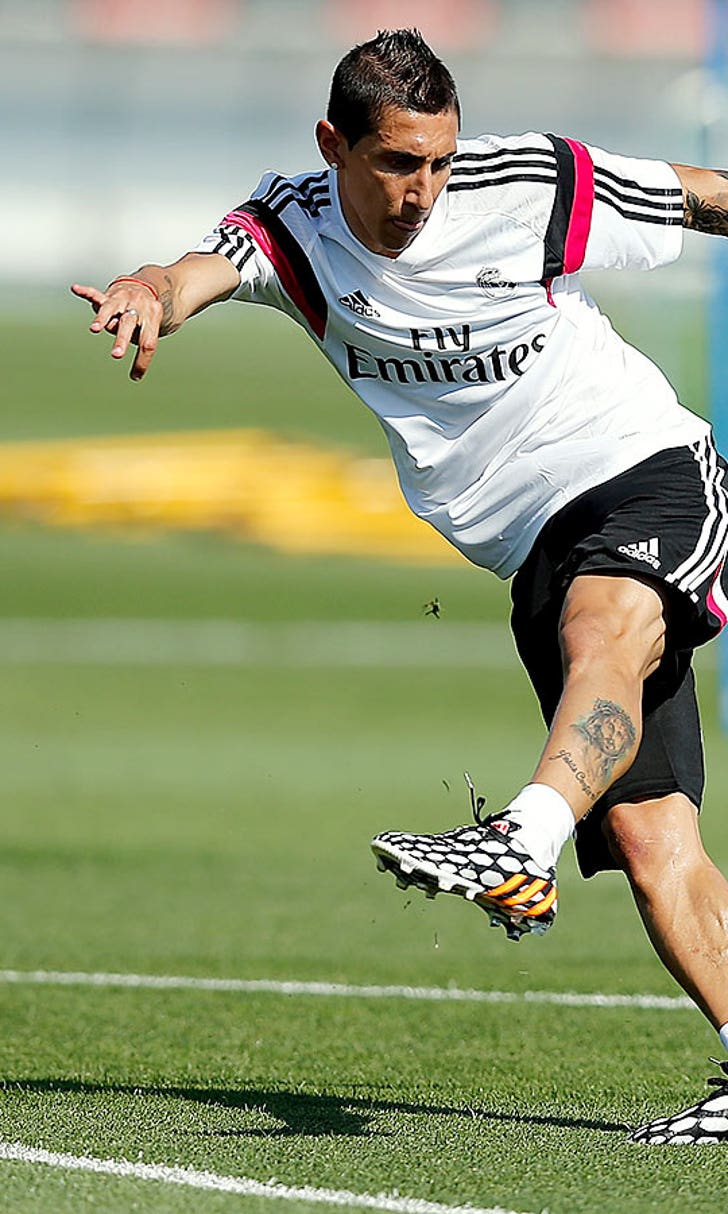 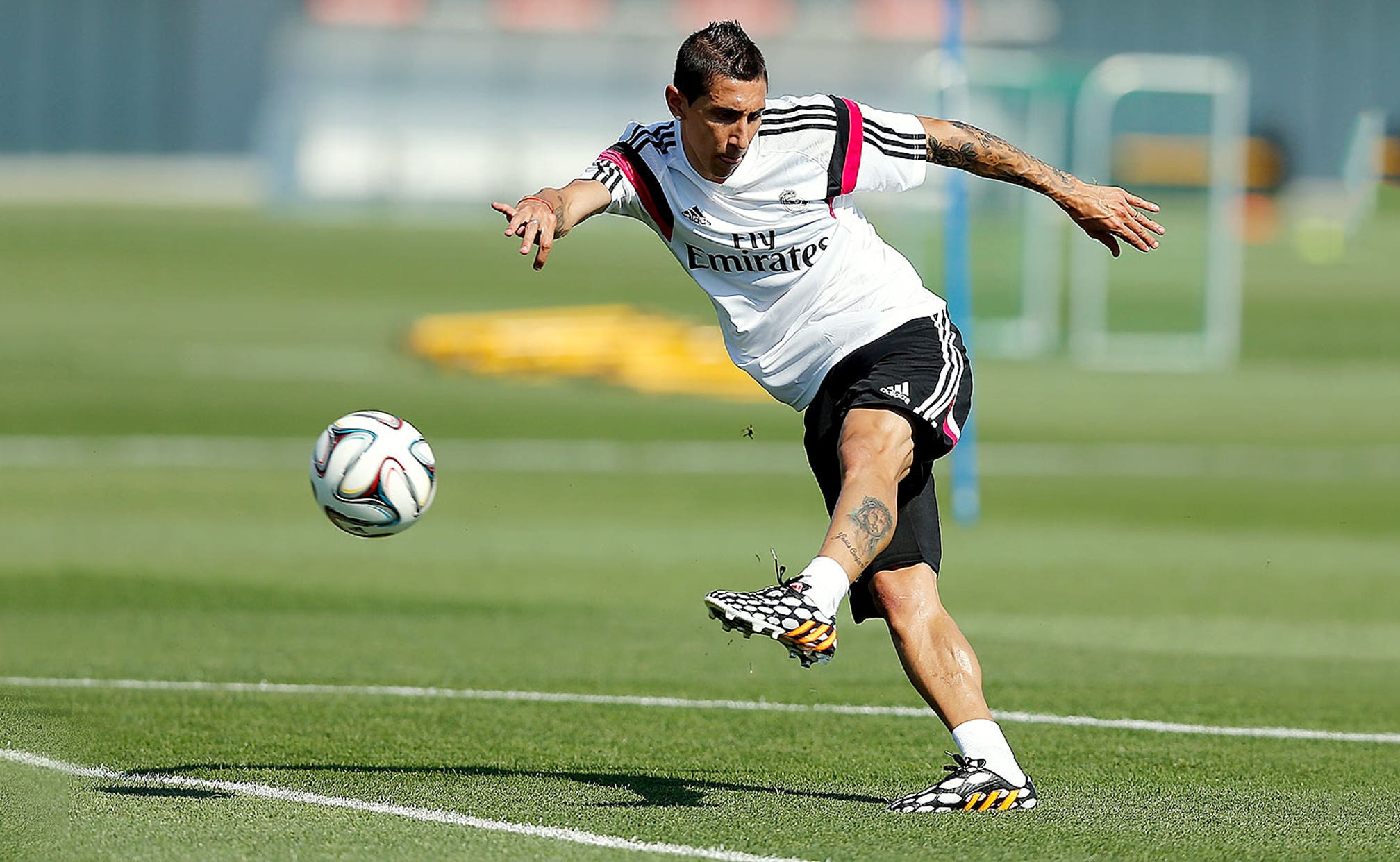 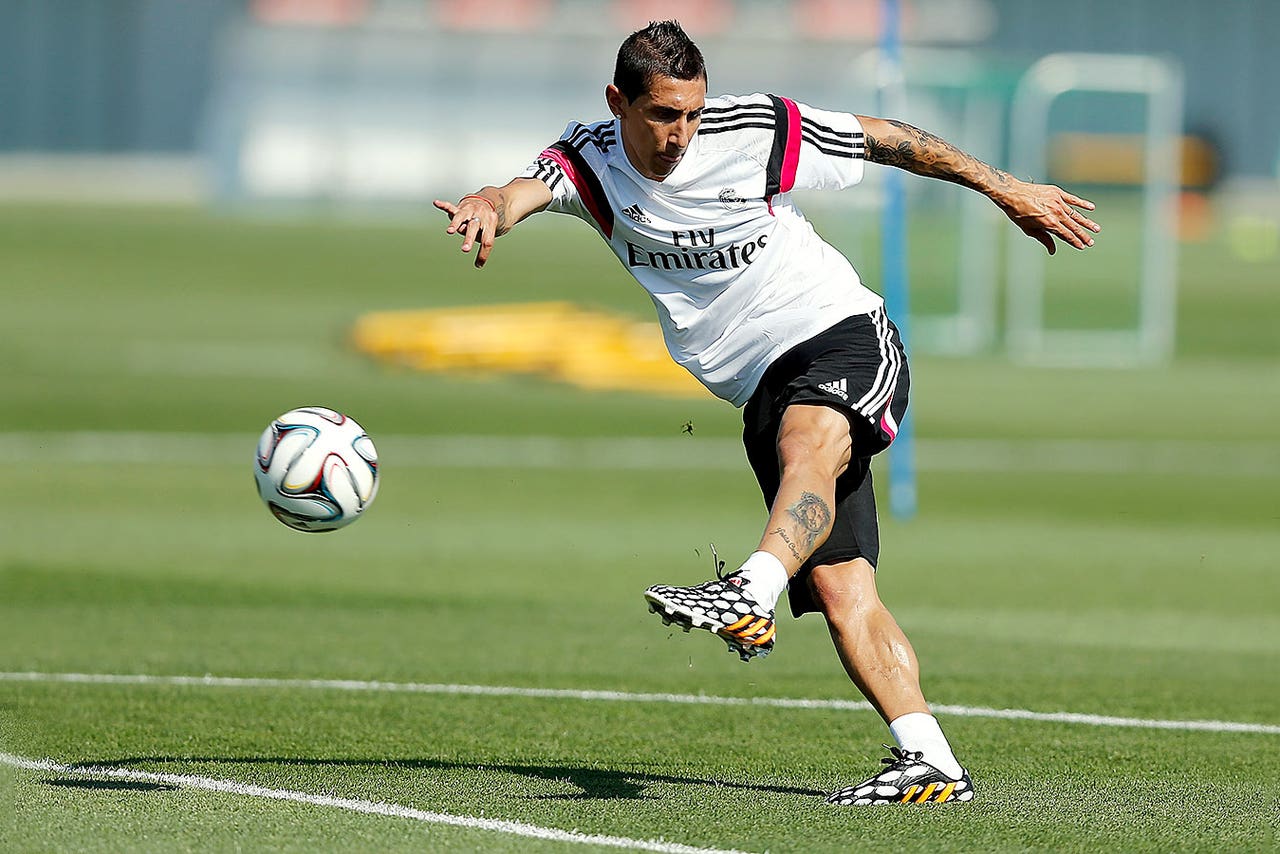 Paris St Germain have called time on their pursuit of Real Madrid winger Angel Di Maria after being priced out of a deal.

The French champions, who on Thursday unveiled £50million center-back David Luiz, the former Chelsea player, have not hidden their interest in Argentina international Di Maria during the summer transfer window.

But speaking at Luiz's official unveiling, PSG president Nasser Al-Khelaifi admitted the transfer would not happen, particularly given the club's situation with regards to Financial Fair Play.

He said: "We spoke to Real about Di Maria but he was too expensive."

Manchester United are now reportedly the front-runners to land the 26-year-old should he leave the Bernabeu this month.