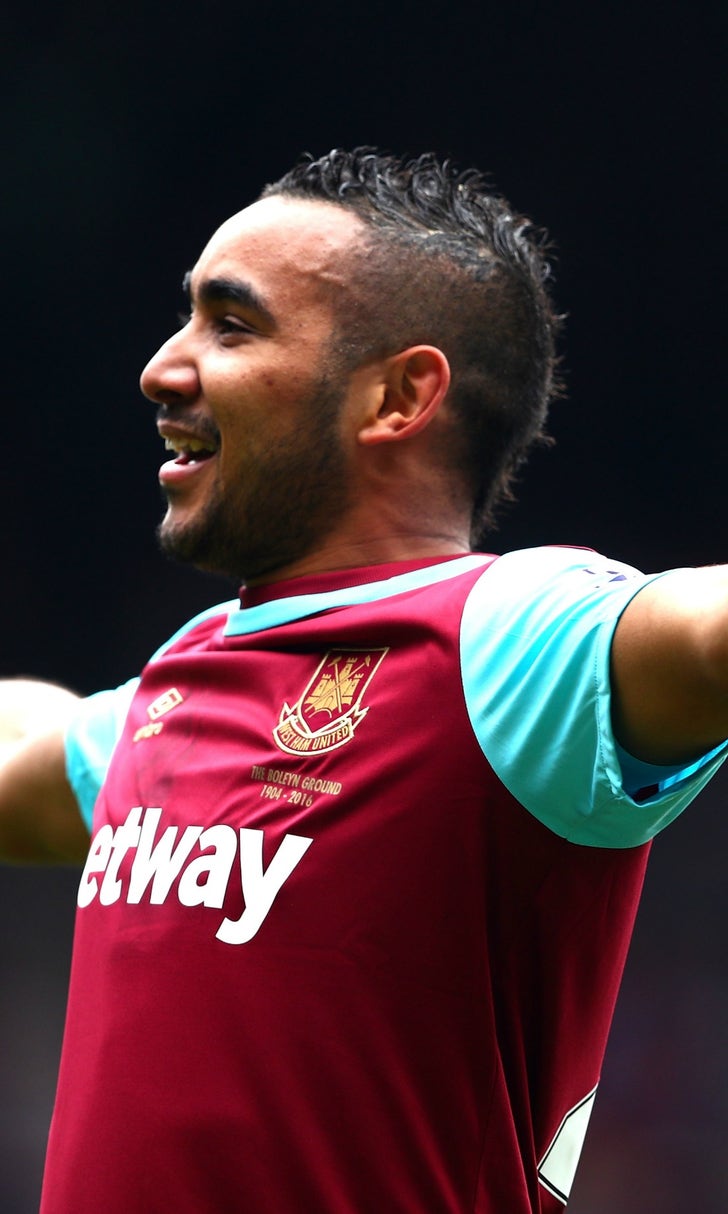 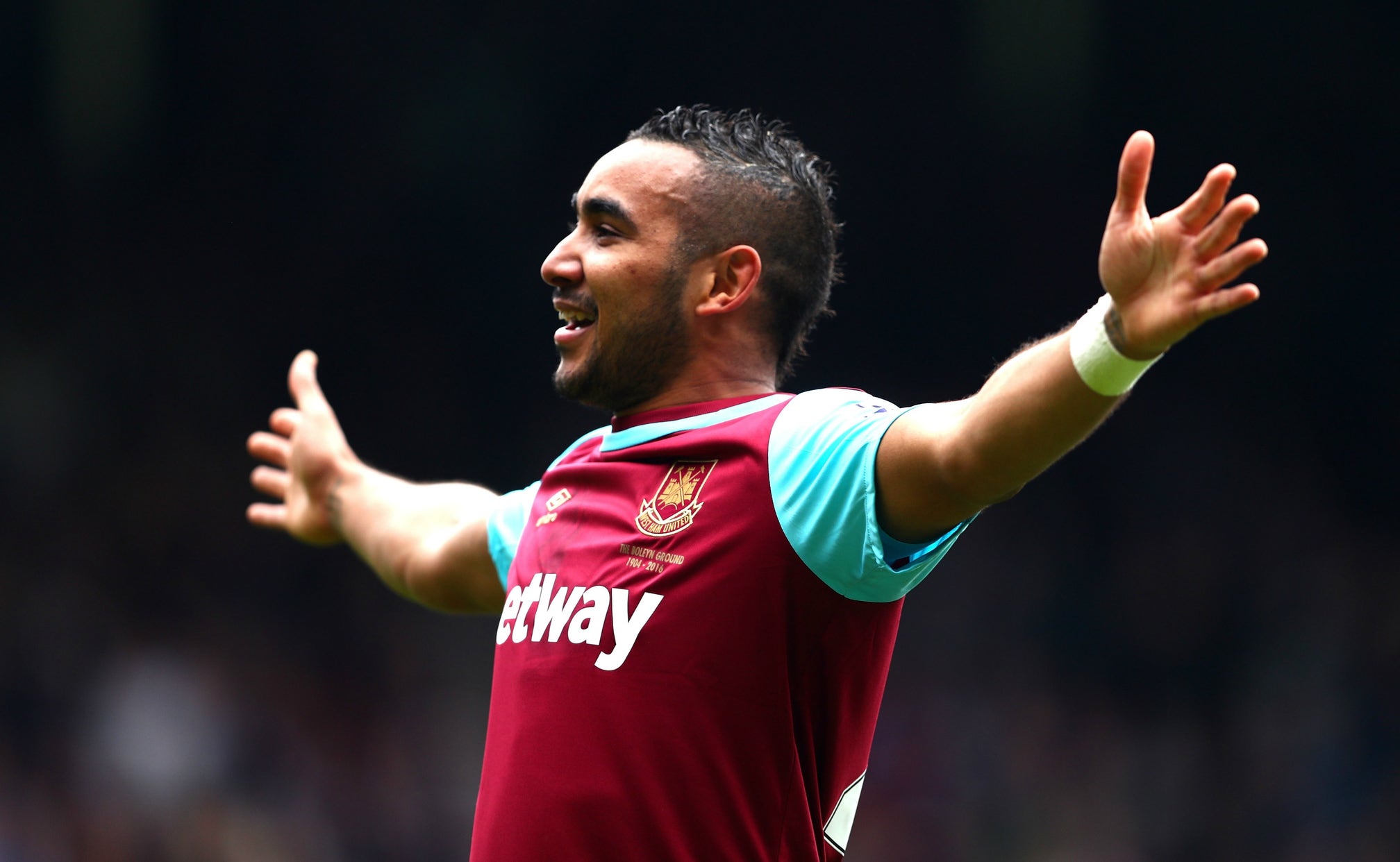 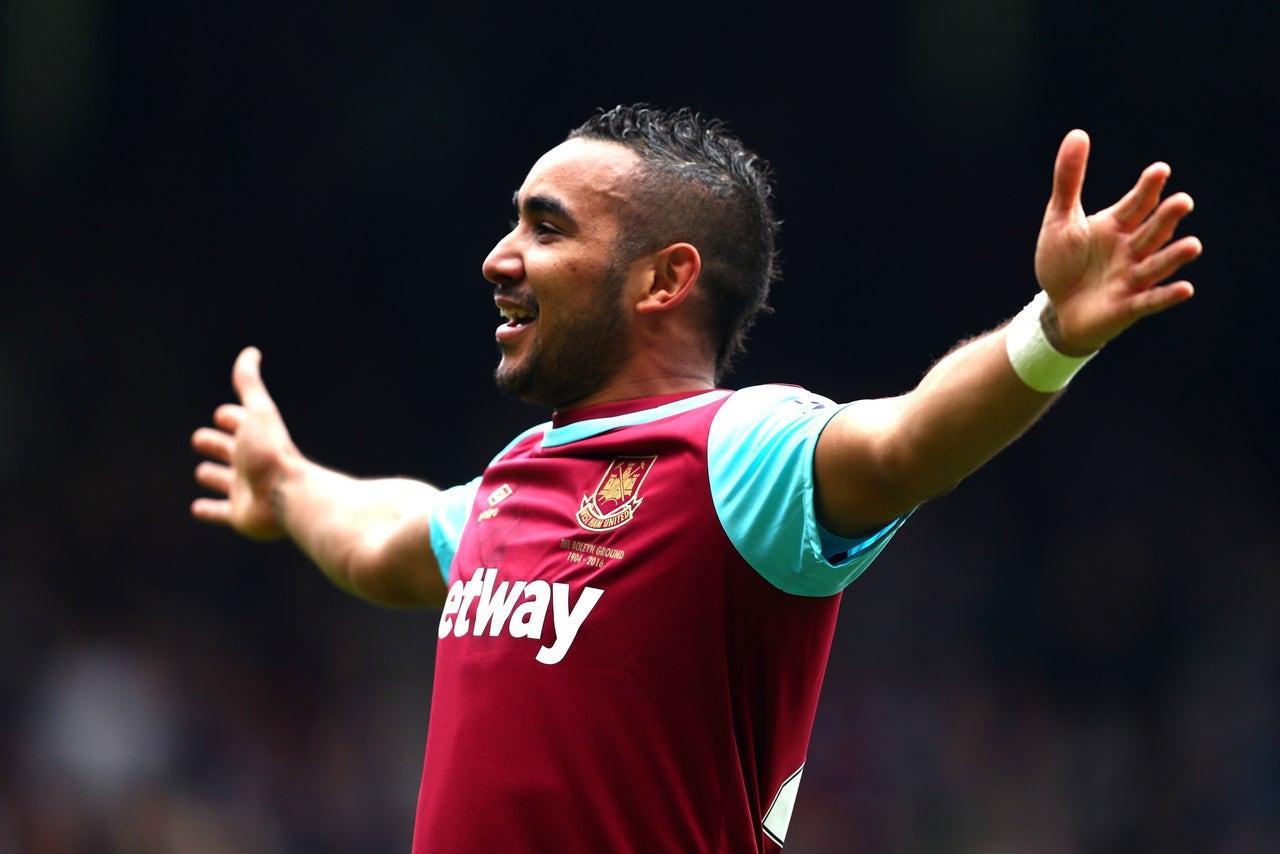 West Ham's French star Payet has scored three stunning efforts from outside the area in the last month alone.

He followed up a 30-yard free-kick at Manchester United in the FA Cup with a carbon copy for France against Russia.

And Payet arguably topped the lot with his looping, dipping shot into the corner in a 2-2 draw with Crystal Palace last weekend.

Beckham made his name as a free-kick specialist with United and England, his most famous effort coming against Greece to fire the team to the 2002 World Cup.

And Hammers boss Bilic feels his Â£10.7m signing from Marseille is now in the same league as 'Goldenballs' himself.

"They are both great free-kick takers," said Bilic. "You can't say that anyone was better than Beckham at taking free-kicks.

"But then again you can say the same thing about Dimitri this season. In no time we can name five or six great ones.

"The last one was unbelievable. Then for France, at Old Trafford and then against Blackburn and Bournemouth. It all happened in a couple of months.

"The tempo he is putting them in is amazing."

Payet is certain to take aim again should the Hammers be awarded a foul within 30 yards of goal when Arsenal visit Upton Park on Saturday.

Bilic says the midfielder's only problem now is that every time he steps up to take one he is expected to score - even in training.

"A couple of days ago he put the ball down and now everybody - even the groundsman - is expecting every time he shoots to put it in the top corner," revealed Bilic.

"And if it isn't in the top corner then all of us are quite disappointed.

"He is not one of those players who is always practicing them for 20 minutes after training, but every time he has a chance in a small break between the exercises he likes to try to bend them."

Dimitri Payet
share story
those were the latest stories
Want to see more?
View All Stories
Fox Sports™ and © 2020 Fox Media LLC and Fox Sports Interactive Media, LLC. All rights reserved. Use of this website (including any and all parts and components) constitutes your acceptance of these Terms of Use and Updated Privacy Policy. Advertising Choices. Do Not Sell my Personal Info